What should be done with the Gardiner Expressway?

Now that Toronto's long lost environmental assessment into the future of the eastern portion of the Gardiner Expressway is back on track, Waterfront Toronto and the City of Toronto have released a set of images showing various alternative futures for the stretch of highway between Jarvis and Leslie Street that were finalists in a city design competition.

The $7 million study, which includes $50,000 paid to each of the winning six entries, was scheduled for release in 2010 but was quietly shelved by city staff. Council ordered the EA restarted in the hopes of finding a solution to the crumbling and costly roadway.

The public will have their say on whether to maintain the existing road, improve it with various tweaks, replace the elevated structure with a new raised highway, or remove it in favour of a smaller, lower capacity street through a series of consultations, the first of which is scheduled for tomorrow.

Improvements to the Gardiner could include new parkland or tweaks that would make the road easier to traverse. Tearing it down could, if it was ever approved, create a new LRT line or a sinuous urban forest above the buried road.

Right now these are all just ideas but the results of the environmental assessment will be used to help guide city council when they ultimately decide on the future of the road. What do you think should happen to this part of the Gardiner? Could Toronto live without its downtown arterial? 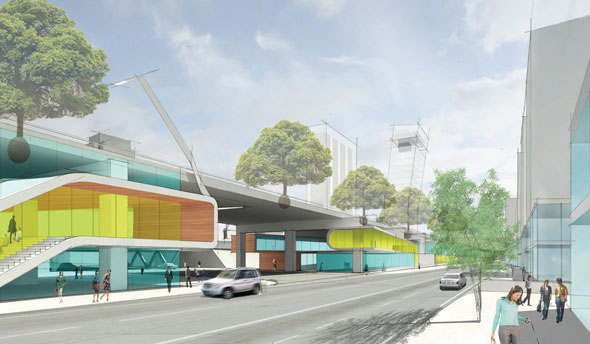 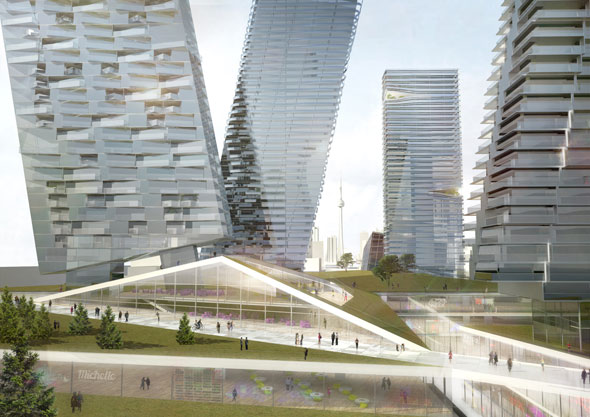 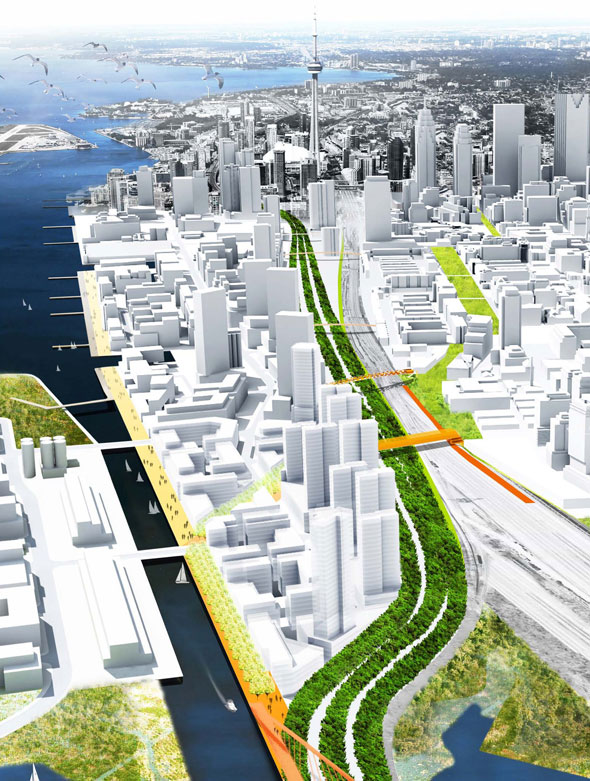 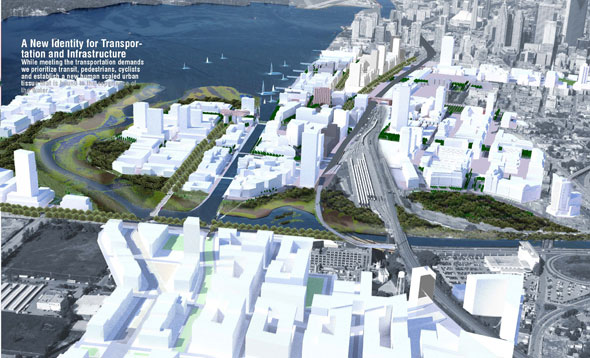 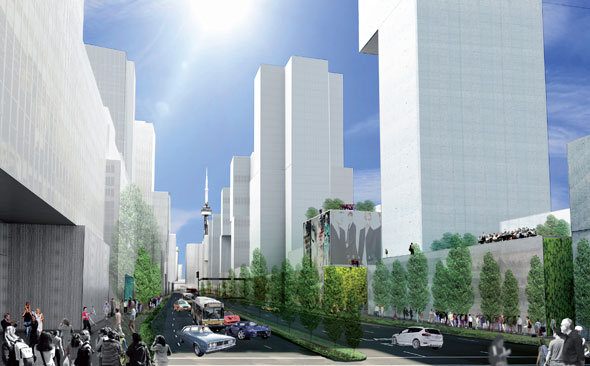