The Remington Centre will not be a strip club

A few months ago I wrote a post about the wonderfully underrated and often overlooked Market Village mall, sitting quietly beside the rather gargantuan Pacific Mall on Steeles Avenue. In it, I briefly mentioned that the shopping centre has been quietly been slated for demolition for some time, to be replaced by the modern-looking Remington Centre mall.

I also wondered aloud why no construction seems to have been taking place despite this fact. After all, even though Wikipedia states that construction would begin around 2012, Market Village still seems to be happily going about its business without any of the signs of chaos that would normally be expected when a major demolition project is about to occur.

Well, hold on to your horses (do people still say that?), because big changes are definitely afoot. I was able to connect with Kathy Fischer, Director of Communications Strategies of Idea Workshop, the public relations firm behind The Remington Centre project, and she was kind enough to provide me with significant information surrounding the development of this brand new 800,000 square feet shopping centre.

Here's our interview as I would have imagined it ideally take place. In reality it was a lot drier than the below so I've taken artistic liberty to spruce things up a bit. 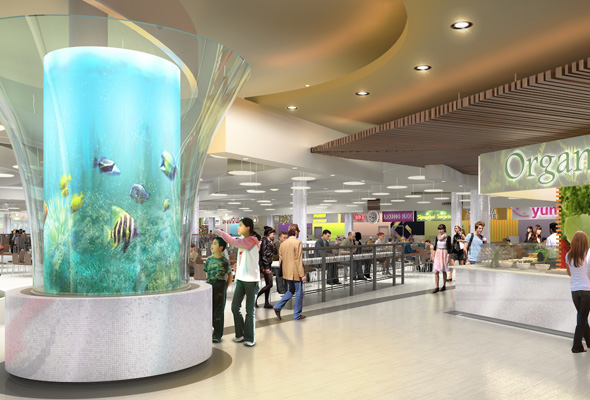 What's going on anyway with the construction plans for Remington Centre?

The Remington Centre is a brand new, modern-looking 800,000 square feet retail shopping centre which will be located in the present Market Village mall site. It will be connected to Pacific Mall via an indoor walkway . As such, Market Village is scheduled for demolition and construction of the new mall will begin in the third quarter of 2013.

When is the shopping mall expected to be completed?

Construction is currently anticipated to take 36 months, so if my math skills are still sharp this would mean a scheduled 2016 opening date. 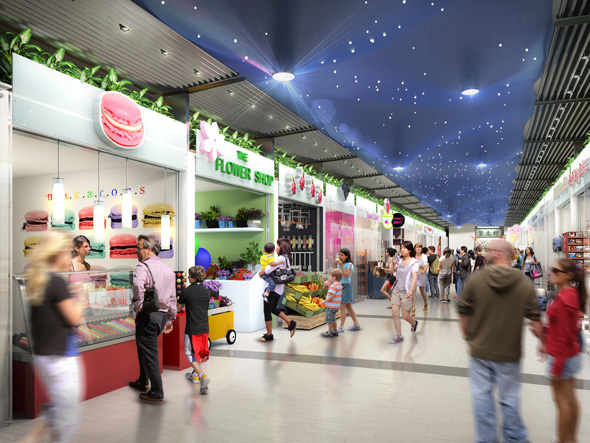 What are some basic details about this new mall?

Designed by Kohn Partnership Architects and in full compliance with Markham's Green Development Guidelines, the Remington Centre will feature over 700 retail options covering 800,000 square feet of space. These retailers will be a mix of mainstream global retailers and boutique stores.

The new mall would provide more than 3,500 covered and outdoor parking spaces, and is slated to have free shuttle service to the GTA's lrading hotels. As an official tourist designation (much like Pacific Mall and Vaughan Mills), the Remington Centre will be open 365 days a year.

What kind of retailers can we expect to see?

Unique among Asian malls in the GTA, the Remington Centre promises to have a combination of both 'Eastern' and 'Western' brand retailers. These retailers will also include both large corporate stores as well as smaller independent ones. 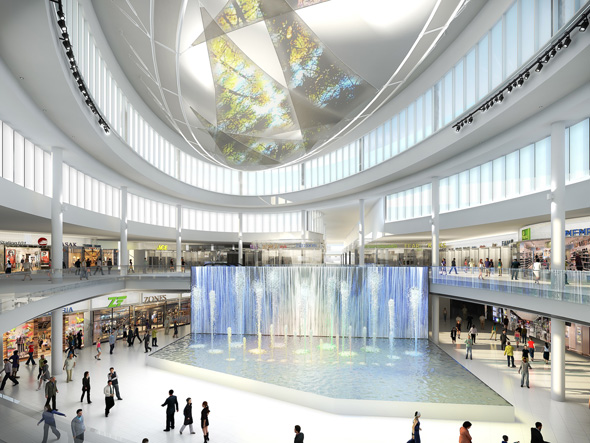 Besides the now-obligatory condominium-mall dual function, what other entertainment options will there be at the Remington Centre?

There are currently no traditional movie theatres planned, however there will be many additional features to the mall, such as:

Posted by Darren "DKLo" Susilo (he hangs out on the Twitter).