Toronto can now boast that it's home to a national urban park. Once the site of CFB Toronto, Downsview Park now features over 350 hectares of publicly accessible green space that includes new pedestrian and cycling paths, a stormwater lake, and more than 50,000 new trees and shrubs. Also on the way are 1000s of town homes, which come as part of land deal brokered with Urbancorp that helped to fund the landscaping and design of the park.

Officially unveiled on Thursday, tonight's fireworks celebration will mark the first major event for the newly refurbished site. What visitors can expect is something that's unlike most existing green spaces in Toronto. With the exception of the existing sports facilities at the Hanger, this isn't really a place to play so much as enjoy (if that distinction makes any sense). While the trails look promising and the newly planted trees will eventually grow tall, in its current state Downsview is really just a well manicured outdoor space that lacks much by way of facilities.

Over the next decade, however, you can expect more and more action at Downsview. In addition to the real estate development, the subway is set to arrive in 2015, and there's talk of more sports facilities in and around the old de Havilland hangers. That might not sound like much, but with an influx of people, you can bet that big things are on the way for this previously underused area. 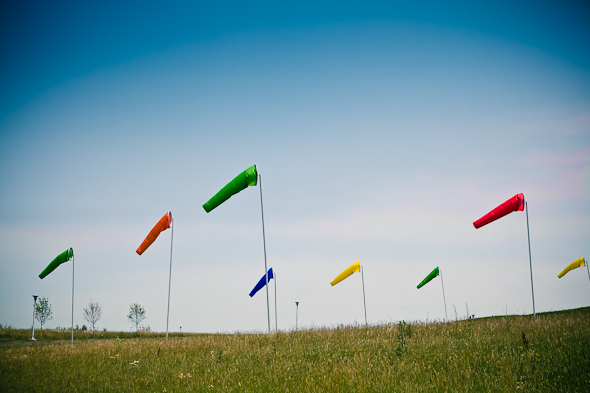 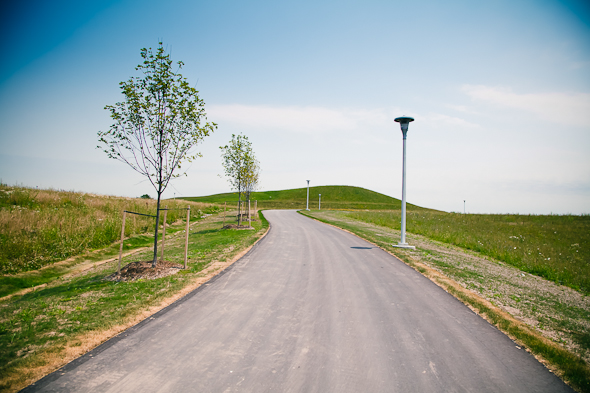 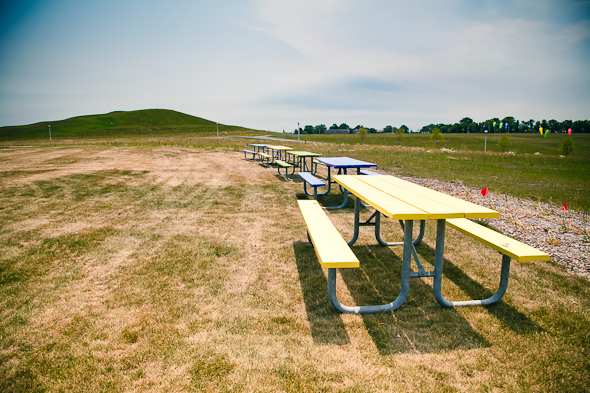 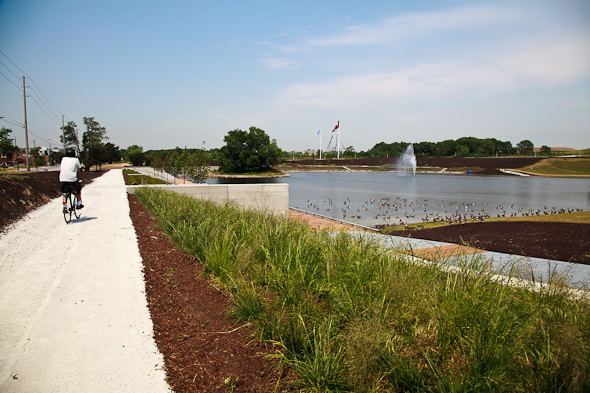 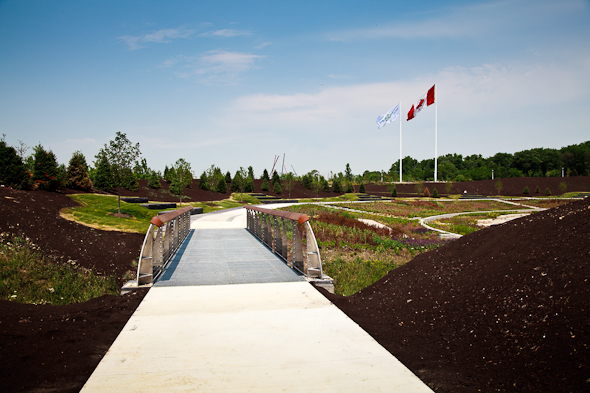 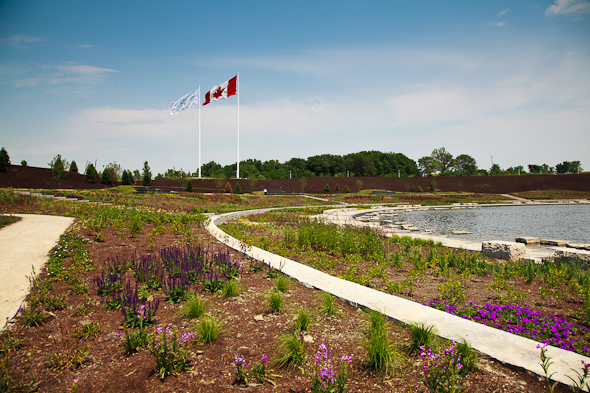 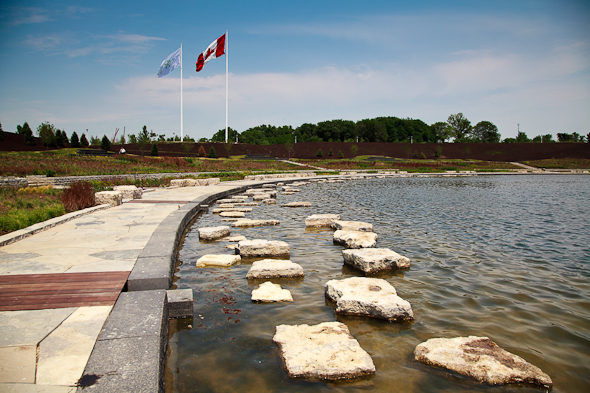 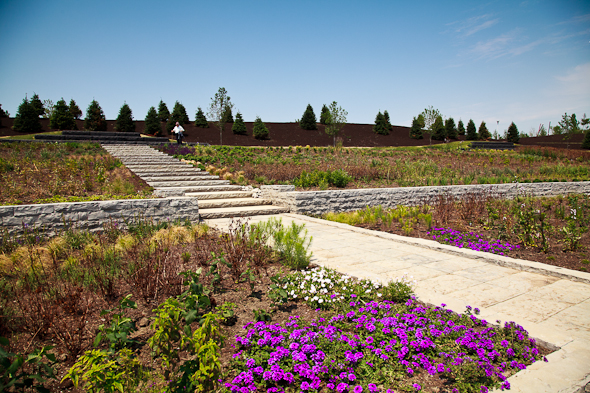 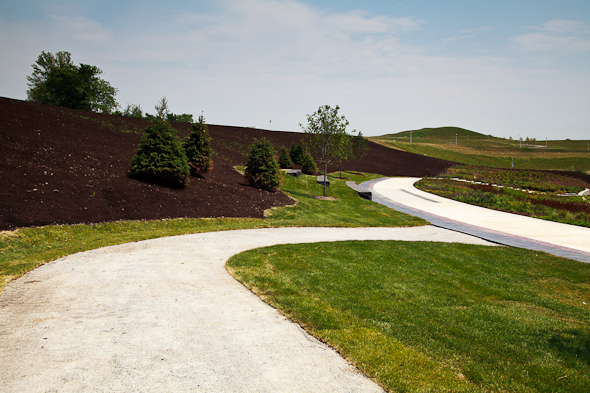 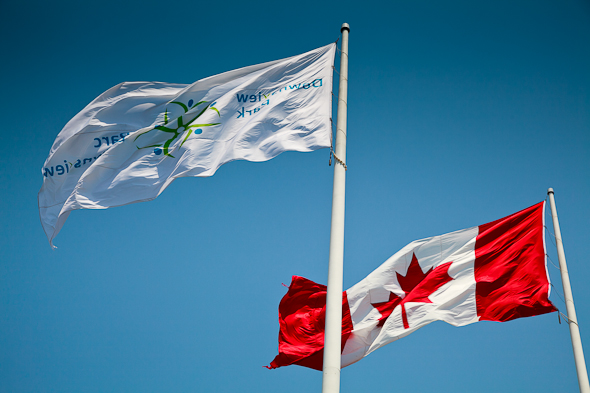 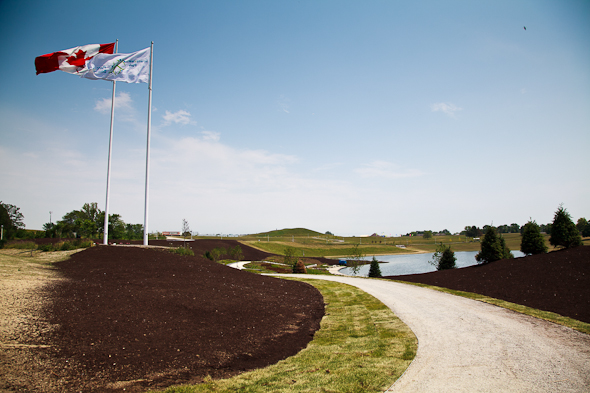 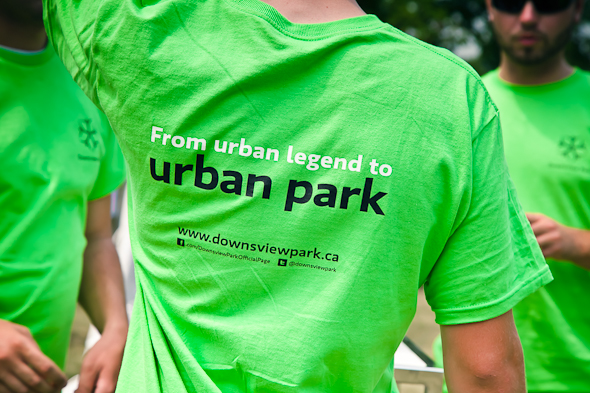