Toronto through the lens of Chris Drost

This week I chatted with Chris Drost

What inspired you to pick up the camera and start taking photos?

I don't think it was any one thing that inspired me to pick up a camera and do more than just take happy family snaps. Maybe it's a culmination of life's moments — both good and bad — that has me seeking better ways to capture life. If I think back, I had a family member who was a filmmaker and documentarian. I would spend summers at his house and marvel at the Steenbeck film suite in his basement as well as spending time downtown at his edit facility above the current Starbucks at Yonge and College.

I would go out on shoots with him and listen as he escribed his composition and shot setups with his crew. I learned film and television magic from him basically. He once showed my mother the 'bulb' mode on her 1970's Olympus OM camera (which I still have) — putting the camera on the ledge overlooking the St. Lawrence in Quebec City, creating a long exposure nightscape. I think I was 8 years-old at the time. When i saw the results after the film was processed, I was hooked. 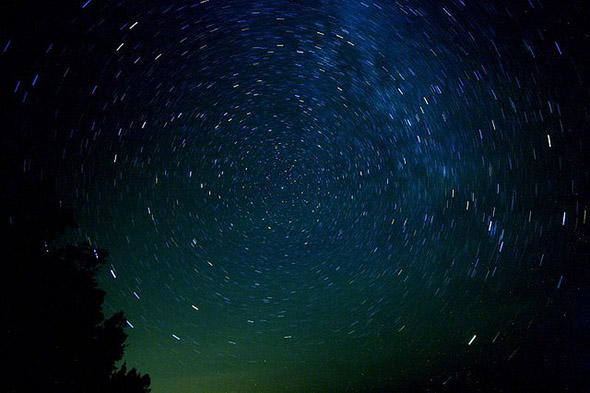 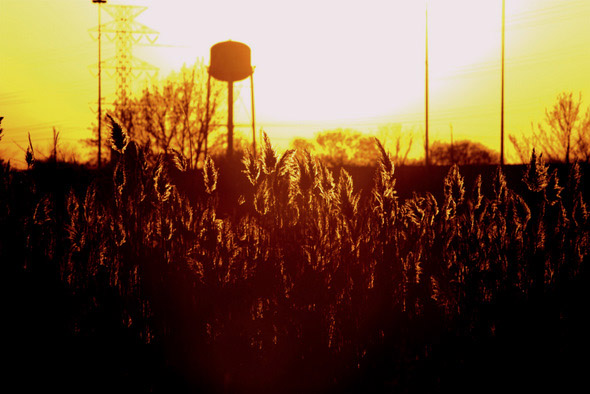 What are you favorite places to shoot in Toronto?

Humber Bay and along the waterfront. It's close to where I live and work, and a part of the city that tends to always fog up, even when the rest of the city might be under a clear blue sky. I'll always pack a camera when I walk my dog down there as sometimes I'll stumble on something interesting. Tommy Thompson Park and the Island are secondary places, with Bluffers Park a good third.

I'm also always finding new locations in the city to shoot. I like to mix things up. 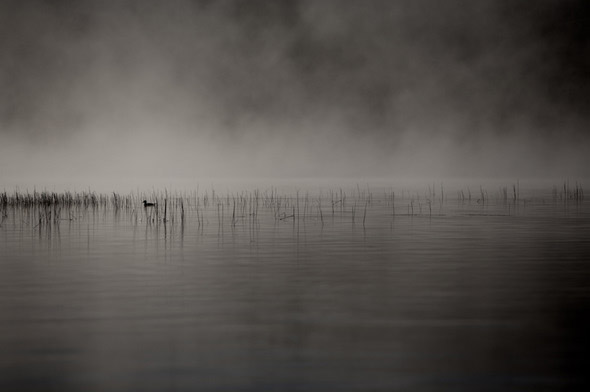 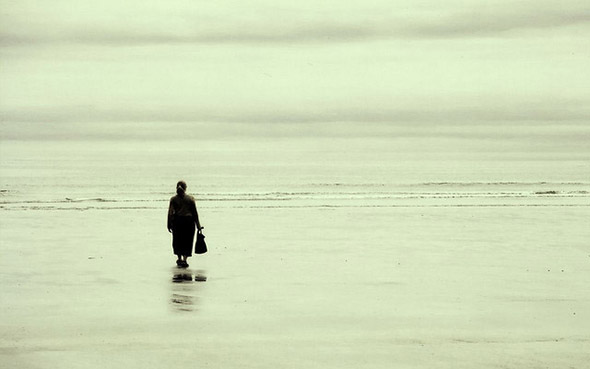 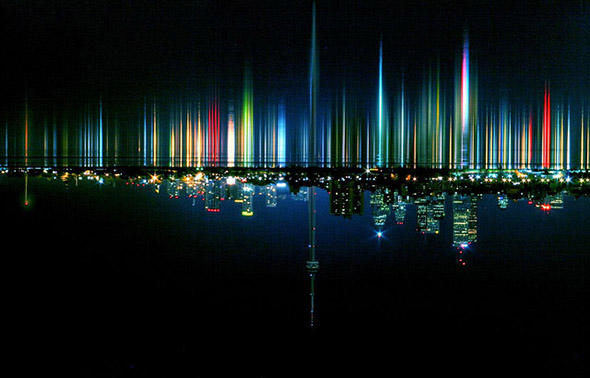 Do you ever feel like you're missing out on life because you're too busy photographing it?

I can't tell you how many family photos exist where it's just three of us, not the entire family of four. I used to disappear a lot to go and capture things, but I've been slowing down a lot more as work and homelife compete for my time. Work, however, is also photography — whether it be client-driven or editorial based — so my schedule is literally all over the place. When big significant events happen in this city, I'm there.

I don't feel like I'm missing out on life, so much as i'm learning through every environment I find myself in, often passing on what I've learned to others. Frankly, i'd rather be documenting life around me than watching someone else's documentation of it on television at home. 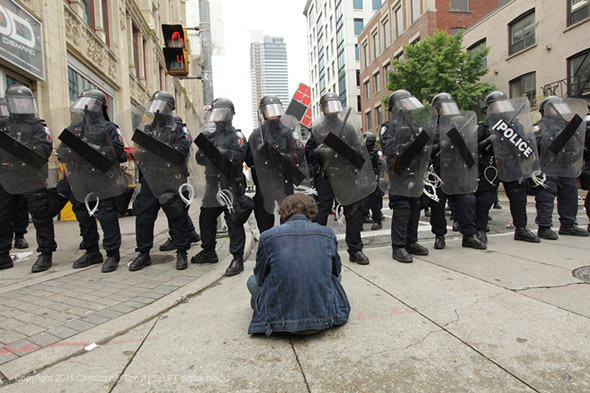 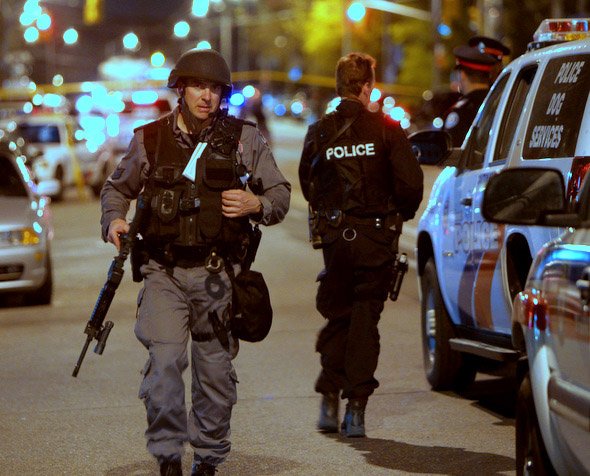 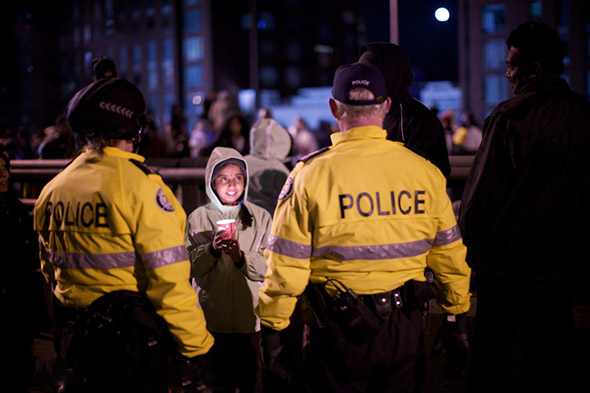 What is one thing you cant leave home when going out to shoot? (doesn't have to be photo gear)

Funnily enough, a charged cellphone and a cup of coffee.... and maybe a friend to go exploring with.

What is one piece of advice you would give to someone starting out in
photography?

Learn. Absorb. Study Everything. Are you looking to take a shot of your best friend or are you seeking to tell a story? No matter what equipment you use, it won't matter if you don't make the best of the equipment you already have in your hand. It's really not about the megapixels and the gizmos; it's about what you want to capture and how you want to display your work to the world. 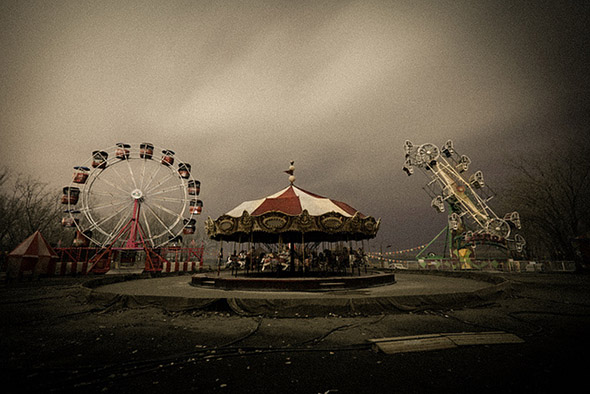 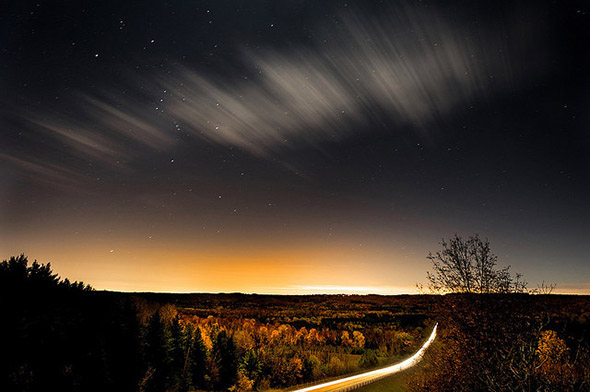 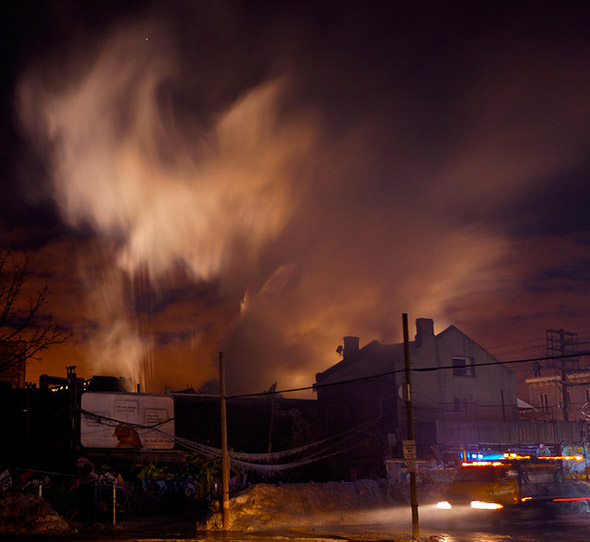 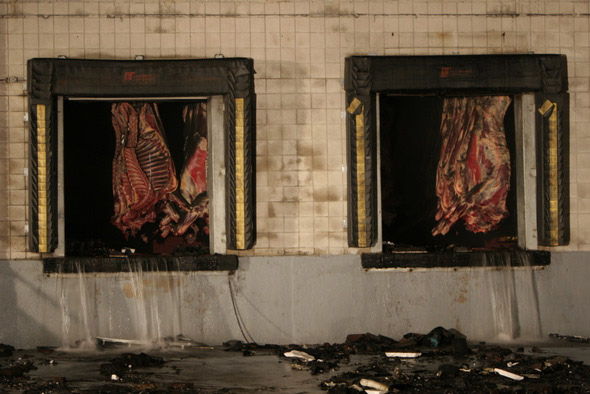