Photos of the 2010 Santa Claus Parade

The 2010 Santa Claus Parade rolled through Toronto yesterday with its colourful and kitschy take on holiday cheer. Along with marching bands, mounties, clowns, lots of floats, and what looked to be a rather popular pom team, was the big man himself, wearing a perma-smile as he came up the year of the parade. As much as that may sound like a description of mayor-elect Rob Ford -- who was also in attendance -- I'm referring, of course, to jolly old Saint Nick.

Here's a photo gallery of the festivities. 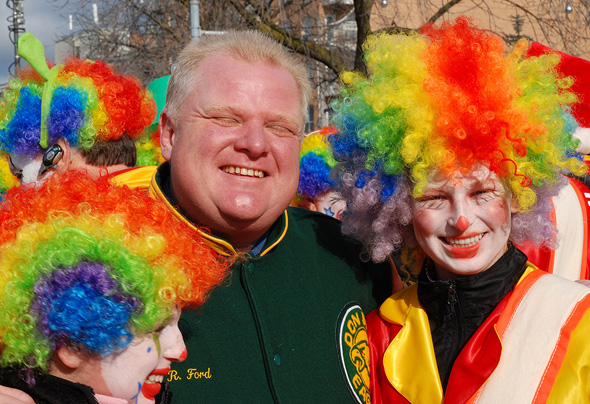 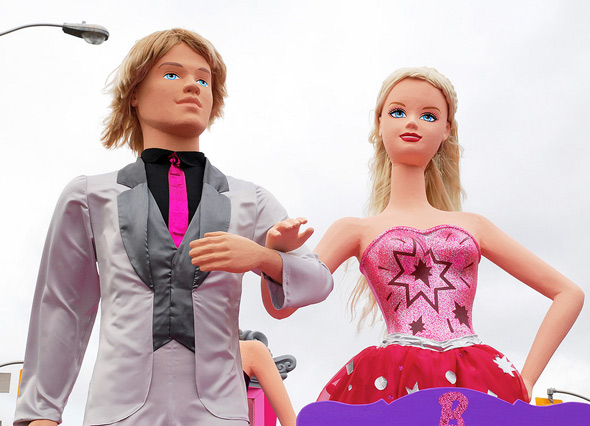 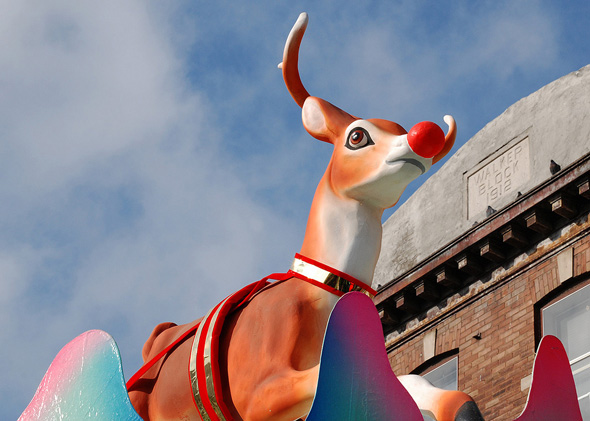 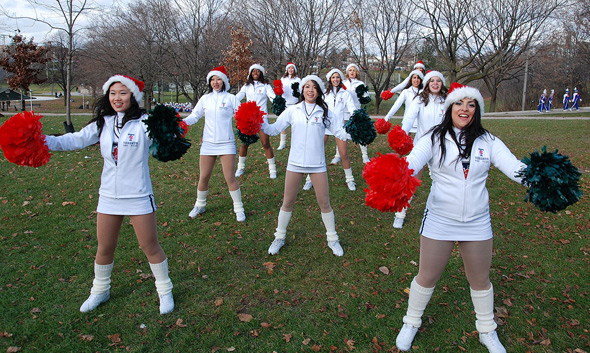 From Shane Parent (who also took the lead photograph): 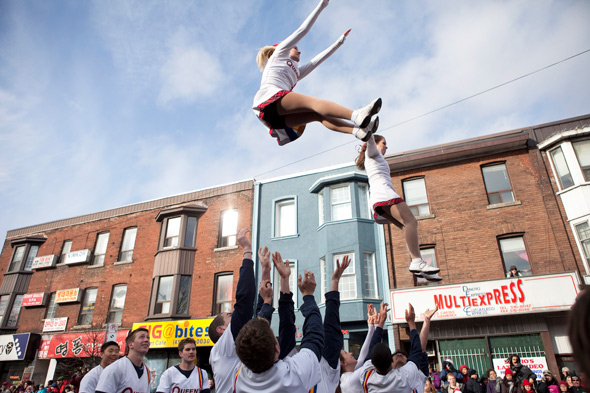 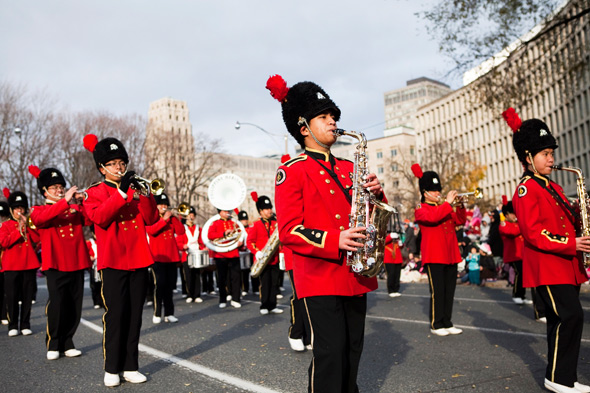 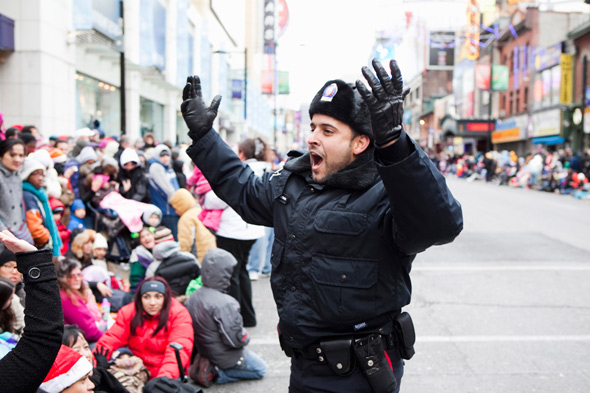 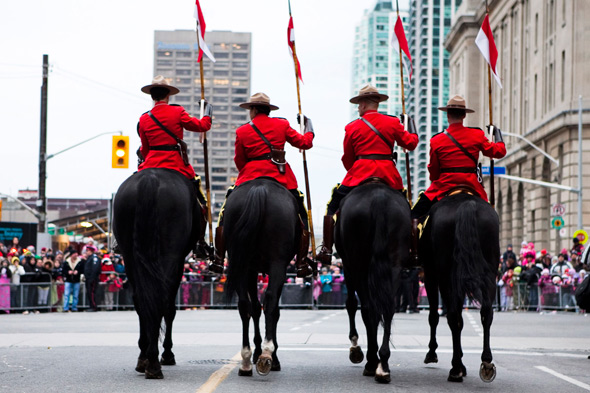 Check out more photos in the Scott Snider's Flickr slide show below.