Fire at Wellesley and Bleecker

A large fire has broken out at an apartment building at Wellesley and Bleecker. Fire crews are on the scene, but eye witnesses report that what started as a single-apartment blaze on the 24th floor of 200 Wellesley Street has spread to neighbouring apartments. Flames were also reported at a sixth floor apartment, but those do not appear to be significant at this time.

Residents in the upper floors of the apartment building are being evacuated, though CTV reports that Capt. Adrian Ratushniak did not believe it necessary for those not heavily affected by smoke to do the same (at least at this time). All the same, I know I'd be hightailing it out of there.

Stay tuned for updates and photos of the blaze.

More photos continue to pop up on Flickr, while those on the scene report that the original apartment fire has yet to be contained two hours after the fire was first reported.

The Star has "at least 100 firefighters and 27 firetrucks" reported to be on the scene.

blogTO staffer Tomasz Bugajski has been on the scene since 5:45 p.m., taking photos throughout the blaze. Immediately after submitting these at 8:25 p.m., he returned to the scene on account of the fact that the fire had broken out once again.

The current fear is that the fire will spread more prominently due to the high temperature of the blue flames that have engulfed the apartment. More photos and updates to come.

The fire was briefly put out, once again, but has restarted. Blue flames continue to emanate from the apartment.

There is concern among residents that their apartments are unlocked and may be burglarized. The fire continues to burn. The entire area smells like melted plastic.

The fire appears to be out. We will, however, confirm this, based on the previous re-starts.

After nearly six hours, firefighters finally extinguished the stubborn blaze. Food and shelter has been provided for residents at the St. Jamestown Community Centre. And several people, including firefighters, have been taken to hospital for non-life threatening injuries.

blogTO just received an email from volunteer at the Wellesley Centre with instructions on how people can help those who've been forced from their homes.

"The Red Cross has run out of blankets, and we're also in need of toothpaste, deodorant, shampoo. They're trying to get more from Walmart, but it's not clear whether we'll have enough these folks or when supplies will get here. Stuff like soap and menstrual napkins/tampons are always helpful as well. We have some people here, including some little kids and rescued animals, who are getting chilly and could really use blankets. If you could put out a message to your readers asking them to bring supplies to Wellesley Centre (right at Wellesley and Sherbourne) that would be awesome! We don't really need volunteers - for the most part everyone's just milling around, waiting for supplies - but we could definitely use supplies!" 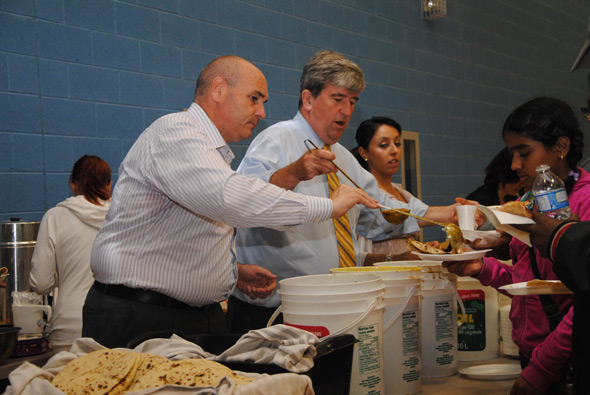 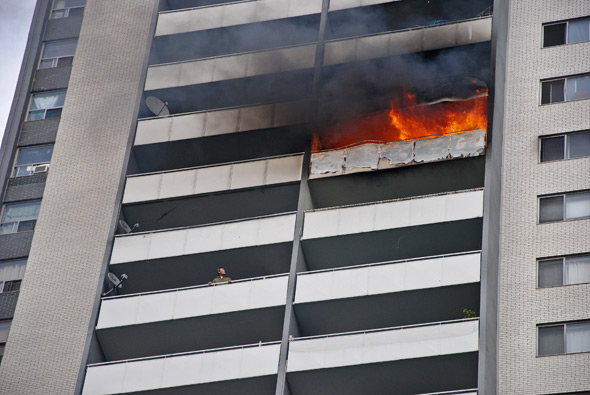 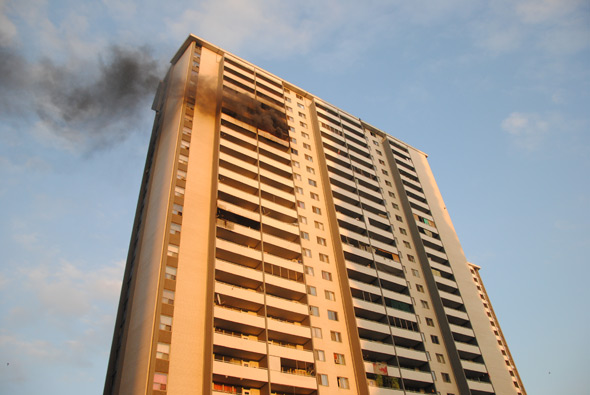 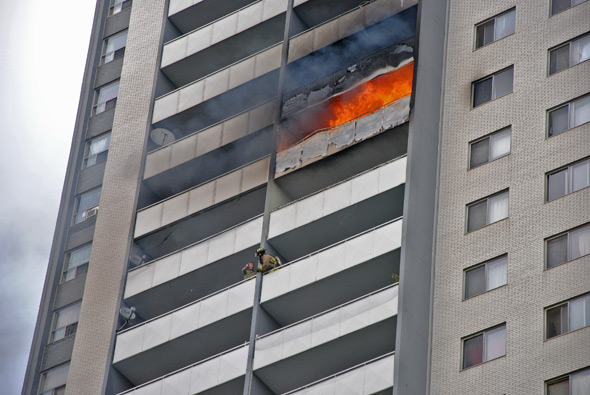 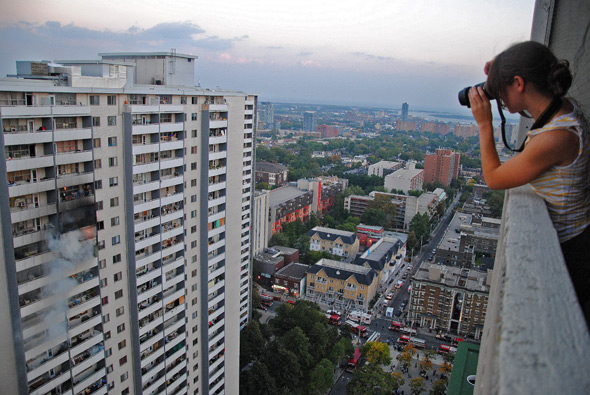 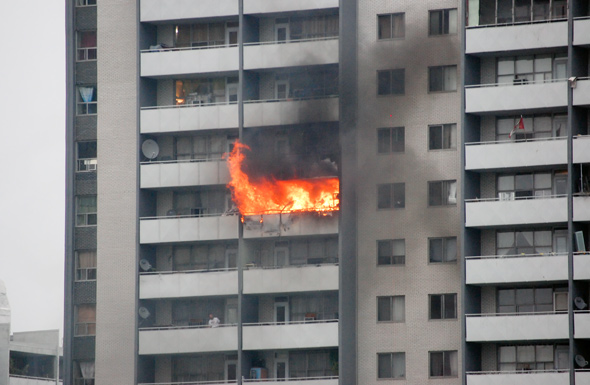 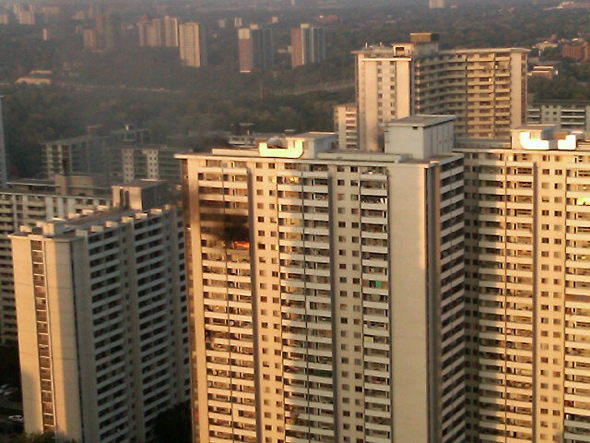 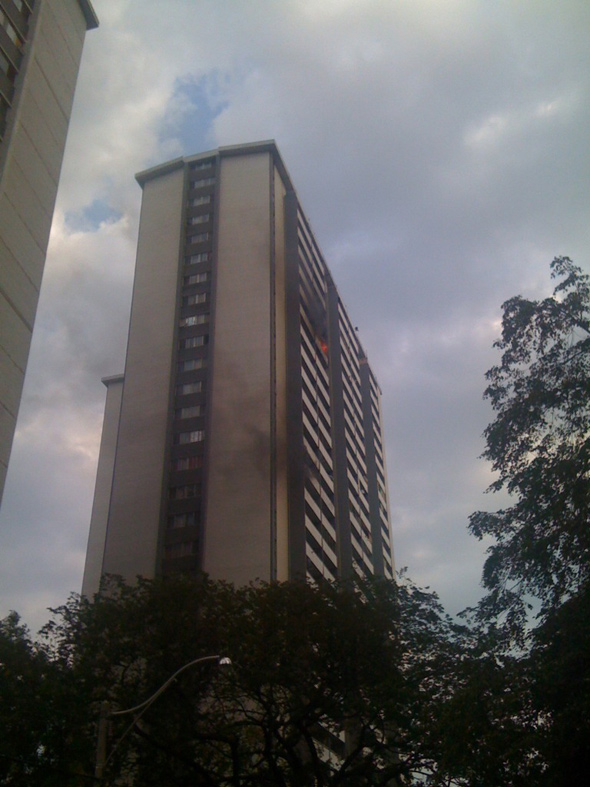