Stopping to smell the roses at Concord Floral

For nearly a decade, just north of Toronto, a quarter-million square foot greenhouse has sat abandoned. I had heard of this place for some time, but never understood just how massive the complex really was and thus paid it little attention.

The decay in this place is very unique, as it seems to follow the seasons. Where the plants have punctured the glass ceilings, there is growth. Most areas, however, lie either parched or completely dead.

Economic pressures took their toll on the place, imported flowers becoming a more feasible solution for many retailers in the surrounding areas (roses being Concord's main focus). 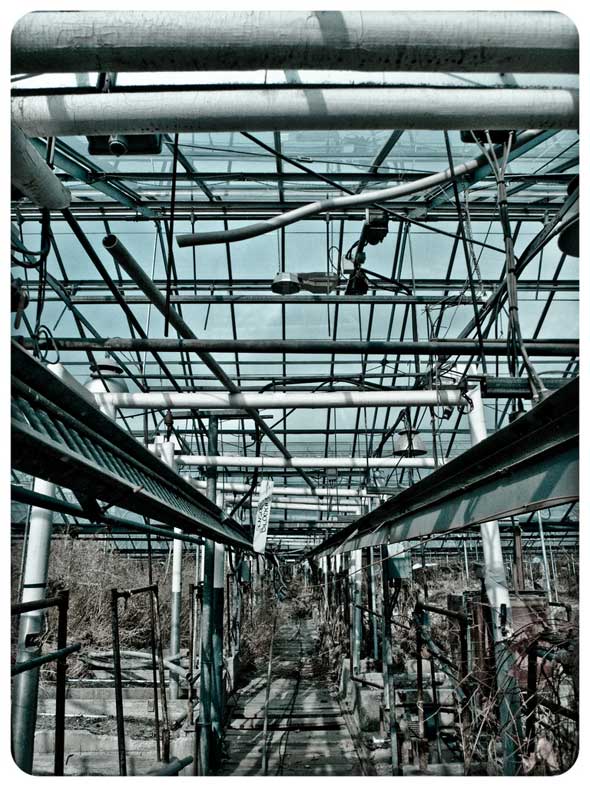 Walking through the complex is somewhat of an ordeal, as the majority of the internal foot-paths consist of a series of tightly connected beams, somewhat disheveled after the building was forgotten... 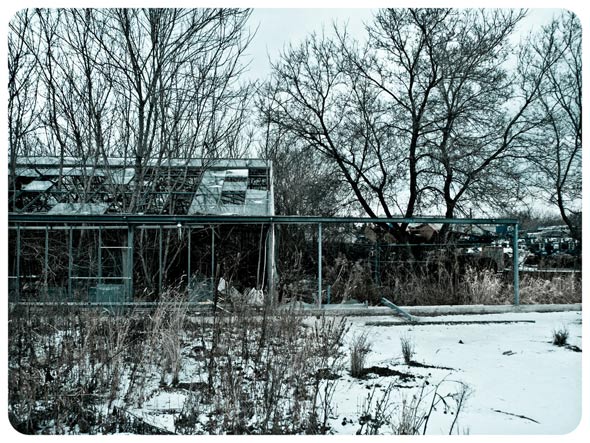 Directly below the paths in the greenhouses is an intricate series of tunnels, all leading to the massive physical plant building seen from the outside in the title photo... 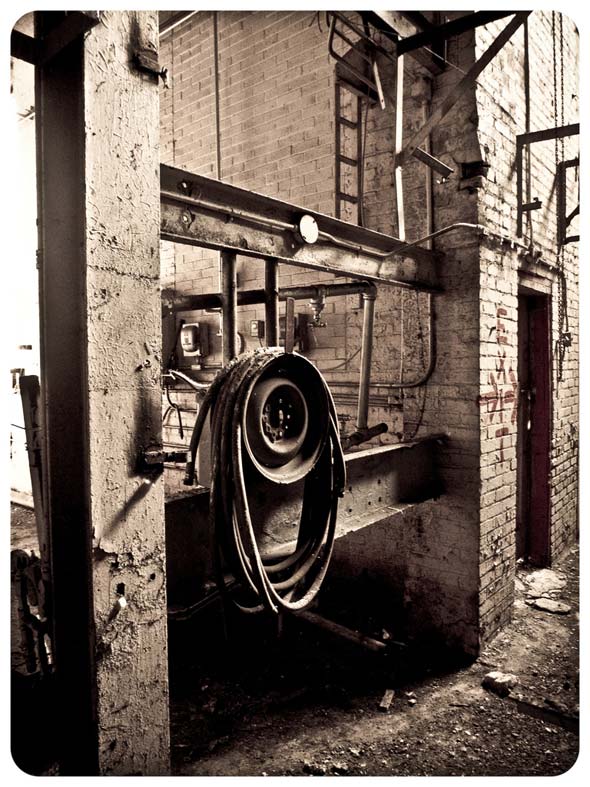 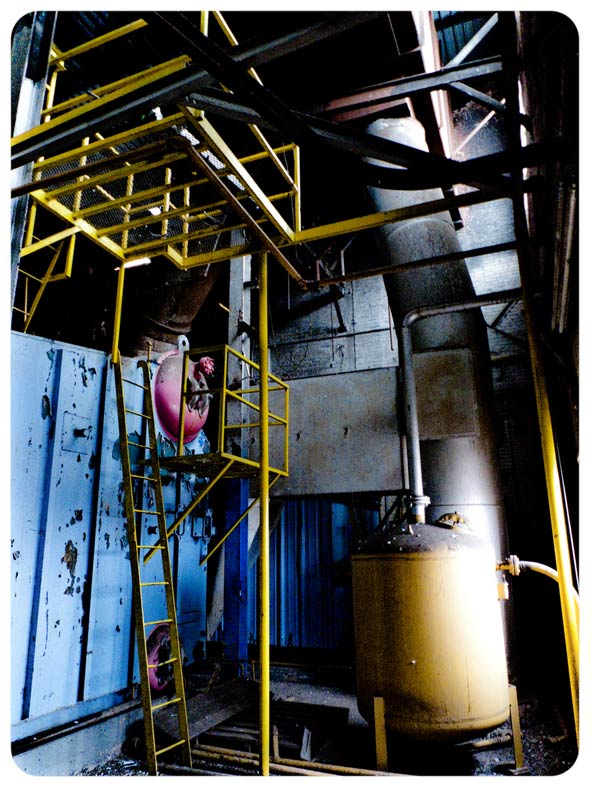 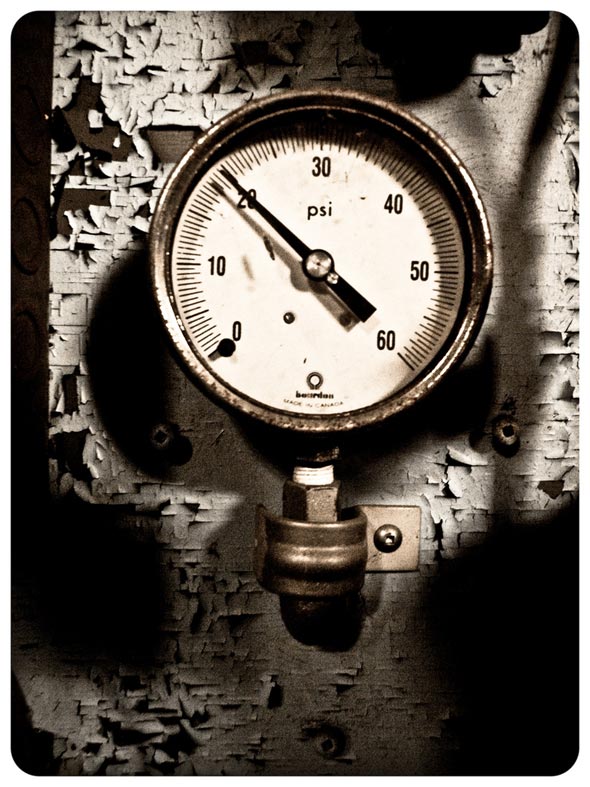 I have yet to explore the entire expanse, and I'm sure that it will will reveal many mysteries to me -- both great and small... 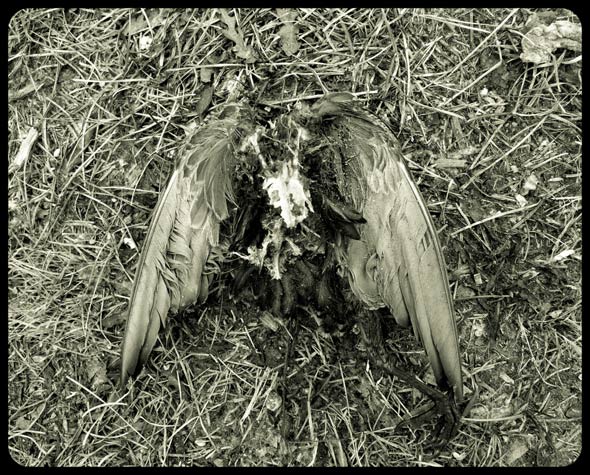 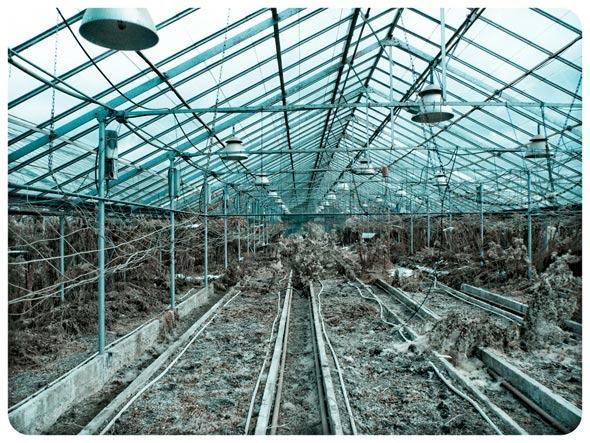 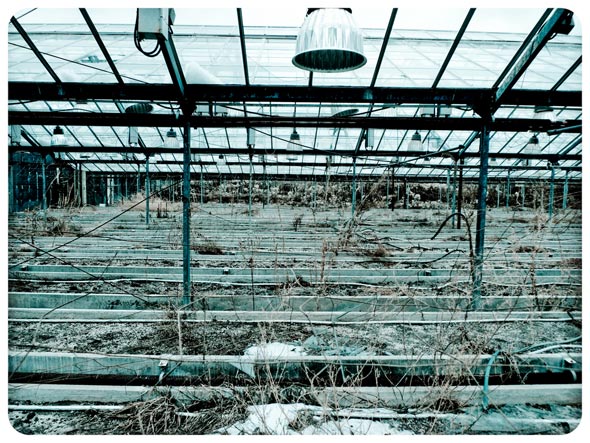 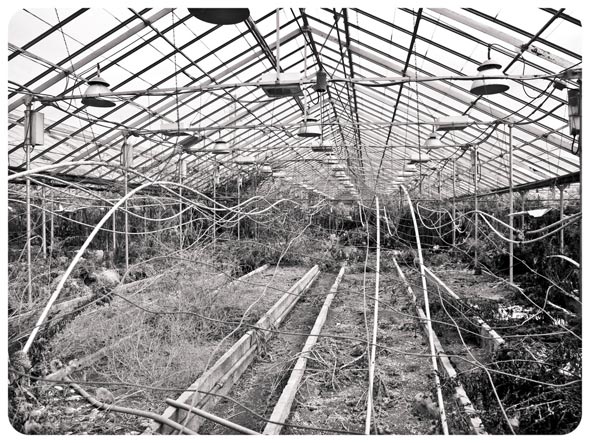 I will surely return to this amazing space. As spring approaches, and I think about my own garden, and plan, Concord Floral will most definitely be at the back of my mind; any growth necessitates a certain amount of death, after all.

I only hope that these gardens of decay will be there upon my return -- or, if under new ownership, that they still smell as sweet.

"What might have been and what has been
Point to one end, which is always present.
Footfalls echo in the memory
Down the passage which we did not take
Towards the door we never opened
Into the rose-garden" (T.S. Eliot, Burnt Norton).

To see the rest of the snaps, as well as high-res. versions of those pictured above, you can see my flickr slide-show below.