Toronto may be home to the world's largest stocking and world's largest "blue screen of death", but is a new record for the number of homicides something we're going to see happen this year?

Yesterday was the annual Honest Ed's holiday turkey giveaway - and the first without Ed Mirvish, who passed away this summer. Fewer than usual showed up, allowing many to leave with two or more birds.

The TTC has decided to act on streetcar overcrowding by removing 4 seats and a pole, which will allow for more standing room and better flow toward the back of the vehicles.

Holy sh*t! Look out, she's got a friggin' samurai sword! A Milton gas station could have been a scene out of Kill Bill Vol.3 this weekend.

blogTO readers have spoken. Regarding the fake ROM bomb stunt: 71% think fake bombs in public space are not art, 21% are on the fence, and just 8% think it's undoubtedly art (N=405). 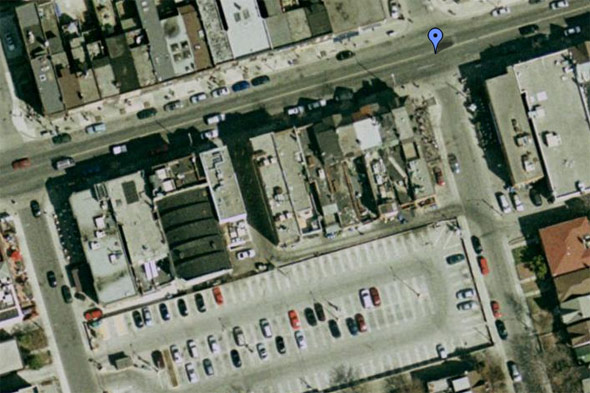