Is the Hijab a Symbol of Oppression?

A Mississauga teen died at the hands of her father yesterday after refusing to wear a hijab, the Islamic head scarf some Muslim women wear.

Aqsa Parvez,16, led a double life, preferring to assimilate with Western culture and dress while attending Applewood Heights Secondary School, where she was a grade 11 student. Parvez had been staying with a friend for the past week because of tensions at home. When she went home on Monday to collect her belongings, her dad's disapproval turned violent.

Her father, 57-year-old taxi driver Muhammad Parvez, allegedly called police and claimed to have killed his daughter. He has been charged with attempted murder. Aqsa's brother, 26-year-old Waqas Parvez, has also been charged with obstructing police.

Perhaps in other countries the noncompliance of the rigid rules of Islamic dress is viewed as shaming their family.

But here in Canada, where freedom of thought and dress is prevalent, many young Muslim women are in a difficult spot, trying to balance their family's beliefs with the prevalent culture of their schoolmates.

"The real shame is that a young woman had to die for not wearing a hijab," says Farzana Wahidy, 23, an international student from Kabul, Afghanistan. Wahidy doesn't wear a hijab when in Canada because she's not forced to wear one here, she says.

More on cultural intolerance and (some photos of) Afgani women below the jump.... 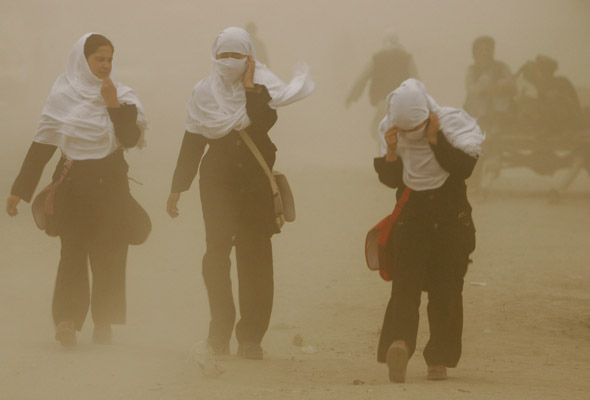 "The way people think about wearing a hijab is viewed more in terms of culturally than religiously in my country," says Wahidy, who is currently studying photojournalism at Loyalist College in Belleville, Ont. "For sure, they'd kill me if I didn't wear a hijab in Afghanistan. You cannot go out without one. 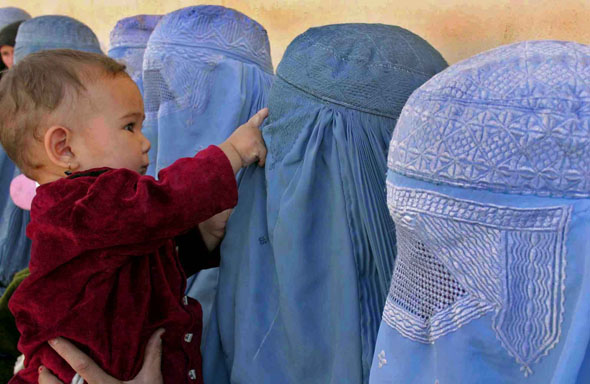 How are we, as a society that encourages cultural diversity and inclusion, going to grow if we cannot tolerate differences in belief? In situations where there is an obviously elevated conflict between parents and teens, what more could be done to alleviate some of this conflict? 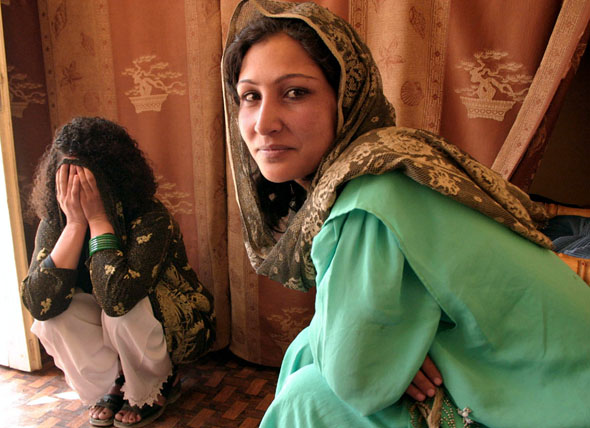 While the details of the Parvez case continue to unfold, it is saddening to hear how few options young women in her situation may have.

Wahidy says that teenagers here in Canada should be more aware of their rights and options in our society. "Perhaps she could have asked for help by going to the police or any agency that would help her find a solution," says Wahidy. 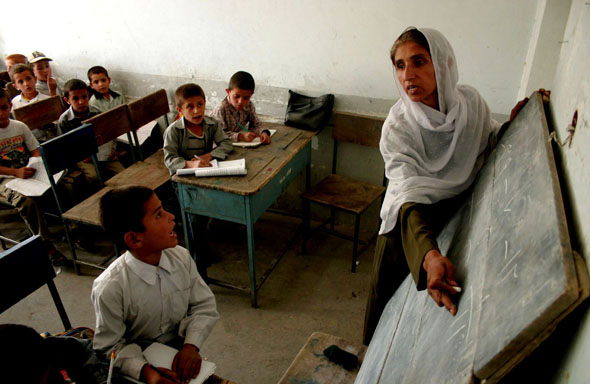 Teenagers are always rebelling. But when it happens to include religious or ethnic implications, it sends some people overboard. There's a fine line between disapproval and intolerance.

Two years ago, Rajinder Atwal crossed that line. Atwal was convicted of killing his 17-year old daughter for pursuing an interracial relationship.

Should we, like one blogger suggested, as reported in this article boycott taxicabs driven by Muslims? Should we be calling on the Muslim community to ban mandatory wearing of hijabs outright in this city? 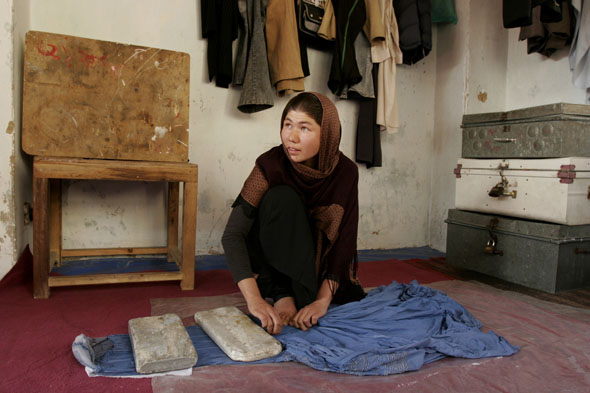 How should young Muslim women reconcile their desires to fit in with our society while appeasing their parents' religious upbringing? This isn't about just any one religion. At its core, this is an issue about acceptance and tolerance. Something we can all learn from.

We have a long way to go before we all realize that what's in your head is more important than what is on your head.