On This Spot: Yonge and Bloor

Love it or hate it the intersection of Yonge and Bloor is one of Toronto's busiest and most famous. It's the crossroads between the city's two longest subway lines and home to large office towers and street level retail. This marquee intersection is home to world-class establishments like Stollery's, City Optical, Popeye's, Harvey's... okay, maybe they're not all that world-class.

But it's still one of the busiest intersections in the city.

The area has grown and changed for years. The subway brought new life into the Bloor/Yonge intersection in 1954. The city's second subway rumbled through the same intersection as the Bloor-Danforth line was born in 1966. Prior to the subways arriving numerous streetcars served the intersection. Early photos show a criss-crossing network of streetcar wires looming above the streets. 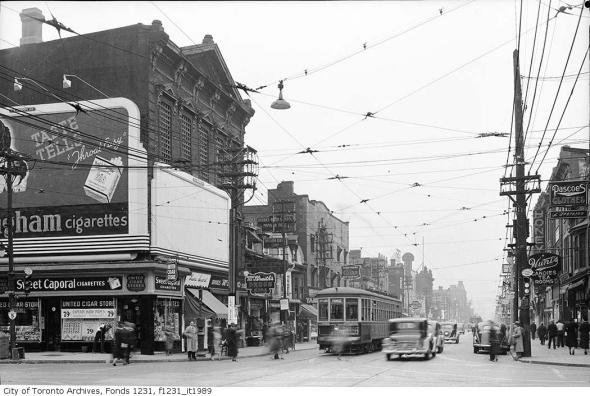 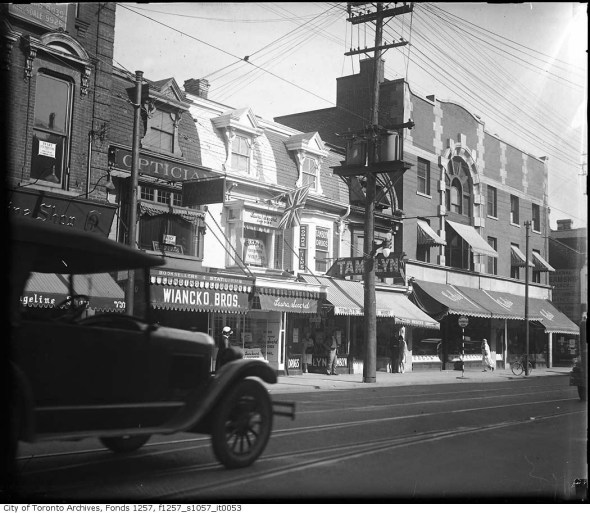 And the demolition and reconstruction have not stopped yet. In April of this year Bazis International unveiled plans to create 1 Bloor, an 80 storey mixed-use tower. The building will contain residences, a hotel, and numerous retail stores. It hopes to lure true world-class brands like Armani, Cartier, and Rolex into the region.

Yonge and Bloor are two of the most important streets in this city, and their story is far from finished. 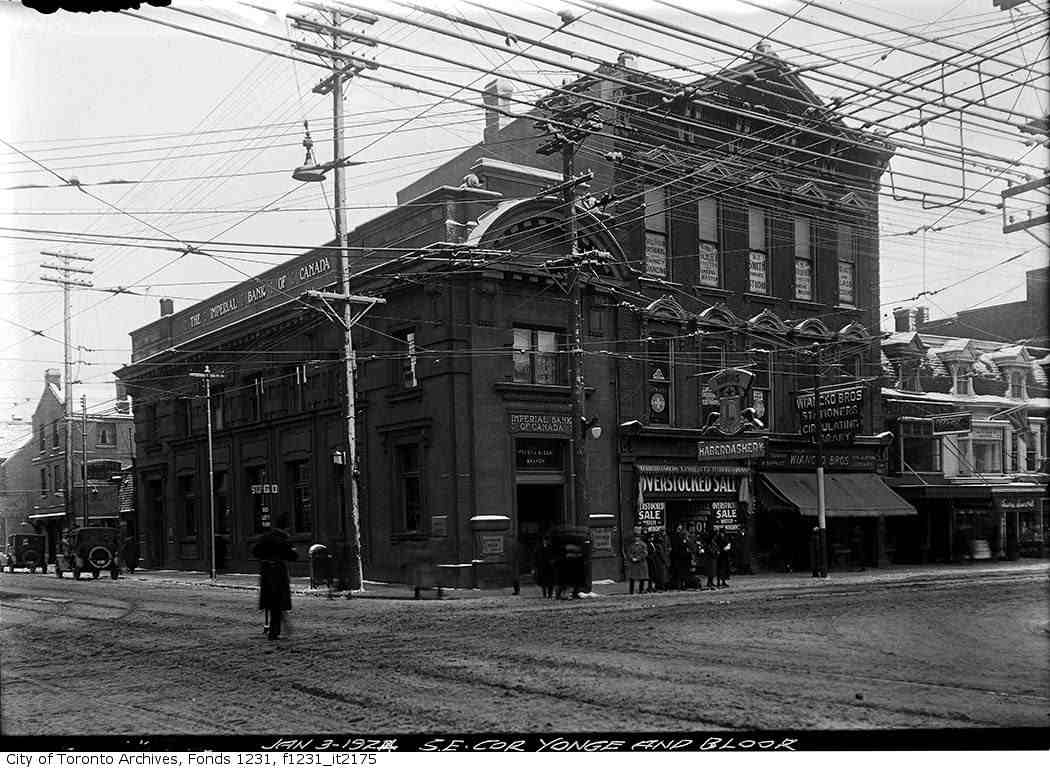