A judge has awarded alleged gang associates from last month's sweep $2000 each as compensation for extensive delays in bail hearings. Are our court systems are so bogged and disorganized that we can't even process arrested individuals without having to pay them?

The Toronto Community Housing Corporation is being taken to court. The accusation? In 2004 they made cuts to security that compromised the safety of residents, resulting in a 6-year old being shot.

Sadly, last night was also plagued by nasty violence across the GTA. Two men were shot and killed in Scarborough, while another was shot AND stabbed but is expected to survive. A man was also knifed in Mississauga, and another in Brampton stabbed repeatedly in the head. Yikes.

We're one step closer to having a national "do-not-call" list to curb annoying telemarketers from interrupting us at dinnertime to sell us vacuum cleaners and time-shares in Florida. Media outlets will be exempt, so you may still hear from blogTO (although we prefer to interrupt lunches).

Pennies should have been made obsolete by now. Who else thinks we should be rounding to the nearest nickel? What about the idea of a $5 coin? 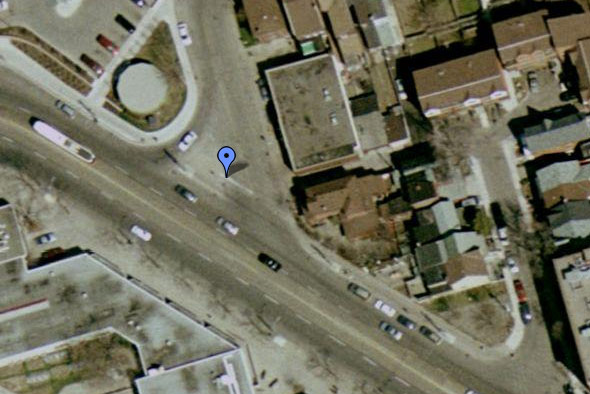