In the wake of Mayor Miller's failed attempt to hike taxes to help deal with Toronto's budget crisis, he's calling on city officials to cut non-essential spending as much as possible. He won't be renovating his office and hiring more support staff as originally planned, but how the cuts will affect us directly is yet to be determined exactly.

Donald Trump could use a little trimming off the top. While he won't be cropping his coif, he will be downsizing his luxury condo by 13 floors, to 57. Rumour has it that sales aren't so hot.

There's rubbernecking galore going on the 401 at Keele this morning. A tractor trailer is on its side, spilling liquid sugar, and creating traffic chaos for commuters this morning.

If you're planning to travel by train any time soon, be sure to have plan B in your back pocket. Via Rail workers are poised for a strike, and have set a deadline of July 22nd.

Canada's demographics are changing - we're basically older than ever before. 30% of GTA residents are between 55 to 64 years old, and 12% are senior citizens. Some even predict that within a decade the number of seniors will outnumber the number of people under 15 years of age. 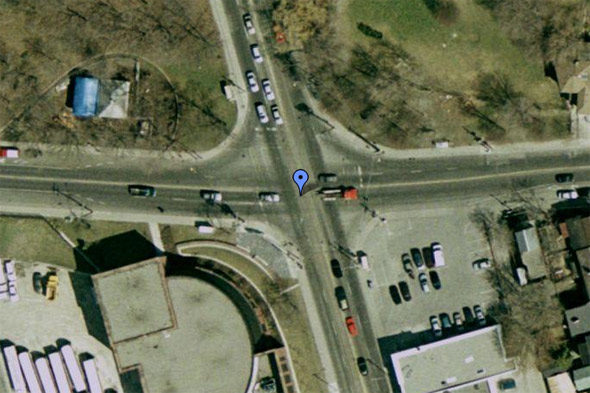