With the heatwave and lack of rain, the strain on hydro and water is being felt. We may have to endure a little more sweat on the brow, but we are being urged to ease off on the air conditioning and water usage for good reason.

Autographed platinum records, signed posters, candy dispensers, and even pieces of the walls are being auctioned off today at Sam the Record Man, which is set to close its doors for good on Saturday.

According to a poll, Ontarians want the Catholic and public school boards to merge into one entity. If this were to proceed, would it be as much of a bust as the Mega-city amalgamation?

After 8 consecutive years, the Celebrate Toronto Street Festival is no longer. The July weekend party draws about a million people, but has been dropped, likely due to the introduction of new festivals like LuminaTO. 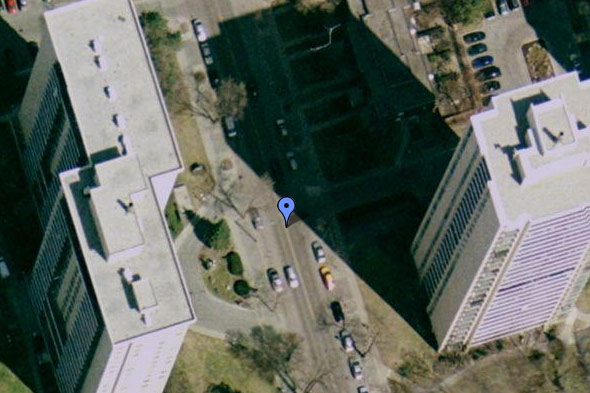