Kids will be kids, but some kids will be morons by shooting hoilday fireworks at each other and even at innocent passers-by. Even CityTV's news crew members were targeted (watch the video).

Walnut Hall, a heritage site at Jarvis & Shuter built in 1858, suddenly collapsed this weekend prompting the city to force its demolition. Nearby residents are upset at the loss but the developer/property owner might be smiling inside. Suspiciousness galore.

A fatal drive-by shooting in North York is the 25th homicide of 2007. The motive for the shooting remains unclear.

Shortly after the Raptors were knocked out of the NBA playoffs, and after a fantastic season, the team will announce the re-signing of head coach Sam Mitchell to a 3-year deal.

Ontarians were representing and smashing records at the Rubik's Cube Canadian Open this weekend. 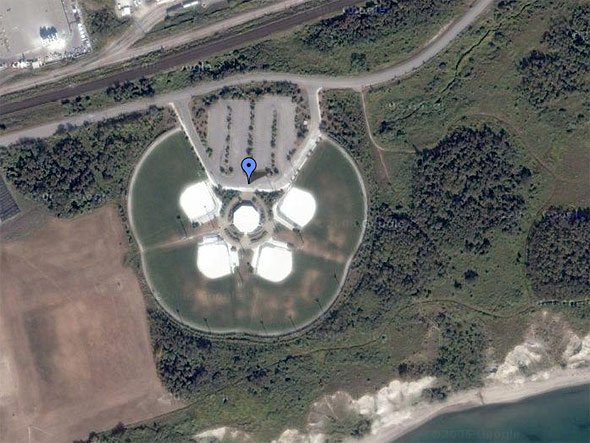