Bar Volo was once located on Yonge Street for nearly 30 years, but now takes up residence not far from the old spot in this speakeasy-like laneway location.

The craft beer bar is known for its wide selection of rare and imported offerings, and specializes in cask ales. 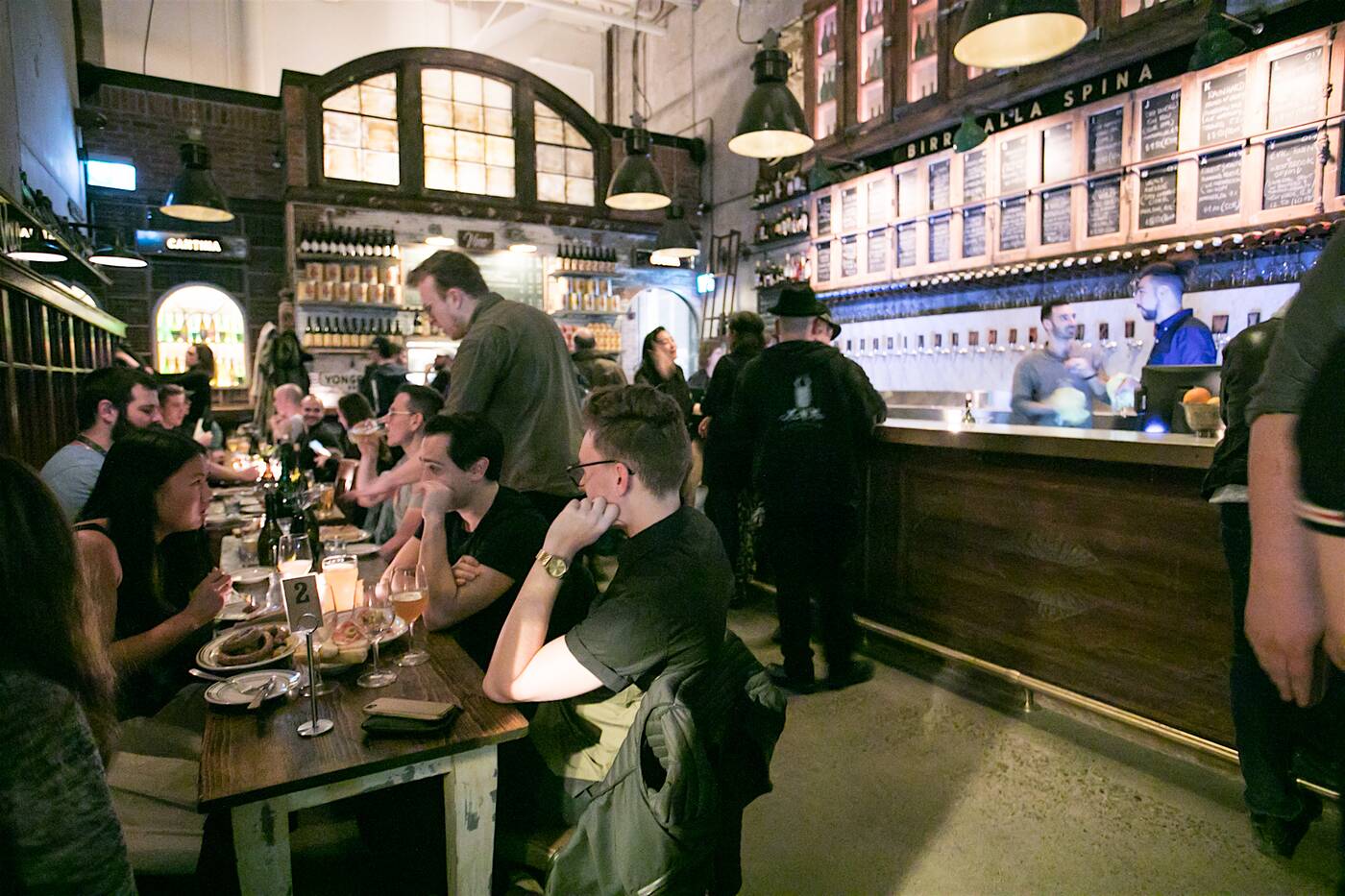 Formerly home to Shred Central, the space is divided into two separate areas, a main bar (complete with the classic Bar Volo alphabetical chalkboard beer menu and sliding ladder) and a seating room. 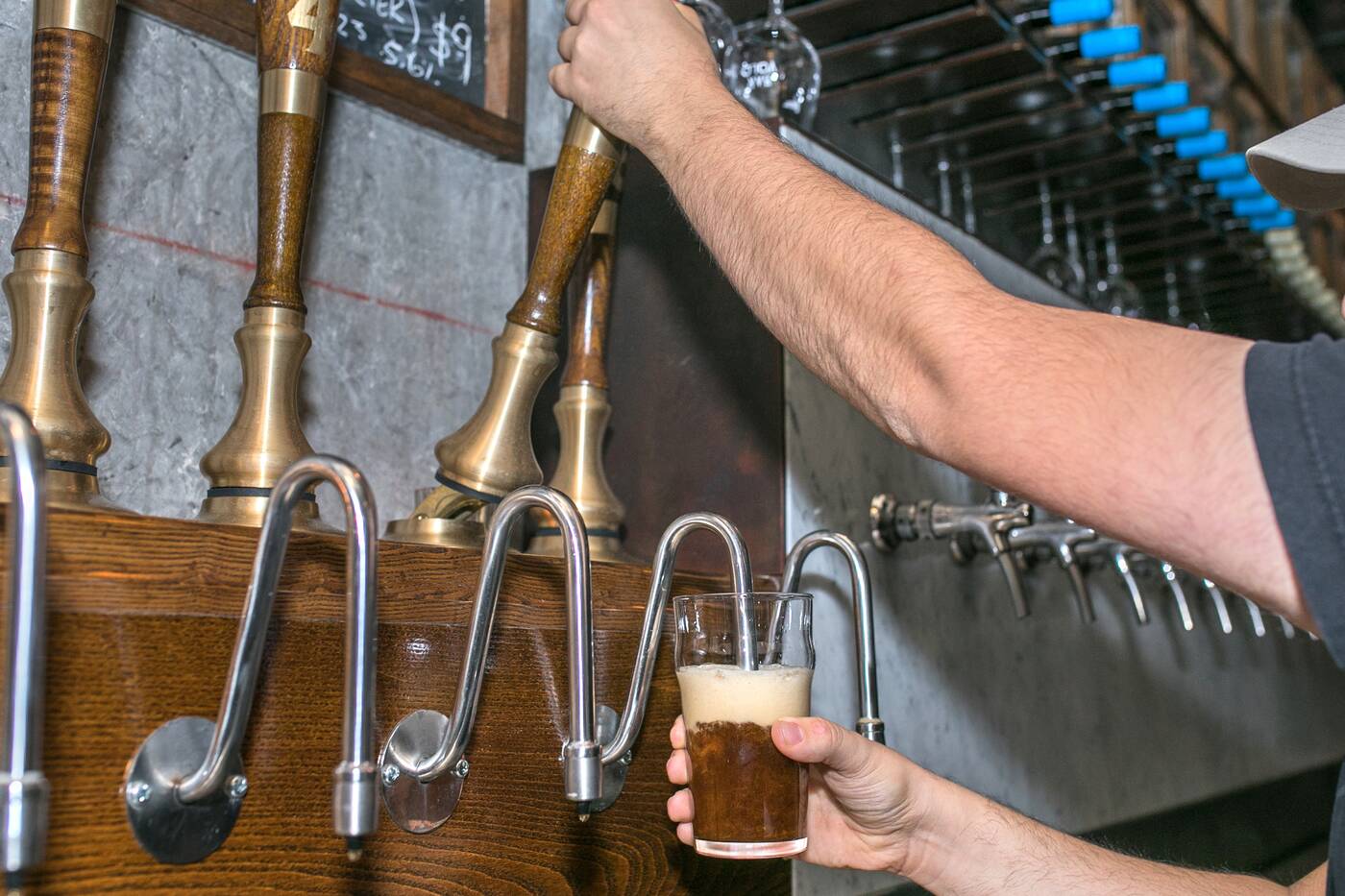 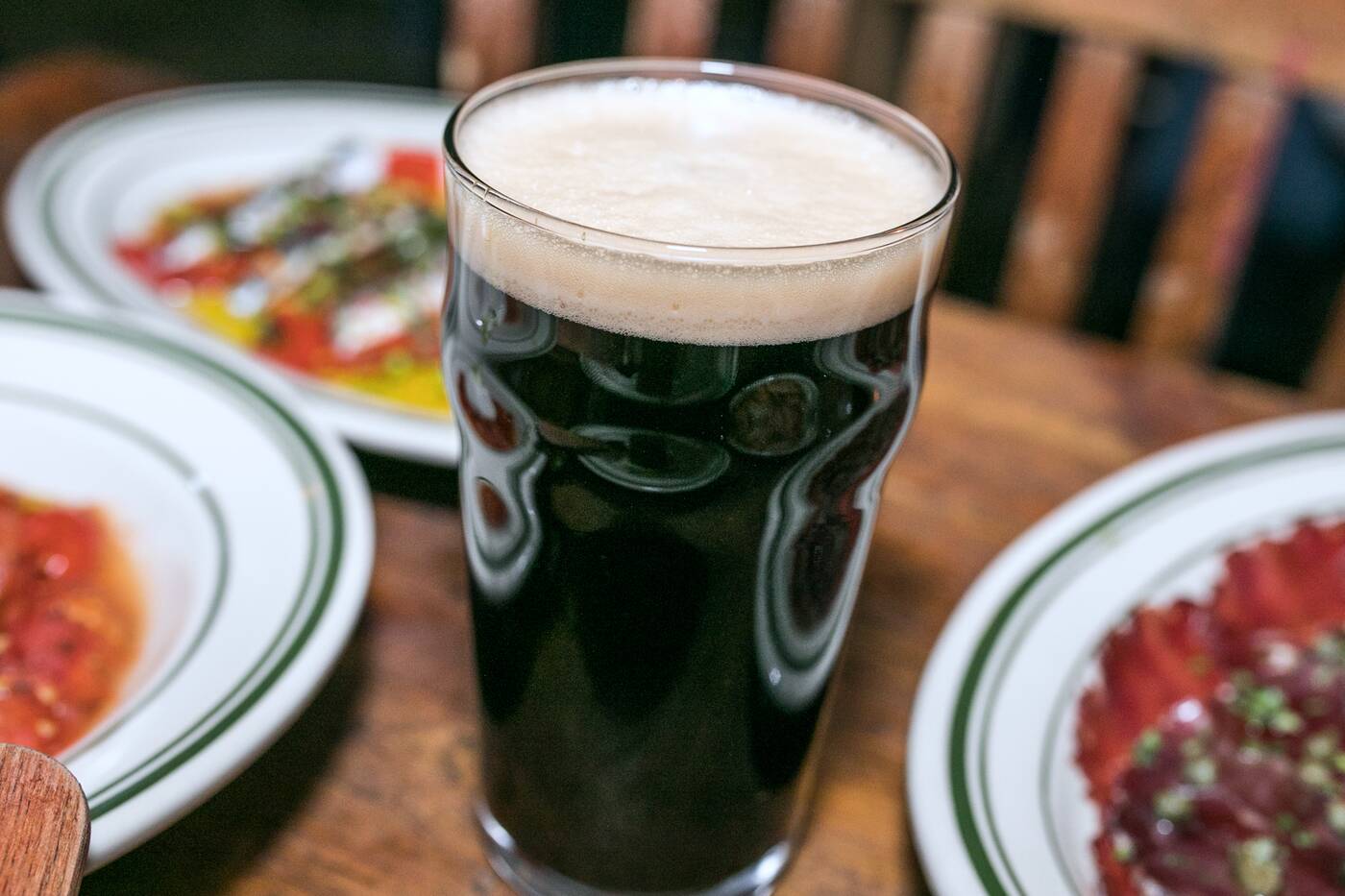 Slightly warmer than you might expect, it's a brown ale with a lot of nuttiness and a light smokiness that provides a bolder contrast to food. 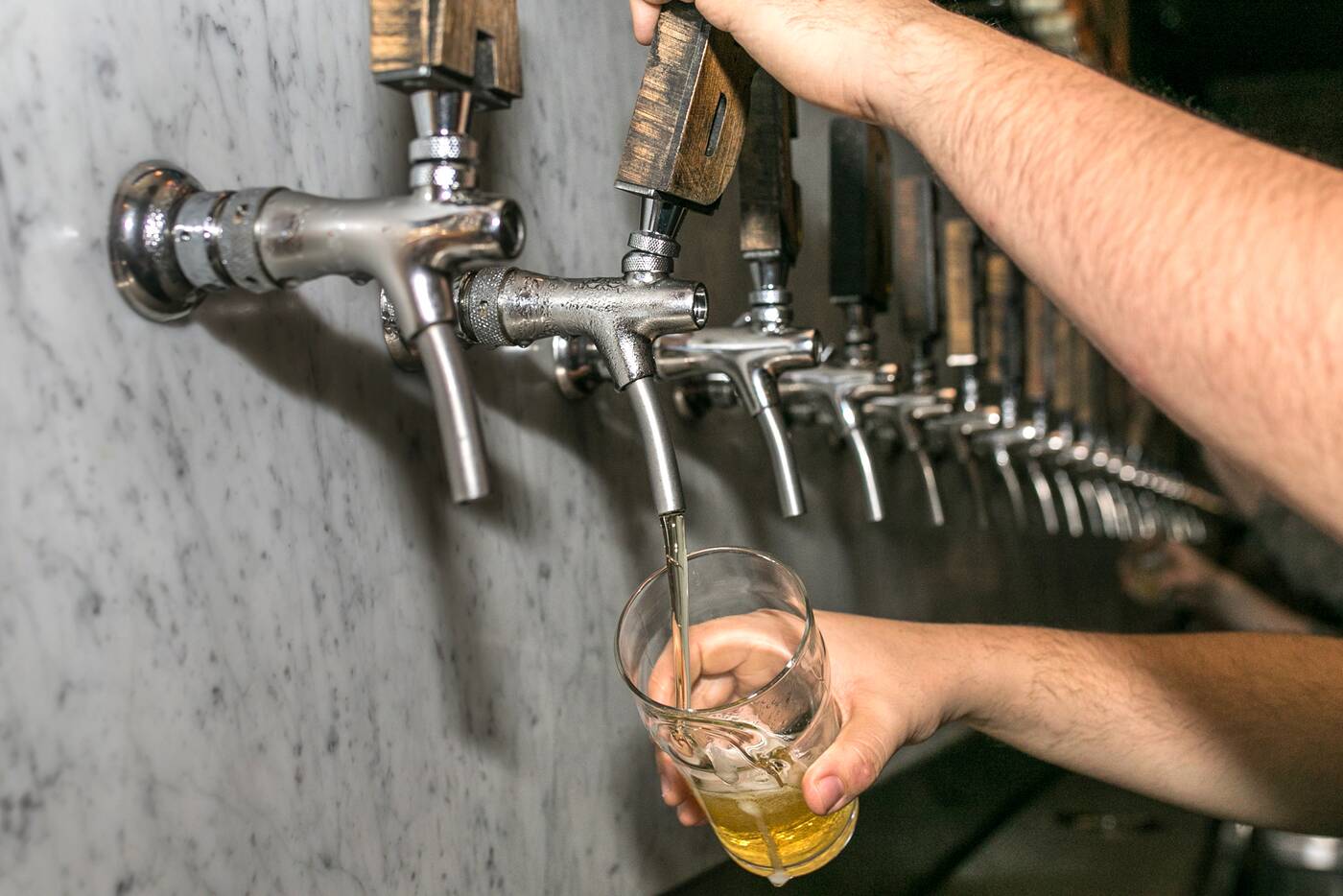 Vim & Vigour ($7.50 for a 16-ounce pour) from Ottawa's Tooth & Nail from the alphabetical draft system, is a much lighter, more easy-drinking German pilsner that would be easy to crush after work with a couple snacks. 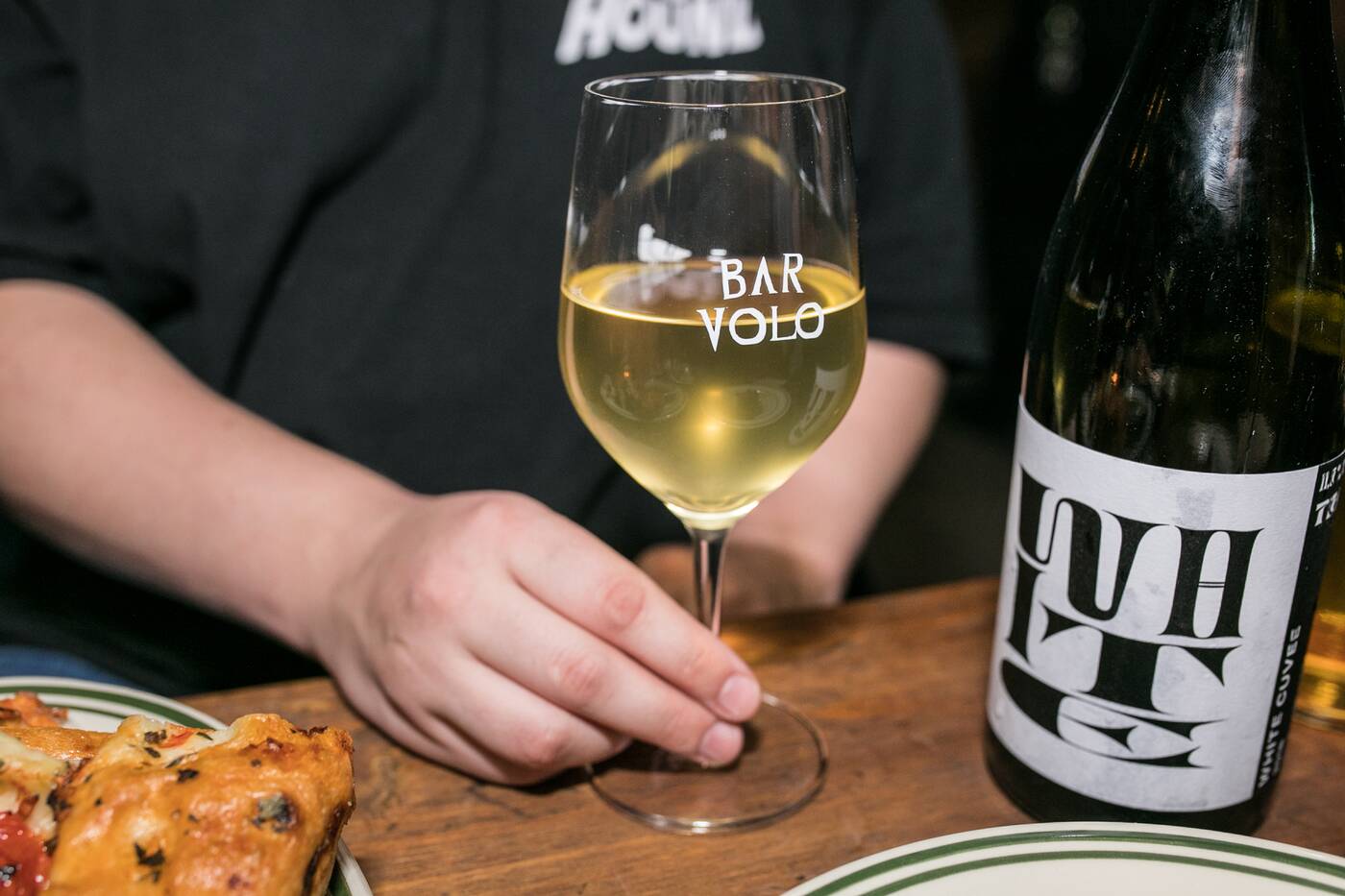 There's actually also an extensive selection of wine and amari here, such as an Andi Weigand white 18 ($18 for a five-ounce glass, $87 for a bottle), a juicy field blend. Side note: any amaro can be turned into a spritz. 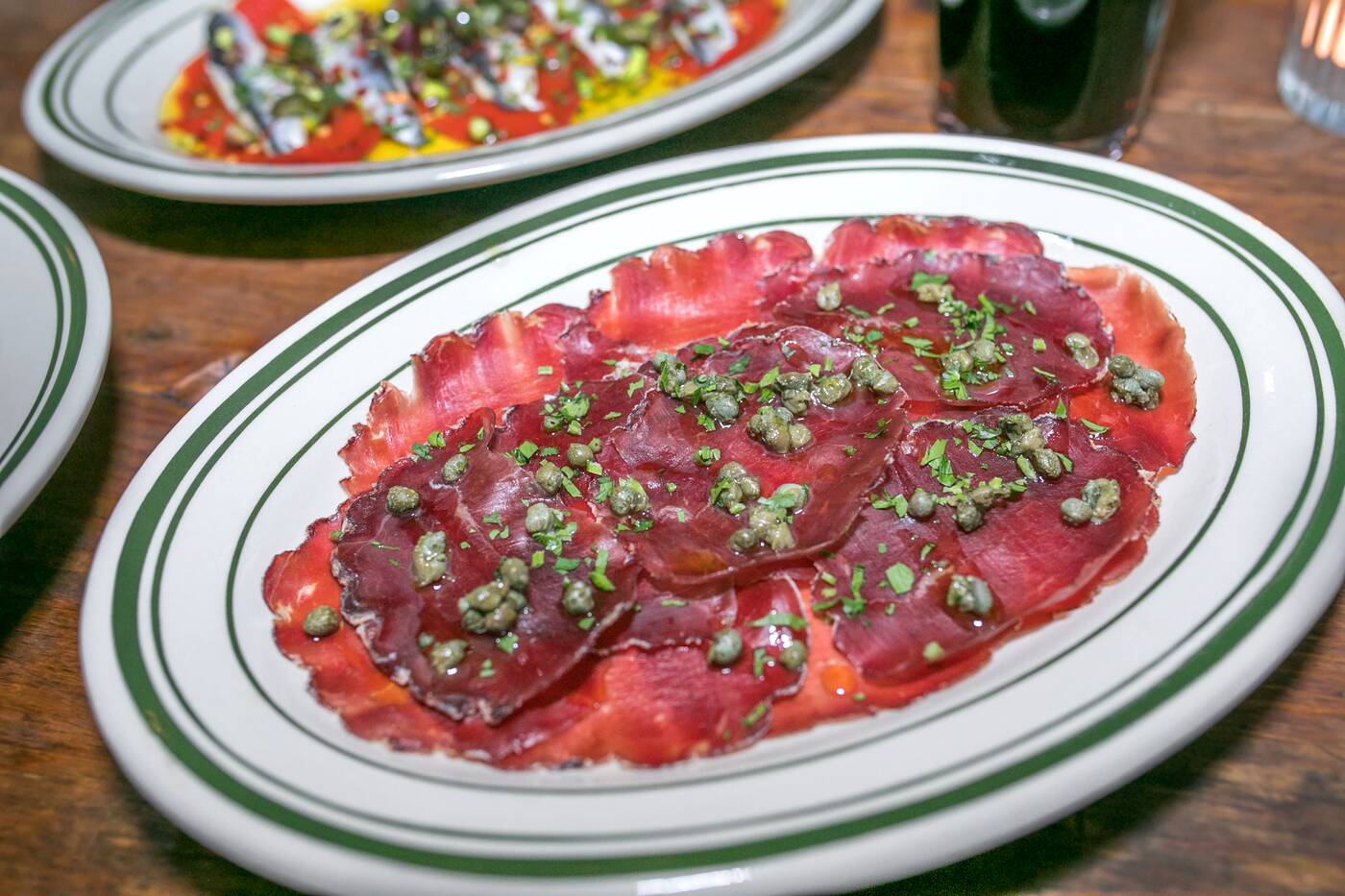 Bresaola ($15) sees thinly sliced cured horse meat topped with lemon, parsley and capers for a snack that's light but with enough personality and funk to stand up to more interesting beer pairings. 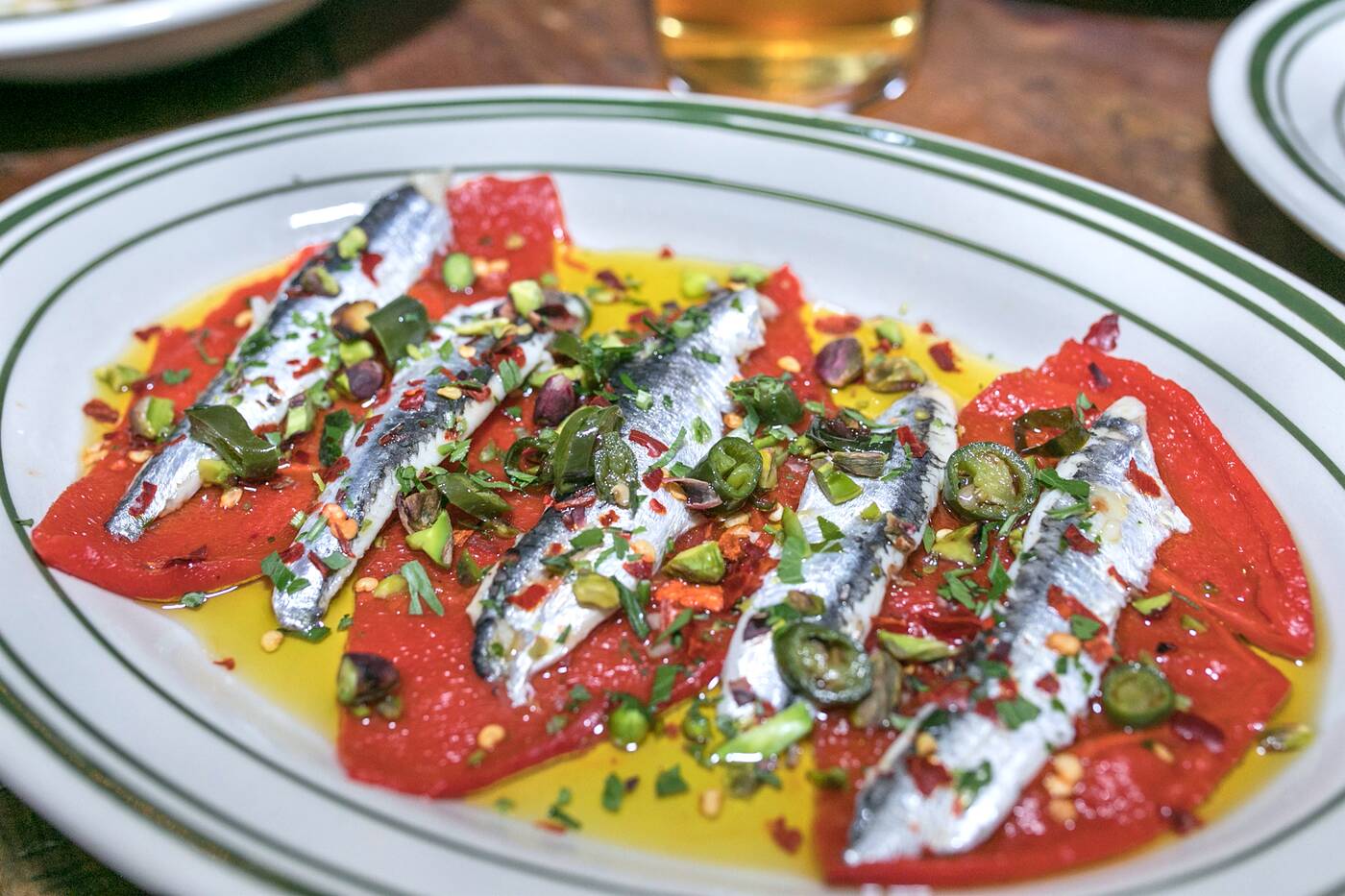 Alici ($12) are white anchovies plated atop peppers and scattered with Sicilian pistachio and capers. A more delicate, brinier bite than rich meats and cheeses. 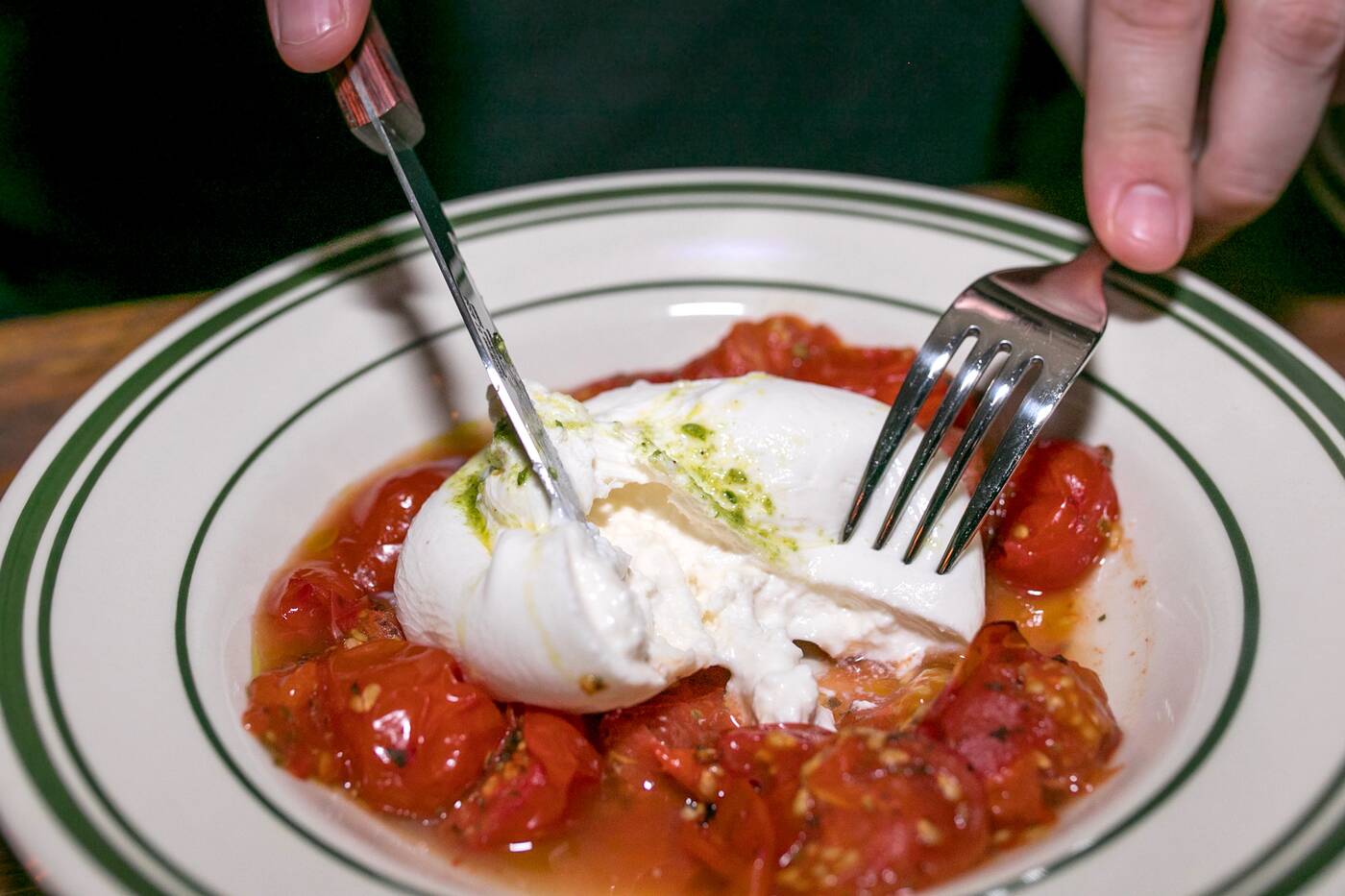 Burrata ($12) rests on a bed of saucy cherry vine tomatoes that contrast the creaminess of the cheese with acidity and sweetness. 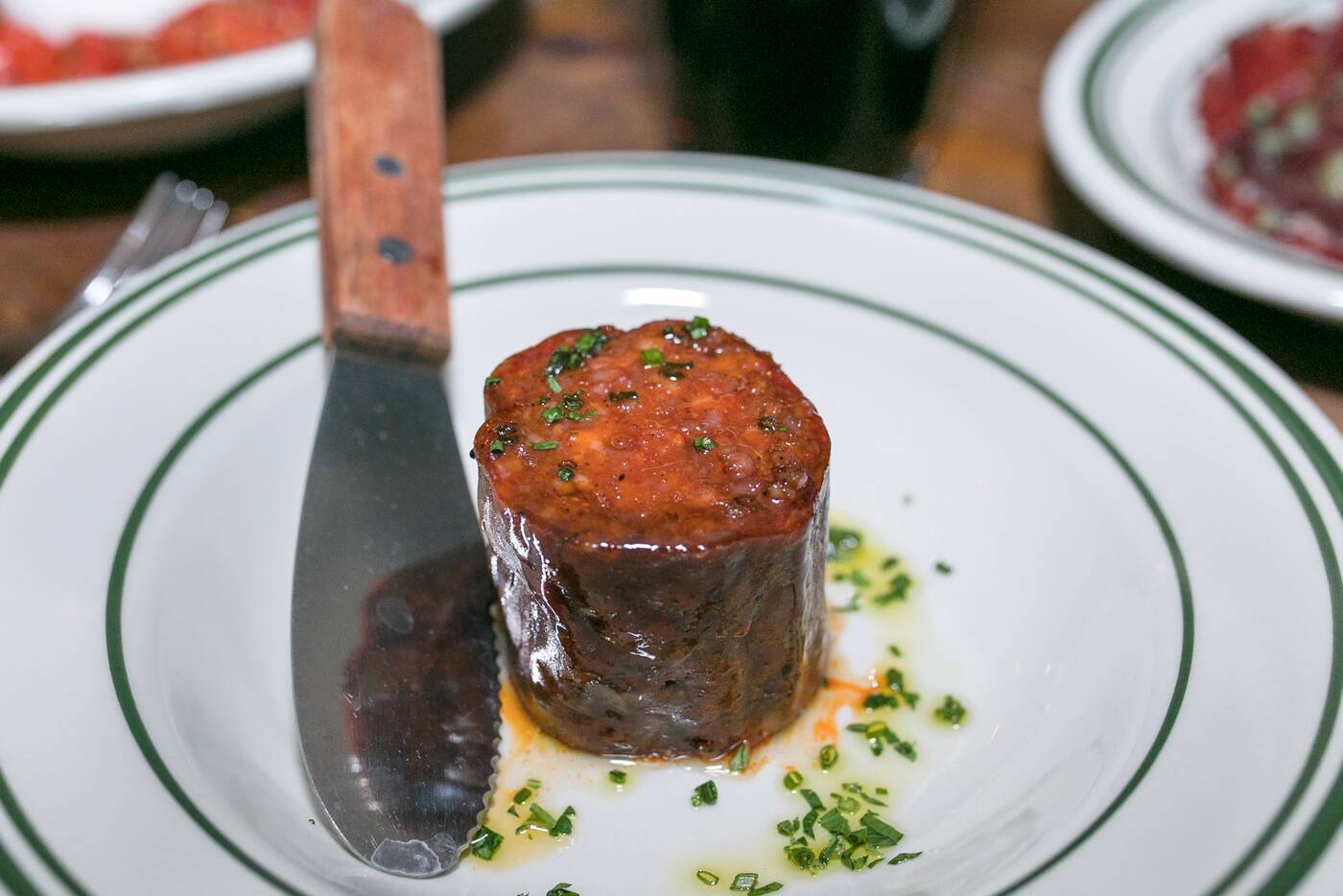 Nduja ($10) is presented with honey and chives, as well as puffy Forno Cultura focaccia barese accompanied by a little oil. 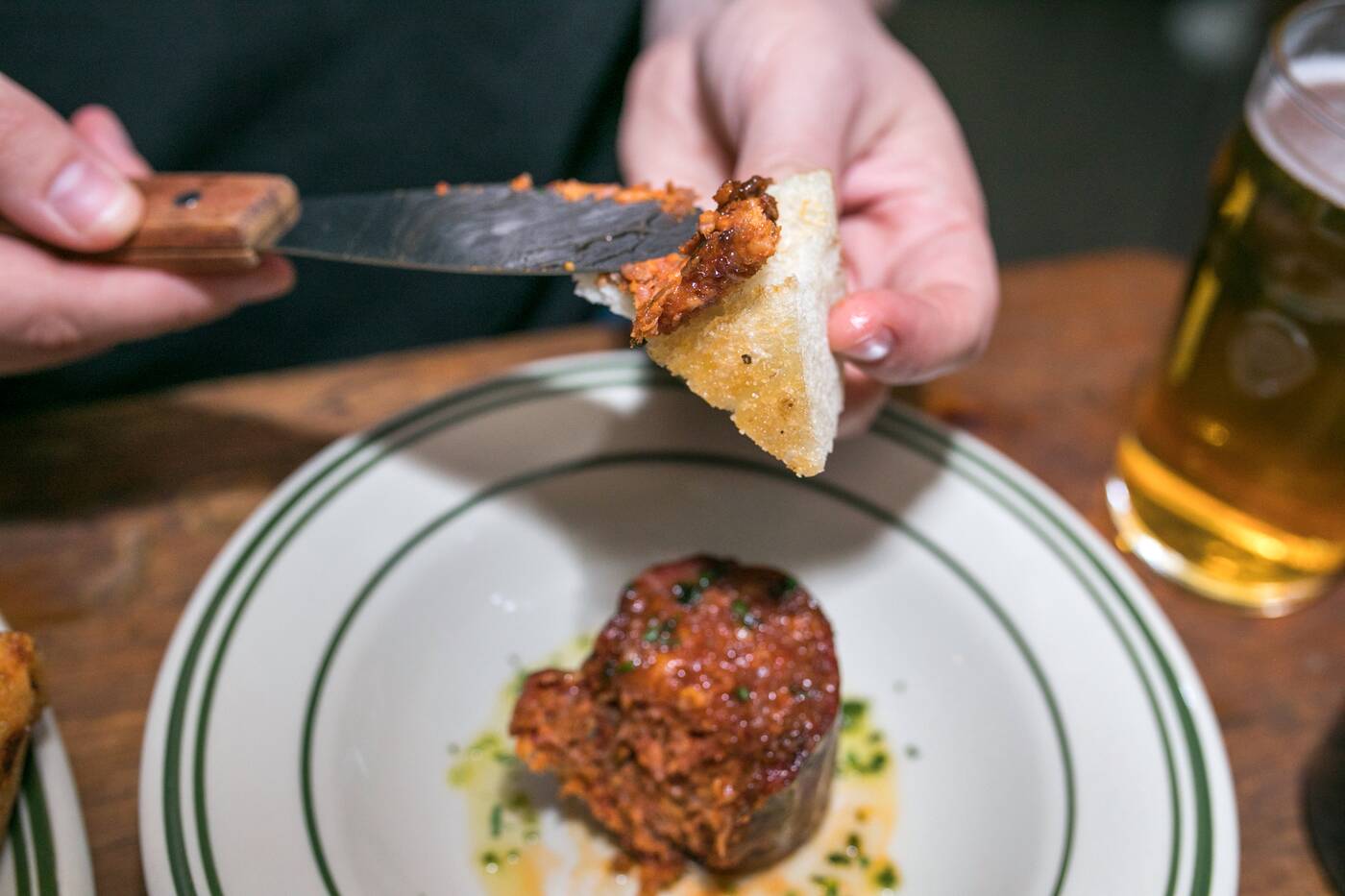 The exterior of the six-month-cured spicy pork sausage is a tad difficult to break into at first, but quickly yields to a pate-like texture. 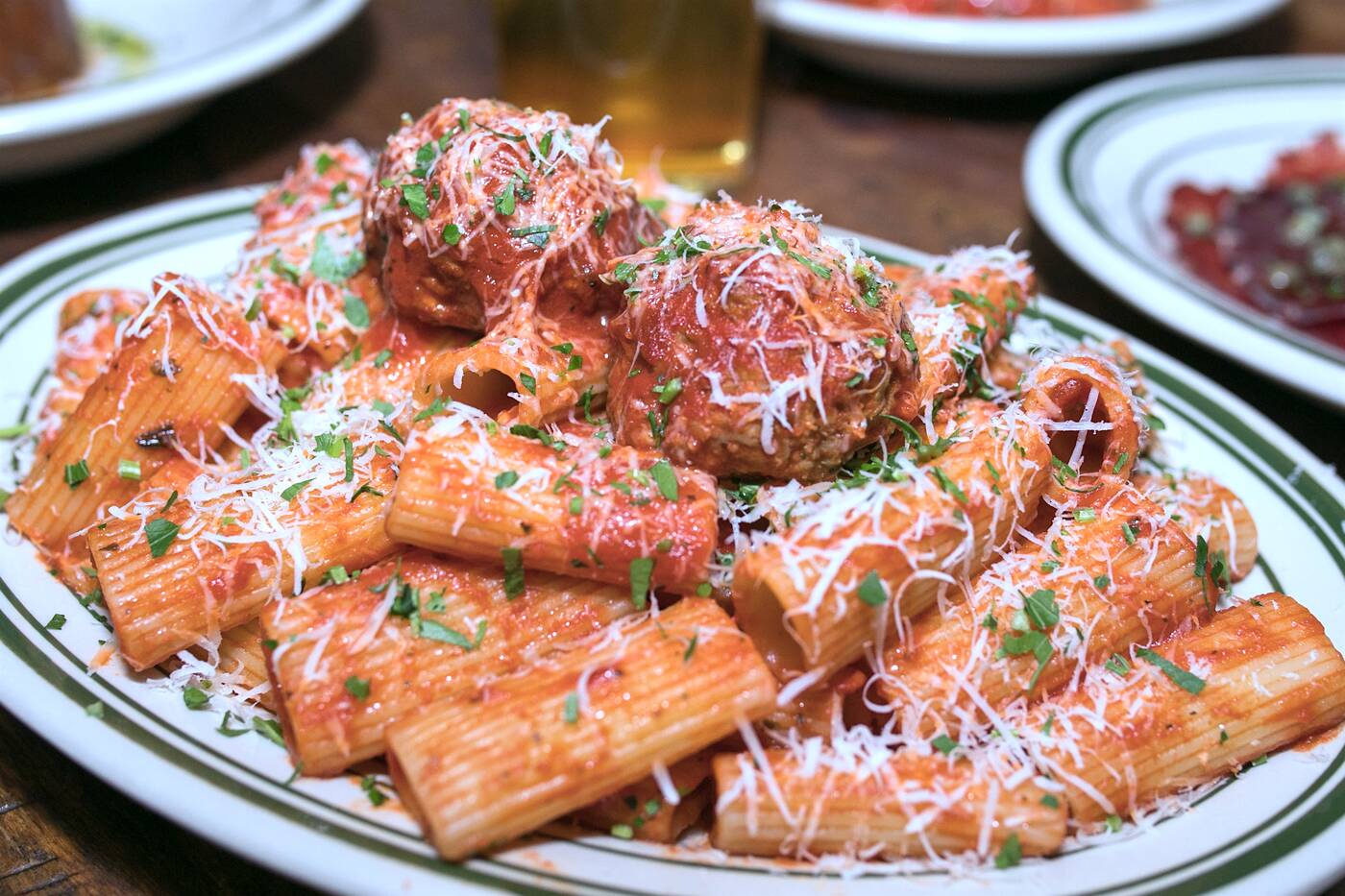 Rigatoni ($17) is a comfort food showstopper, essentially the only entree on the menu. Fat chewy tubes are smothered in house sauce and topped with two hearty meatballs and a generous grating of fresh mozzarella. 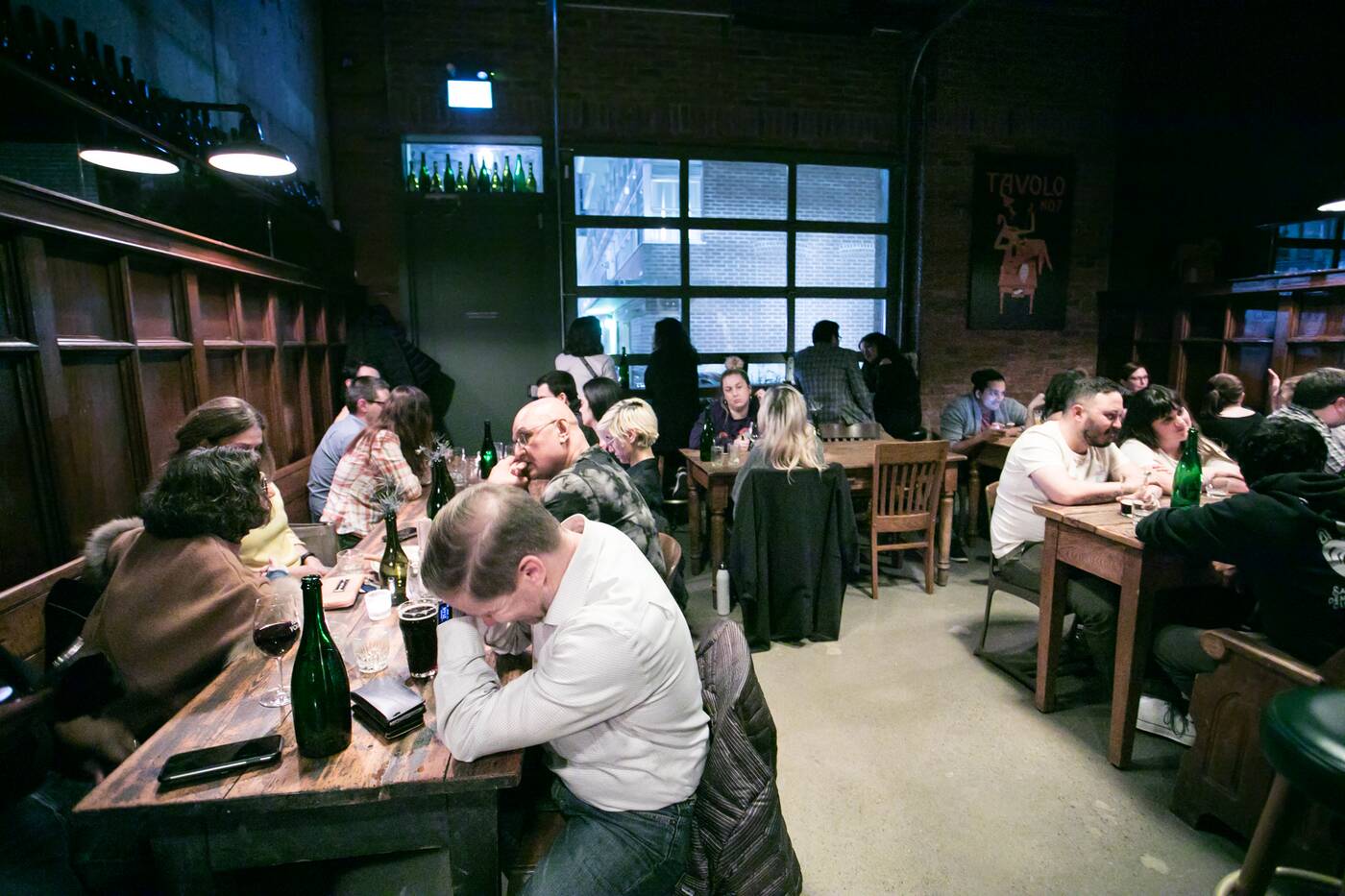 In the interim between Bar Volo being shut down on Yonge and reopening in this new space, the Morana family behind it introduced tasting room Birreria Volo. Bar Volo's own brewery, coffee shop and Italian grocery store is making its home next door. 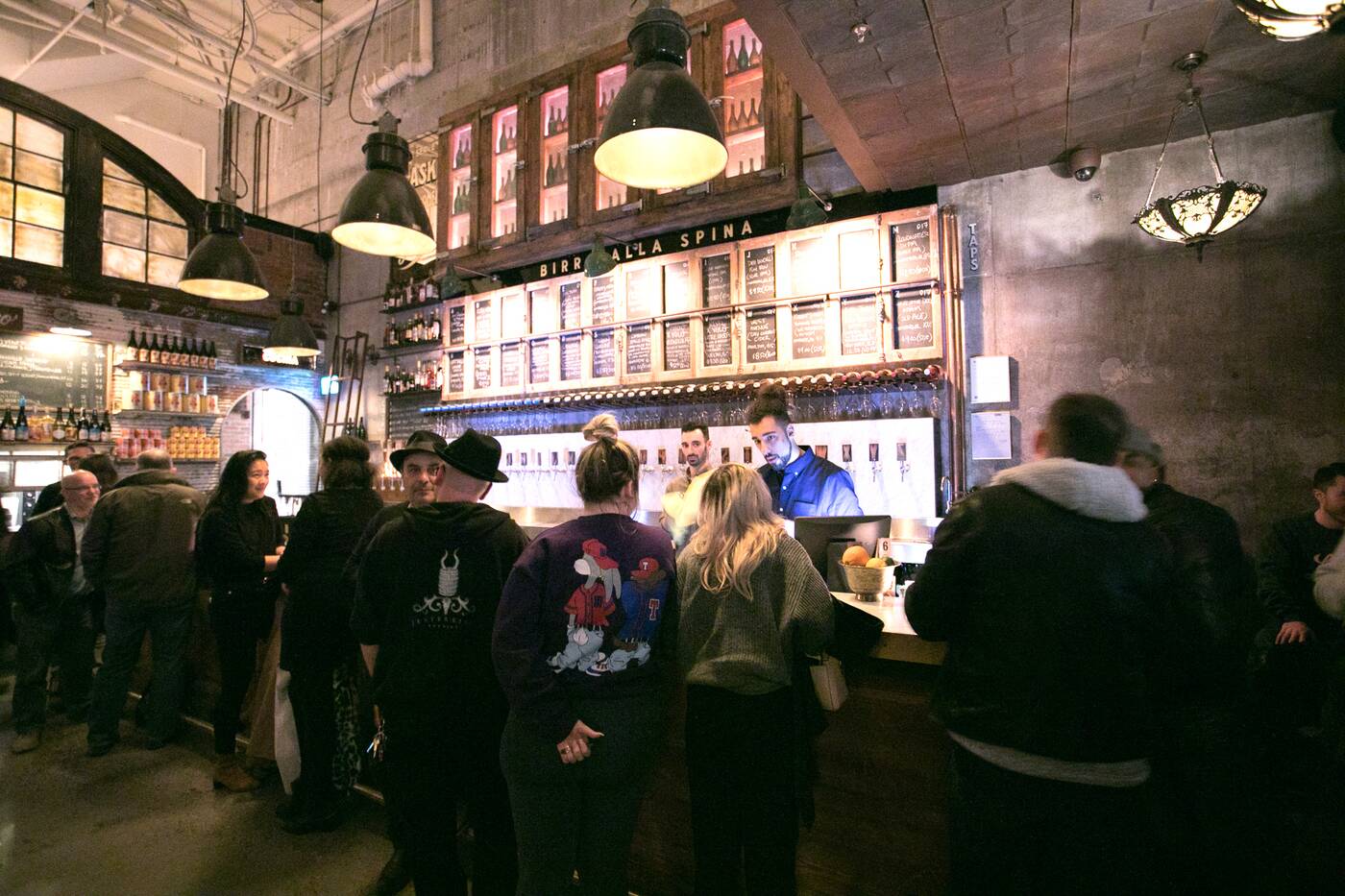 The Moranas are also responsible for bringing the Cask Days festival to Toronto. 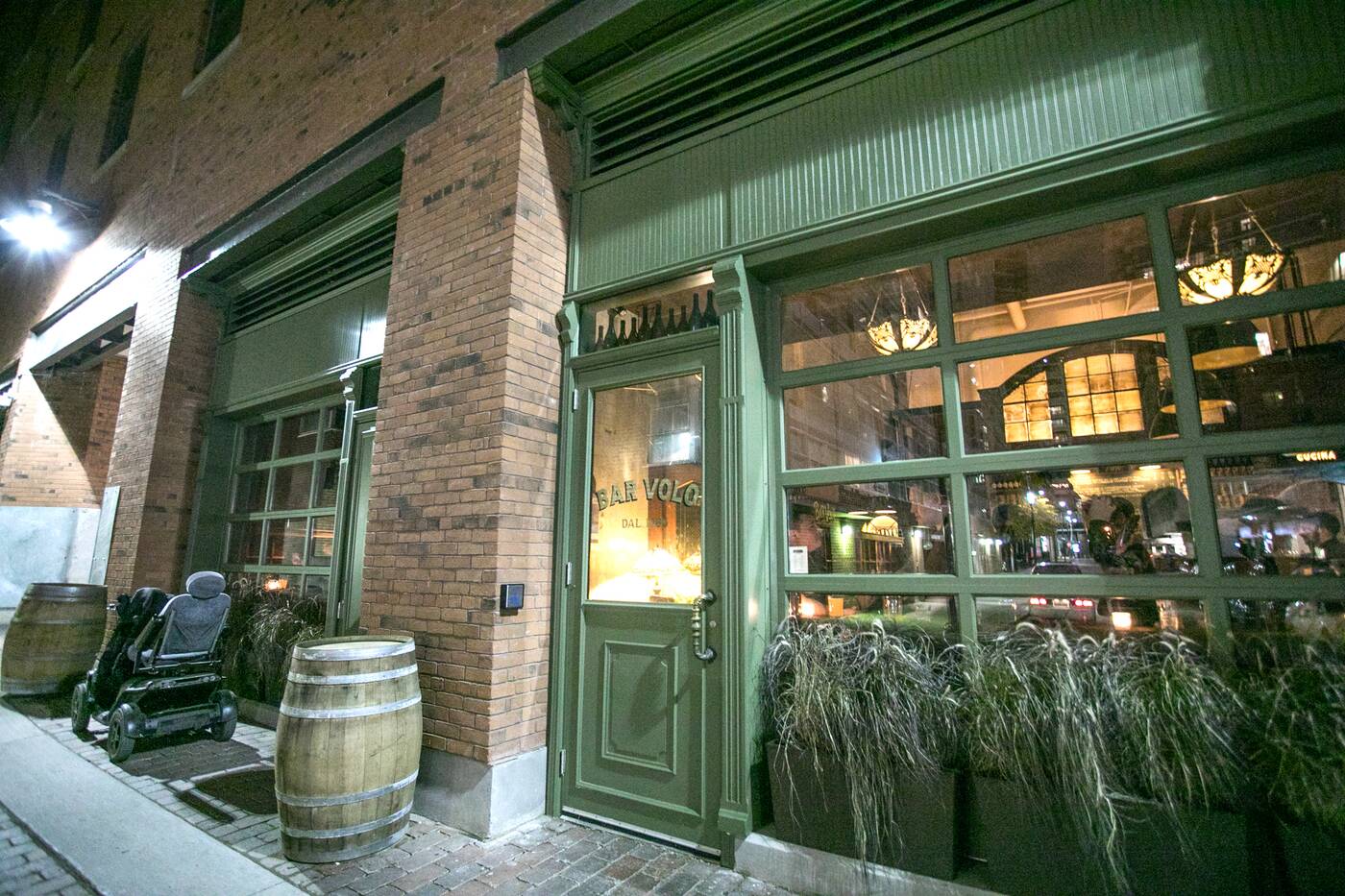