Backroom Comedy open for scheduled events. Masks are not currently mandatory and hand sanitizer is available at the entrance. Is this your business? Please contact us if you would like to update this message.

Backroom Comedy Club was created from the ground up by two friends who wanted to showcase the work of their favourite local comics in Toronto. 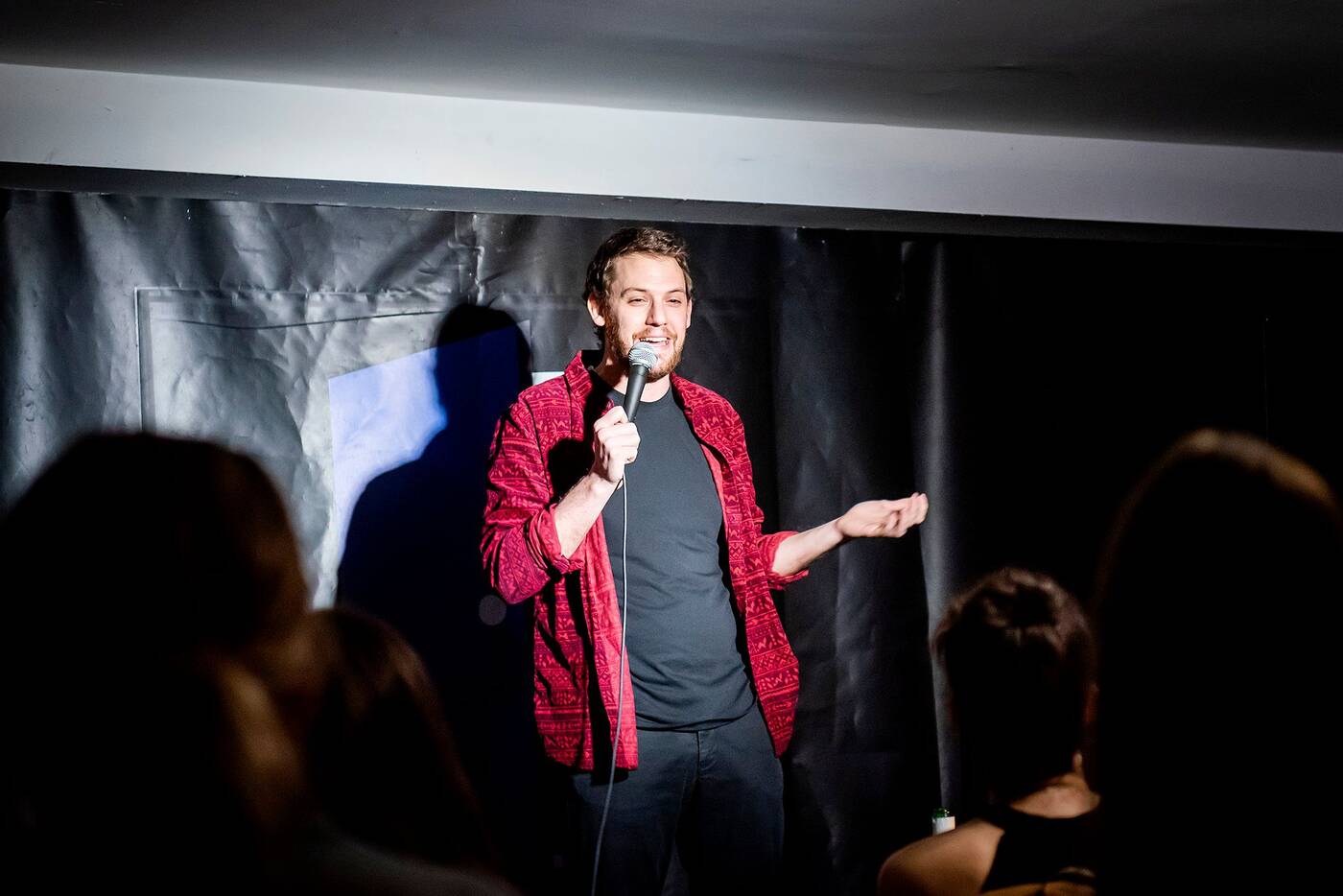 Their first comedy show at 420 Cannabis Court sold out with 120 people in attendance. As they gained popularity, the two friends were able to start hosting multiple nights a week at their chosen venues.

Kagan and Sobel used this opportunity to test out their own comedic material on audiences and book an entertaining line-up of their favourite local comics in the city. 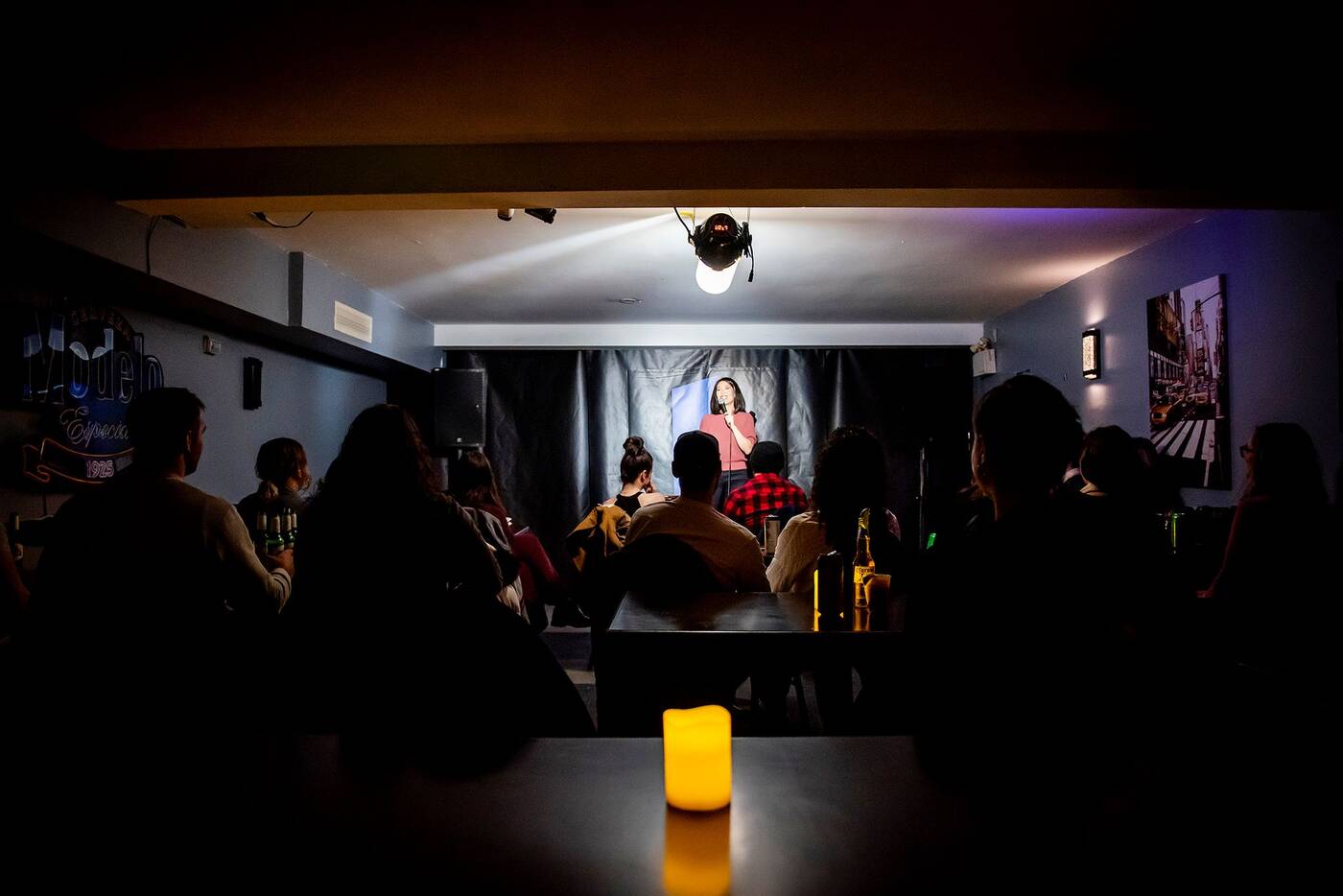 With multiple performances throughout the week at different venues, Kagan and Sobel figured it made more sense to find a place where they could settle down in one spot to host their shows. 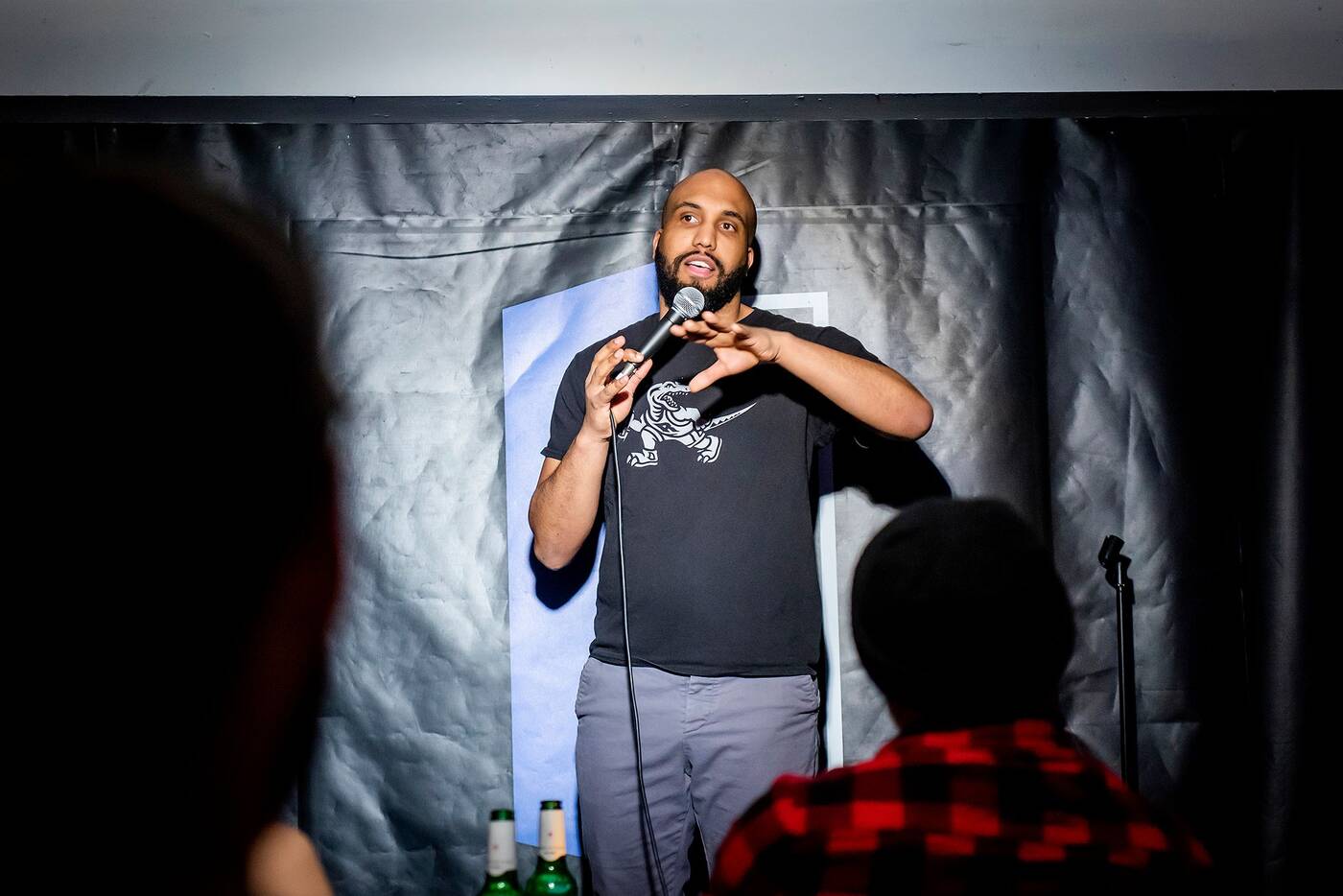 Kagan attended an open-mic night in the basement unit of Christie Pits Pub and knew it was the perfect space to make a home for Backroom Comedy. 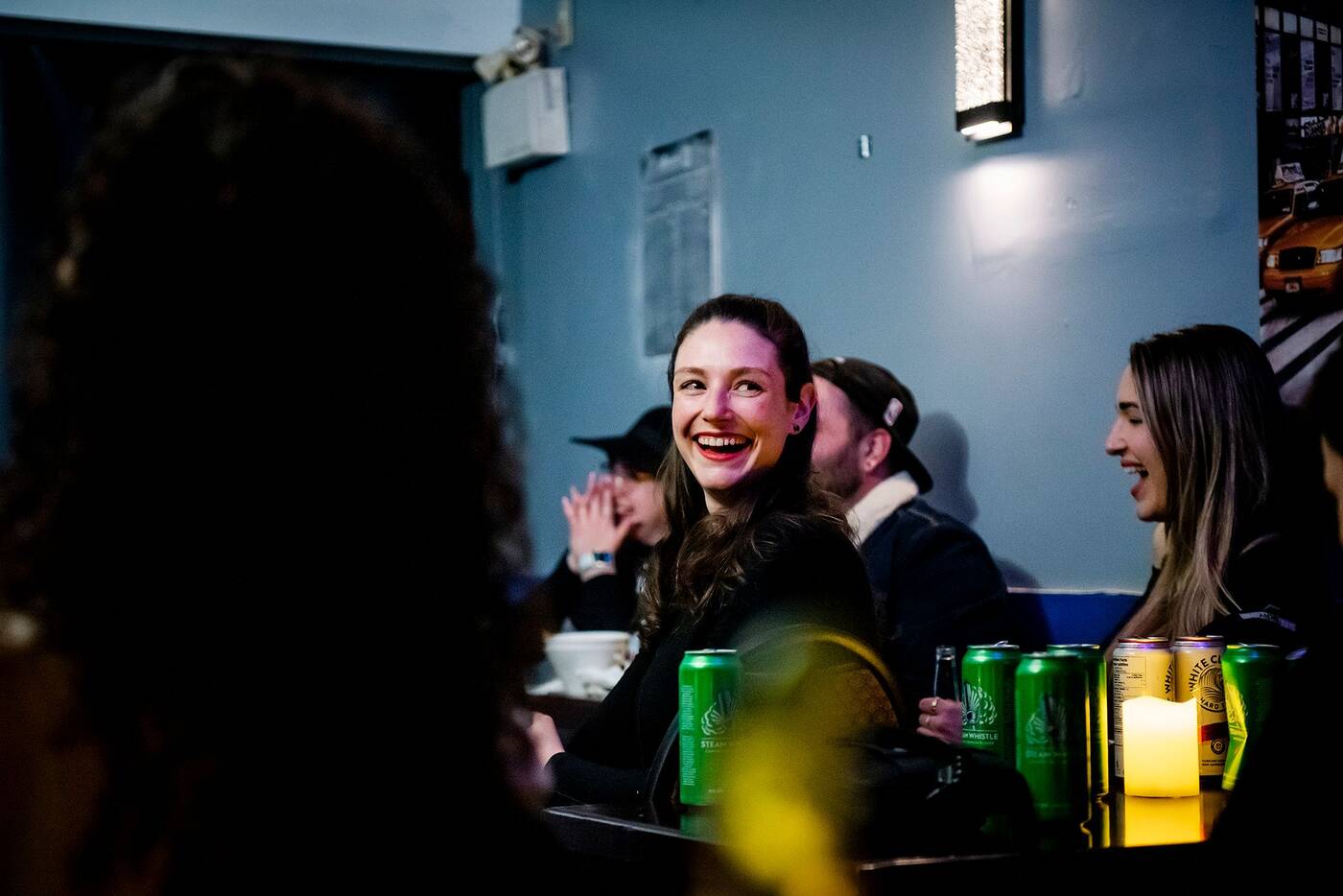 Opening in February 2022, the club's atmosphere feels like you're hanging out with a bunch of friends, telling jokes in their basement.

It's a casual hangout-type space, with up to eight tables of seating that can fit groups of six people at a time. 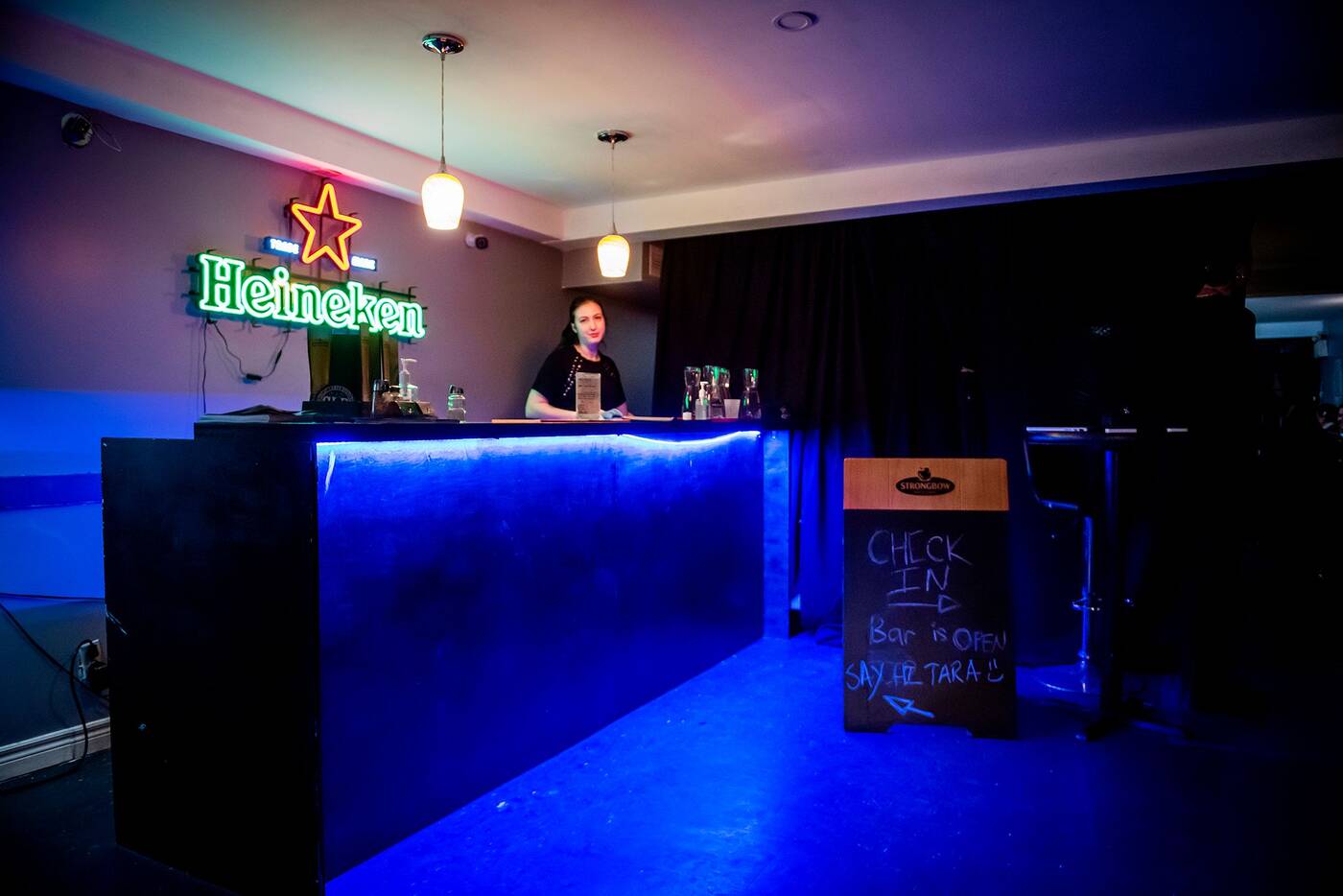 There's a small bar attached to the outside of the seating area offering basic draught and bottled beer, mixed drinks for under $7 ($6.77 with tax, to be exact), and ciders.

On any given night, you'll see a line-up of six or seven comedians, including a headliner that finishes the show. 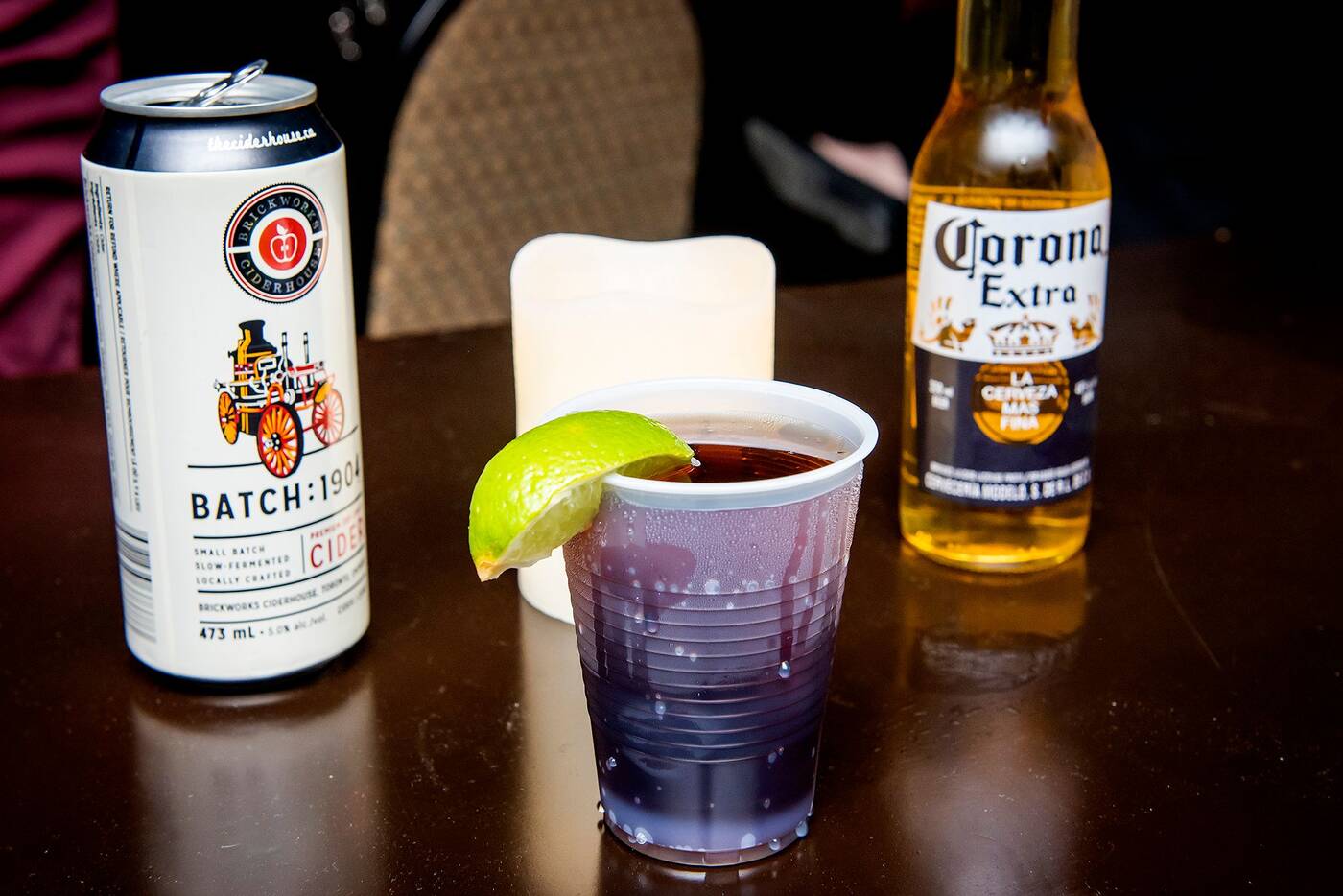 Different themed nights are hosted throughout the week at Backroom.

Wednesdays are for baby comedians and old timers to try out new material. Thursdays are filled with potential headliners that return to Backroom for future shows. 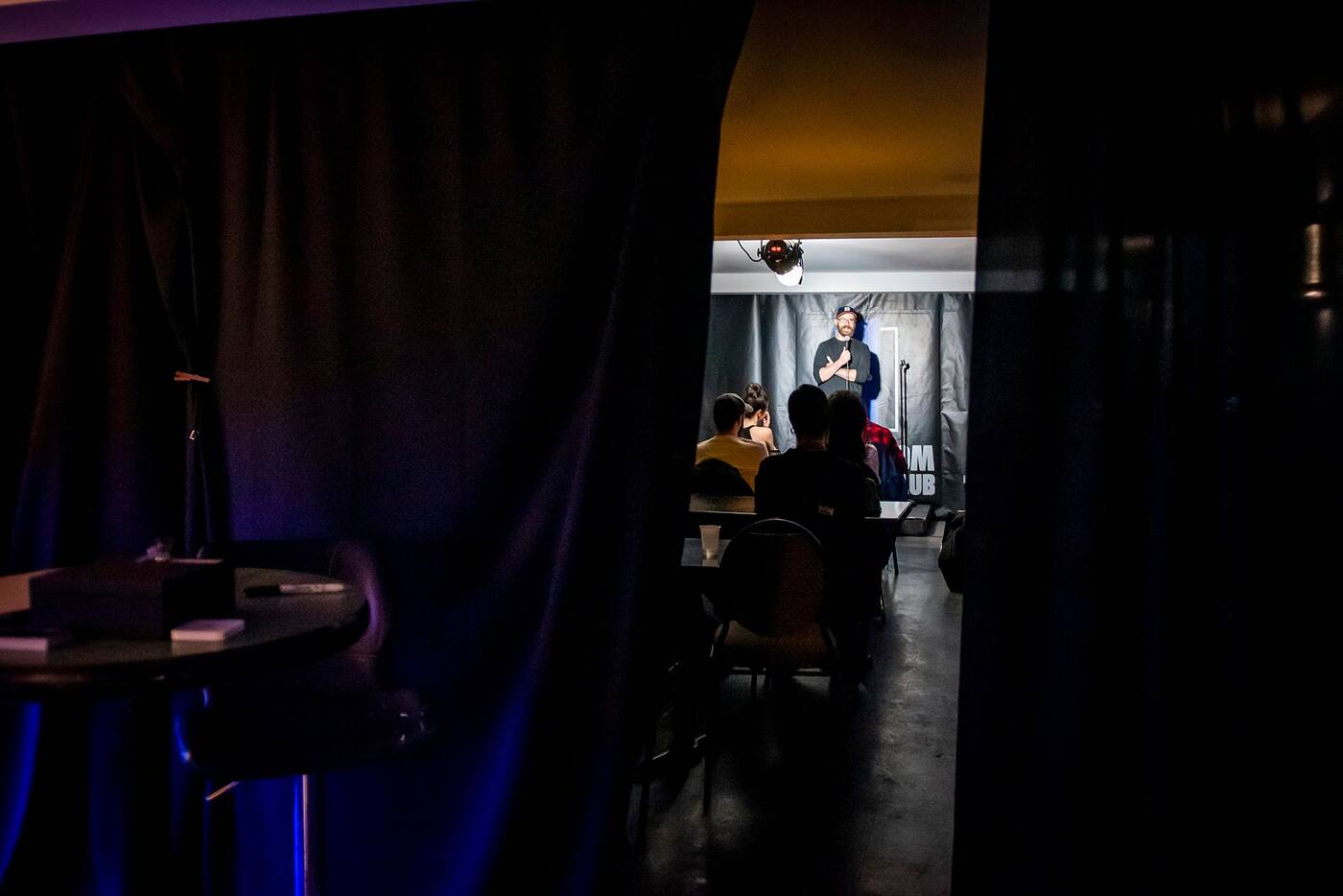 Fridays and Saturdays host touring pro comedians from Toronto and around the world, so you know you're bound to get quality  entertainment. Sundays are a mix of improvised stand up routines and musical comedy. 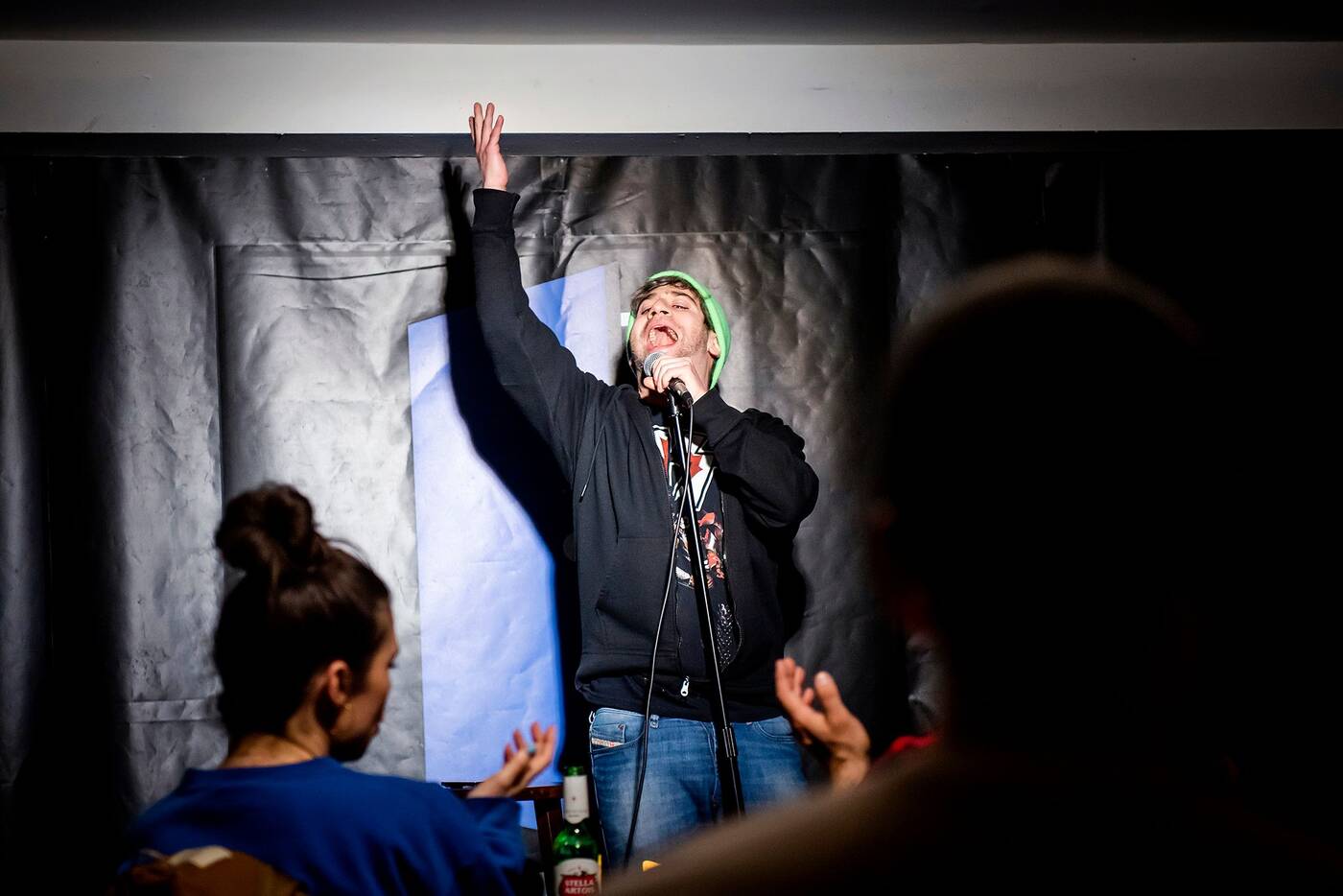 We visited on a Friday, where for the most part, the room was roaring with laughter and some moments of uncomfortable chuckles. Like any classic comedy club, you've got to have thick skin to come here, as some of the jokes will challenge your sense of humour.

If you really don't enjoy the comedy, Backroom has a money back guarantee for all of their shows. 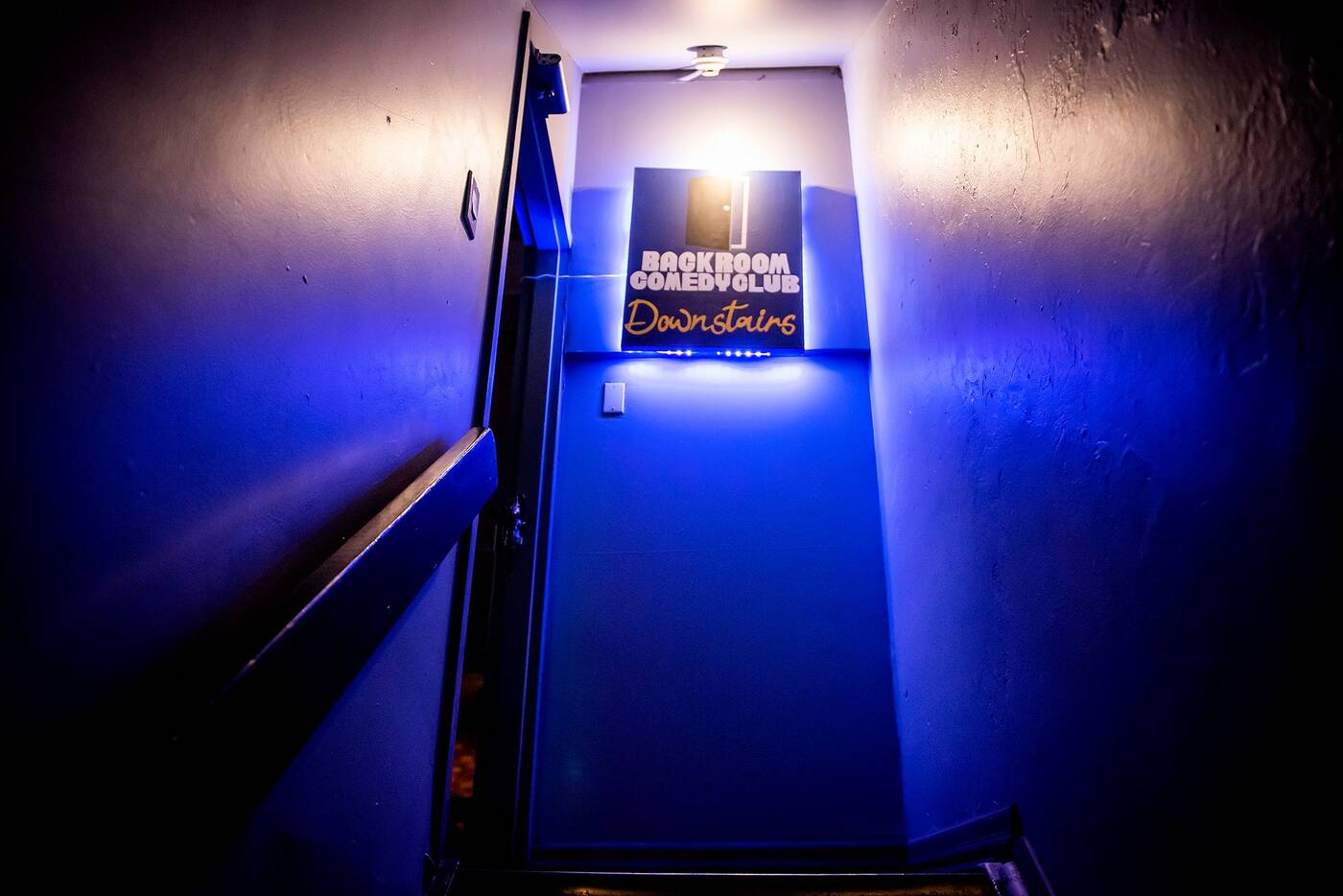 Cover for comedy shows ranges in price between $10 to $25 depending on what acts are performing and which day you visit.

Although generally, you can expect to pay $10 on Wednesdays, $15 for Thursdays and Sundays, $20 for the rest of the weekend and $25 for special events. 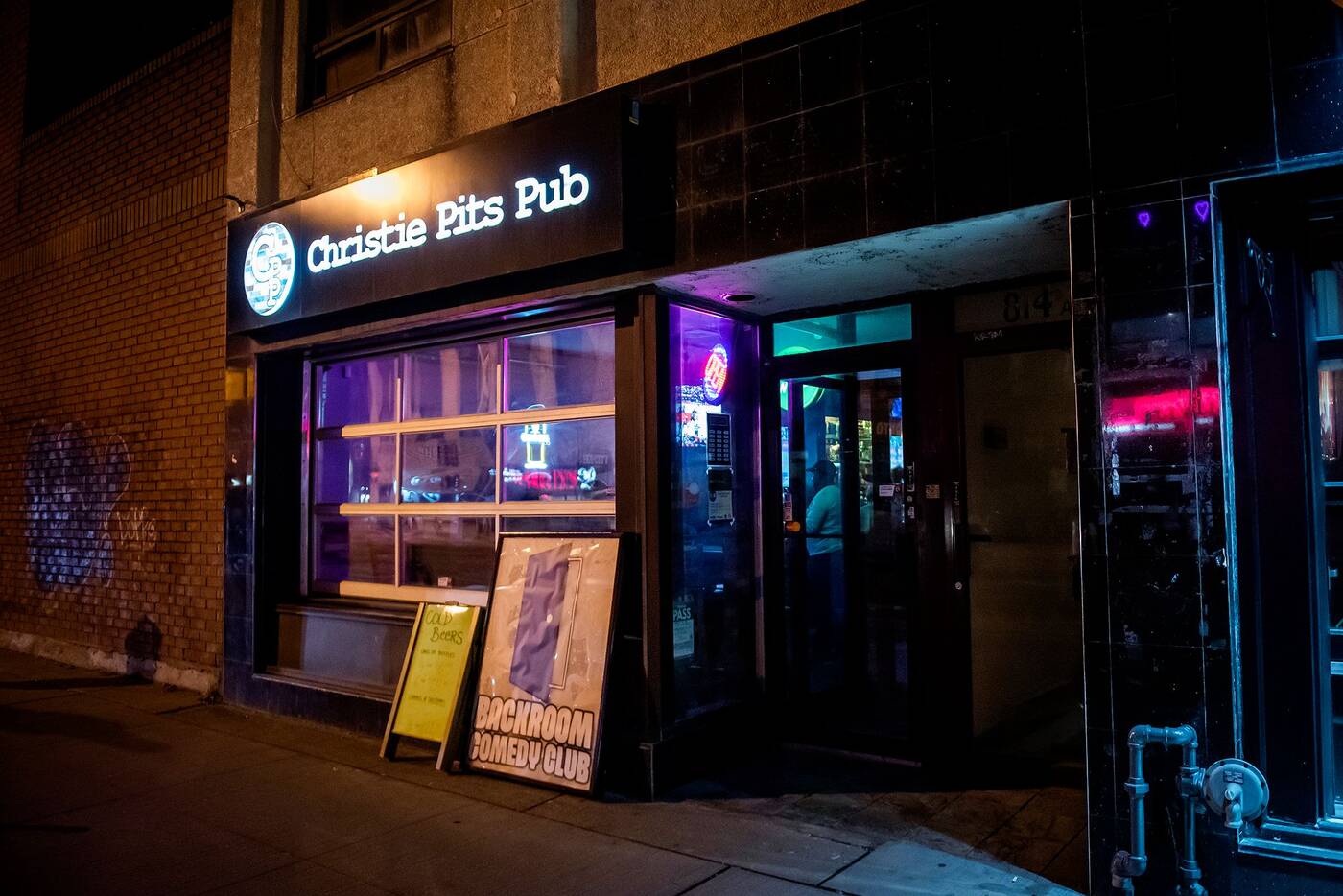 When you enter Christie Pits Pub, look for the door on the right which will lead you downstairs to the space that Backroom Comedy occupies.