Social Capital is one of Toronto’s most active improv clubs and best comedy venues with nightly events, hidden in plain sight on the second and third floor above Black Swan pub.

Improv is just the tip of the iceberg at SoCap, as it’s lovingly known. They also host stand-up, sketch comedy, cabaret, poetry readings and workshops of all stripes, and rooms are available for rent.

Apparently this was formerly a blues bar, and musicians sought out the spaces for performances or recordings due to its unique acoustics. 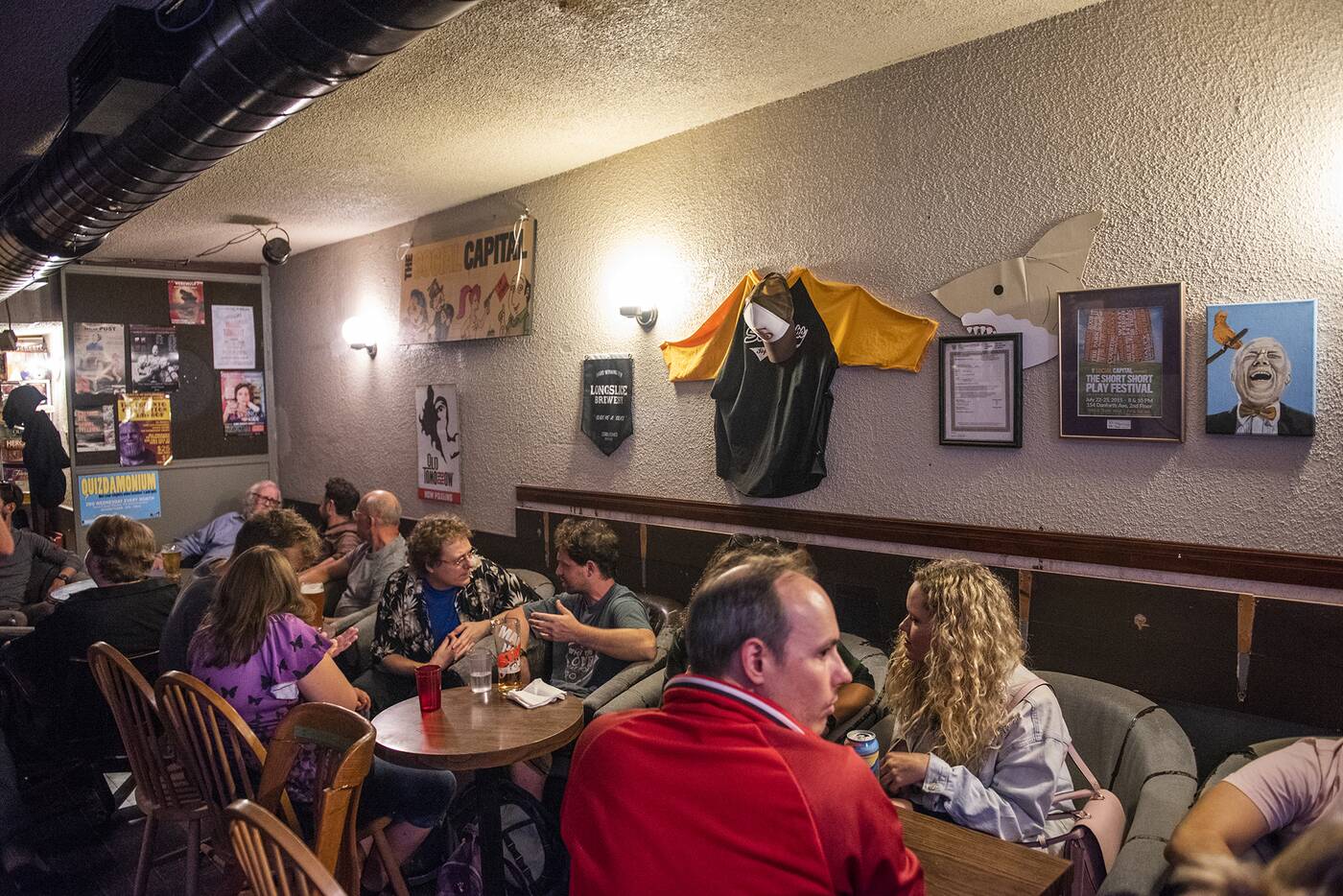 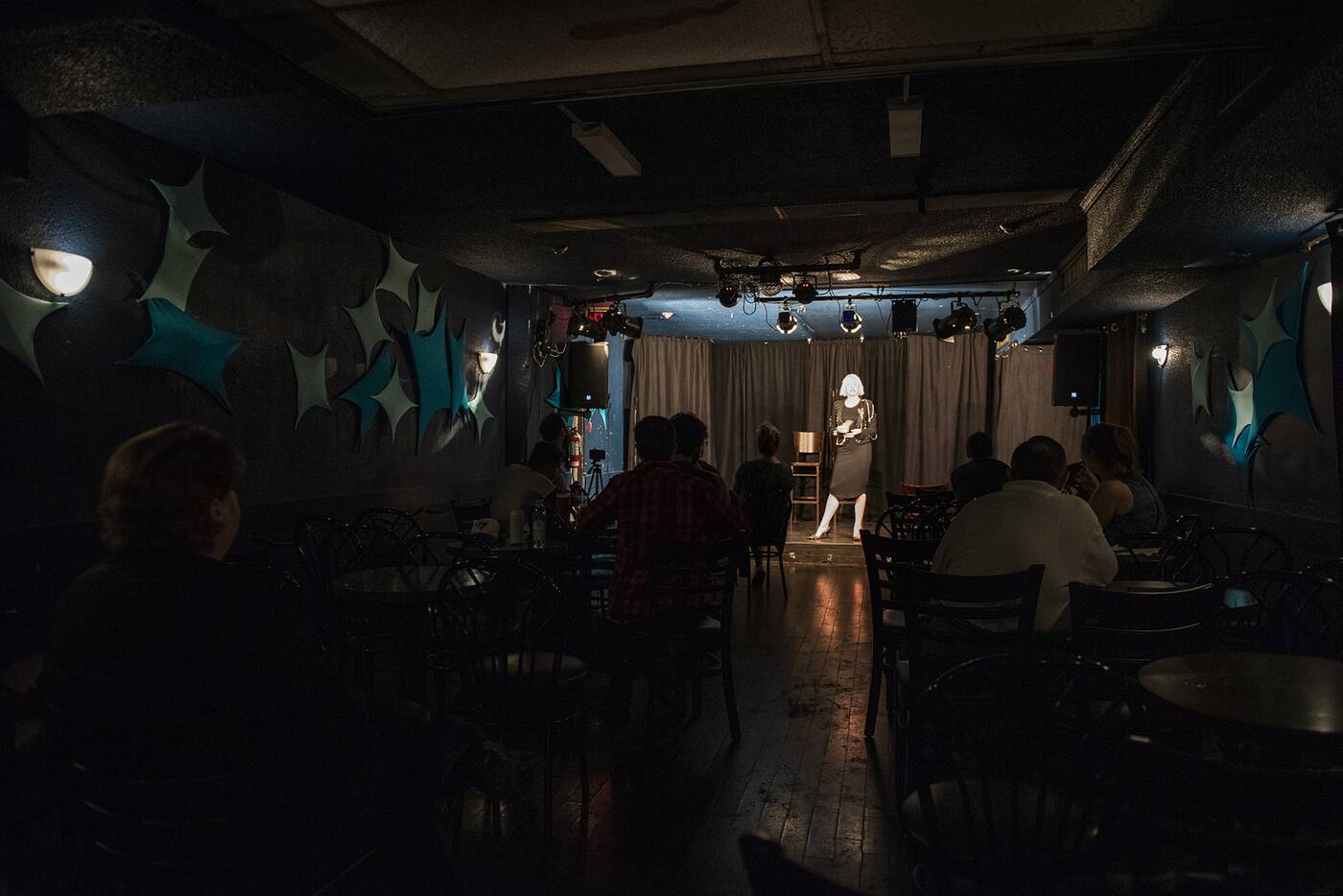 On this same floor there’s a relatively large performance space with chairs clustered around roughly 16 low tables, some higher chairs at the back. 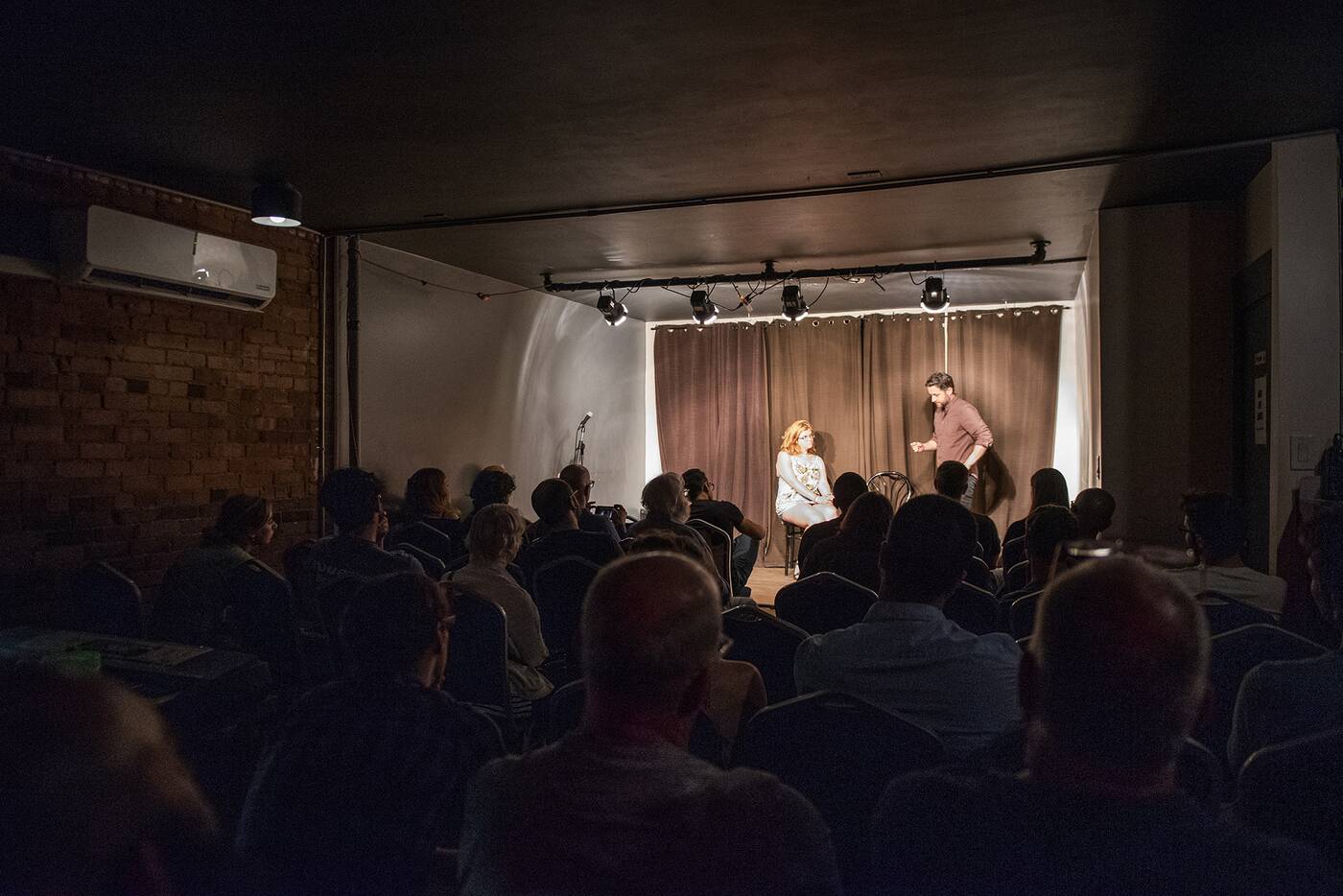 On the third floor there’s a slightly smaller, more intimate room without any tables. 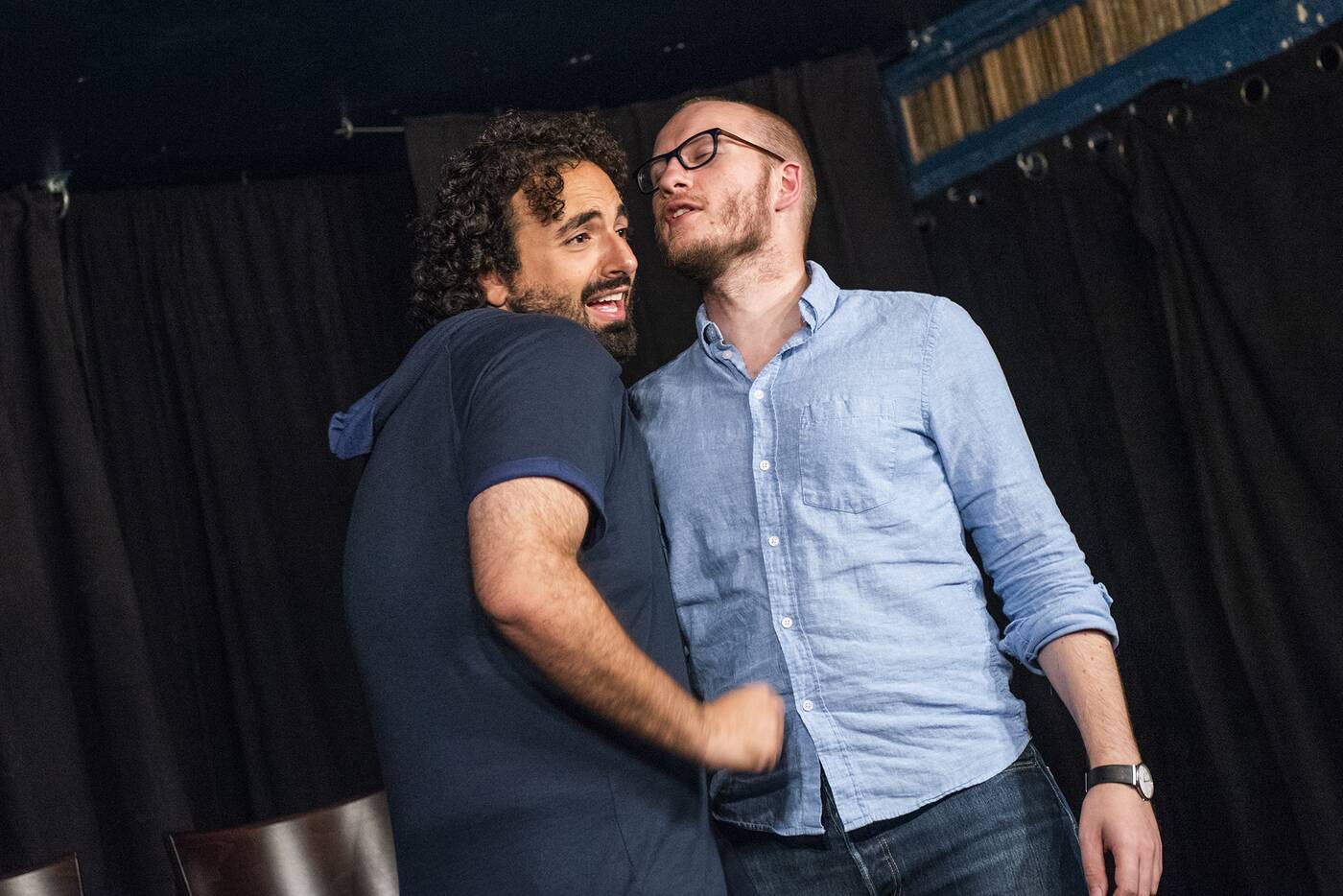 To say events are “nightly” at SoCap is an understatement. Due to the two stages on separate floors, there are typically multiple events each day, including regularly recurring Friday night comedy shows like That Friday Show and the $15 Beer Beer Comedy Show ($15 for admission plus two drink tickets).

Many other events, workshops and drop-in classes are PWYC or free. 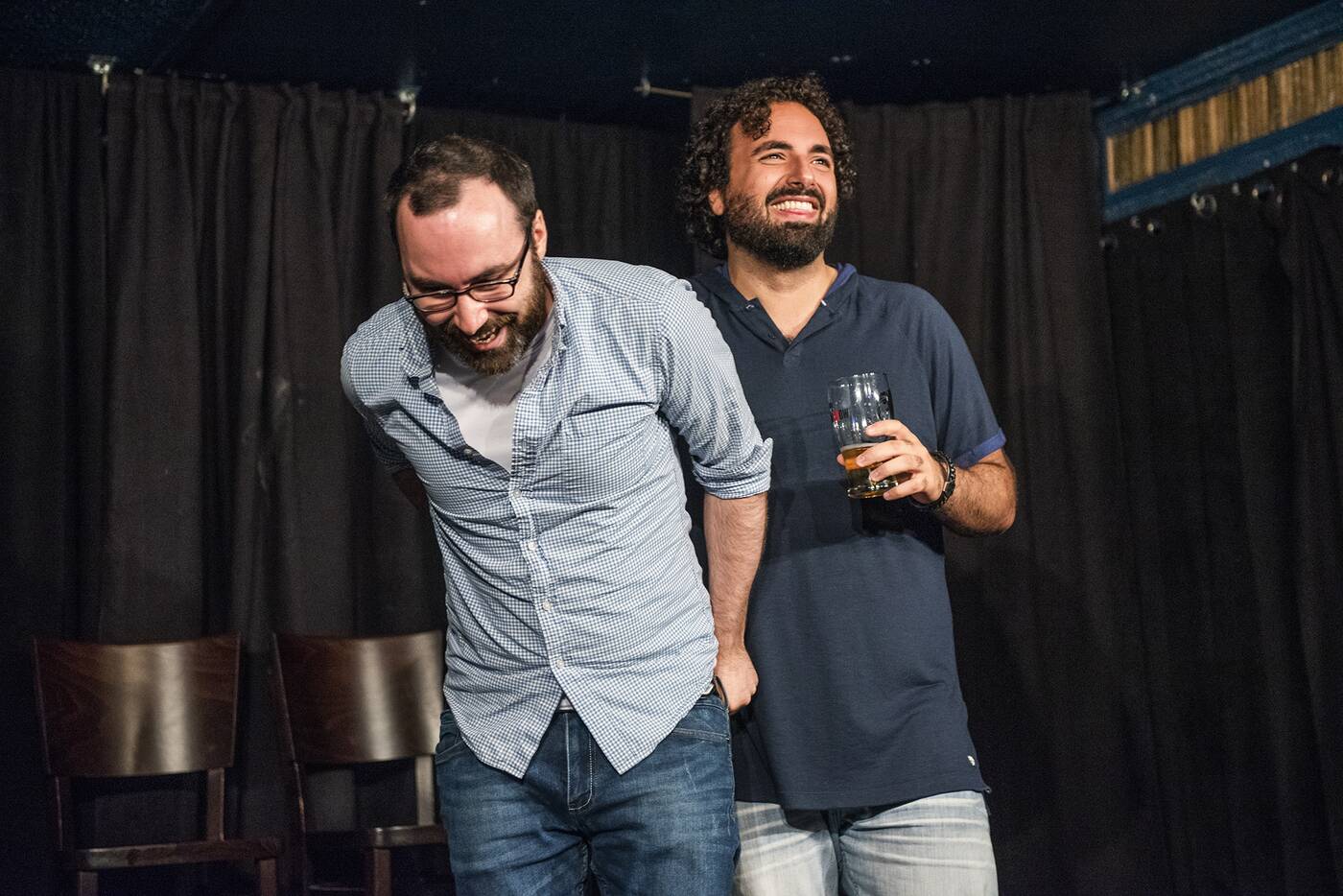 I happen to visit during The Toronto Celebration of Improv, which has even more shows here than normal, if you can believe it. Improv troupes of varying sizes with names like Hot Doggies, Trophy Husbands, and Curious George Washington perform throughout the day starting around noon all week long. 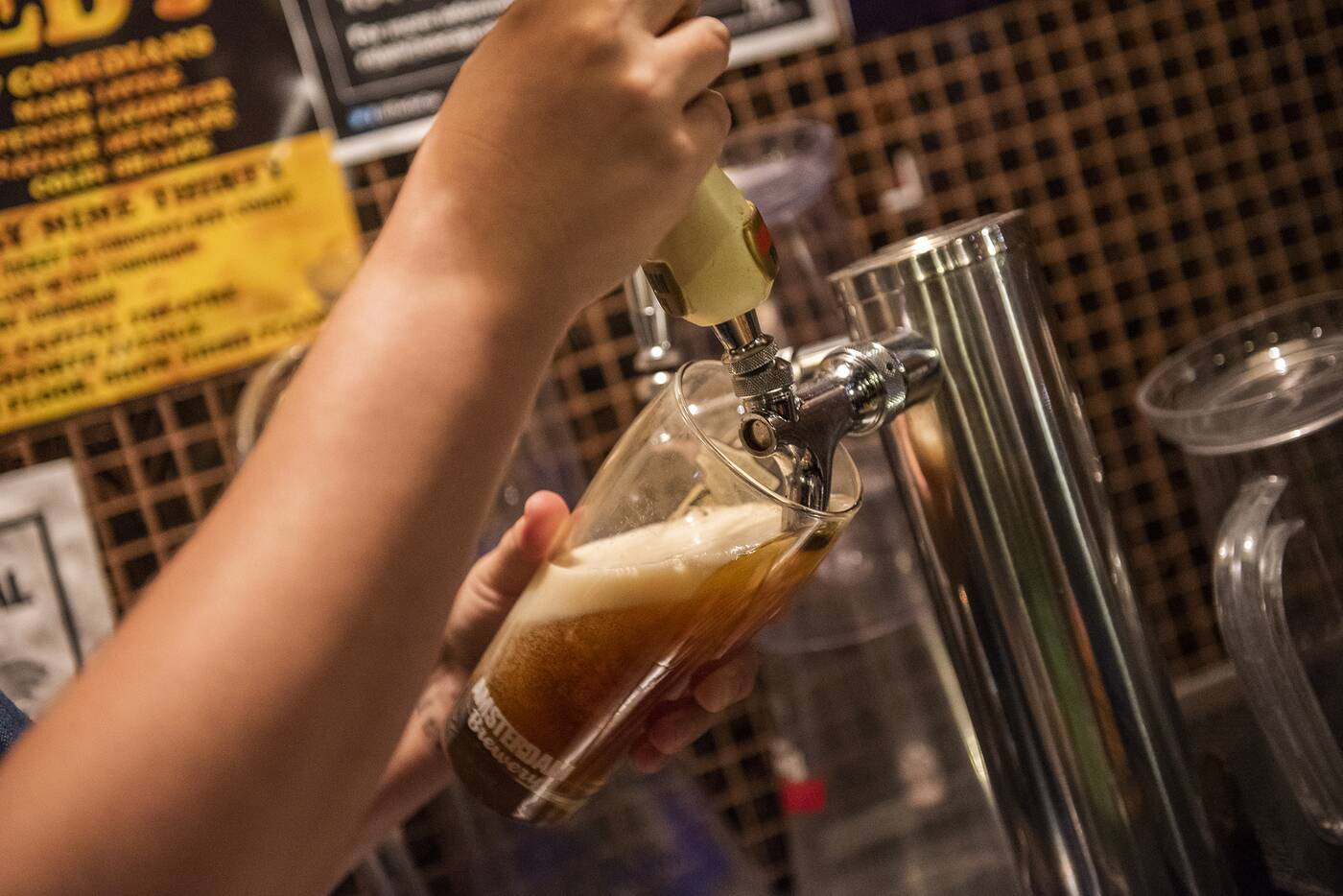 Draught beer isn’t super diverse with an Amsterdam monopoly, but a pint of Boneshaker for $8.50 will get the creative juices flowing or possibly make your friend’s act seem just that much funnier. 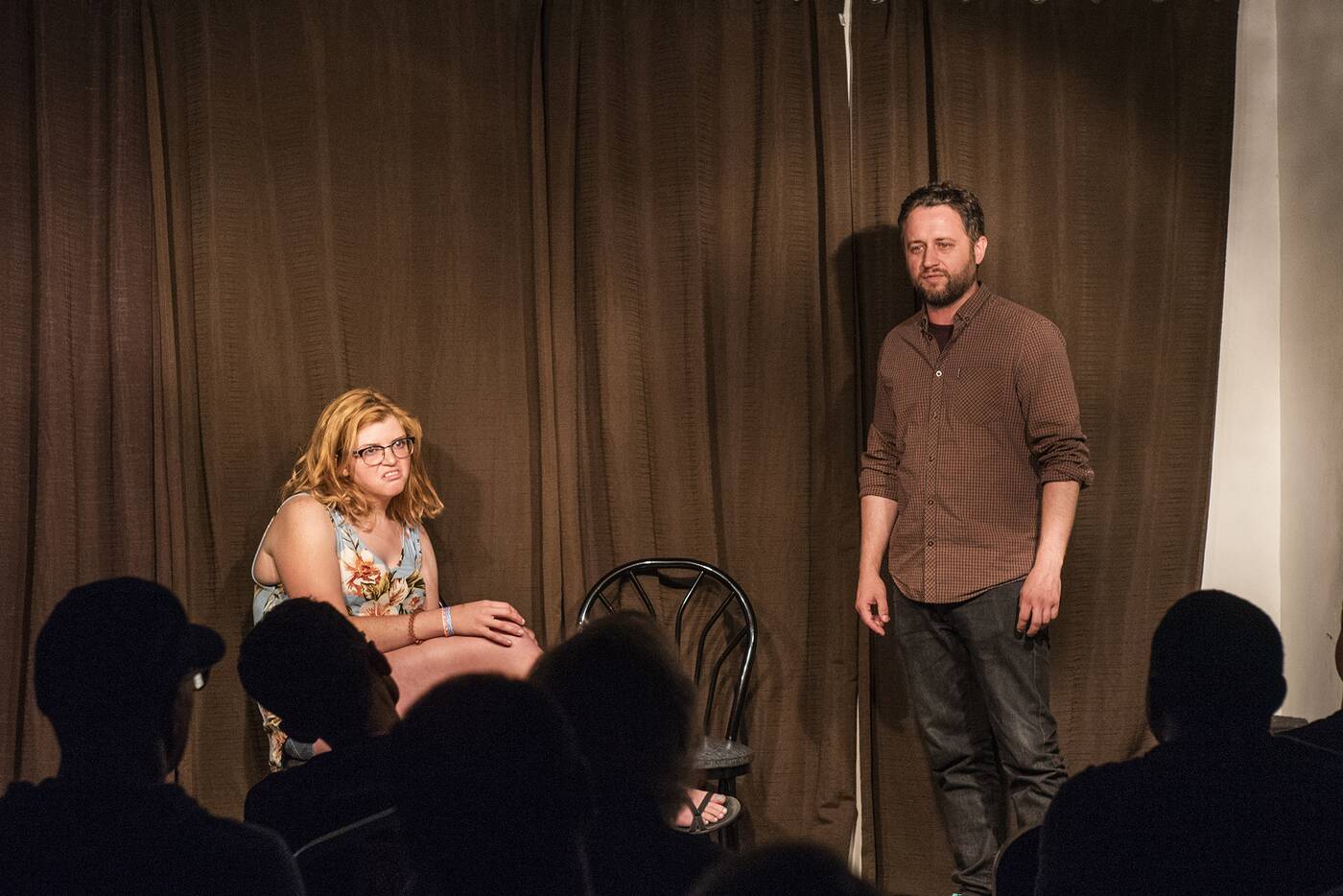 The Social Capital feels like one of those nerd havens where you can find “your people” if amateur improv, comedy and theatre of all stripes is your thing. 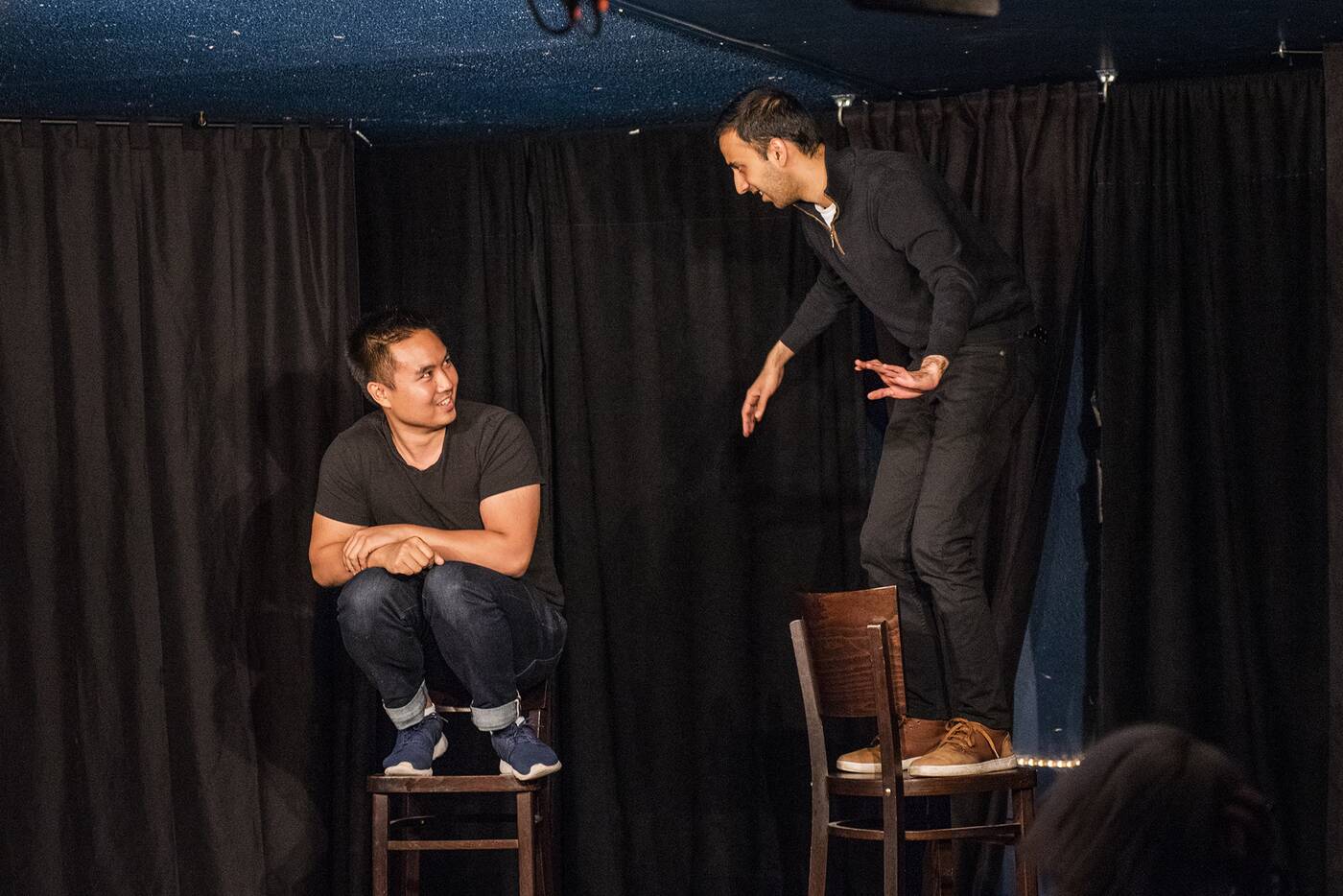 Whether you’re an amateur or a pro when it comes to improv, this is a good place to get your feet wet or flex your chops in Toronto. 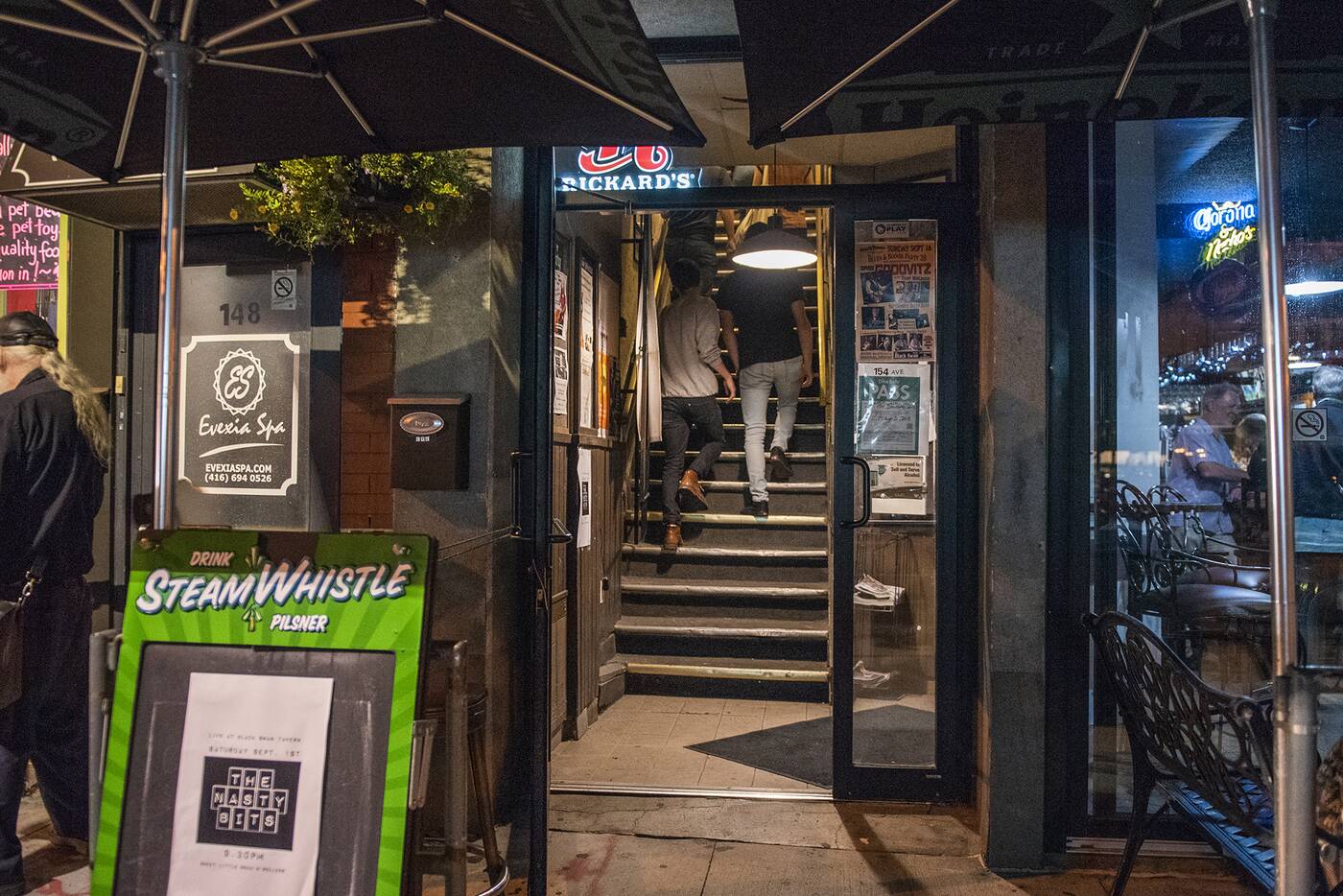 The Best Comedy Clubs in Toronto