Bobbette & Belle on Yonge is currently open but their offerings and services may be affected due to the pandemic. Please contact the business directly for more information about any changes. Is this your business? Please contact us if you would like to update this message.

Bobbette & Belle on Yonge is the brand-new uptown offshoot of a Leslieville patisserie equally beloved for their ornate wedding cakes as they are for their deliciously down-to-earth baked goods.

After three years on Queen East, co-owners Allyson Bobbitt and Sarah Bell felt the time was right for expansion - and the former card and stationery shop, located a few blocks north of Lawrence, represented the perfect opportunity. 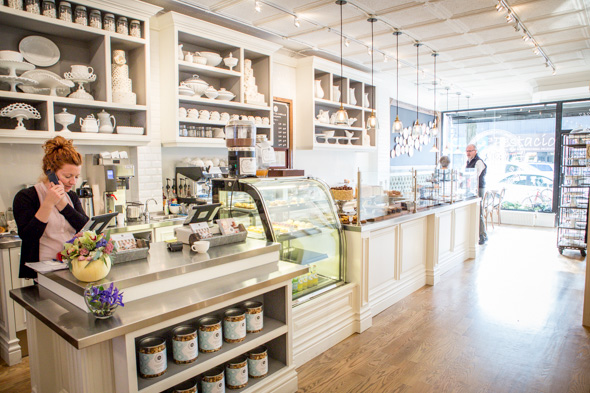 The bakery started out specializing in sweet treats for special events (think wedding cakes and macaron favours) - and, as it turns out, many of the bakery's previous event clients already live uptown. "I think that was the most pleasant surprise, how many customers already knew about us in this neighbourhood," says Bobbitt - a few days after opening, they've already had familiar faces stop by. 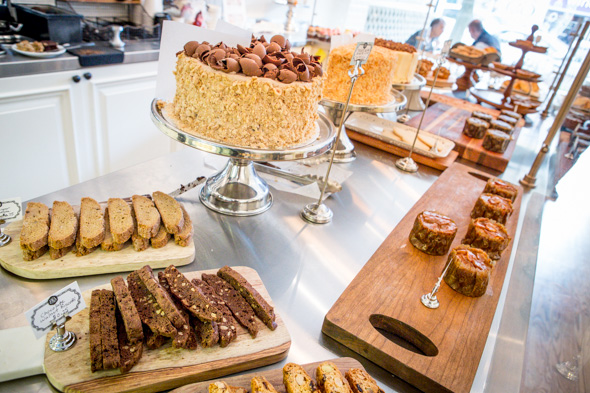 Not long after opening, Bobbitt and Bell (get it?) found their retail sales far outstripping the events side of the biz - with the new bakery open, they estimate 75% of their business will come from cafe sales. One look in the display case at the new shop, and it's not hard to see why. 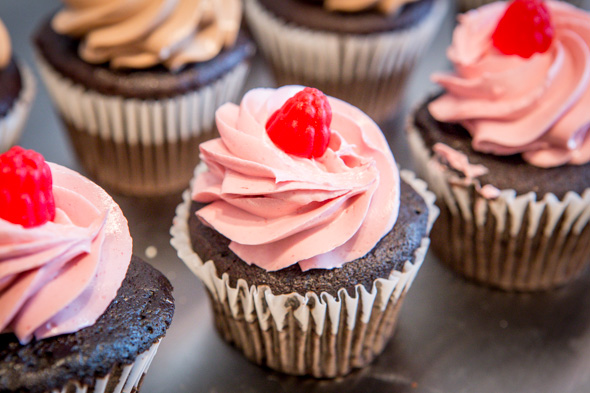 Cakes - from $3.10 cupcakes to $1000-plus wedding cakes - remain a house specialty, as do macarons ($2.35) in classic flavours like pistachio and cassis. But Bobbitt says their wider focus is on baked-from-scratch goods that taste like homemade. "We just love it when people come in and try something - like a carrot cake, that's so classic but they haven't had it fresh-baked, homemade in so many years, that they actually get really excited about it." 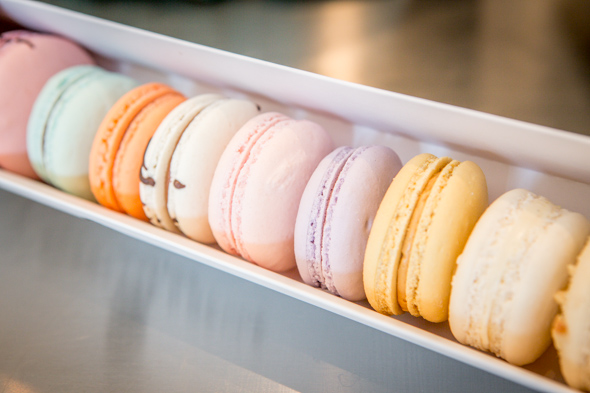 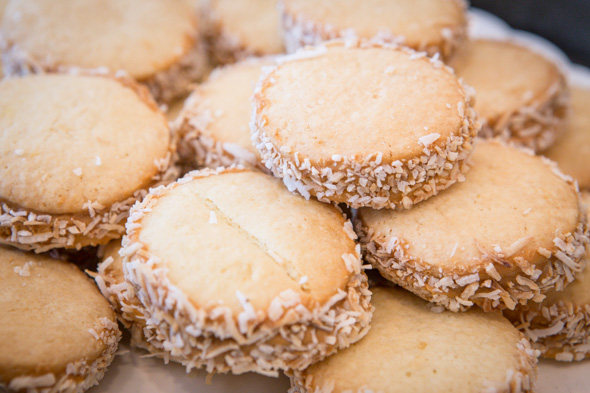 In fact, as Bobbitt says, "there's a lot of nana in this shop" - both the scones and the chocolate chip cookies are Bobbitt's grandmother's recipe. (They sent me out the door with a blueberry scone, complete with a tiny container of clotted cream, and I can tell you that it does indeed taste like a hug in baked good form.) The coconut-rolled alfajores, meanwhile, are made from a recipe passed on from a friend's Costa Rican family. 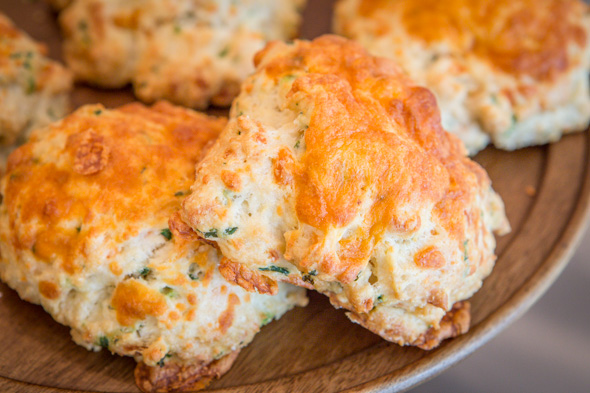 Elsewhere, there's apple bread pudding and sticky toffee puddings ($4.25) made from leftover croissants; order the latter to go and they'll give you a little extra bourbon-caramel sauce to drizzle on top. Salty-sweet fans will find lots to love, including salted-caramel macarons and chocolate fleur de sel cookies. 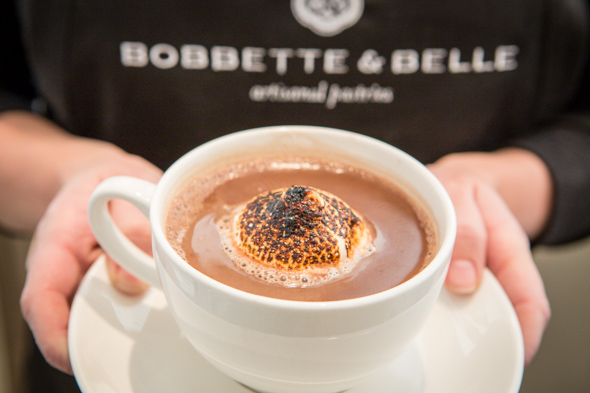 To wash it all down, there's espresso drinks (including excellent lattes) made with Balzac's beans, Sloane teas (which make their way into a couple of the macarons), and hot chocolate with a toasted-marshmallow topping. 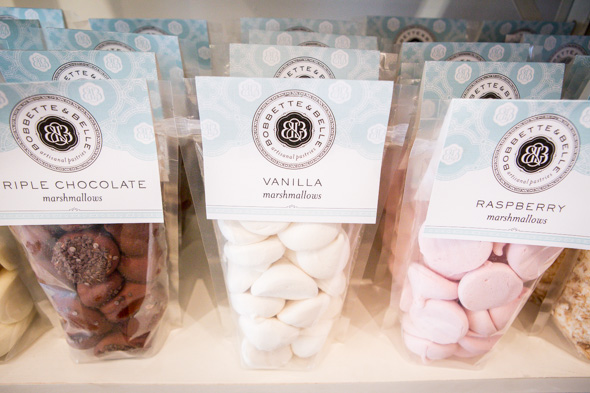 Even with the new location up and running, there's still more excitement in the works for Bobbitt and Bell; their peanut brittle (which is available by the bag in-store, along with a host of other grab-and-go treats like marshmallows and meringues) will be sold at Roots stores coast to coast this holiday season. 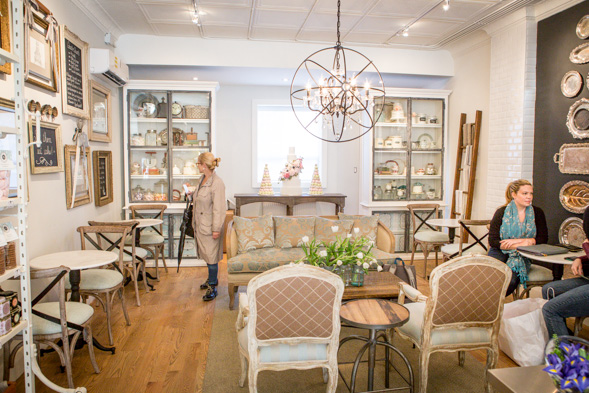 They're also still doing some wholesaling to spots like McEwan and Olivier & Bonacini, and recently began doing custom cakes for the Air Canada Centre's performers. (Enrique Iglesias and Pitbull were treated to miniature cake versions of themselves riding airplanes.) Impressively enough, it looks like these two are whipping up an entire empire from scratch. 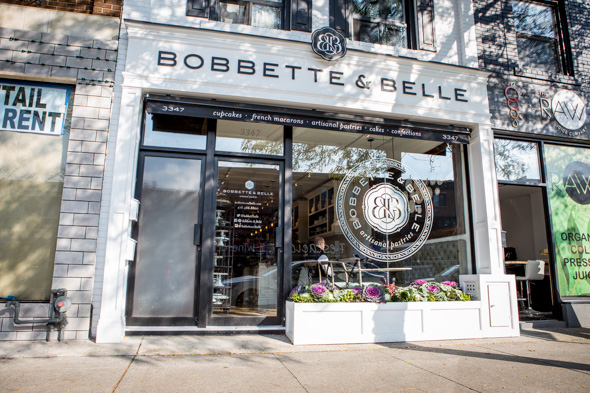