The Museum of Contemporary Art (MOCA) has partnered with local bars across the city during their Free Friday Nights. 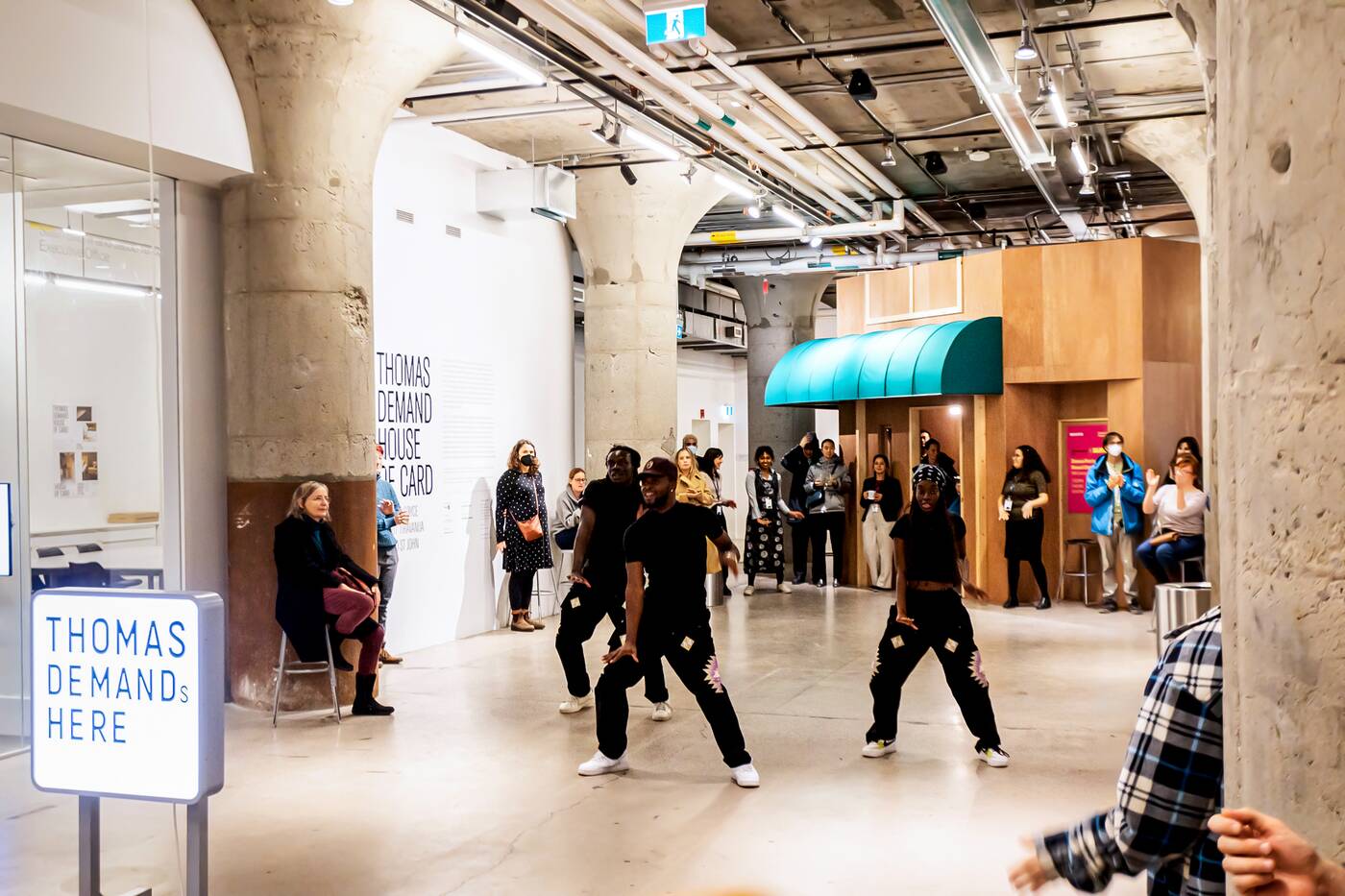 A performance during a recent Friday night.

The installation begins on the ground floor, with a replica of a bar named Black Label located in Kokura, Japan. 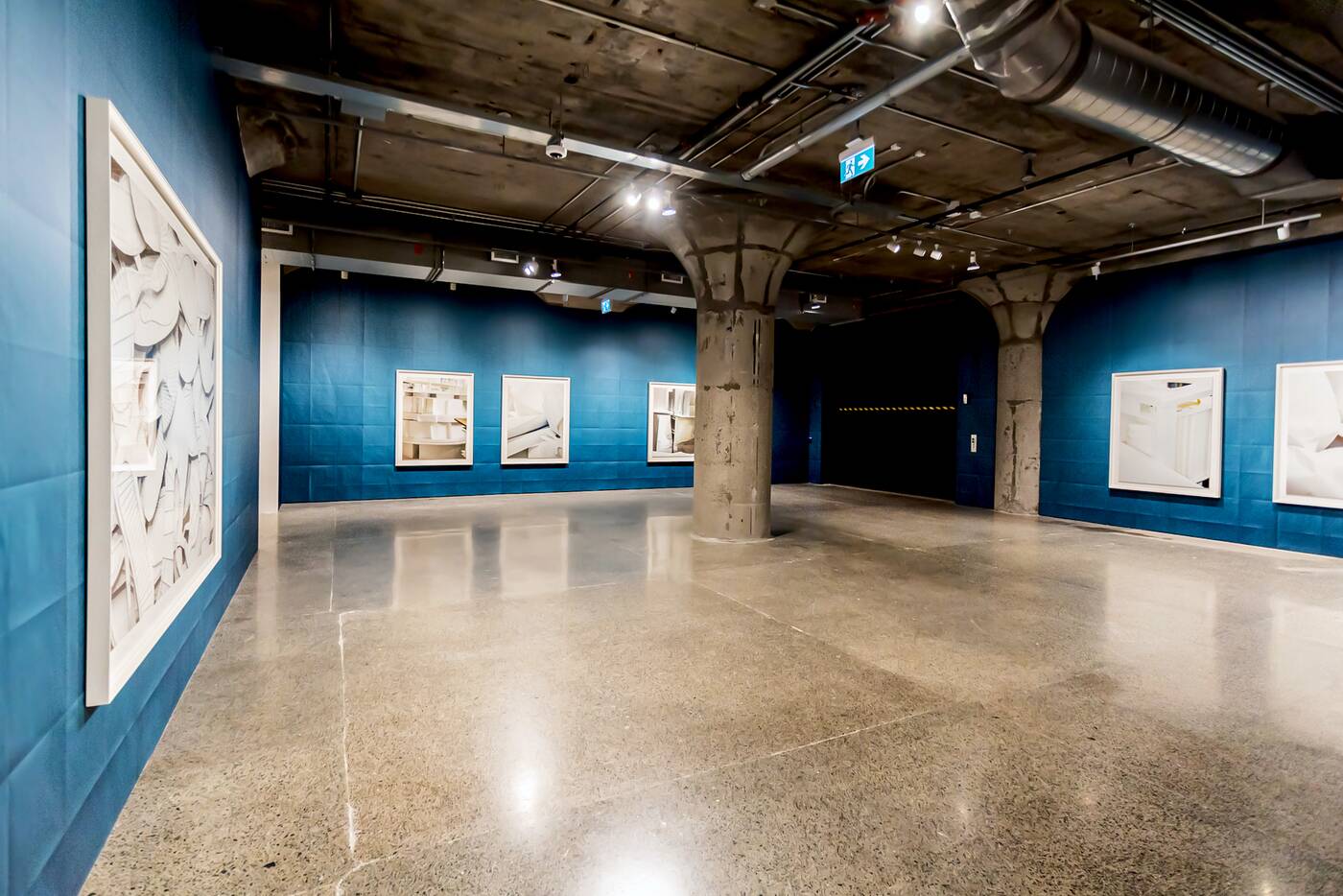 MOCA's industrial interior provides the backdrop to the art on display.

The concept behind the installation originated from Thomas Demand, a German sculptor, finding the bar in the middle of a parking lot in Kokura. Demand would soon go on to replicate the bar through paper in its original size. 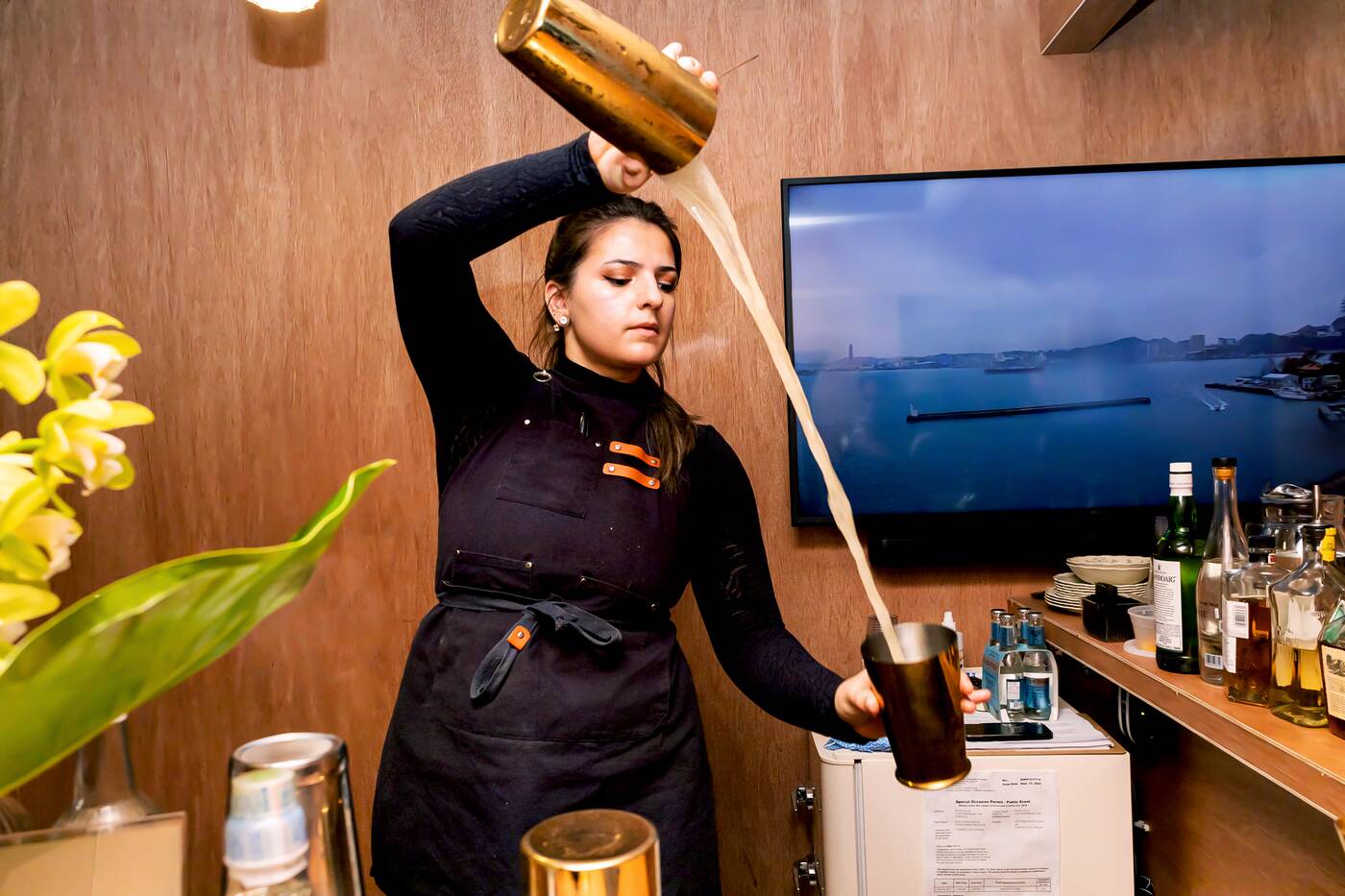 The bar's signature drink, and my favourite of the night, was the Motherland Old Fashioned ($15) made with coconut-infused rye and homemade woodland bitters. 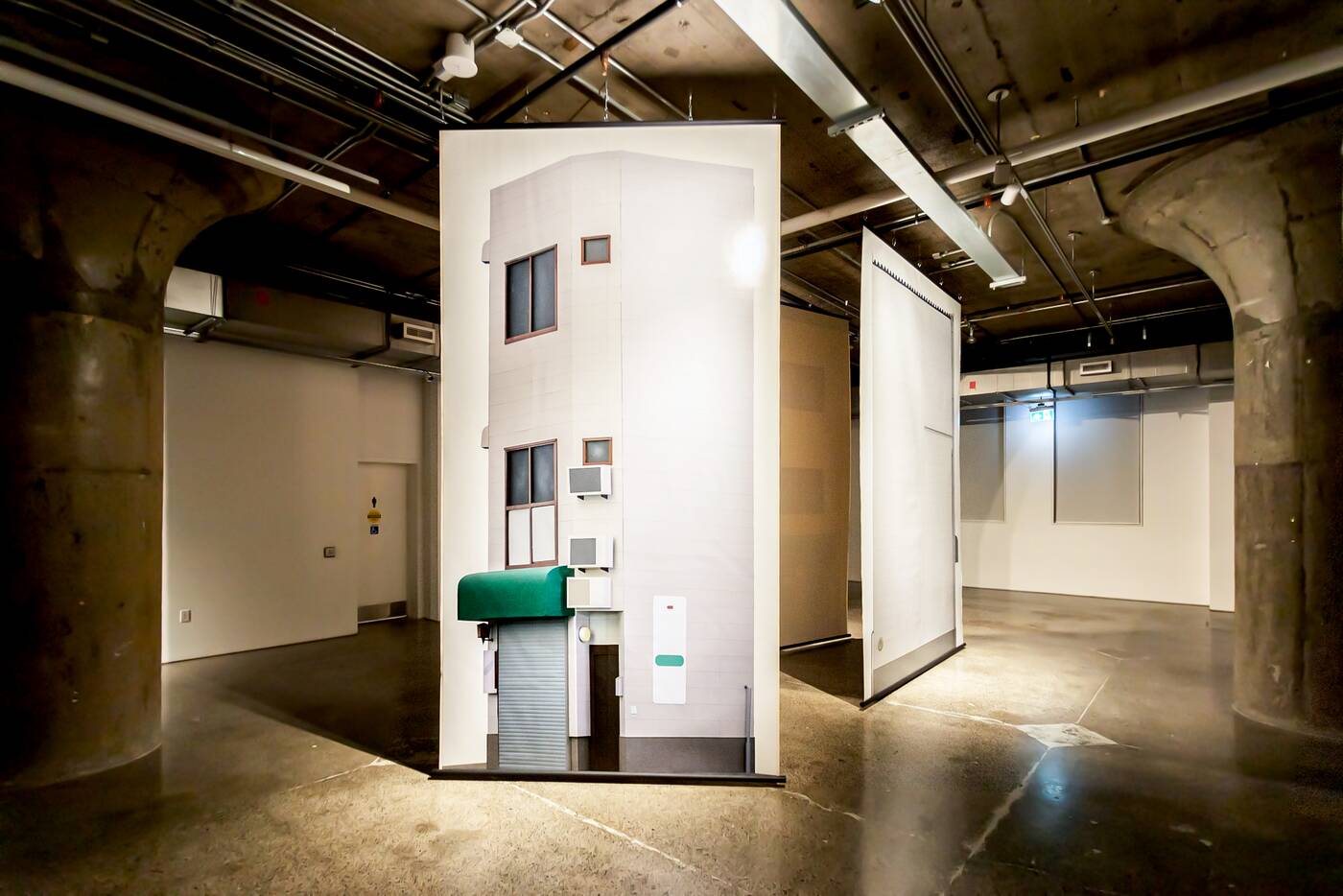 Thomas Demand's House of Card installation snaked throughout the museum , with the third floor showcasing an image of Demand's life-size paper replica of Black Label.

Demand's artwork shares an odd familiarity with a space that feels as though we've visited, bringing feelings of nostalgia. 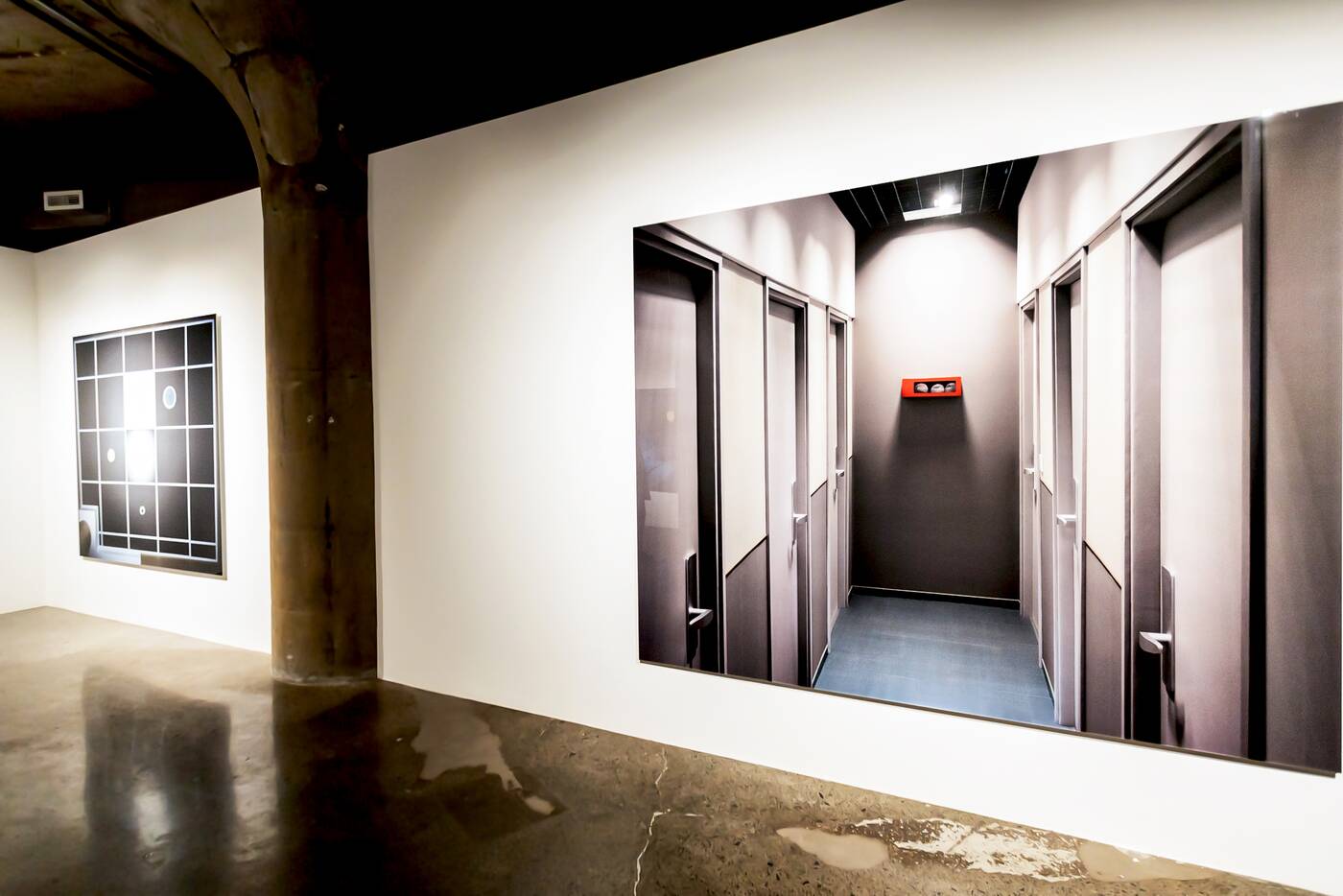 The museum showcases more of Demand's visual deception by recreating spaces through a paper medium. Through his exhibit, Demand also presents photographs of his large-scale models of Edward Snowden's room where he hid for a month in Russia, called Refuge. 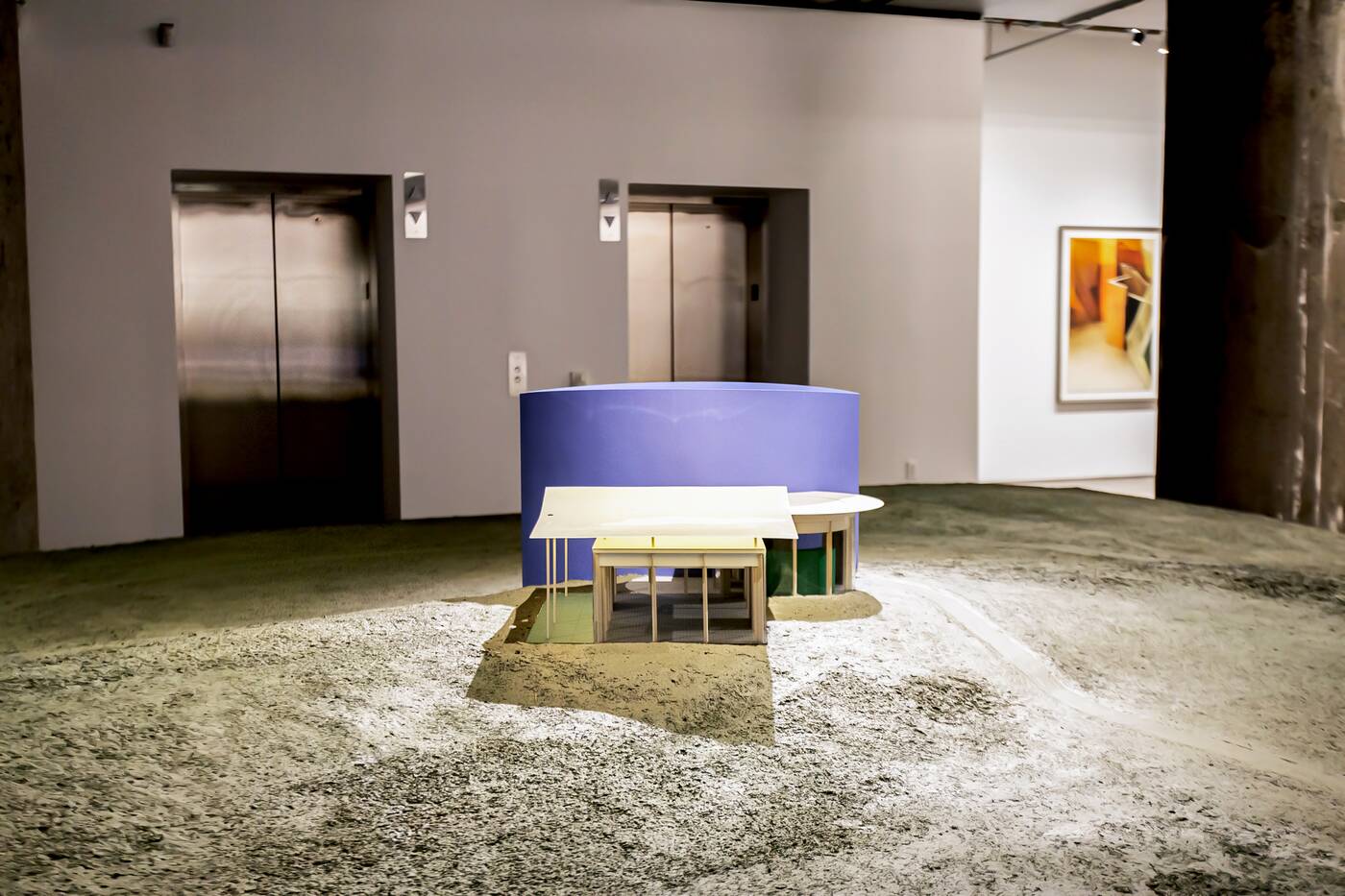 The exhibit also includes Demand's replica of the Triple Folly pavilion, which he created alongside Caruso St John Architects in Denmark.

More of Demand's work, including his exploration of late Tunisian couturier and shoe designer Azzedine Alaia, is showcased on the second floor. 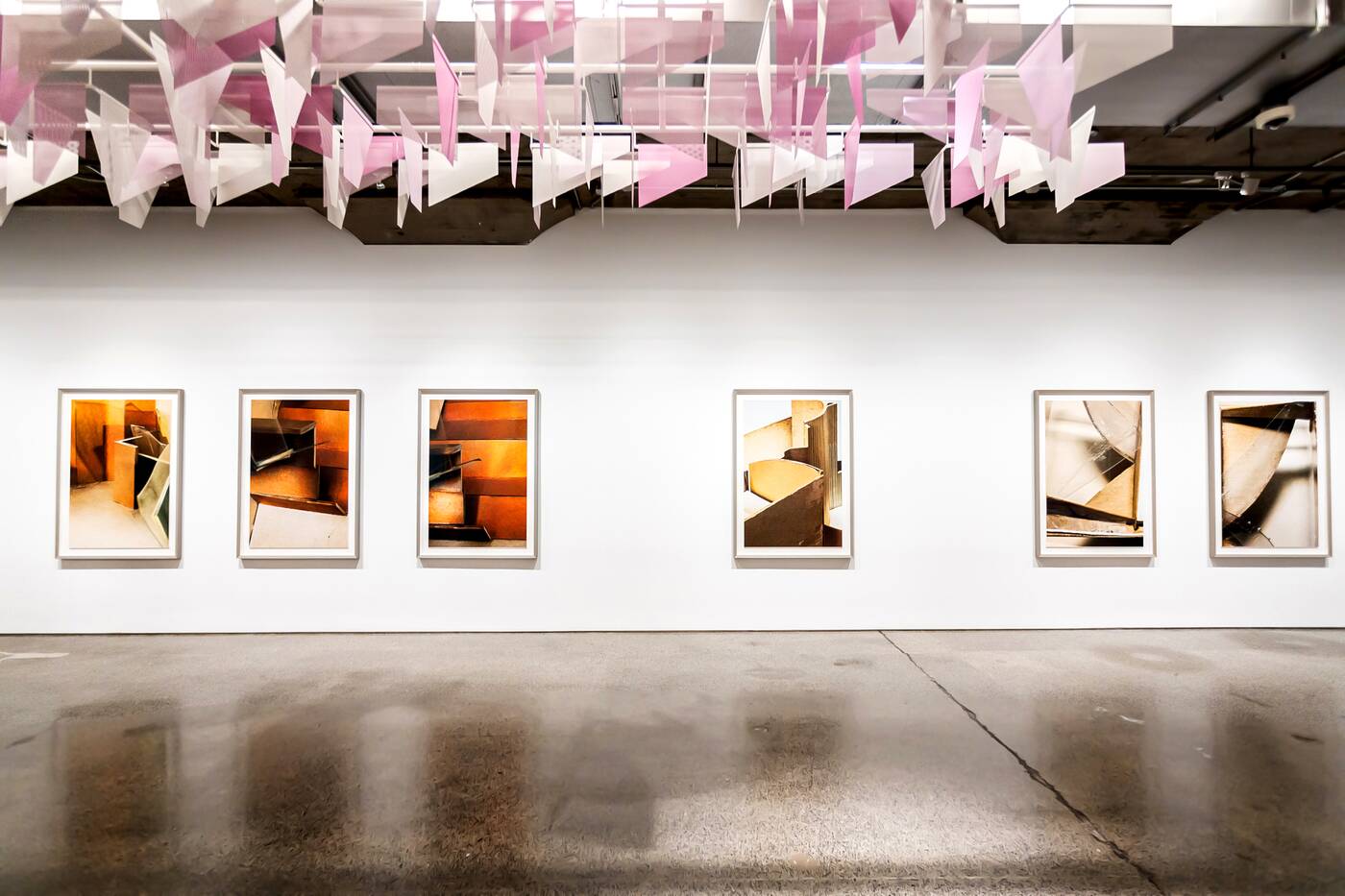 Part of the exhibition at MOCA.

The purpose of Demand's work is to highlight the importance of scrap and traditionally discarded material. When given access to Alaia's studio after the designer's death, Demand hyperfocused on the neglected material from clothing designs. 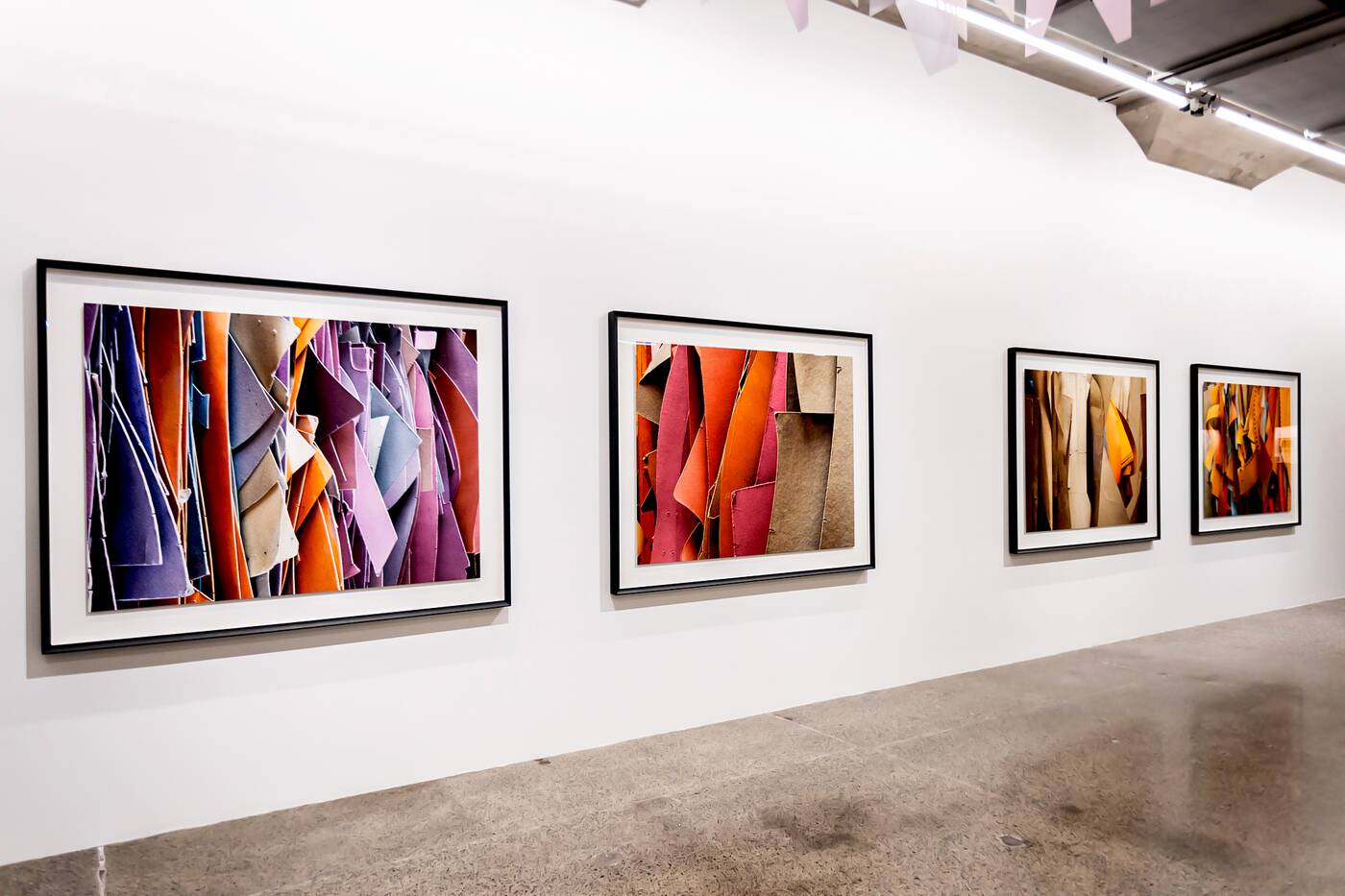 House of Card will continue to be exhibited until January 8, 2023. 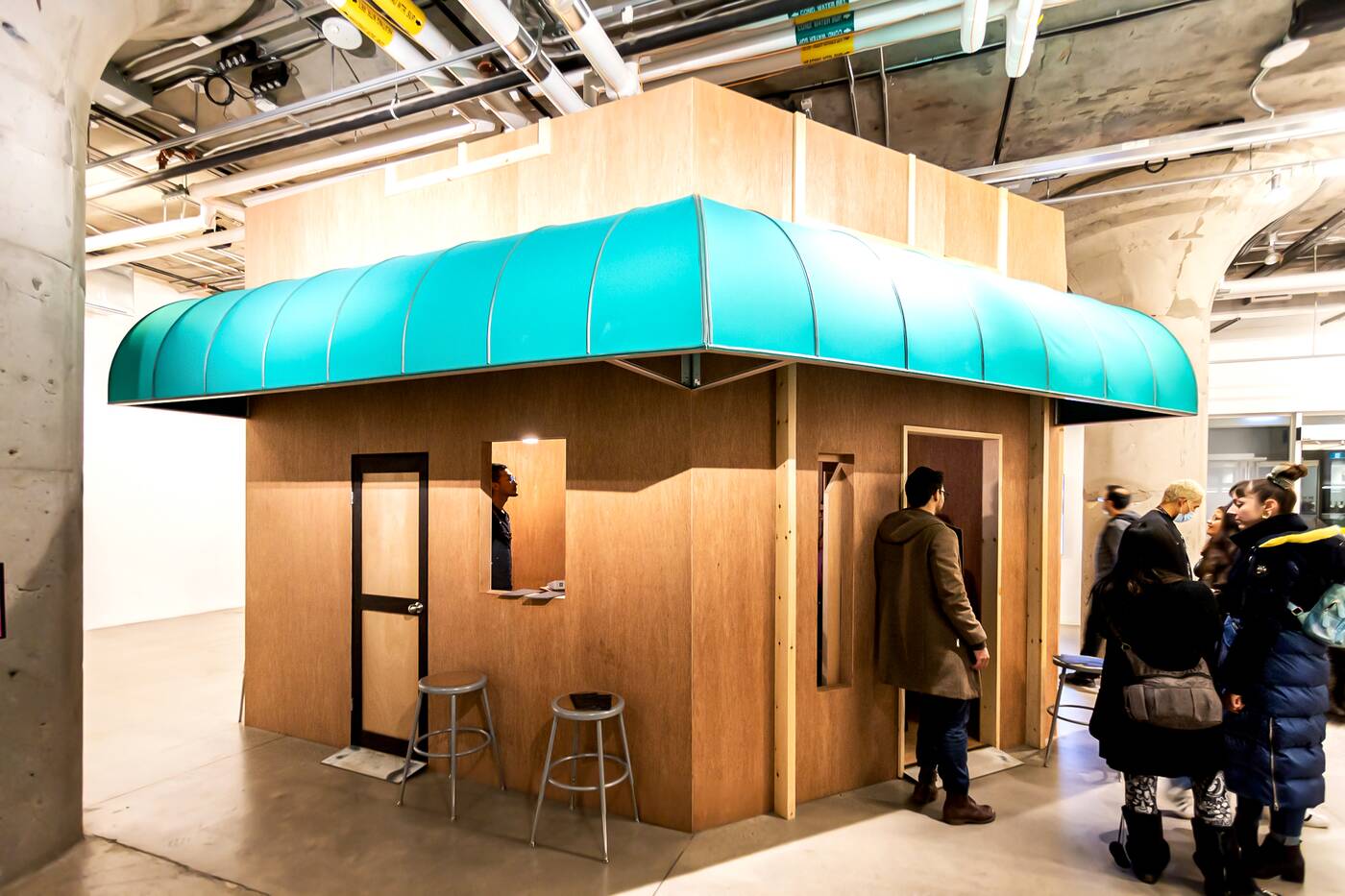 The bar at MOCA.