It was almost exactly four years ago that once-underutilized dead space below the Gardiner Expressway opened to the public as a multi-use attraction known as The Bentway, and life below the busy highway continues to evolve.

The first phase from Strachan to Fort York Boulevard has become a wildly popular spot for pedestrians and cyclists since its January 2018 unveiling, and The Bentway is set to grow even longer with a new phase in the works, while plans are now in motion to temporarily reimagine two intersections below the Gardiner.

And despite these colourful safety upgrades only being planned to last a few years, the project has the potential to open up new possibilities for how the city approaches public realm design.

Six Canadian design teams have been shortlisted in a competition to determine what these intersections will look like later this year, and some of the entries are pretty outrageous, bringing forth unique and quirky visions aimed at improving the safety and experience of pedestrians at these busy interchanges.

Considered "experimental in nature" according to a press release, the designs compete for the chance to help inform the next steps in the years-long quest to mend what The Bentway's Co-Executive Director, Ilana Altman calls "a barrier between the city and its waterfront."

While these dramatic upgrades would be erased by future infrastructure upgrades, Altman explains that the project "furthers our growing movement to engage the public, enliven public space, and create more welcoming connections, changing how Torontonians perceive and experience the public realm underneath the Gardiner Expressway."

The shortlisted proposals for York and Lake Shore are: 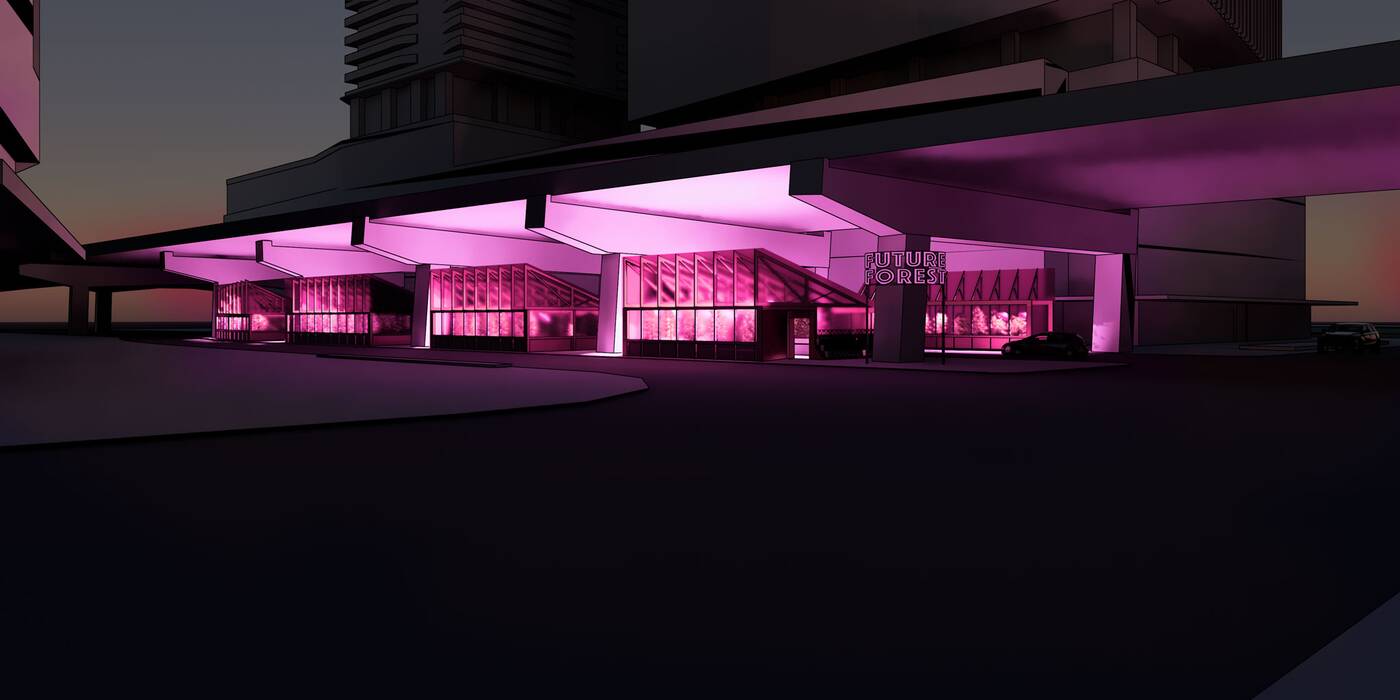 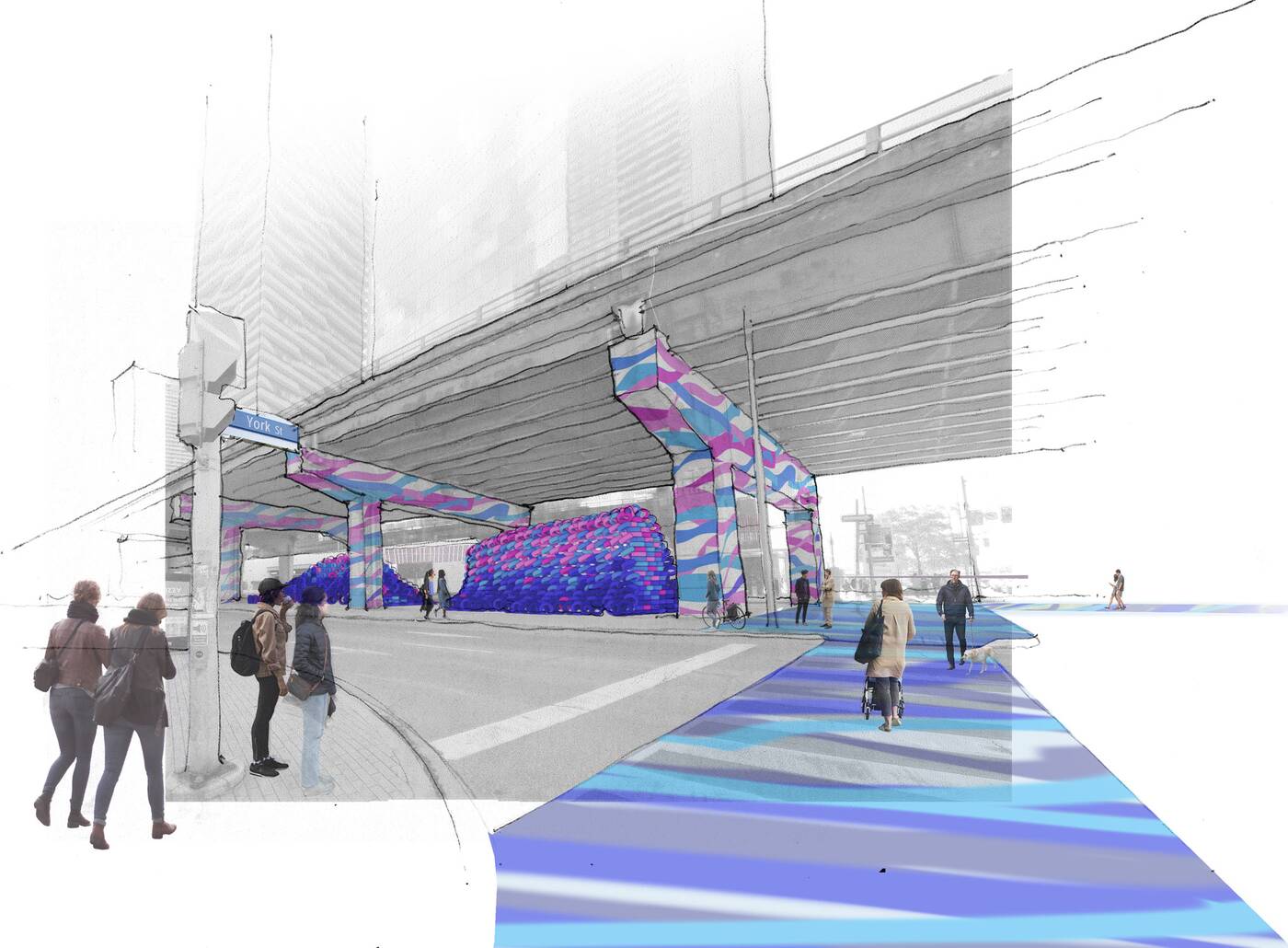 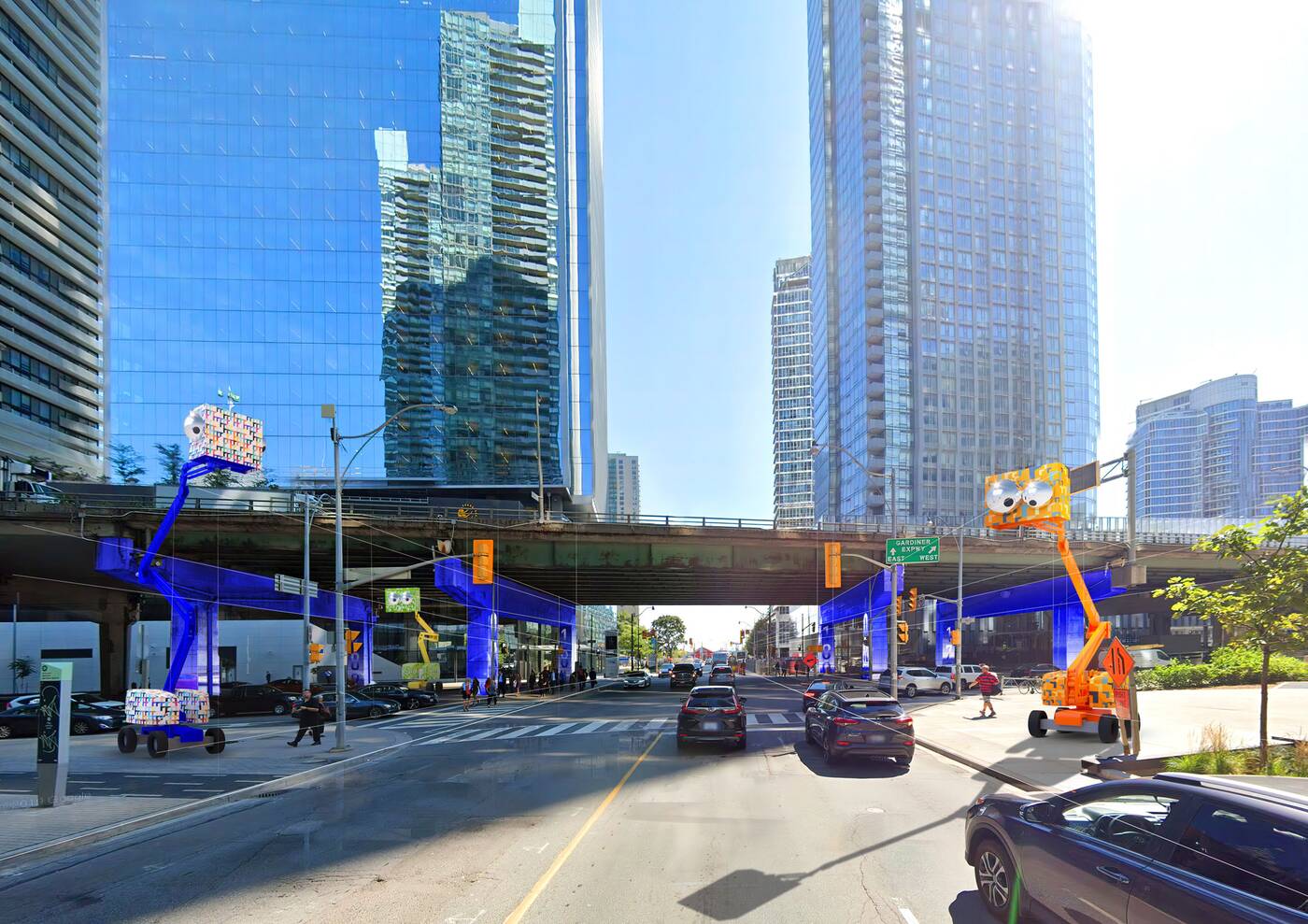 The shortlisted proposals for Simcoe and Lake Shore are: 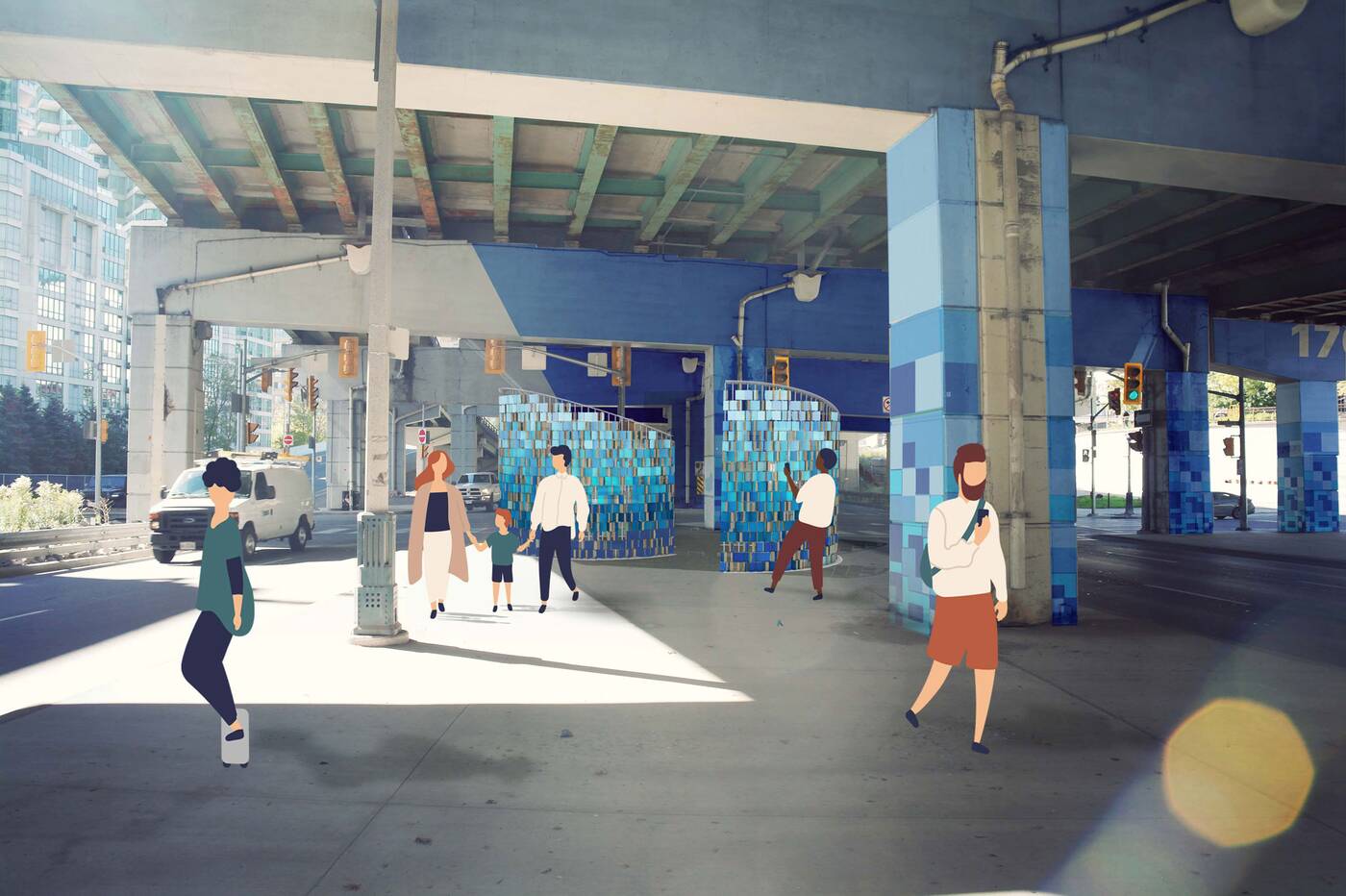 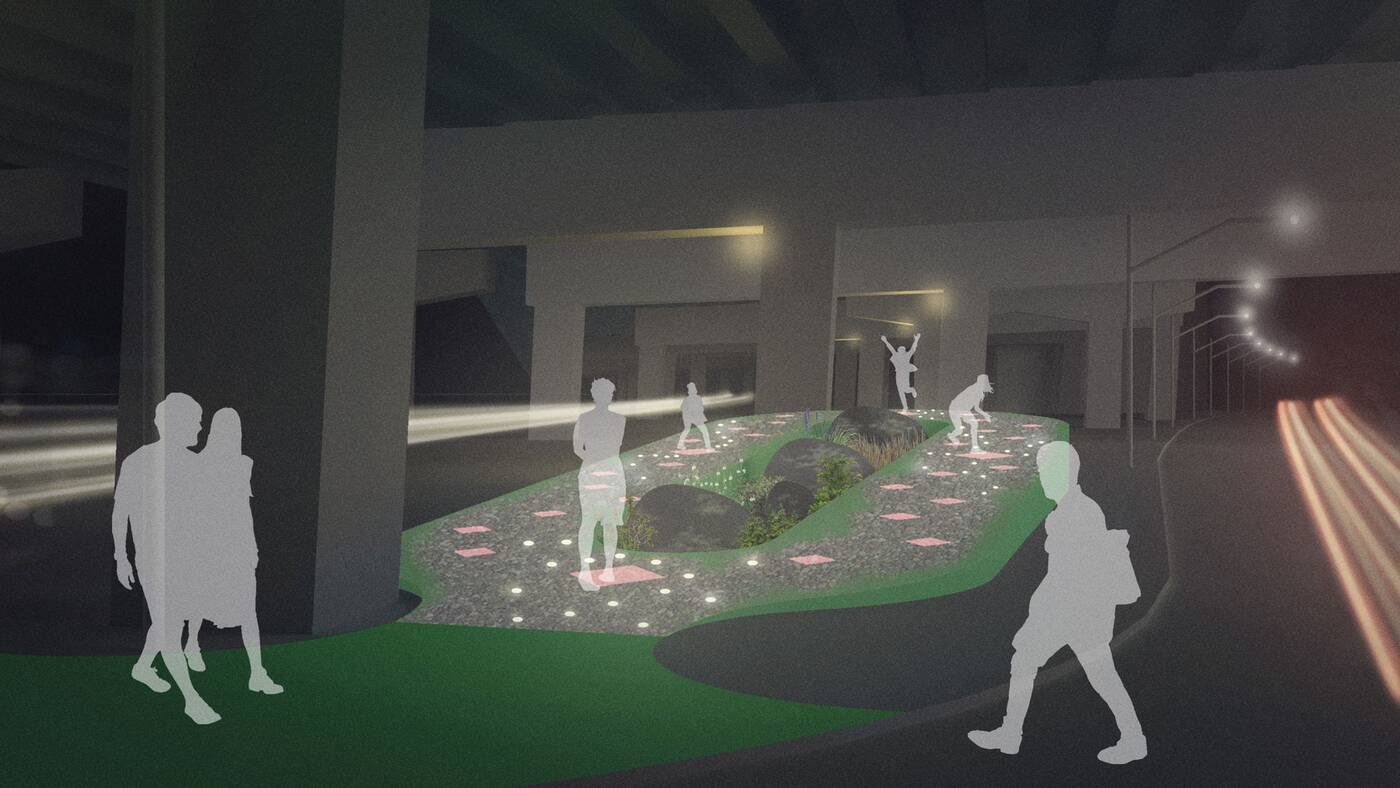 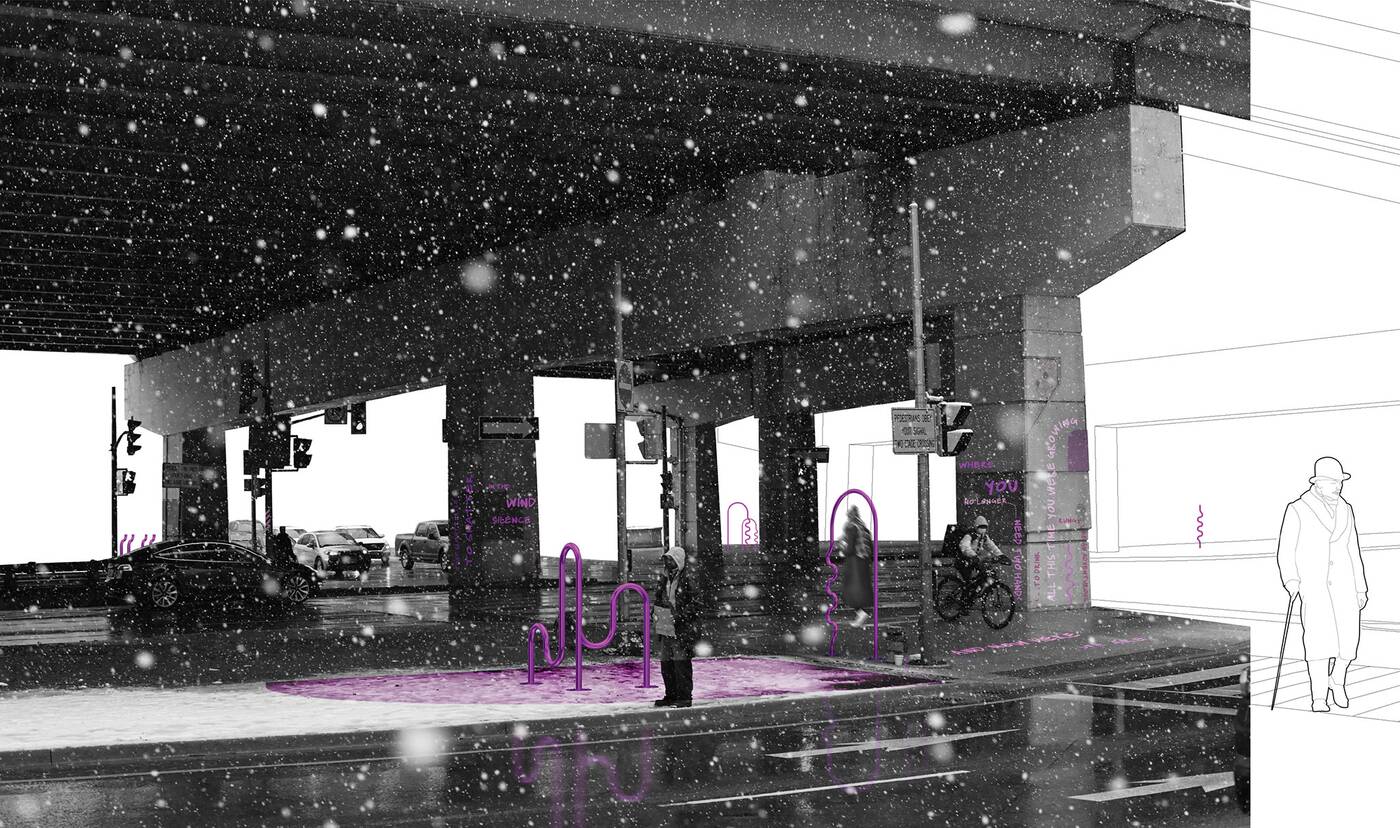 The public has the chance to weigh in with feedback until Jan. 19, after which, a jury of design and arts professionals will vote on one design for each of the two intersections.

An online event will be held on Jan. 10 at 4:30 p.m. where the public can learn more about the submissions.

The winning pair will be installed this year and remain in place until the Gardiner Expressway Strategic Rehabilitation Plan progresses to this area, which is expected to take place in 2025.