Queer Toronto-based artist Tafari Anthony has been singing and making music since he was just a kid growing up in Pickering, Ontario.

It wasn’t until the release of his newest EP last year that he felt his soulfully energetic pop songs truly represented what was going on inside himself.

“As much as I can be scared to do things with music that seem too Queer, I just have to put my reservations aside for the greater good of releasing music that is honest — and that's the majority of the reason why my last EP did so well,” Anthony said. 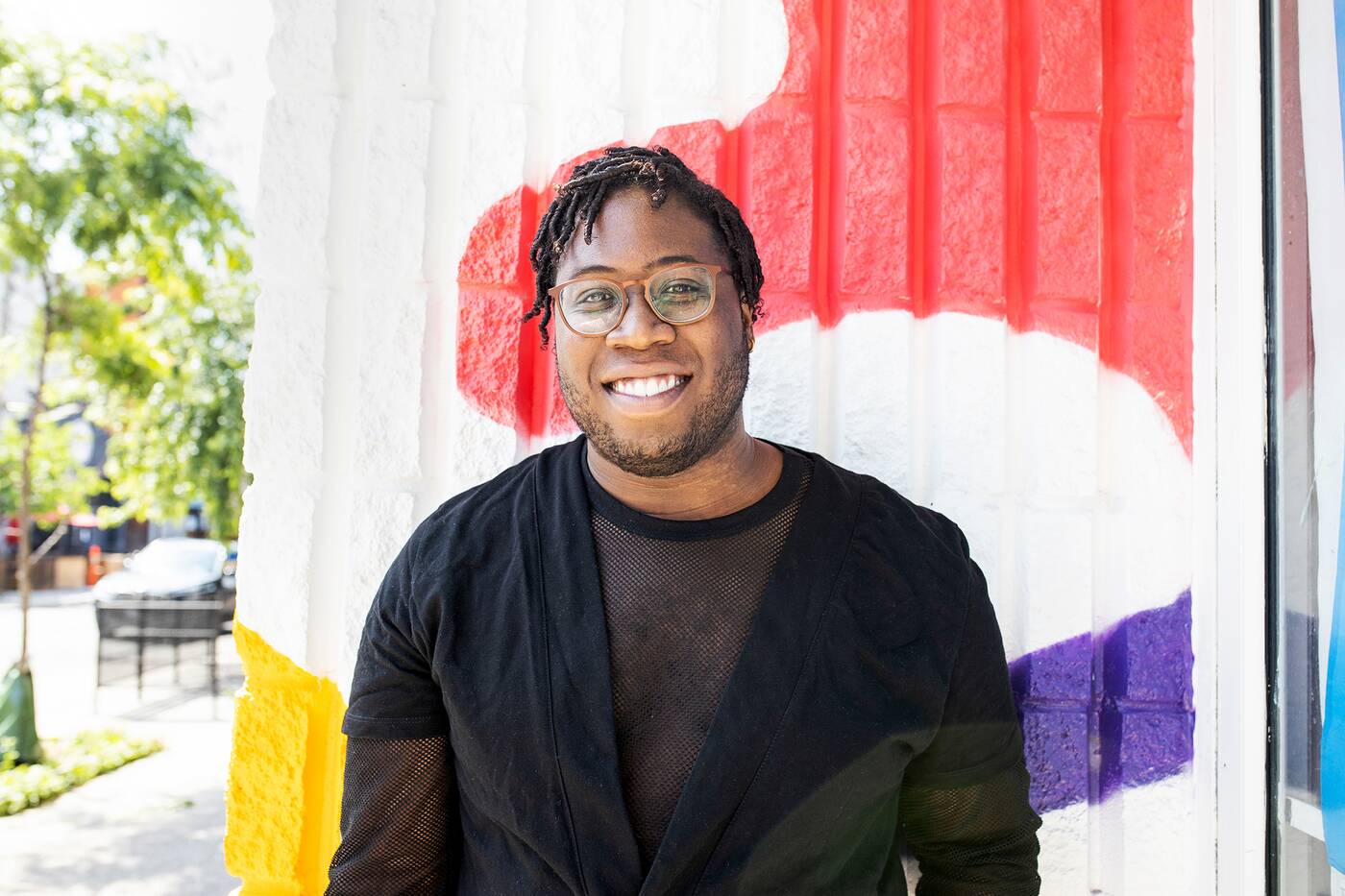 After taking a break from the industry in 2018 to work on music that was more true to himself, Anthony's epic 2020 return was solidified with his latest EP, The Way You See Me.

The album features six songs about love, relationships, life’s hardships, and finding self-identity and worth in a world where most people feel they need to blend in to be happy.

“No Good", arguably the most emotionally raw track on the album, is refreshingly relatable. Its music video is an intimate look into Anthony’s personal life and shows his first on-screen kiss with another man — something he describes as a scary thing to do as a Queer artist.

The soulful lyrics are about that oh-so-relatable experience of falling for someone who is a thrill to be with but ultimately bad for you. Toward the middle of the song, Anthony’s obviously well-trained voice soars.

“I seem to attract people who need help, but some people only want you when they need you,” he said. 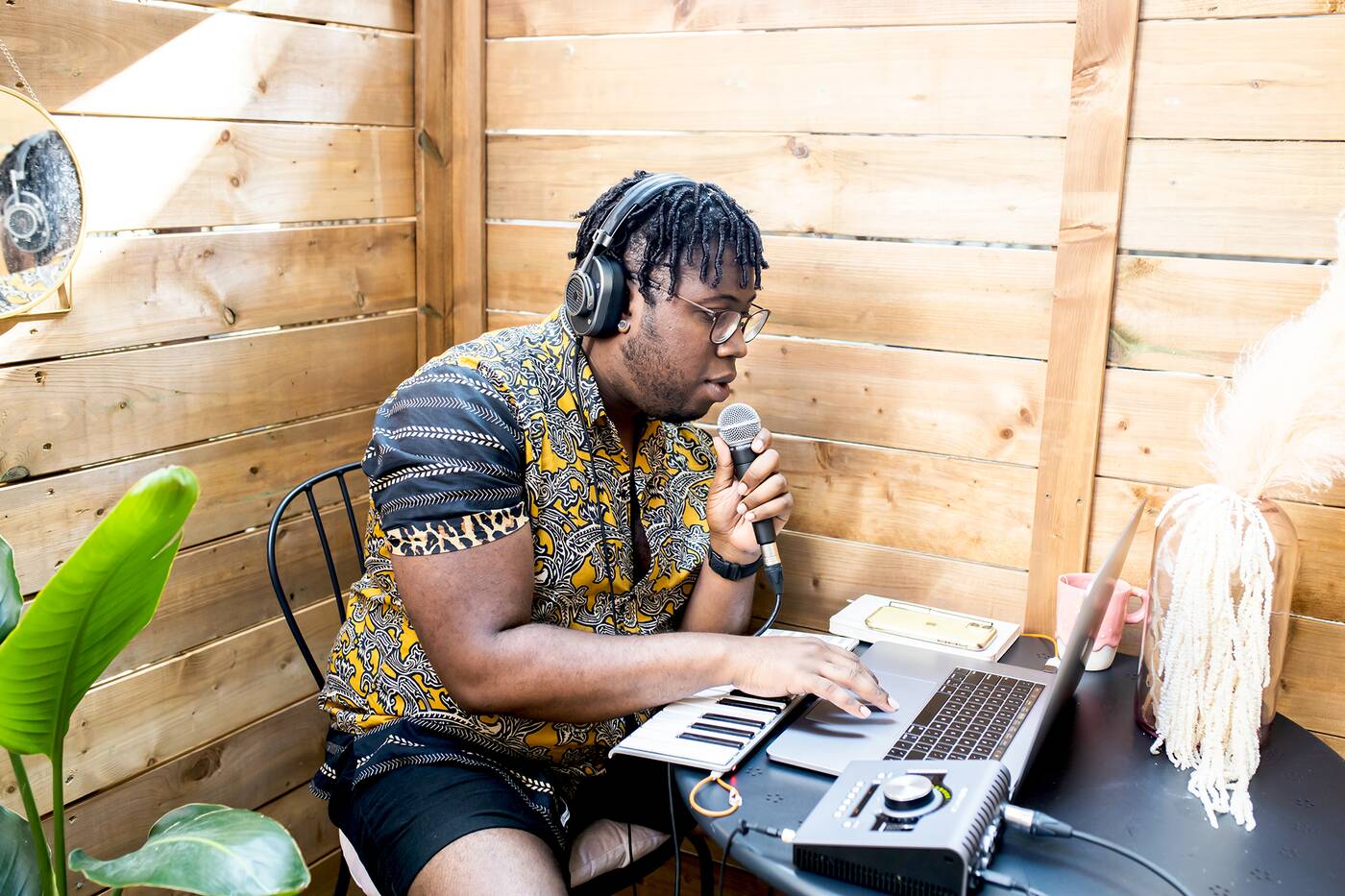 It's a track Anthony said he didn’t think would become so popular, but it resonated strongly with a lot of fans.

“People keep coming back to ‘No Good’ because it's honest and real and about what people have dealt with. The whole purpose of music and writing and being creative is to reach people.”

It’s this kind of collaboration with other artists on various projects that inspires Anthony’s creative process the most, and something he’s looking forward to continuing as an openly Queer person. 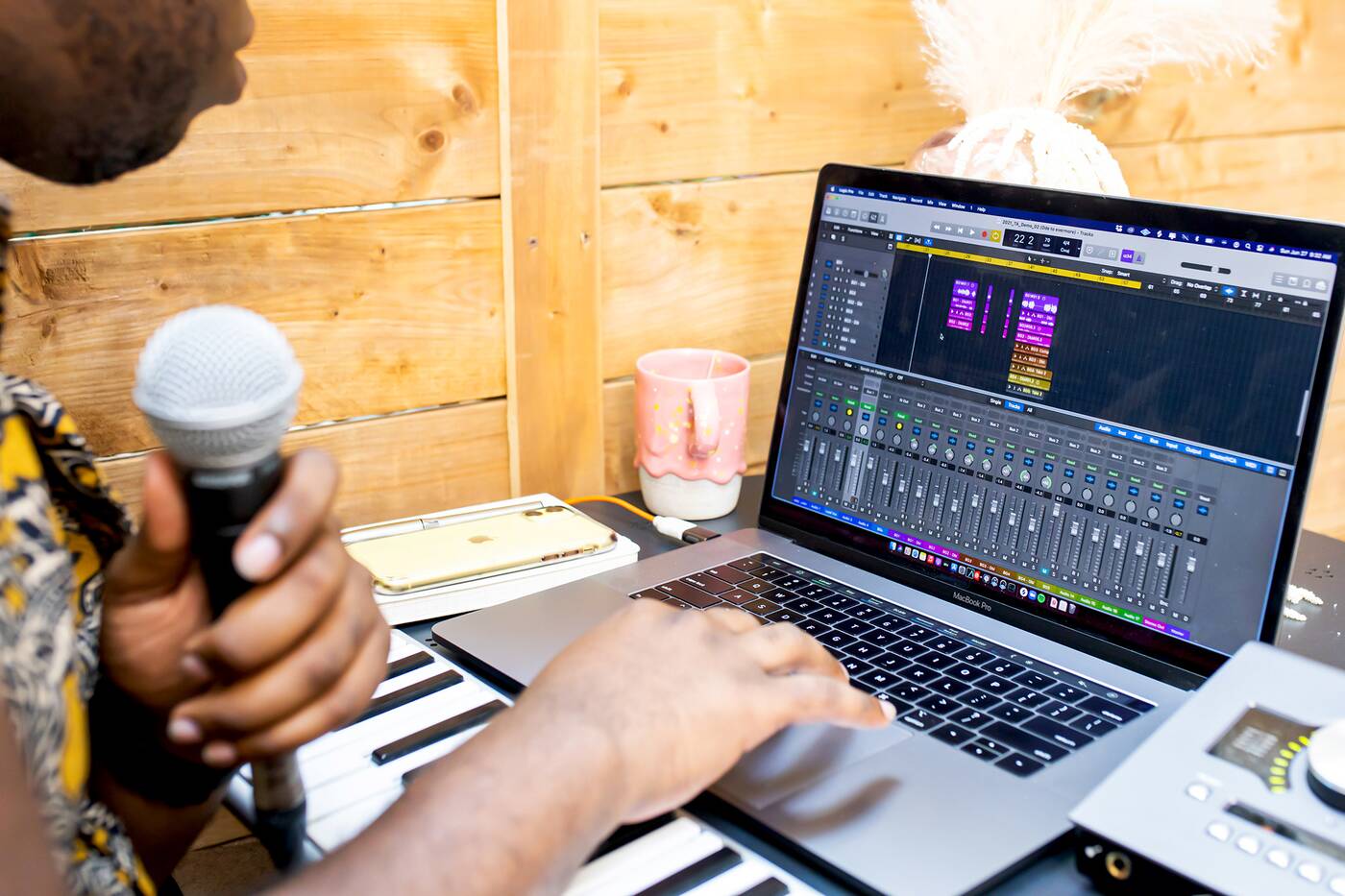 In the past, he would approach sessions with his guard up and act differently so as not to out himself.

“Now I just go to sessions and people know who I am. If you're not down with it, peace. I don't need to work with you. Being more open, not caring what people think and being myself has allowed the right people to gravitate toward me,” he said. 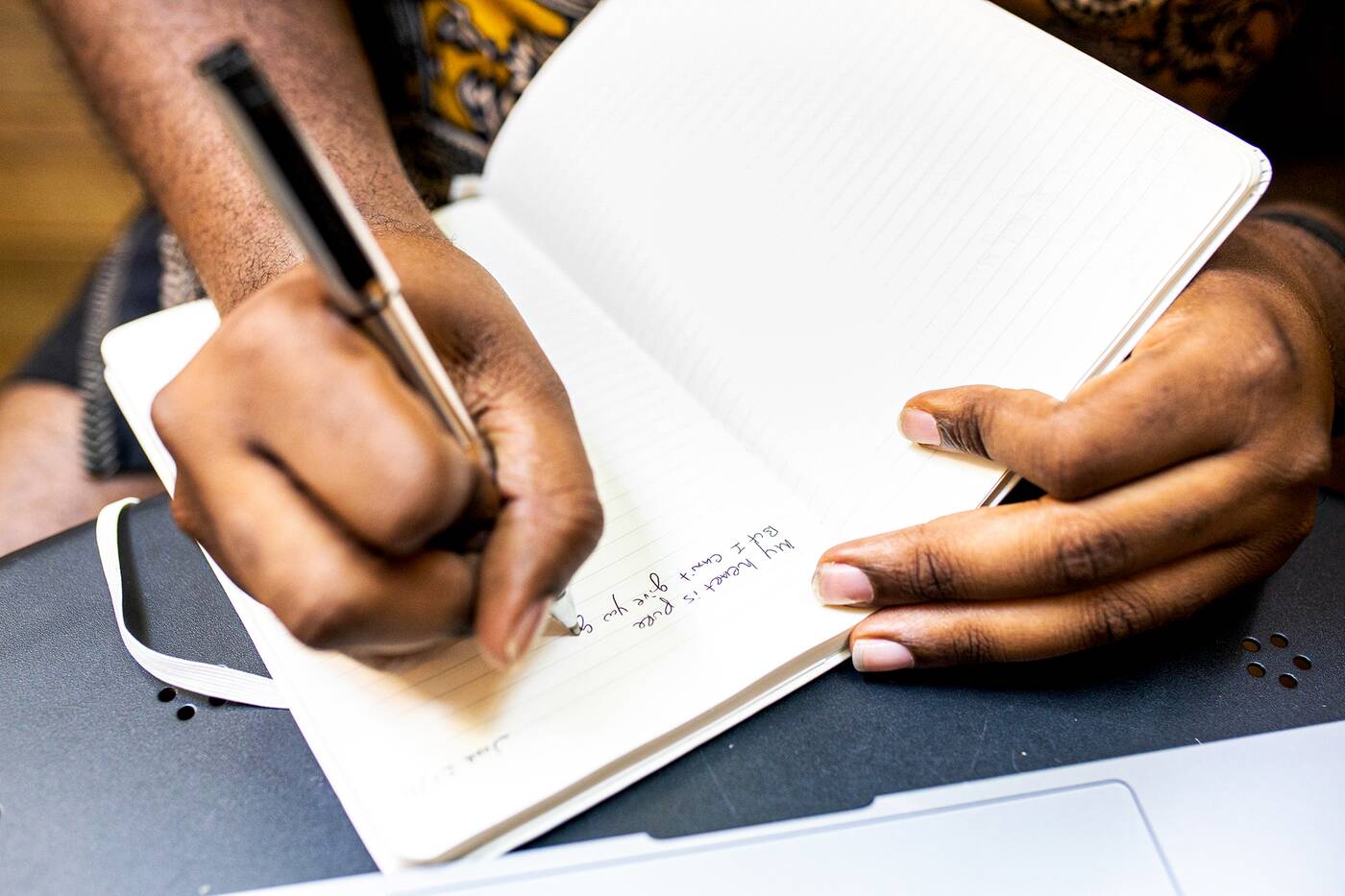 This year Anthony was one of a handful of Queer Toronto artists showcased on a virtual concert variety show for Pride Toronto 2021, called Basket Full of Queers.

Anthony also has some exciting remixes in the works with Denise De’ion, Lincoln Baio, NAWMS, LAGO and Michael Ticar with a release date sometime this August.

The idea of having studio, acoustic and remixed versions of each project he creates allows Anthony to share his musical influences growing up and love of multiple genres. 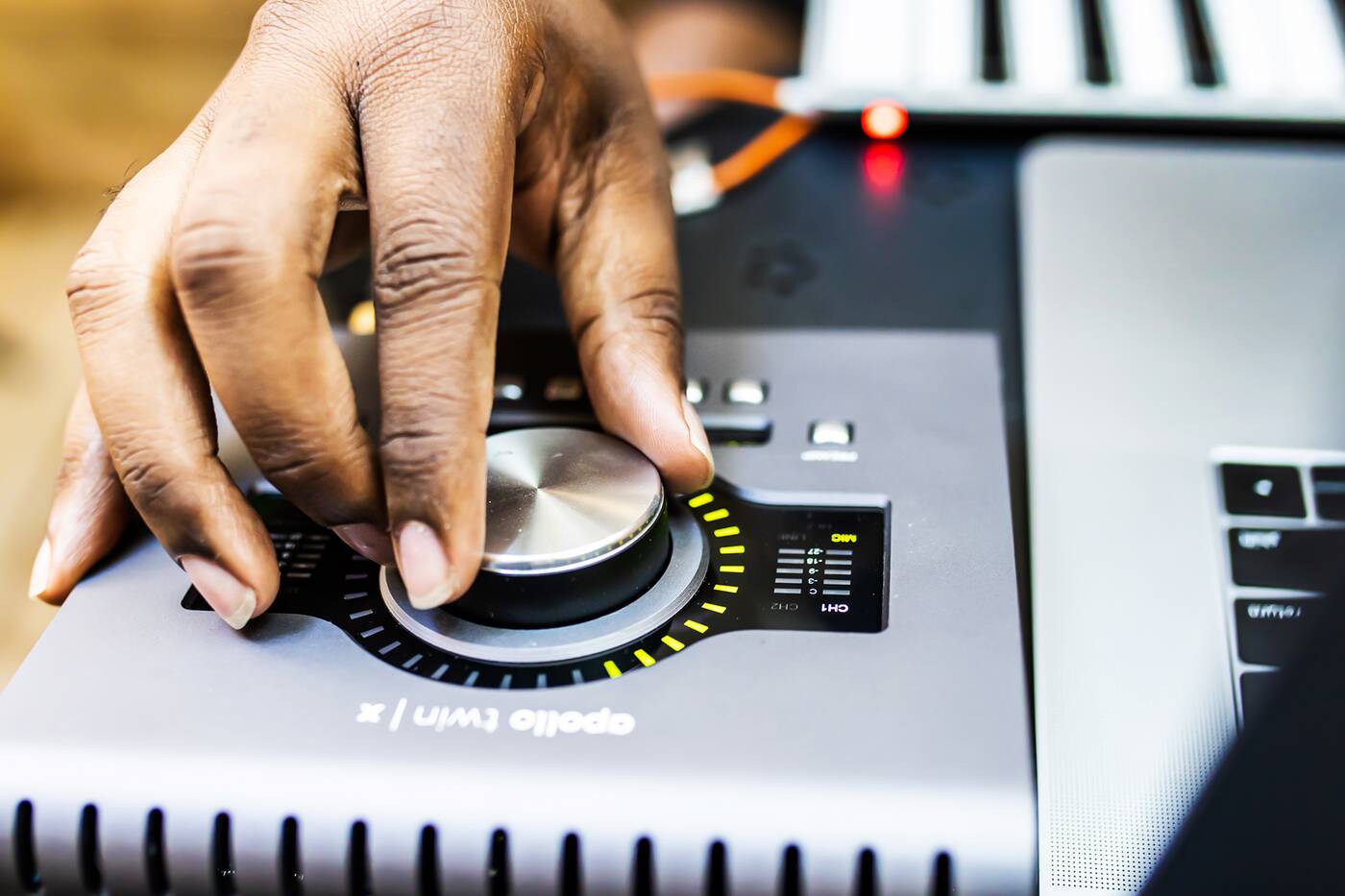 “I feel like the remixes are a great way to pay homage to Queer spaces by making the music more upbeat and more traditionally Queer,” Anthony said.

“It also gives me the opportunity to bring in other creatives that can infuse their experiences and sounds into the work, which is exciting and fun for me to see how they hear things, based on my work.” 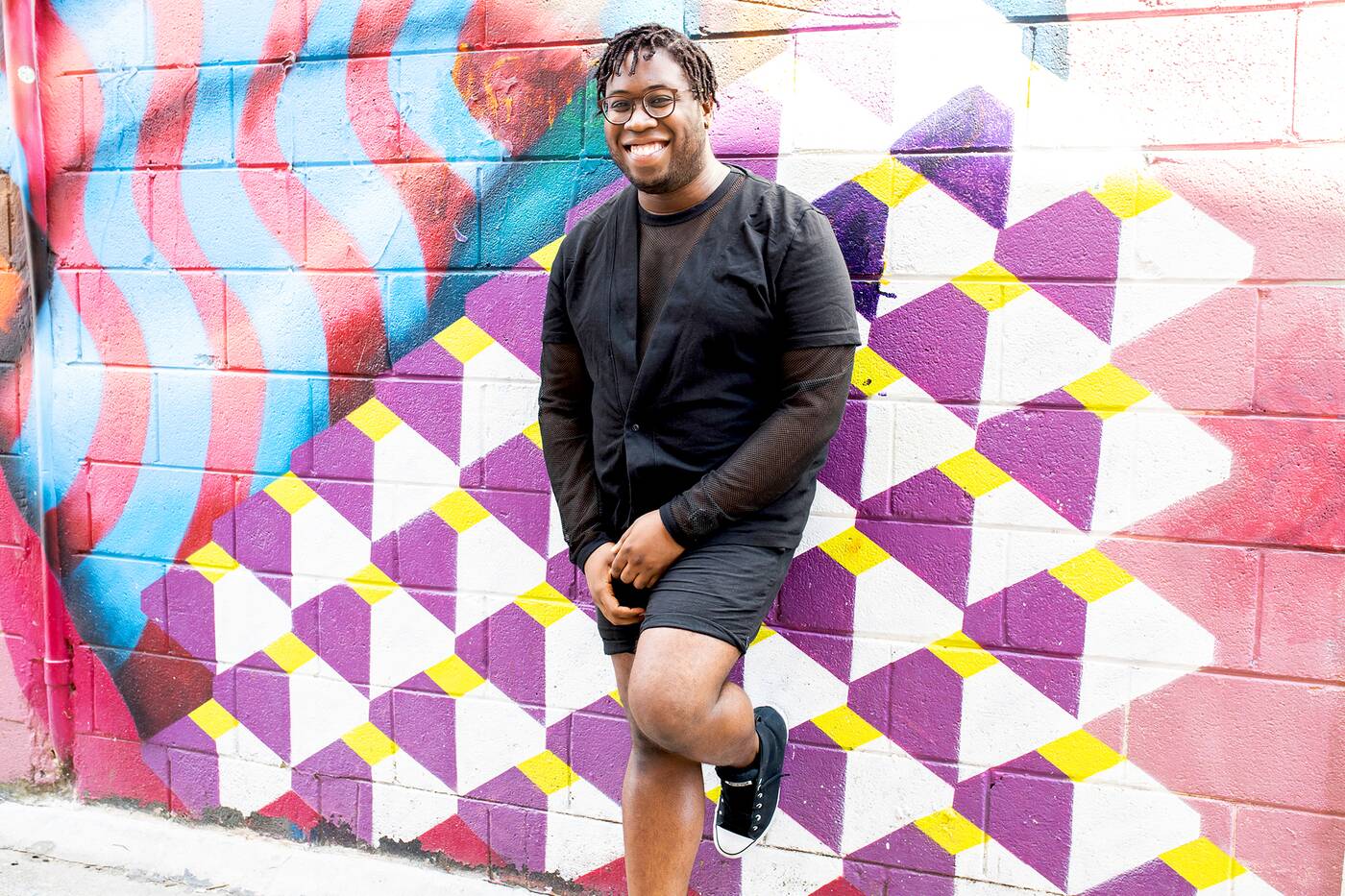 Reflecting back over the pandemic and 2020, Anthony sees it as a blessing, allowing him to hunker down at home and focus on collaborative passion projects one at a time, instead of saying yes to every project that comes his way at once.

“I have to allow myself to push past self-doubt, I don't need to do so much, the priority needs to be on my mental health and pursuing my own happiness.” 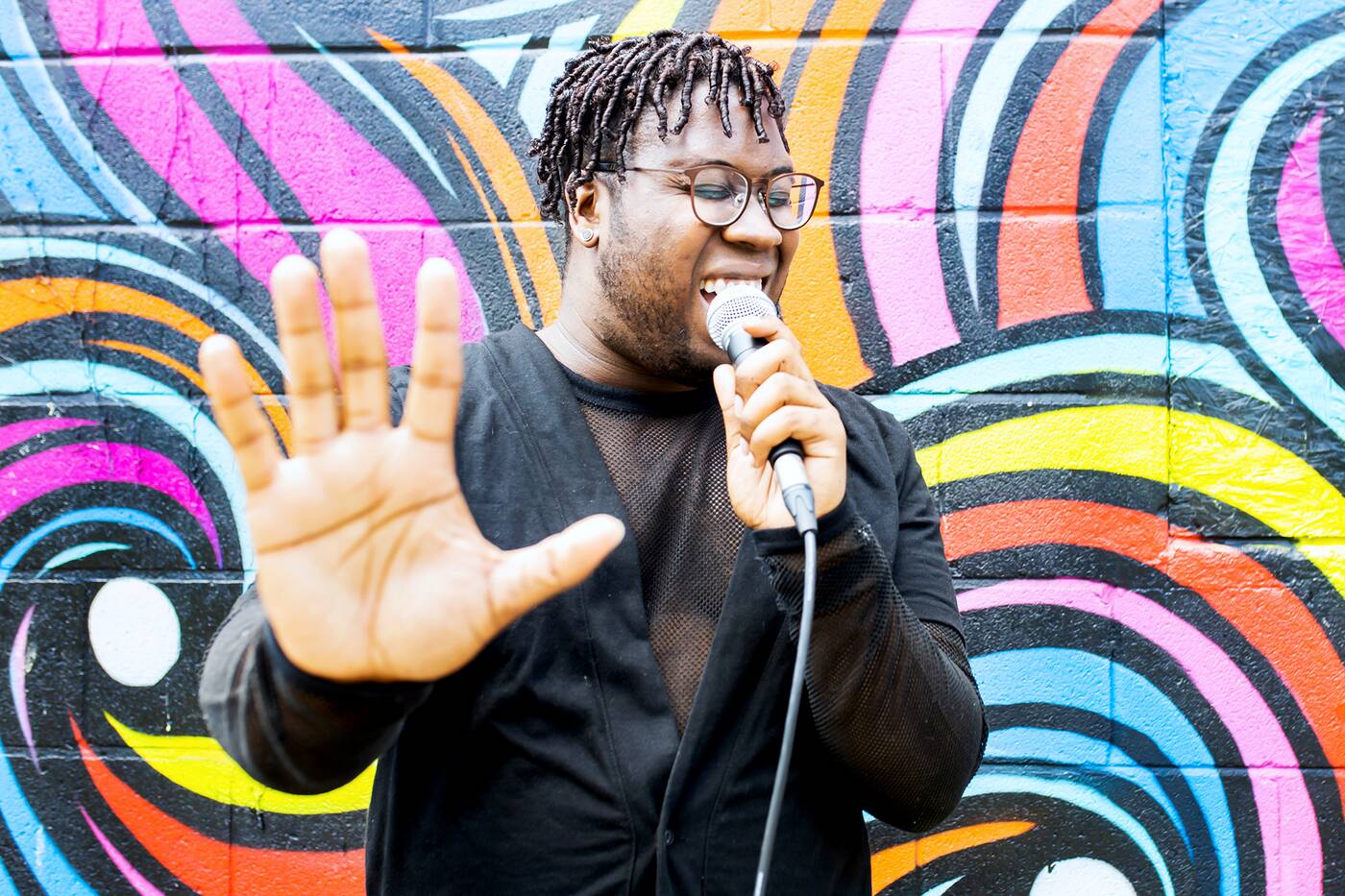 Anthony is donating a portion of vinyl sales for The Way You See Me to Supporting Our Youth (SOY) Toronto, an organization providing services to Queer youth who are coming out in difficult situations.