Toronto arts and cultural centre might be getting a major redesign

The St. Lawrence Centre for the Arts has been a staple of Toronto's theatre community. Originally built in 1970, the venue has hosted hit shows, music acts and been a staple of events such as Just for Laughs.

However, the unattractive design of the building has led to it being targeted for demolishion in an effort to rebuild it into something more attractive.

Now, a recent proposal by Toronto's Studio of Contemporary Architecture suggests the building can be revitalized without having to completely tear it down.

"We have an interest in brutalist modernist architecture, in part because I think we're in a period where we dont really appreciate it as heritage in the way that we appreciate industrial architecture or victorian houses," Tura Cousins Wilson of SOCA told blogTO.

"I think for a lot of people they kind of see through brutalist buildings and modernist buildings." 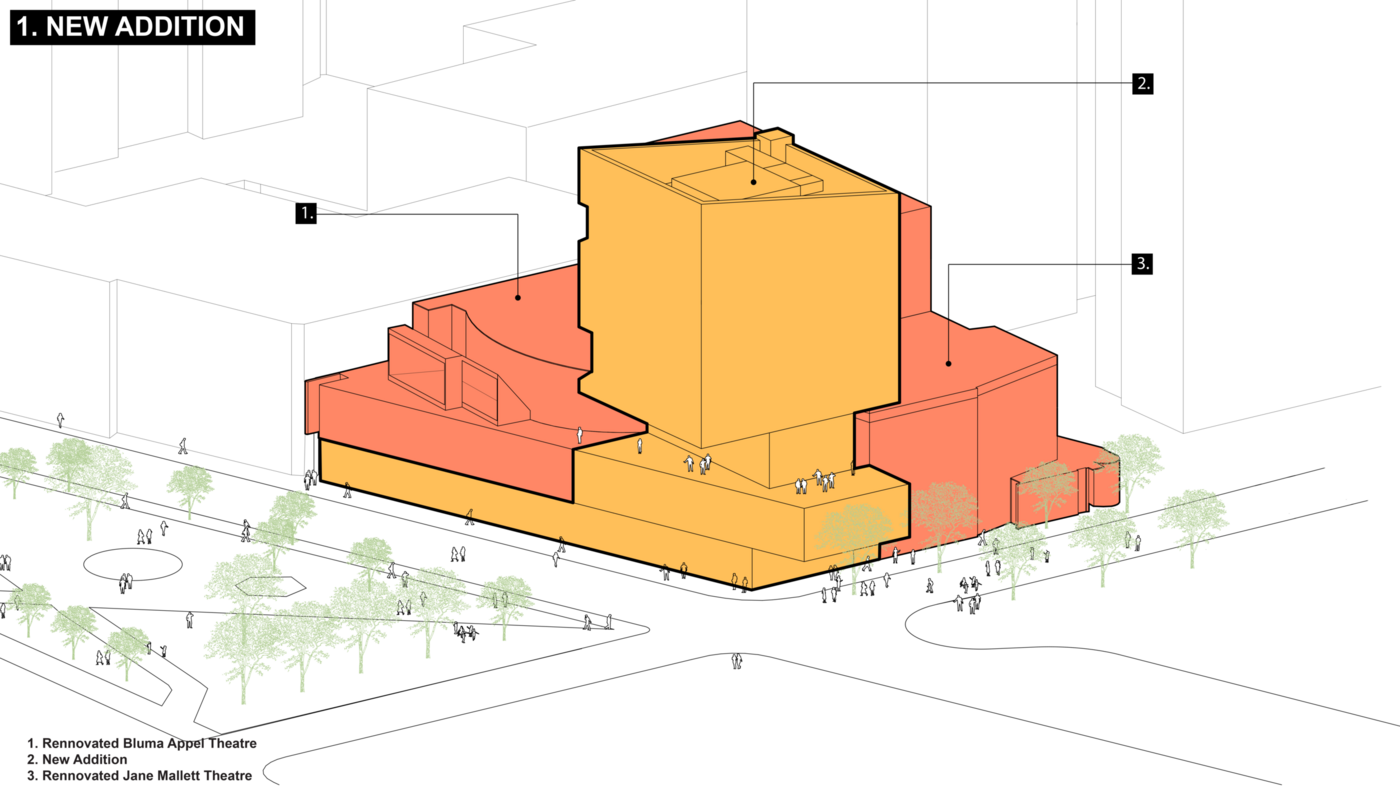 The proposed design was inspired by questioning whether a contemporary instution can reimagine and repurpose itself without destroying the past. It would use the existing space and expand the building upwards with interior renovations taking place in the two existing theatres.

Included in the design would be a rooftop terrace, rehearsal spaces, administrative office and a large lobby that could double as an event space if necessary. 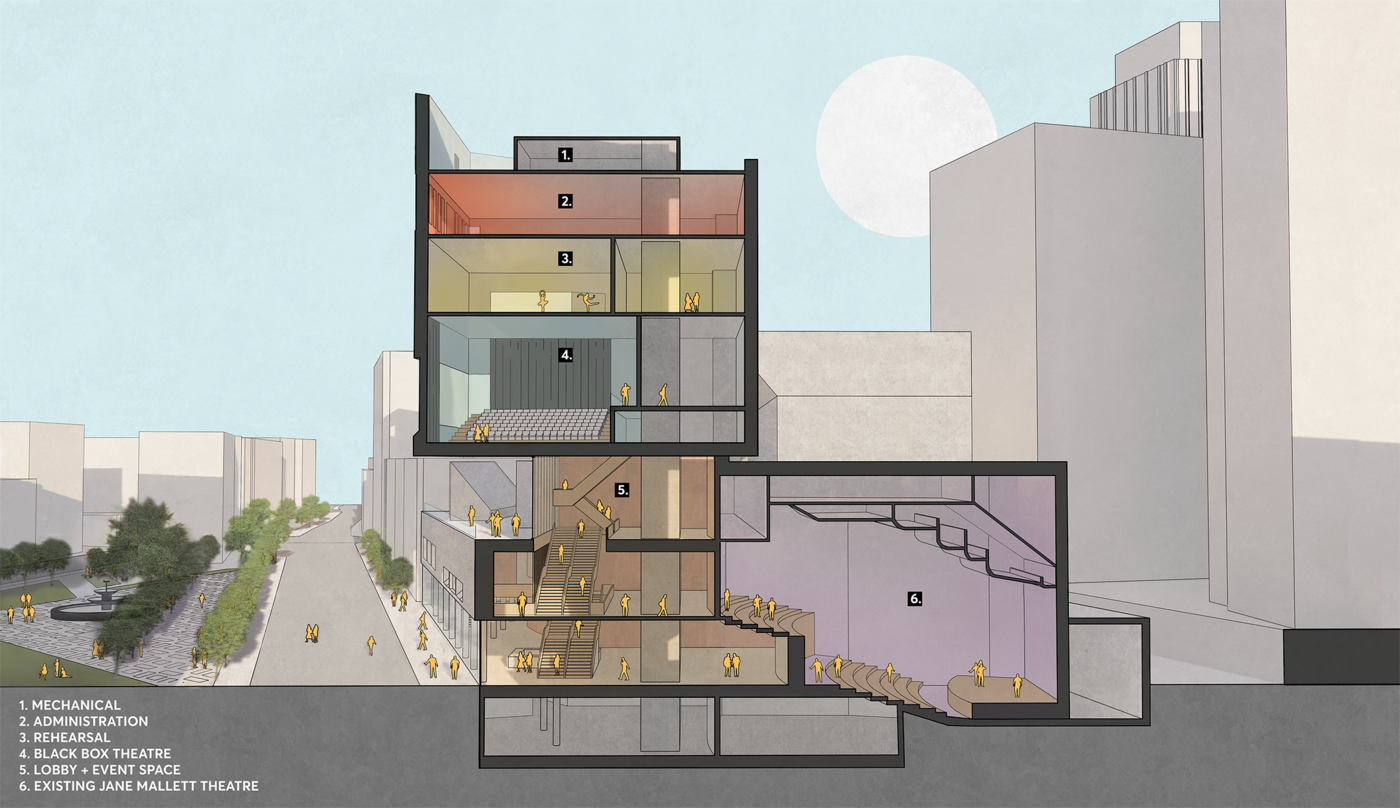 While it remains to be seen if this design gets built, there definitely seems to be a recent push within Toronto to restore historic buildings instead of tearing them down.

Getting to save one that's over half a century old would surely win many people over.

While the theatre world has been put on hold because of the pandemic, a return to filling arenas is one that many people are hoping for later this year.