This eerie Toronto photo series captures all of the vacant stores on Queen St. West

A professional photographer from Toronto has decided to show just how badly the pandemic has impacted local businesses both big and small.

Ryan Bolton travelled down the street to document the post-apocalyptic nature of local businesses a year into the pandemic. 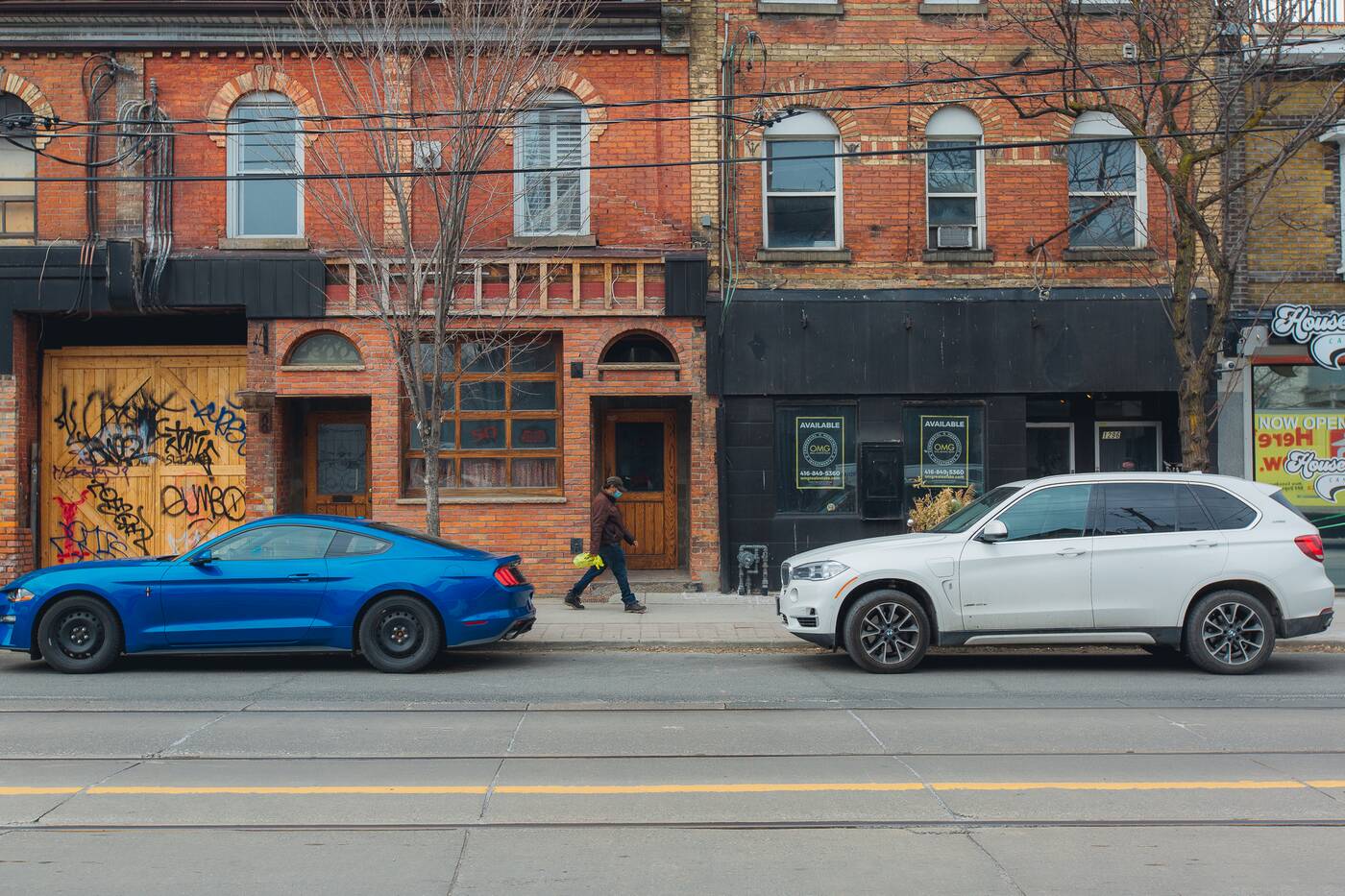 "Since the whole pandemic started, I've really been looking at ways to show the visual representation of what’s been going on, especially in our city," Bolton told blogTO.

"I started noticing more and more of these small independent stores closing and it was probably two weeks ago, at the beginning of March that I thought, wow, I've never seen it quite this bad." 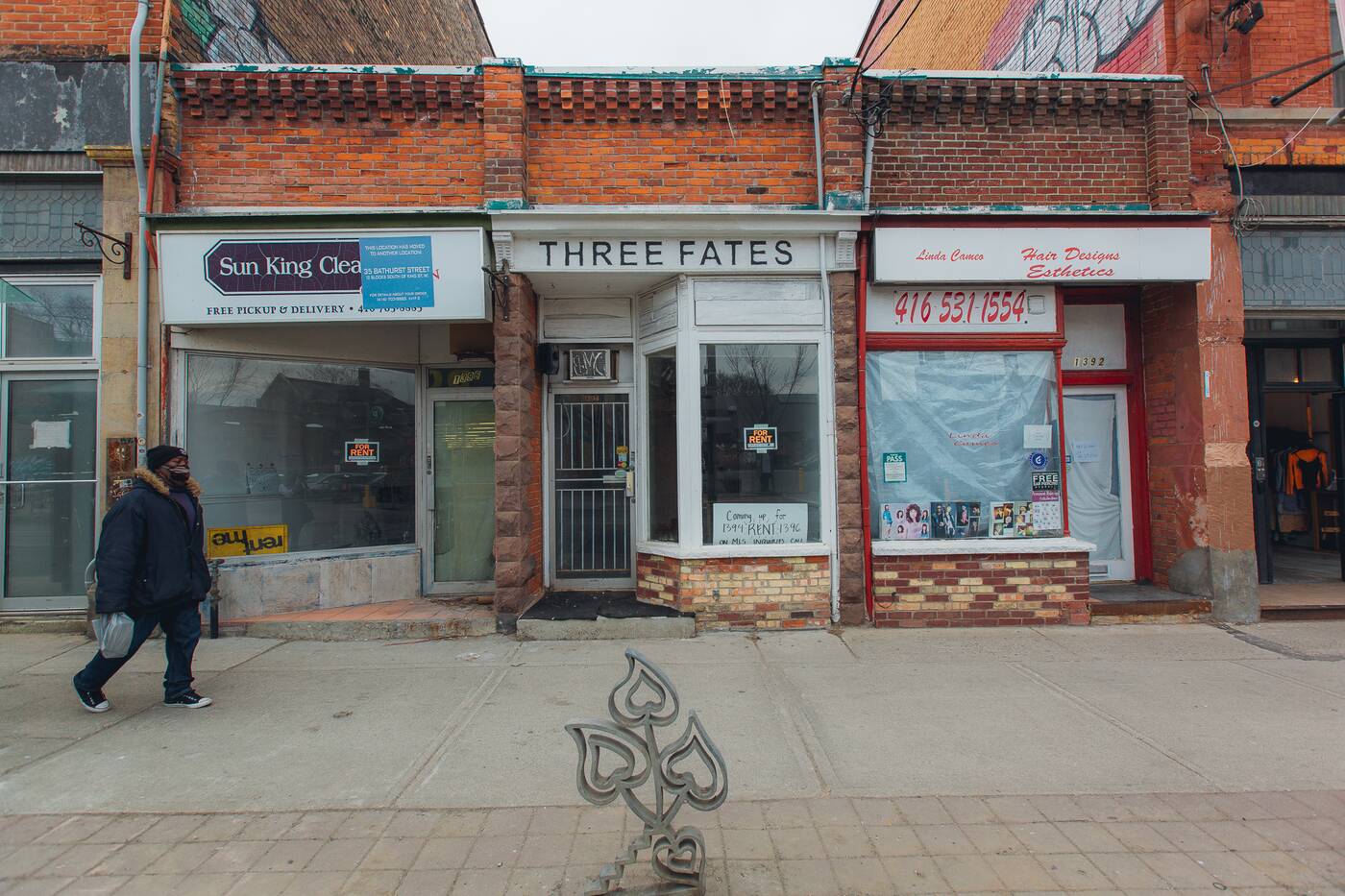 For an area that's always been a revolving door of business, Bolton saw multiple stores closed down and boarded up, realizing this might be the worst it's ever been.

He decided to document the popular street's struggles to show those who haven't been able to wander the city themselves just how bad it's gotten out there. 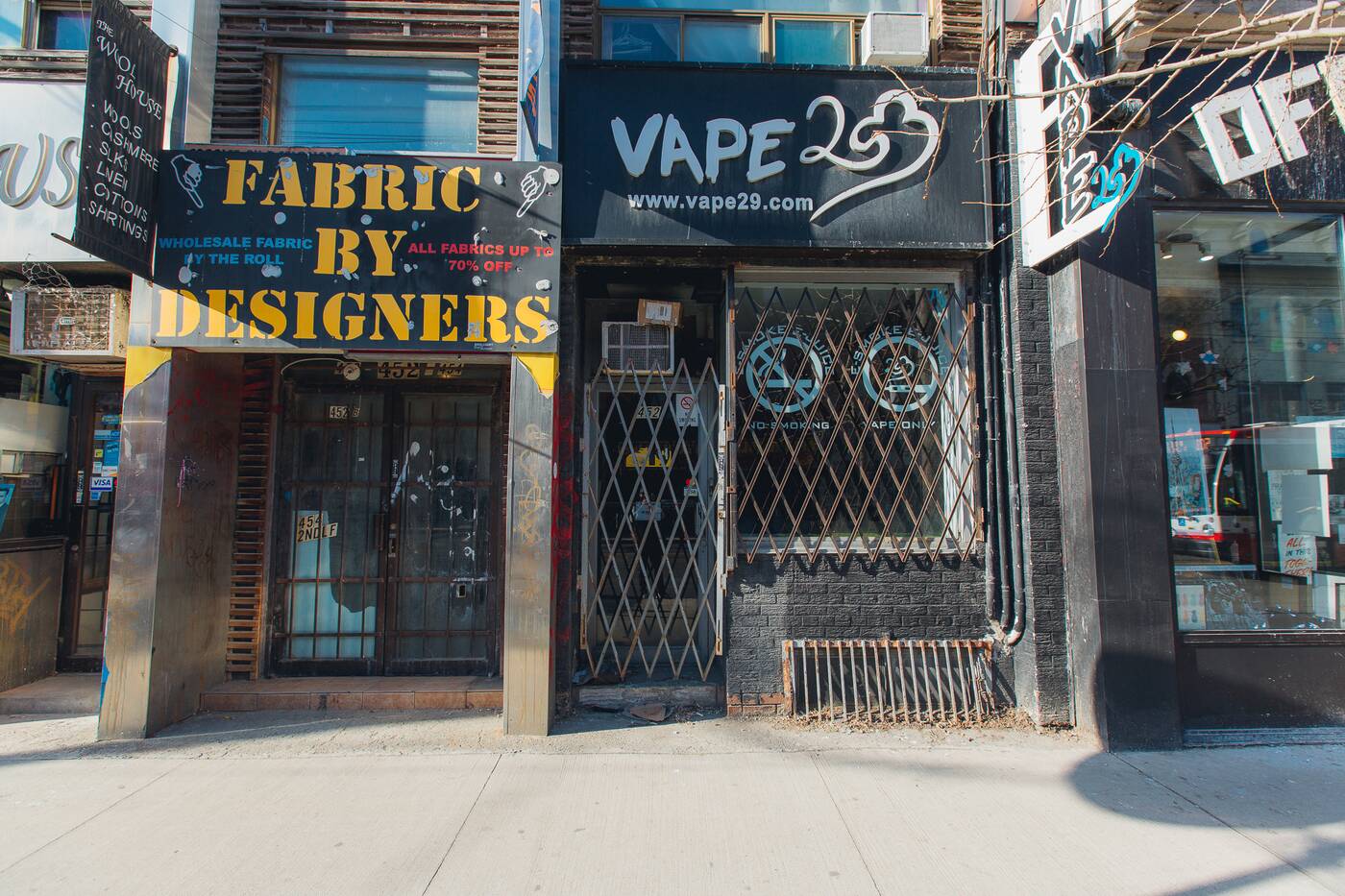 "What I wanted to do is, we see daily COVID numbers, and what we don't see is how many small businesses are affected, how many stores are going out of business and what's happening to them," Bolton explained.

"I thought this would be a good visual representation of showing quite literally what's happening to a street like Queen West which houses so many of Toronto's independent stores." 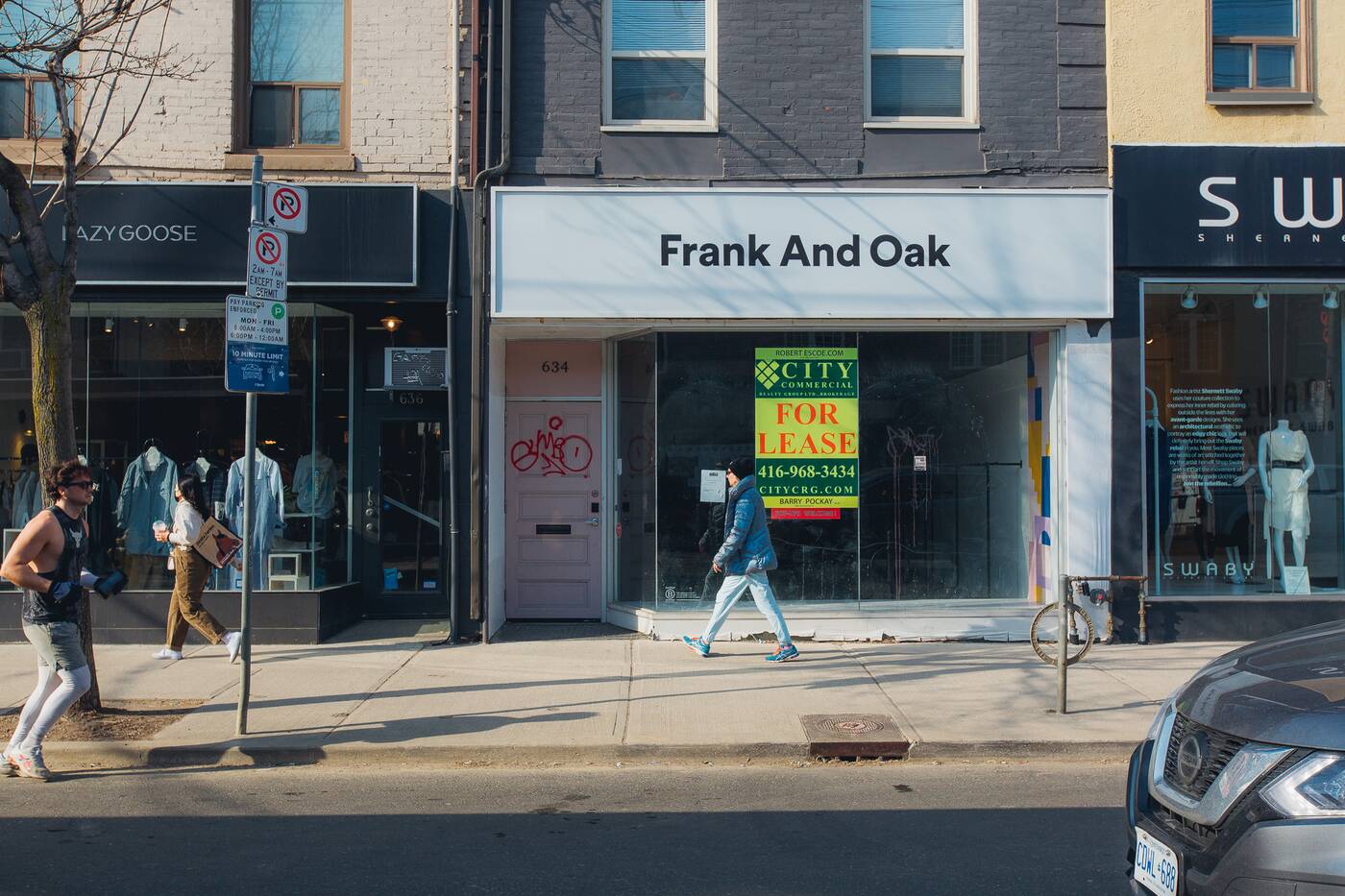 It wasn't just small mom and pop shops that had closed down, either — big name retailers such as David's Tea, Ben Sherman, and Frank and Oak were all among the stores captured in the photo series.

Having previously worked in the area, Bolton felt a personal connection to Queen West, seeing it as a microcosm of the city as a whole. 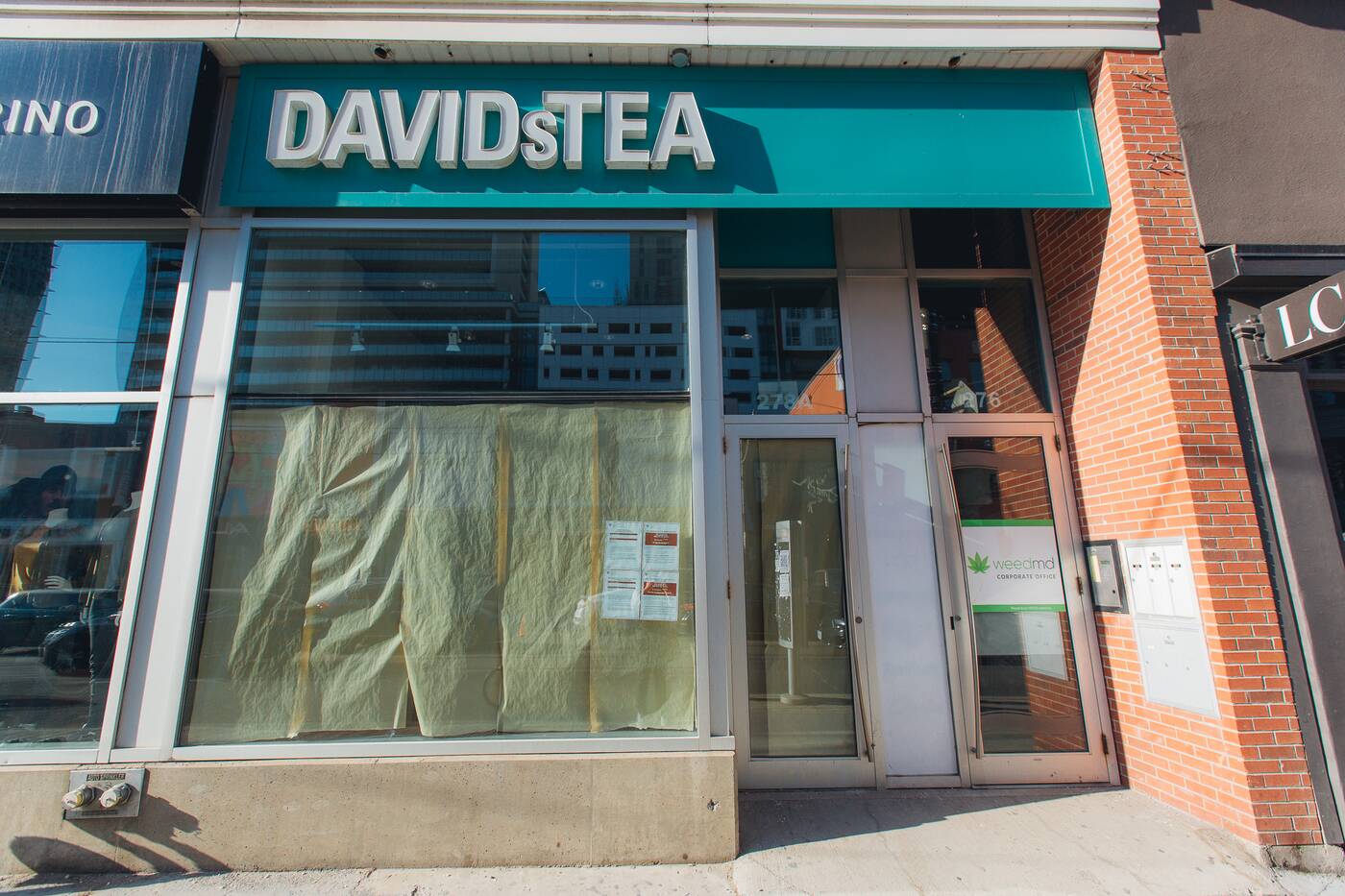 "Let’s be honest, it's the trendy part of Toronto too, it kind of breathes into the culture of Toronto," Bolton said. "When you see the damage that's happened to a street like that, it makes you step back for a minute."

There's a hope that as the city begins to open up again, independent stores will flood back into the street, providing a sense of newness to the area that could help local businesses bounce back. 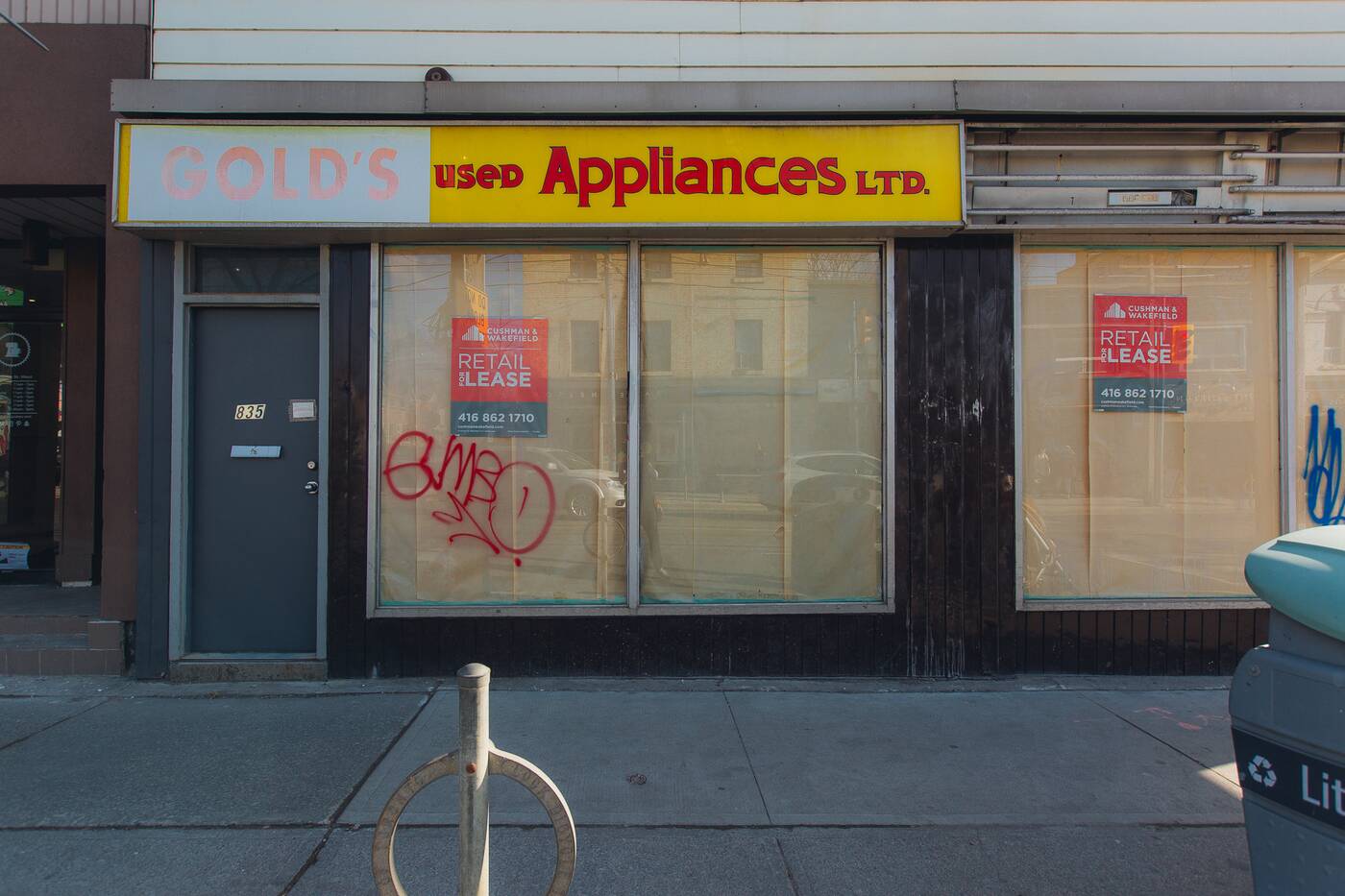 Though with over $135 billion worth of debt across Canadian small businesses, it could still be some time until many stores are able to recover, even as the city begins to open up again.

"Doug Ford and everybody has pushed for the big box stores that are packed to the brim with lineups but what are we doing when we sell out the independents?" asks Bolton. 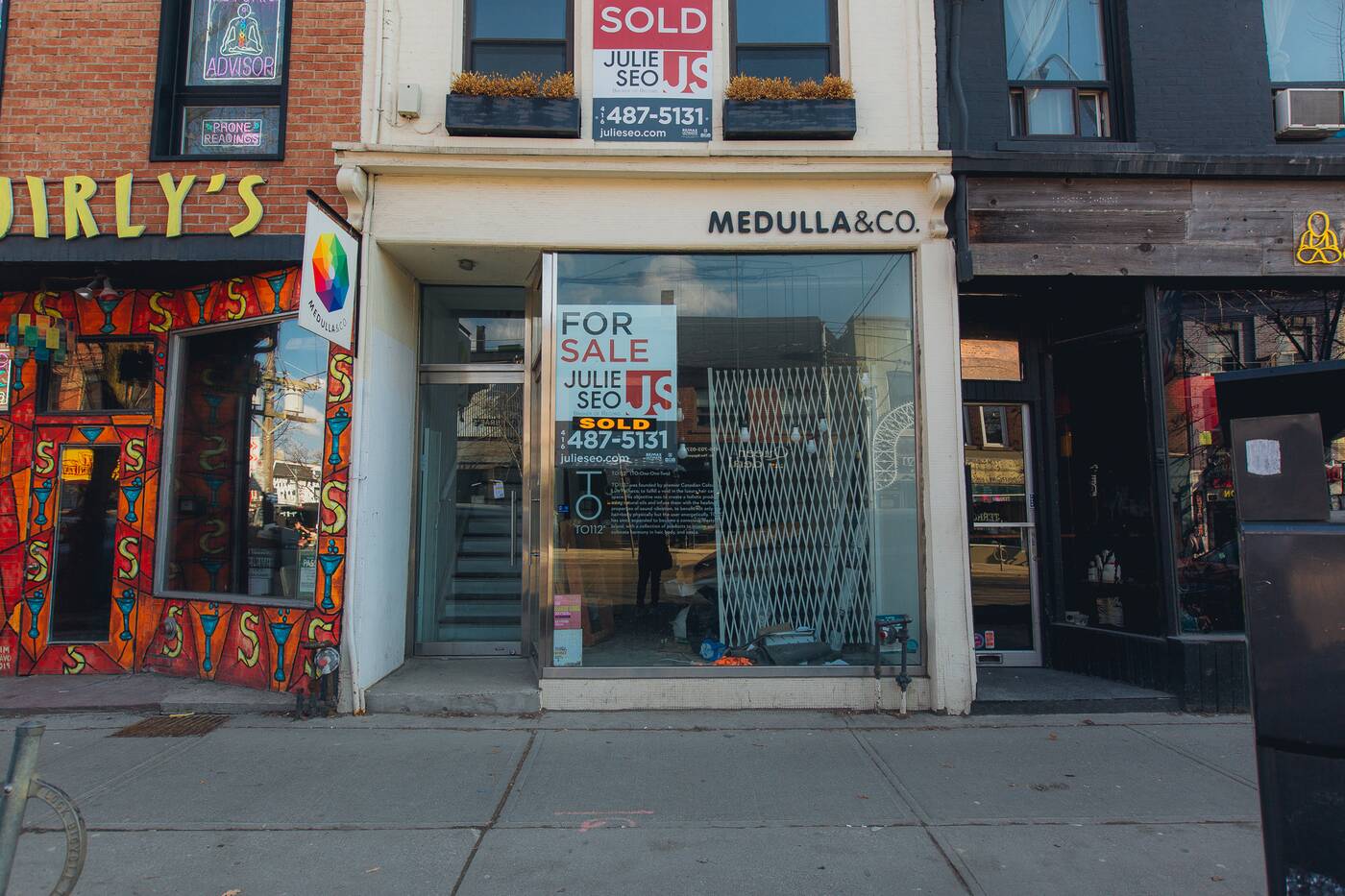 As Toronto pushes to enter the red zone, allowing for increased access to retail while vaccinations become more available, the businesses that did survive will be glad to finally open their doors again.

For all the others, one can only hope that this past year was merely a pause and not an ending to their story. When they're ready to return, there's no doubt that Queen St. West will be waiting.