Frank & Oak has finally found a permanent home on West Queen West. The contemporary menswear brand has spent the last three years building a cult fanbase online and through a brick-and-mortar location in their hometown of Montreal. After a successful pop-up shop on King West last winter, they've returned to town - this time, for good.

"Toronto is one of the most culturally vibrant cities in North America," says Frank & Oak co-founder Ethan Song. "When we looked at where in Canada we wanted to open, I think this was the first choice. And this neighbourhood, specifically - we didn't even look elsewhere. We knew for sure we wanted to be on Queen West." 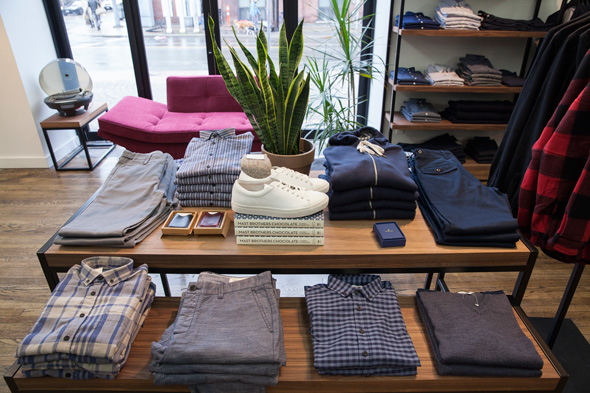 They zeroed in on the former Hoops sportsbar at Queen and Tecumseth, which has now been totally overhauled into a coolly modern hangout that features a cafe in front (complete with Stumptown brews) and a barbershop in back - a nod to their goal of providing an "immersive" experience. (As Song says: "Why shouldn't a store be a place you want to visit multiple times a week, and not just one or twice a year when you want to buy something?") 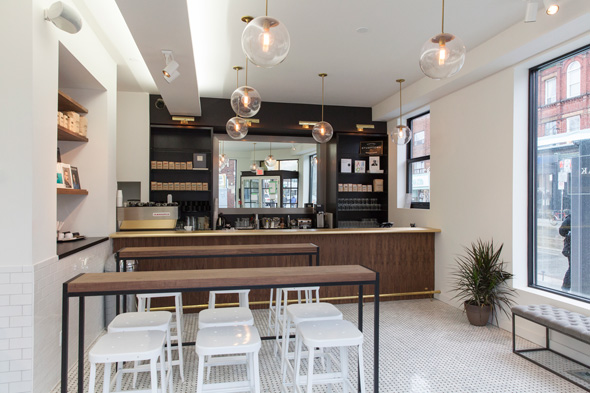 In the middle is the store floor, which is packed with understated pieces done up in a palette of navys, deep reds and neutrals. True to their lifestyle-oriented focus, there's a healthy mix of natty and casual pieces, with button-downs and slim-cut sweats side by side. 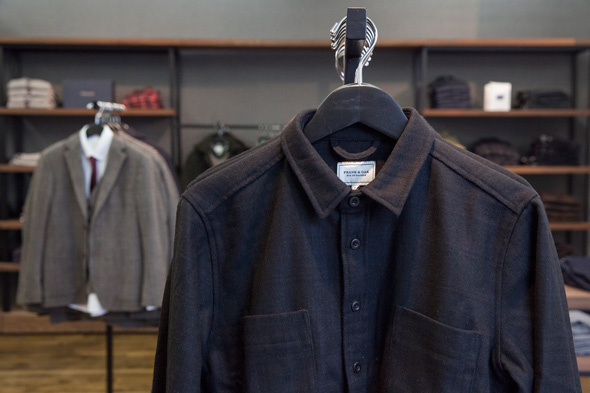 "We don't have big logos, the clothes are simple - but you can see that the thought is there, the details are there," Song says. Many of their pieces are shockingly affordable: A merino sweater is just $55, while a 100% leather messenger bag rings in at $245. 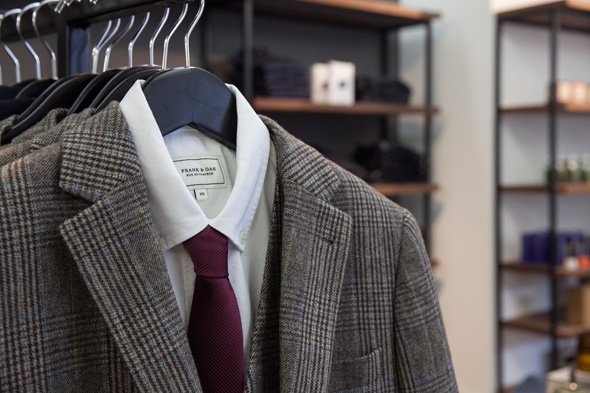 Essentially, the store will stock the full collection of items as found online, but there are a few unique products at the store that you won't find on the webstore, including bulkier pieces like outerwear (a nice peacoat will run you about $265) and some home goods and grooming products. "We have the philosophy that we want to collaborate with local designers and craftsmen, so more and more, you're going to see unique buys offered only in Toronto," Song adds. 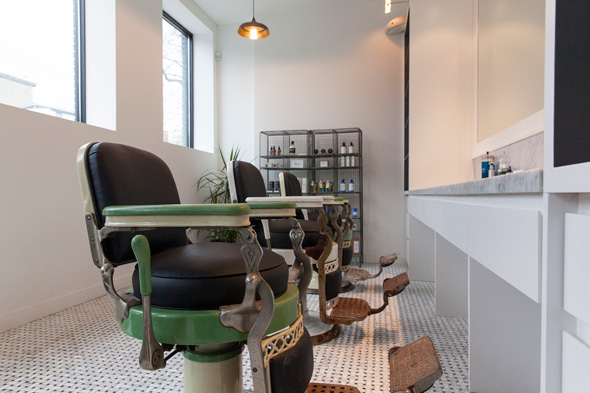 Speaking of grooming: The same Ernest Supplies and Baxter of California products are also used at the back of the shop. "A lot of them are very natural, non-heavy. Guys, we know nothing about products - the more simple it is, the better it is," explains barber Simon Chercuitte. Their cuts and shaves (complete with hot towels) take a traditional approach: "We're going to bring back some old school stuff that's been forgotten throughout the years." 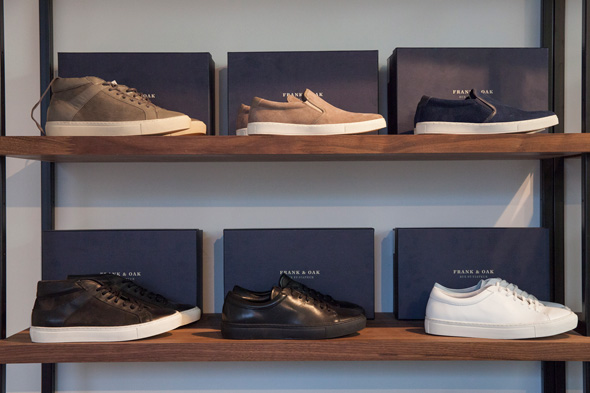 While the Frank & Oak brand continues to live (and do 99% of its sales) online, Song says the expansion is not only a new revenue channel, but a way to better get to know their shoppers (and their new neighbours). "A lot of people open stores to build a clientele," he says, "but what if we open stores once we have a clientele, to bring a community together? 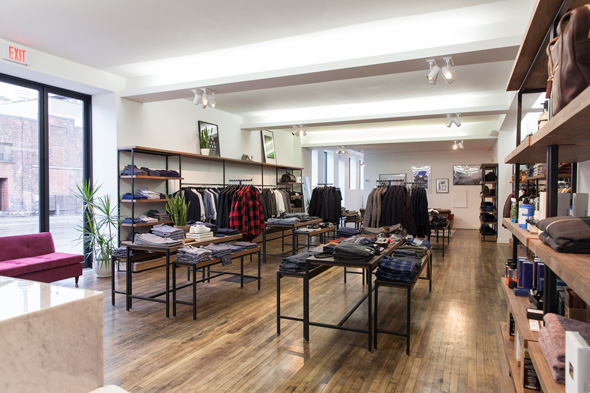 "When we got started, I just felt like people from my generation were missing that human contact. And that's the reason why all these young people move in the same neighbourhood, build restaurants and bars and hang out," he says. "We're part of a super-digital story, and we want to be part of a super-localized story, but I don't see that as competitive. You can be both." 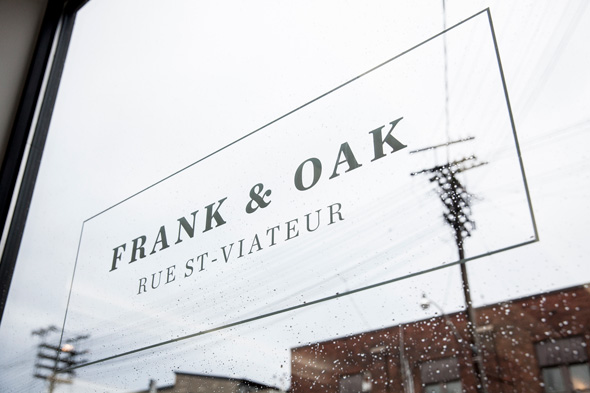