Someone is making greeting cards inspired by the streets of Toronto

Toronto's streets are full of recognizable symbols for those who know the city well: TTC signs, fire hydrants, Presto machines and construction pylons are just some of the common sights that local designer Noah Ortmann is using as inspiration for his new line of greeting cards.

"I had the idea of creating some Toronto-related greeting cards for a while, but the pandemic gave me the opportunity and time to put the work in and make them a reality," Ortmann told blogTO.

"I wanted to showcase objects that we see on the streets of Toronto every day but don't really think about — ones that represented the experiences of living in this city. Like waiting for a bus that doesn't seem to arrive or dealing with the never-ending construction. I liked the idea of representing Toronto with these everyday objects."

Each card features a photo of a Toronto-related object accompanied by a quirky caption, and Ortmann said he came up with the ideas for each one by thinking about what his girlfriend would like.

A local artist created greeting cards based on the streets of Toronto - 📸 @avrodesign #Toronto #GreetingCards pic.twitter.com/oCO7aJFnGU

"I focused on a relationship theme and tried to make cards I thought my girlfriend would appreciate. I would be out walking my dog, looking at objects and trying to come up with matching captions. Some of them came easy, others required a lot of rewrites," he said.

Ortmann did all of the illustration and design for these cards, and he's selling them online on his website called Avro Design Company.

Also available for purchase on the website are Ortmann's Toronto Library Passports, which he created back in 2015 to allow people to keep track of their visits to the various TPL branches.

Ortmann is also selling new rant cards, which focus on things like bad commutes, rent increases and apartment hunting based on his personal experience living in Toronto. 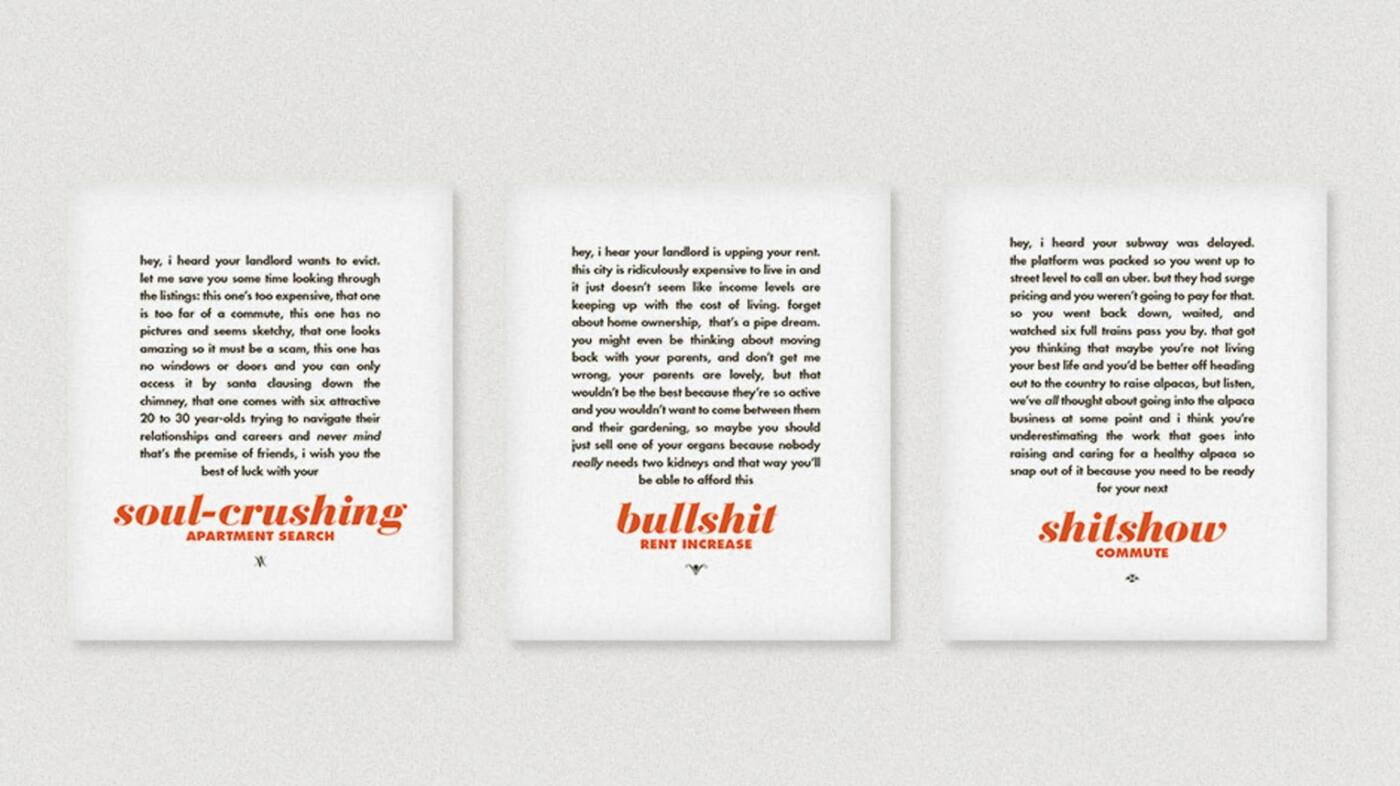 Overall, he said the feedback surrounding his new greeting cards has been pretty positive on social media thus far, though they've only been available to the public for a few days now.

"I have more greeting cards and print projects in the works, all based around Toronto," he said. "I'll be adding them to [the website] as they're completed."