Someone created a Toronto Library passport

With 100 branches scattered across the city, each Toronto Public Library is unique to the neighbourhood it's nestled into. From the giant Toronto Reference Library to the Todmorden Room on Pape Avenue (the smallest TPL location), our massive book-borrowing system is definitely something to boast about. And now, one Torontonian has made it even easier to love.

Toronto-based designer Noah Ortmann created a mock-up for the Toronto Library Passport, a notebook of sorts that lets you keep track of your visits to the various TPL branches. 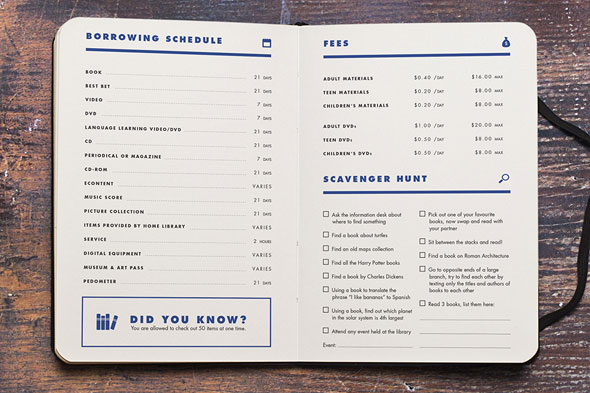 While the passport is not available yet, it has generated a lot of buzz on Reddit and currently has its own Twitter; hopefully it'll make its real-life debut soon.

The TPL was the subject of another creative endeavour this year after artist Daniel Rotsztain's drew each of the 100 branches for his "All the libraries" project. 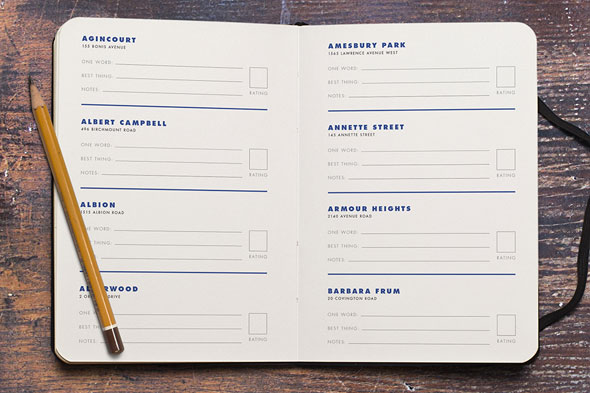 Would you buy a Toronto Library Passport? Let us know in the comments.