BMV is closing one of its bookstores in Toronto

Just two years after re-opening on Queen Street, BMV Books is shuttering its doors for good.

The 244 Queen Street West location of the Toronto's indie bookstore chain will be closing on January 19.

According to staff, there just aren't enough people buying books, or frequenting the bakery cafe located in the back of the store. 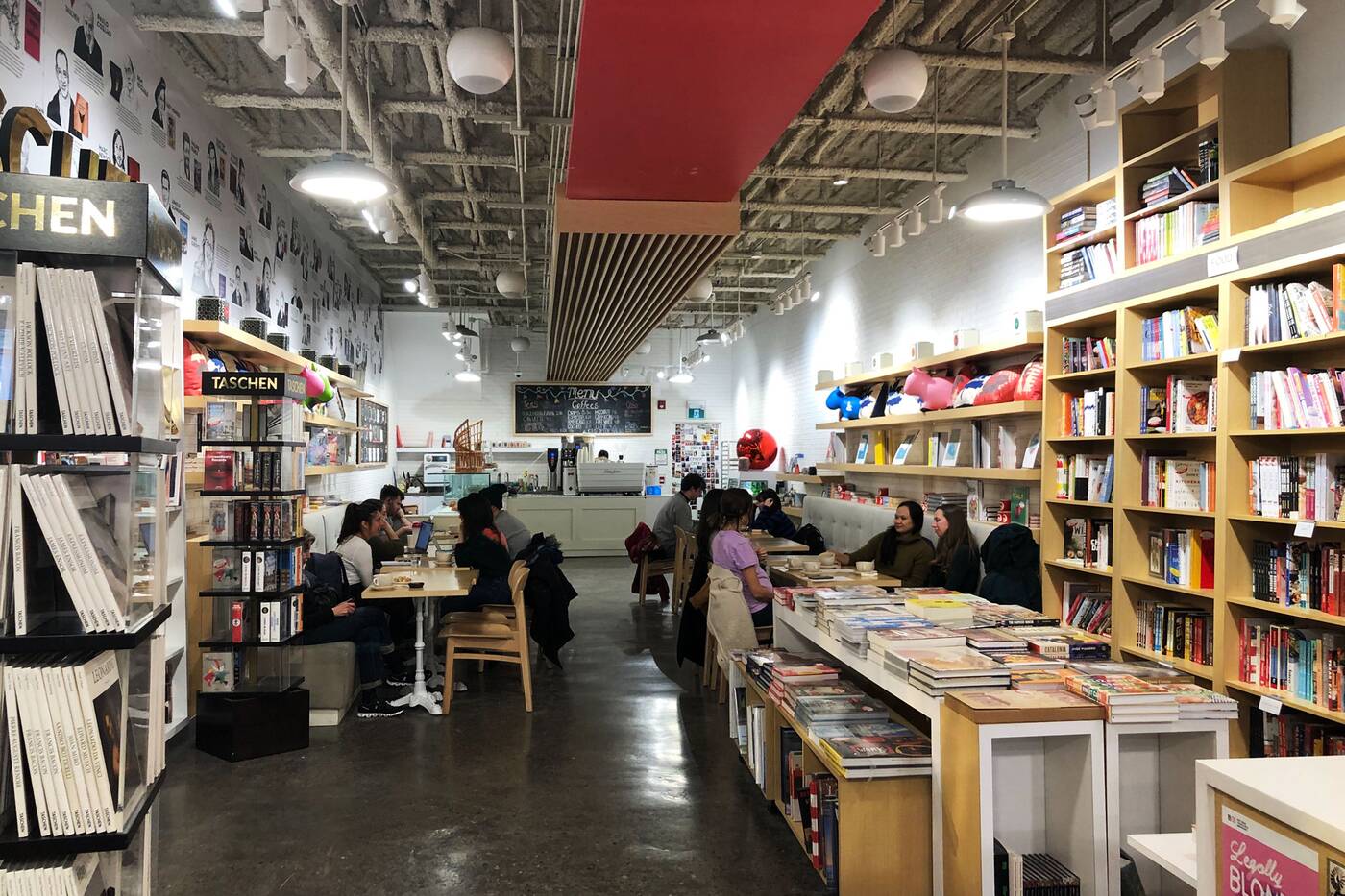 BMV will be closing its Queen Street location on January 19.

It's a sad second goodbye to the shop, which first disappeared from the strip more than five years ago when it was called BMV Express, before popping up again in 2018.

Greeting cards are currently 50% off, and select books are 25% off.

The chain will still have three locations across the city, including near Ryerson, by Yonge and Eglinton, and its flagship location at Annex, which also has a cafe.