The Christmas windows at Hudson's Bay on Queen St. West have officially been unveiled — a tradition that's marked the holiday season for over 100 years in Toronto.

The five window displays were revealed Thursday, the same day as the celebratory tree lighting ceremony just steps away inside the Eaton Centre.

Denis Frenette, Vice President of Visual Presentation for Hudson's Bay, told CTV News this year's theme is "behind the scenes in Santa's workshop." 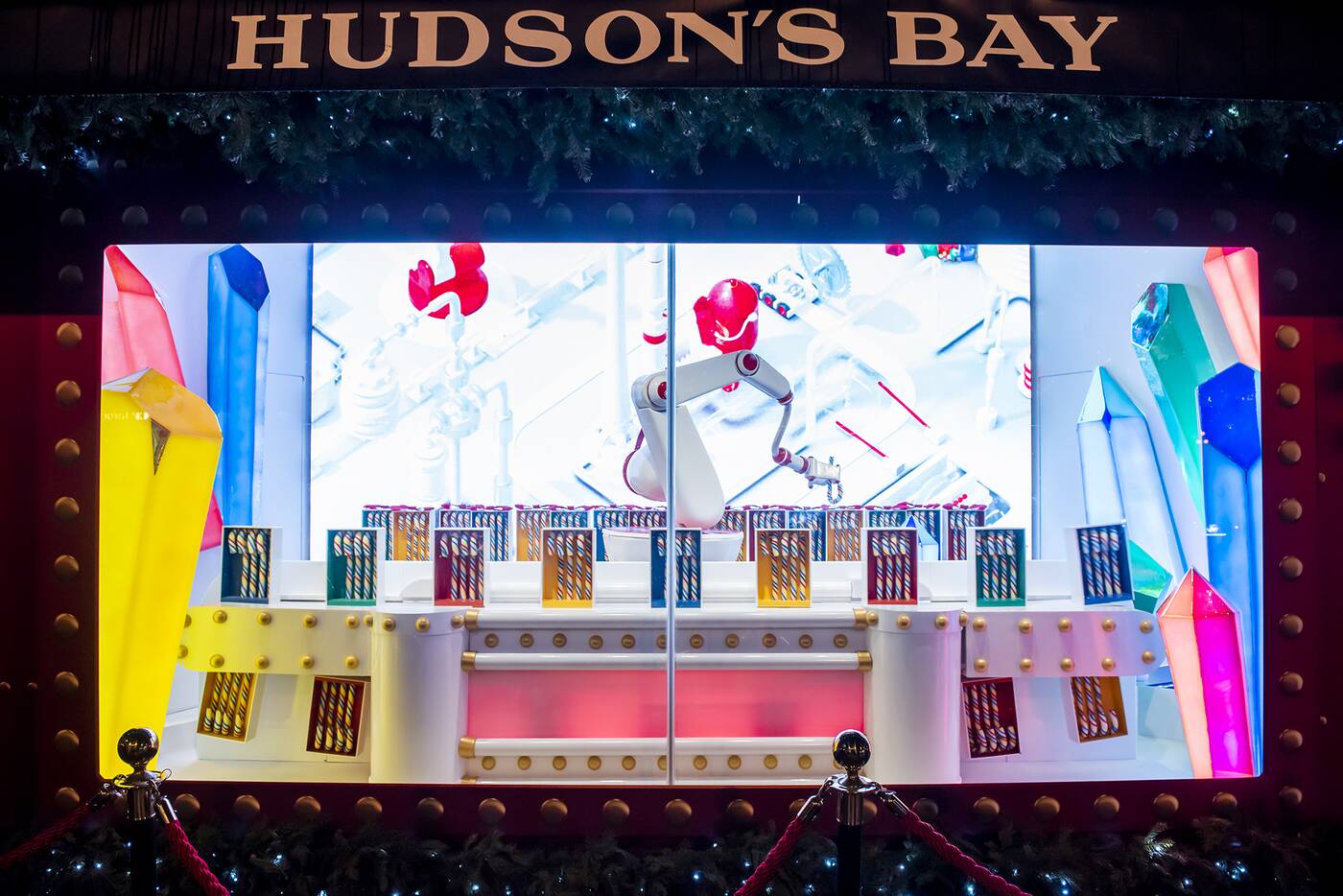 Each of the five displays shows some part of Santa's workshop, including making snow, constructing ornaments and a candy cane factory. 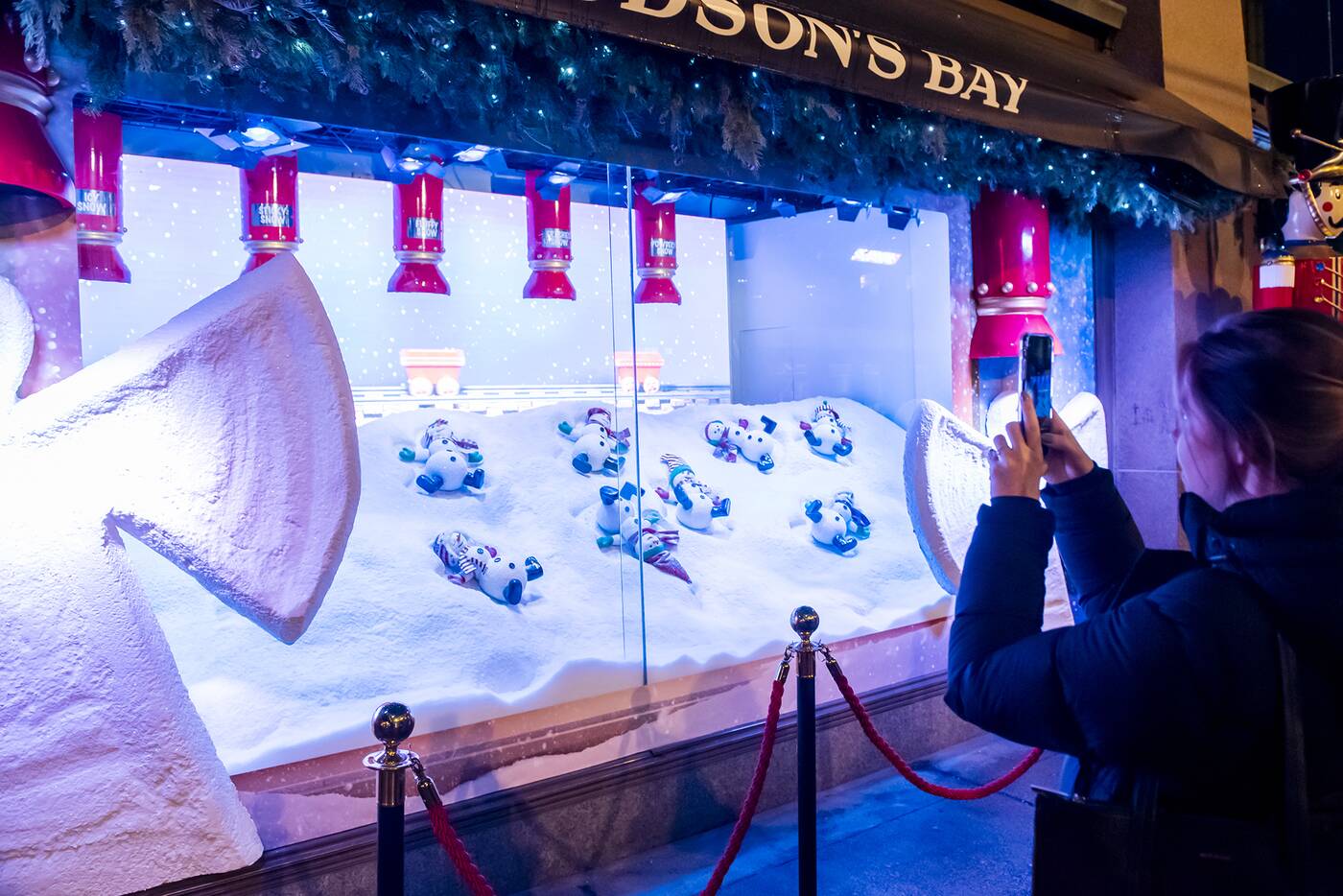 One of the windows also shows how Santa tracks and sorts the letters he receives from children around the world each year. 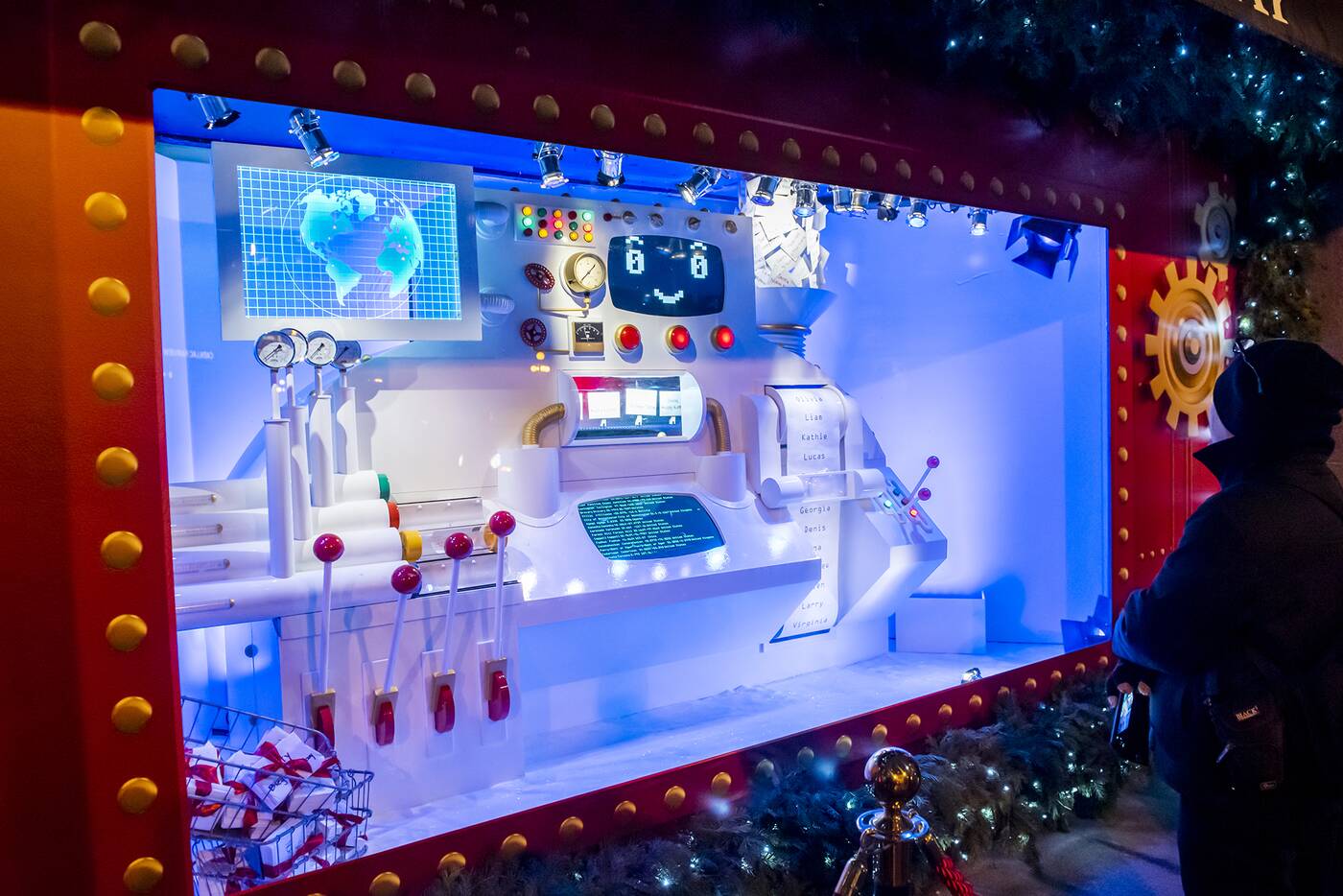 And one of the windows is interactive. If you press a button on the outside of the glass, a robot inside the display will give you a high-five. 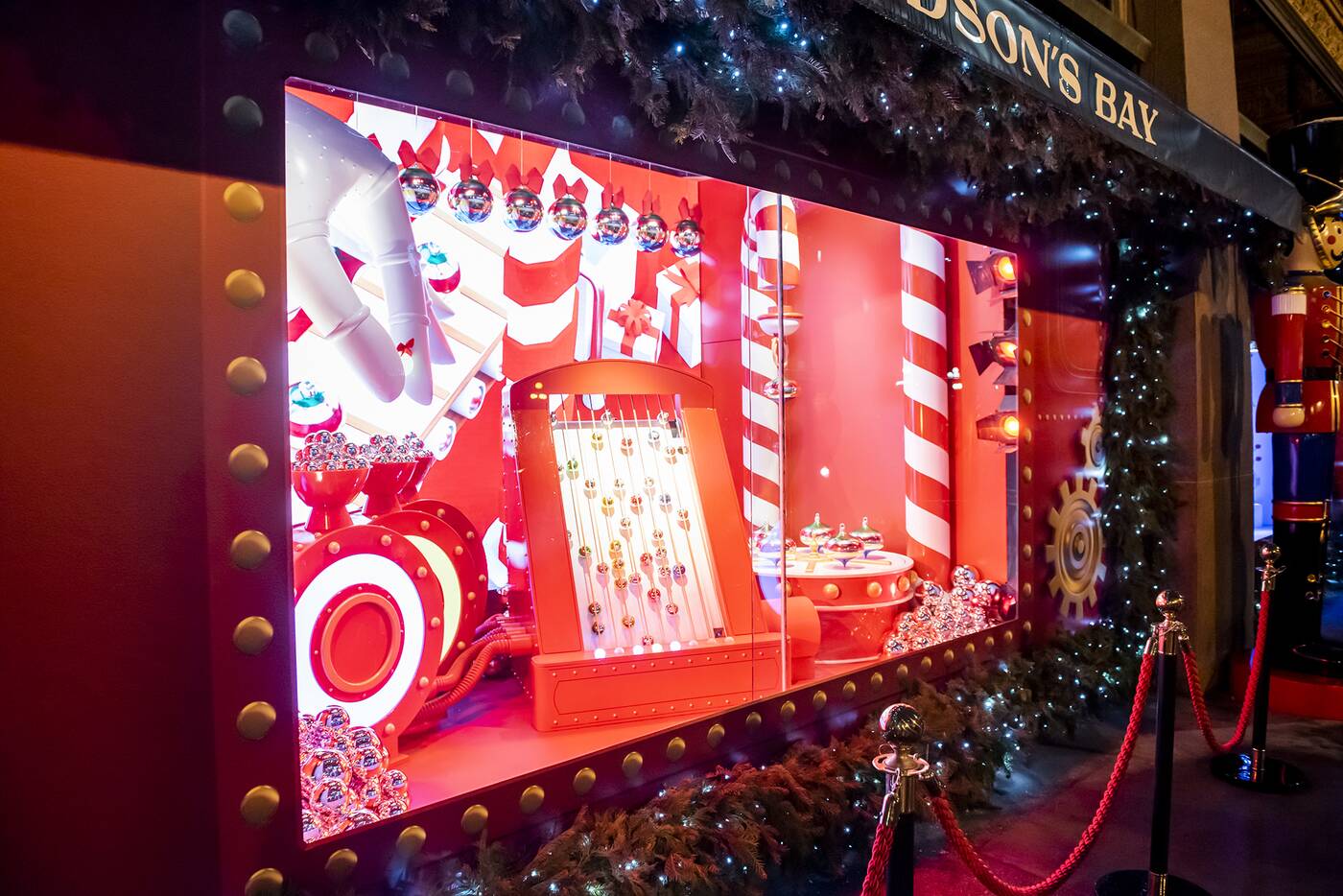 Toronto Mayor John Tory was on site yesterday evening to celebrate the big reveal, and he tweeted a few photos of himself alongside the scenes from Santa's workshop.

"I hope all Torontonians get a chance to come by and experience the magic of the windows for themselves — a Toronto tradition of more than 100 years," he said.

Celebrating the start of the Christmas season this morning, unveiling this year’s @HudsonsBay holiday windows. I hope all Torontonians get a chance to come by and experience the magic of the windows for themselves – a Toronto tradition of more than 100 years. pic.twitter.com/OczN2gLemP

Canadian country music duo The Reklaws were also there to help celebrate with a performance.

Some Toronto residents are saying the windows did not disappoint, though they wish people would spend more time admiring them and less time Instagramming.

Love the window! Just wish people looked at it with their eyes and not through a phone:(

Others are saying the digitization of the windows and the scenes they depict are slightly odd.

Hudson's Bay digitized these windows ago and updated their displays from motorized North Pole workshop scenes to windows that look like automated Amazon warehouses and it really is the weirdest thing. https://t.co/dBzgTCdwdZ

But either way, the unveiling of the Hudson's Bay Christmas windows means the holiday season has officially arrived.