Last June, thousands trekked out to an abandoned power plant for a 10 day multi-disciplinary arts festival. Along with the various performances, there was even a pop-up French restaurant located in the Hearn Generating Station's old control room.

It might be hard for Luminato to top last year's festivities, but organizers knew they had to go all out for the event's 10th anniversary. Now, they're taking the festival in a new direction.

"There’s a changed funding structure and so what we’re doing is we’re refocusing, we’re really thinking about how the festival needs to start the second decade of its life," says new artistic director Josephine Ridge.

As the Globe and Mail notes, provincial funding for the festival is expected to decrease. Last year's edition was also incredibly expensive. "The Hearn was an enormous undertaking and from a financial perspective, it’s not a repeatable one," Ridge explains.

For 2017, Luminato will be back downtown and like in previous iterations, much of the programming will be in David Pecault Square - the public space named after the festival's late co-founder.

From June 14 to 25, there will also be performances and parties at venues across the city, including at the Drake Hotel and the new Drake Commissary, the Joey and Toby Tanenbaum Opera Centre, Ryerson’s Mattamy Athletic Centre, and even at the Don Montgomery Arena in Scarborough.

Ridge isn't completely writing off the Hearn - it might become part of Luminato programming in the future - though the festival will probably never live there again.

This year, Luminato opens with a free performance called Tributaries produced by Denise Bolduc and Erika Iserhoff from Native Women in the Arts. The performance will feature Indigenous music and dance.

"It’s very important, I think, for the festival to provide the opportunity for Indigenous artists to have their voice and to help us frame the discussion and the dialogue around the acknowledgement of the history," says Ridge. 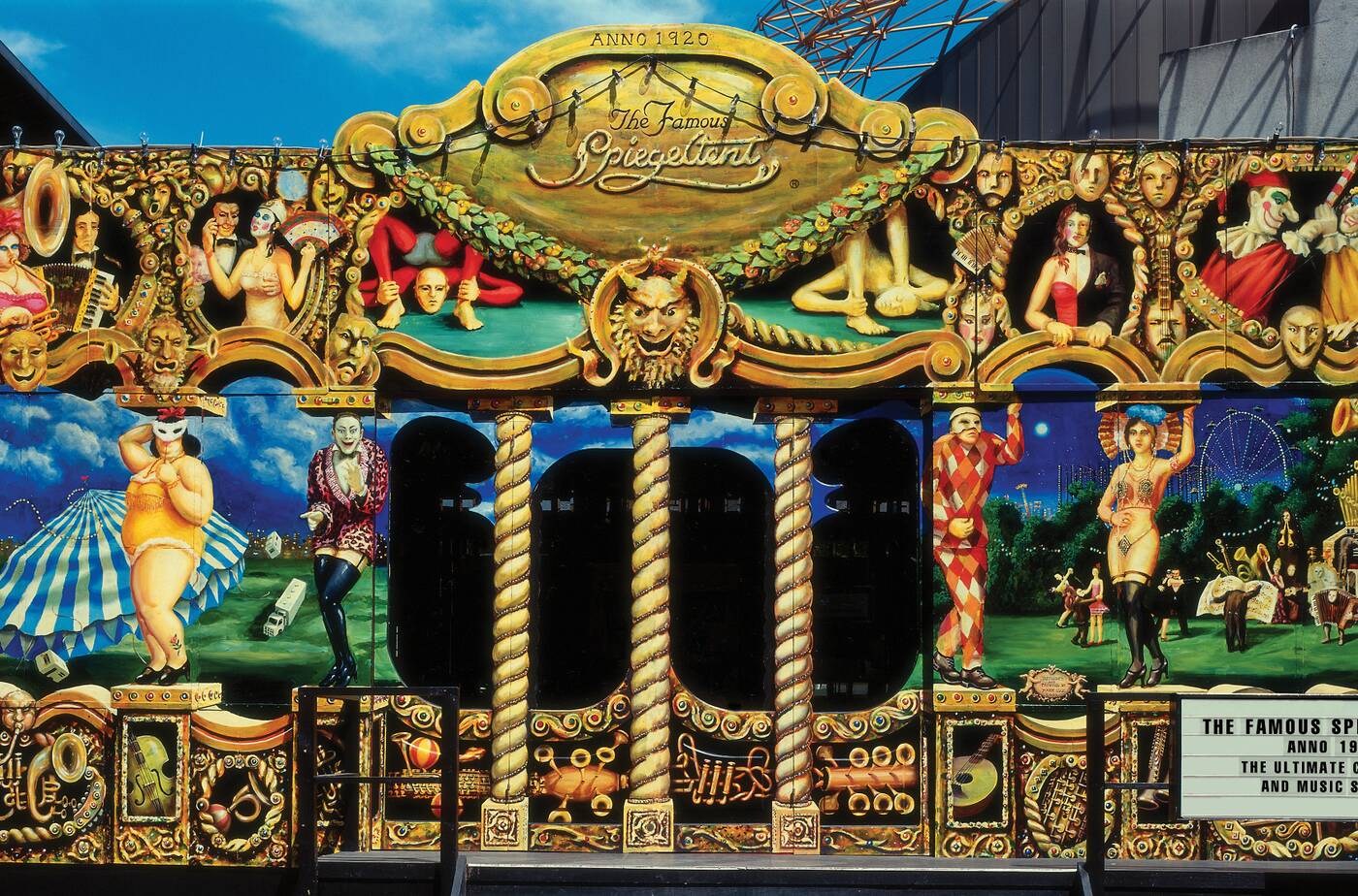 For the remainder of Luminato, a travelling tent dating back to 1920s Belgium will fill the square in King West. It's called The Famous Spiegeltent, and it'll feature a slew of local and international artists from various genres. Ridge describes the tent as intimate and beautiful.

That sense of intimacy seems to translate to the rest of the programming as many of the scheduled performances don't seem to match the scale of shows we've seen in previous years. But of course, that's not necessarily a bad thing.

The contemporary dance ice show Vertical Influences by Montreal's Le Patin Libre should prove to be a big draw, considering this might also feature a free DJ skate party.

There's also the world's biggest hip hop dance festival Breakin' Convention, shows at the Drake and The Great Hall and a video installation by Shaun Gladwell called Skateboarders vs Minimalism on the docket. 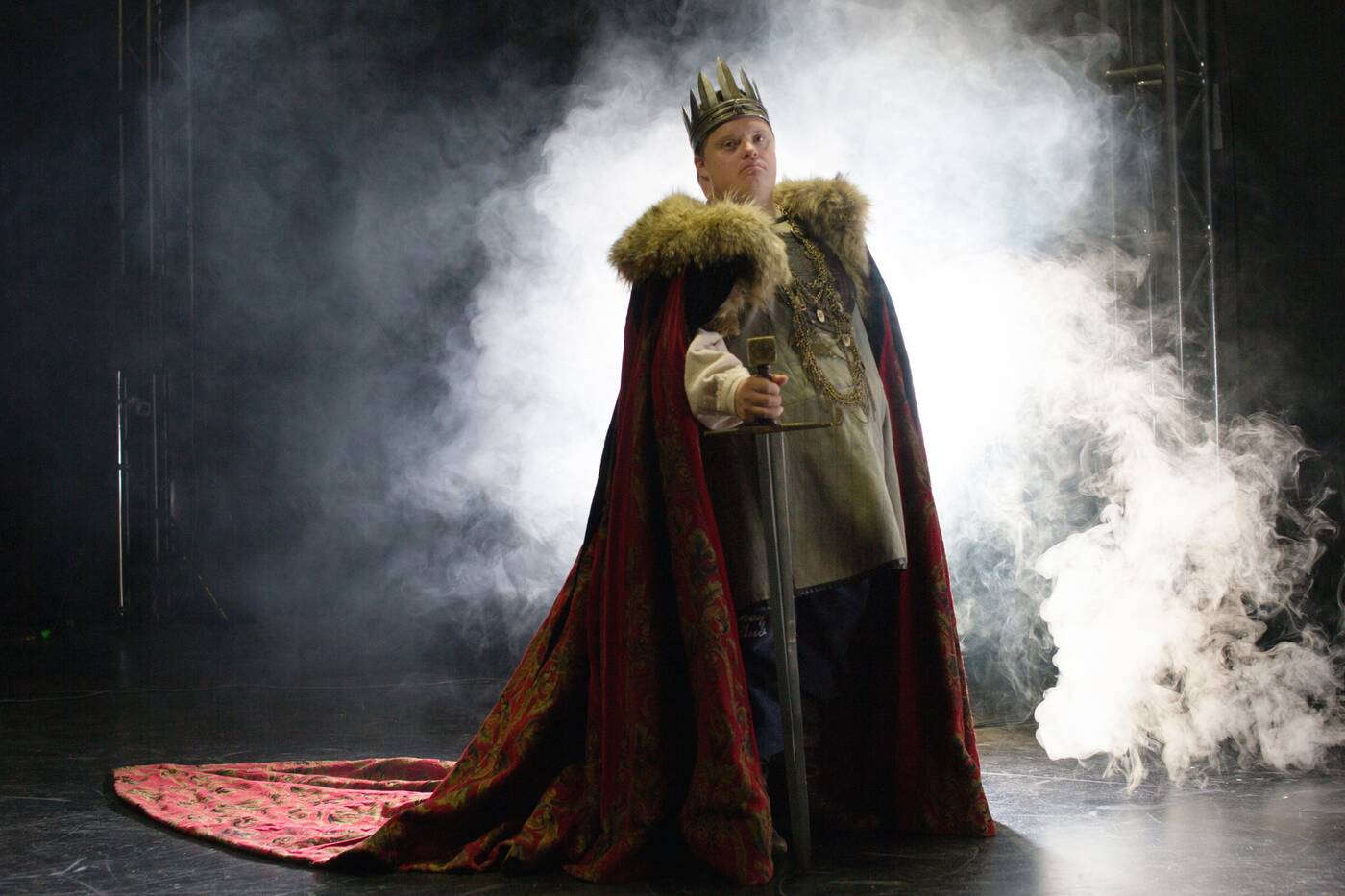 In terms of world premieres, Luminato will debut Canadian company Signal Theatre’s Bearing, which is described as a dance opera. The festival will also present its latest commission King Arthur’s Night, a musical featuring a cast of actors living with and without Down's Syndrome.

While the Unsound Festival, won't be returning this June, Ridge confirms Luminato will be bringing it back to Toronto at a later date. "I think that Unsound has contributed fantastically to broadening our reach," she says.

Over the past two years, it did indeed seem to bring out a different - dare I say more millennial - crowd to the festival.

Ridge had a relatively short timeline in which to program Luminato this year, but for 2018, 2019 and beyond, she's hoping to increase the amount of collaboration between local and international artists.

This year's festival might look different, but Ridge stresses that's because Luminato's changing, along with the city.

"A festival has to remain relevant."

Now we'll have to wait and see how it all plays out this June.