The AGO gets intimate & interactive with Picasso

Hot on the heels of their acclaimed Abstract Expressionist exhibit, the Art Gallery of Ontario has chosen an even grander figure of 20th century art to draw in the crowds this summer: Pablo Picasso. Come May 1st, the AGO will host the only Canadian stop of the touring Picasso: Masterpieces from the Musée National Picasso, Paris. 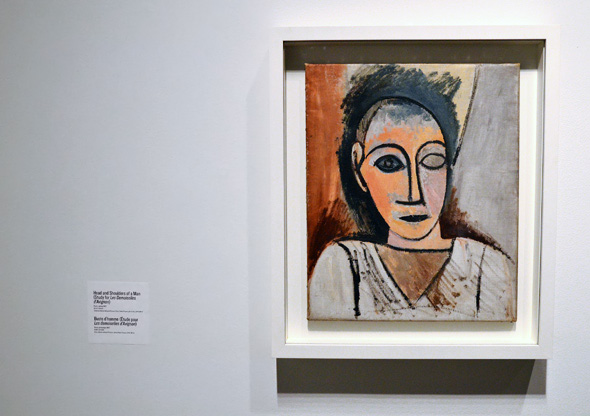 The last time a full-scale Picasso collection graced the AGO was in 1964, with the groundbreaking Picasso and Man retrospective. As one of the world's highest-attended exhibits for the year, the show marked what current AGO Director and CEO Matthew Teitelbaum calls the museum's "coming of age." Teitelbaum clearly has similar aspirations with Masterpieces, as he frequently stressed the community-oriented and interactive elements of the show during yesterday's media preview. "We're trying to create a social experience around the content of the exhibition." 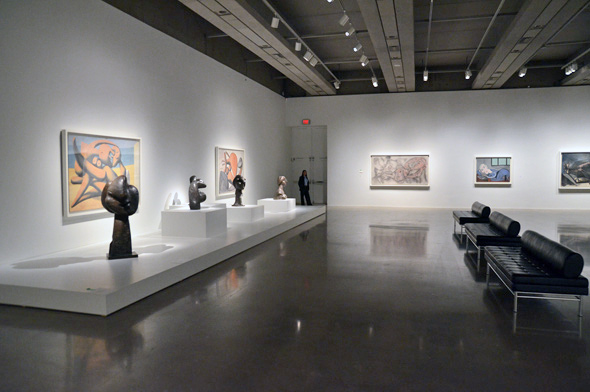 With audio tours designed especially for children, a Spanish-themed menu at gallery restaurantFRANK, and an espresso bar installed near the show's exit, Masterpieces is challenging the traditional approach to displaying fine art in a museum setting. Teitelbaum stated that he hoped the show could "create spaces to gather." Spanning over 9 rooms and 17,000 square feet, and requiring the removal of pieces from the Henry Moore Sculpture Centre for the first time since its inception in 1974, the show will definitely do just that. 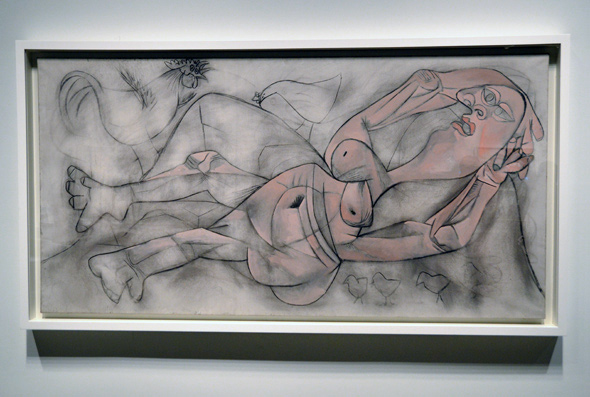 While Picasso's incredible artistic output has meant that touring exhibitions of his work are quite common in museums worldwide, Masterpieces distinguishes itself by thinking smaller. Borrowing from the collection of Paris' Musée National Picasso as it undergoes major renovations, the AGO's show is composed of 147 works that Picasso kept for himself and his family over the course of his career. 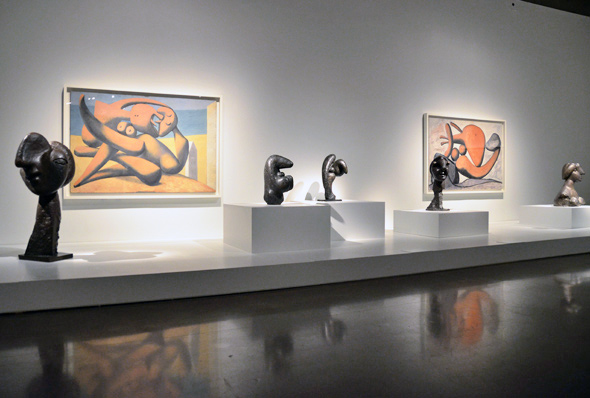 It's a far more intimate exhibit, one which includes studies, drawings, and candid photos of the artist alongside his more recognizable paintings and sculptures. It also shuns convention by focusing more on artist's personal trajectory than on his importance to twentieth-century art. One of the standout pieces from the show is lover/muse Dora Maar's collection of photographs depicting the creation of Picasso's famous "Guernica." Such insights into the process of artistic genius are fascinating. 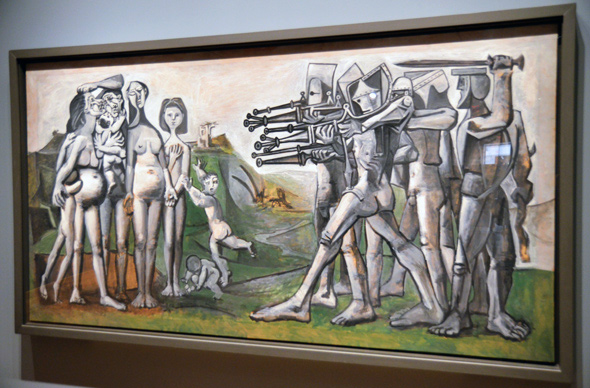 Though it lacked the finishing touches, the show's staging yesterday looked fantastic. Almost entirely free of description, the works are simply sorted chronologically and then allowed to speak for themselves. It's a bold choice, as Picasso's sensational life story often takes the forefront to discussions of his work. Though if you'd really like to know which particular paramour Picasso is depicting in any given portrait, the audio guide is a helpful addition. 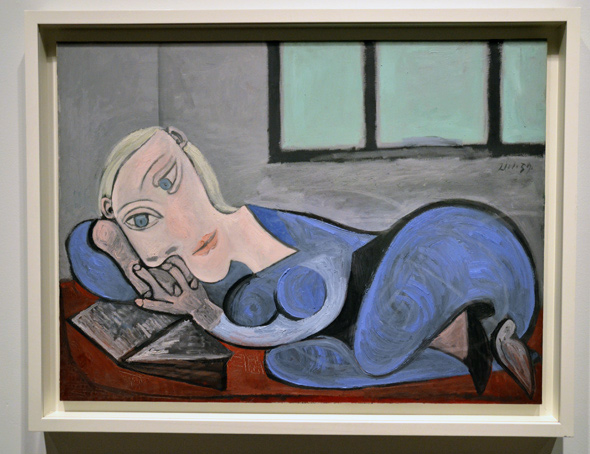 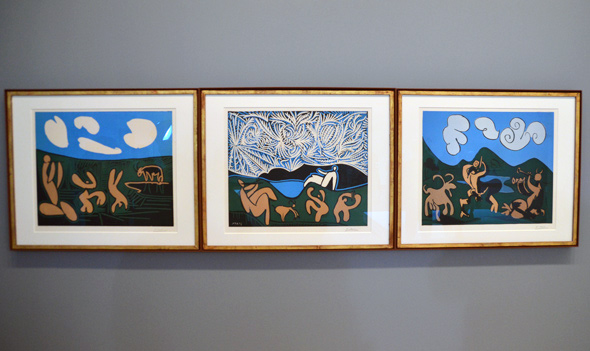 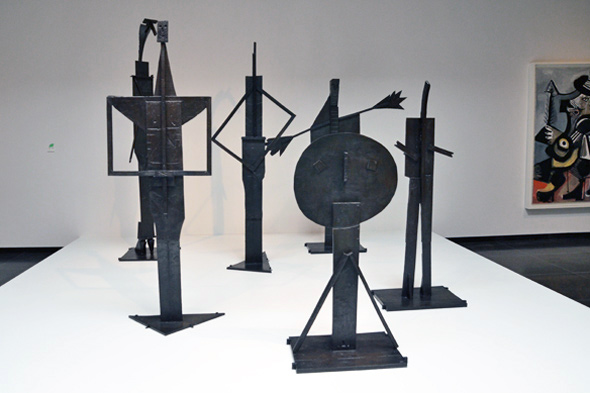 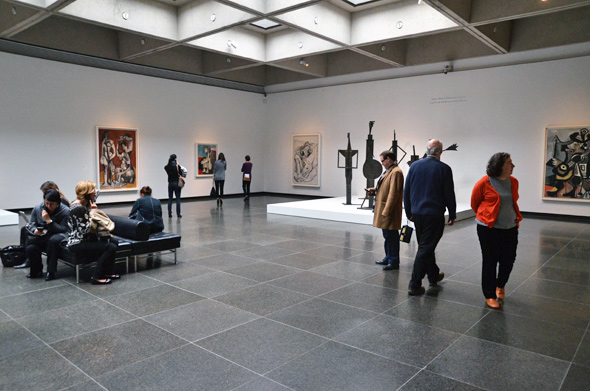