99 Gallery is one of the largest art spaces to open in the city in the last little while, and should serve as a reminder that West Queen West remains a go-to spot for gallerists despite the rising rents and a recent string of galleries moving northward. Gallery director Ash Butti claims that the new gallery "aims to provide an innovative setting for contemporary art and to bridge the gap between accessibility and artistic vision," which, based on this first exhibit, appears to mean that the work shown here will shy away from avant-garde aspirations in favour of something a bit more playful. 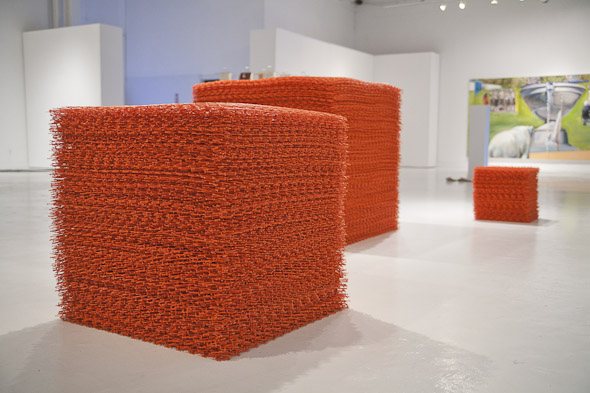 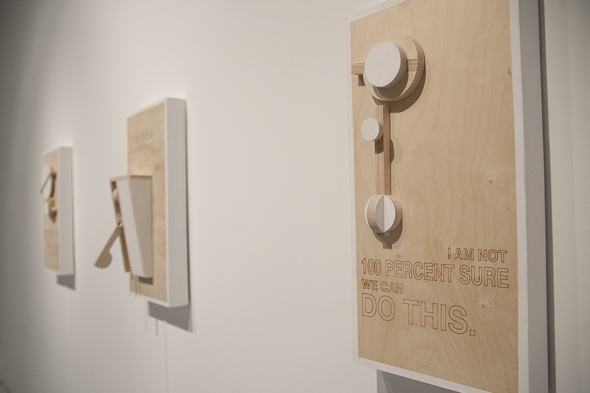 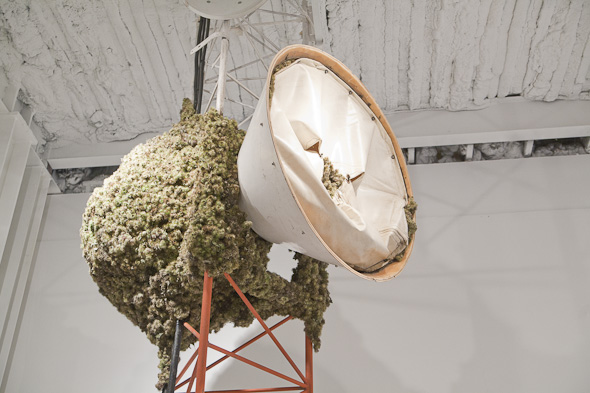 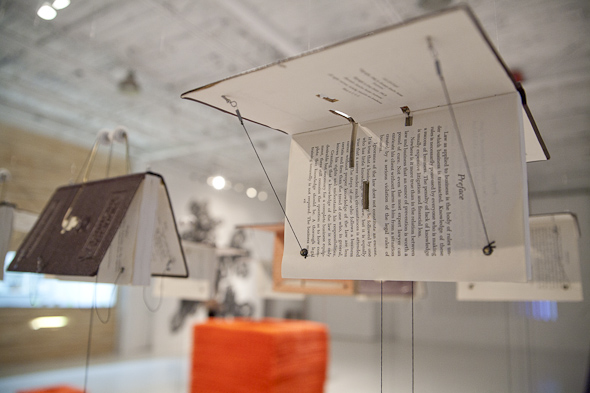 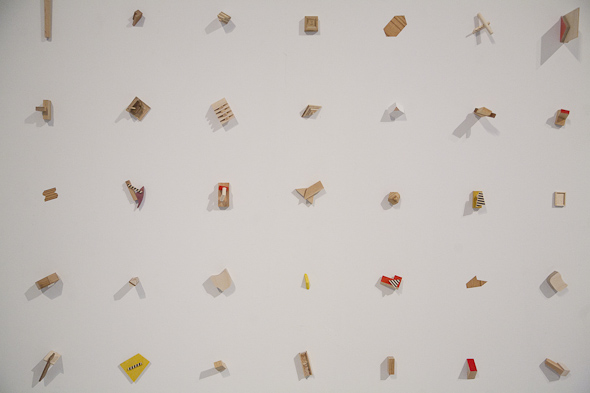 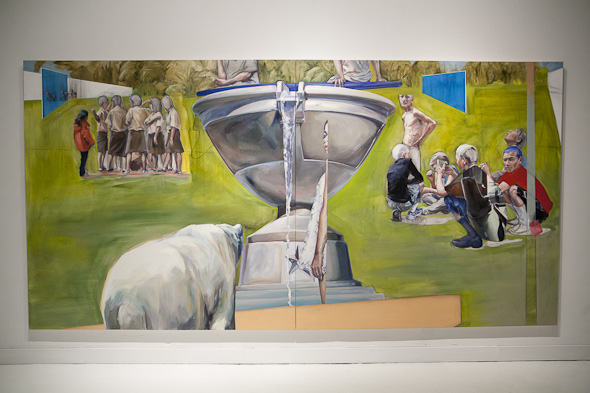 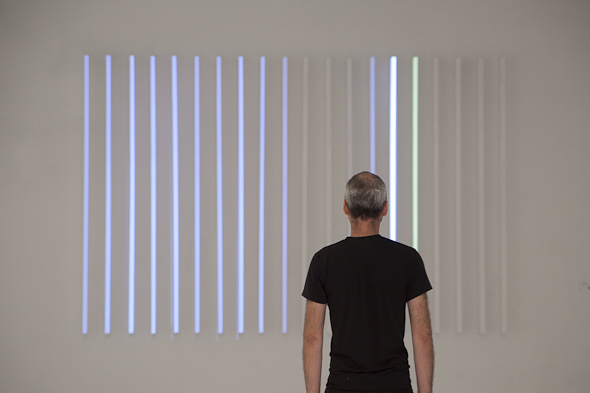 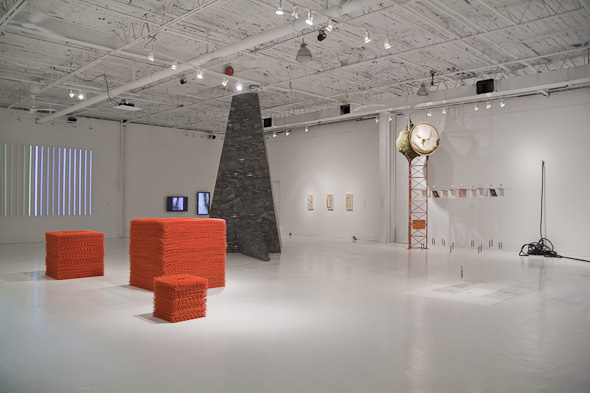 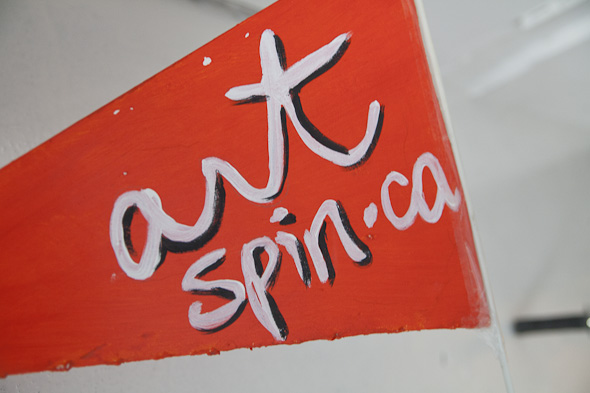 Art Spin's second annual exhibition runs until Sept. 24th. Work can be viewed from Tuesday to Saturday, 12 to 5 p.m.