A visual ode to the TTC streetcar

The TTC streetcar is, by my estimation, Toronto's second most recognizable icon behind the CN Tower. And because I've devoted a significant amount of posts to the latter, it seems fitting to pay some heed to the former. Although it'd be tough to make an argument that these trolleys are actually beautiful, for whatever reason they're immensely photogenic, a fact that the over 1200 photos tagged with "streetcar" in the blogTO Flickr pool attests to.

For more on TTC streetcars, including historical information, check out our post on the original Peter Witt streetcar and the cool, if kitschy Things That Move documentary series (parts one, two and three here). Lead photo by Jason Allies. 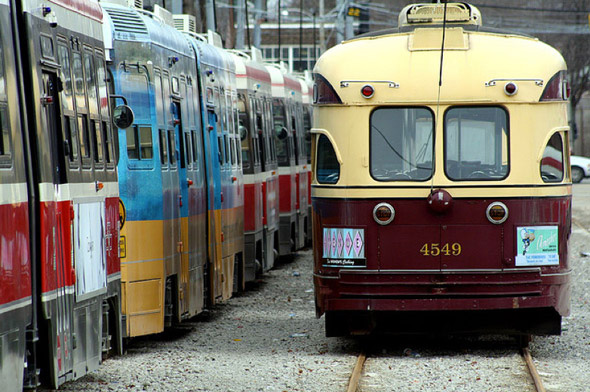 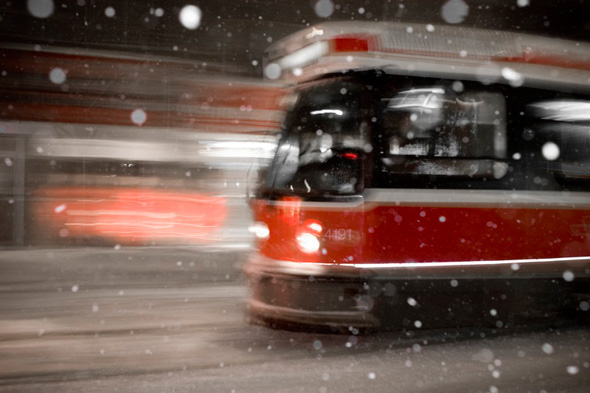 Photo by William Self. 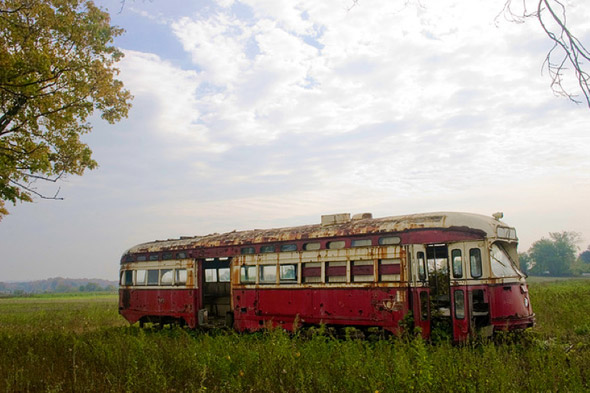 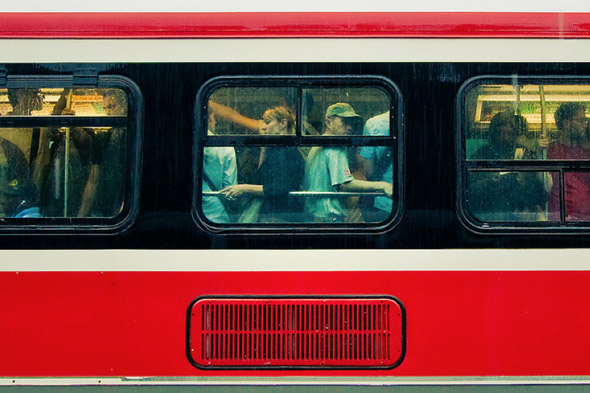 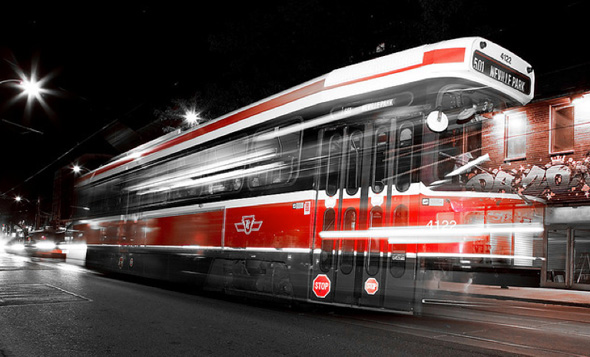 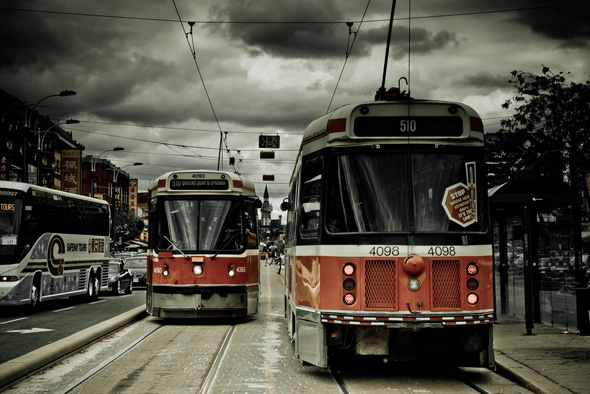 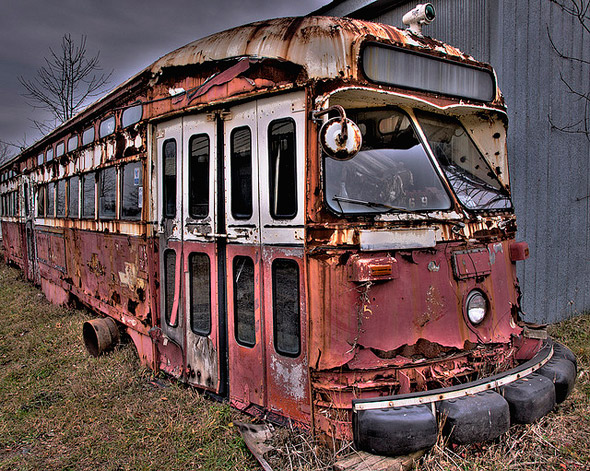 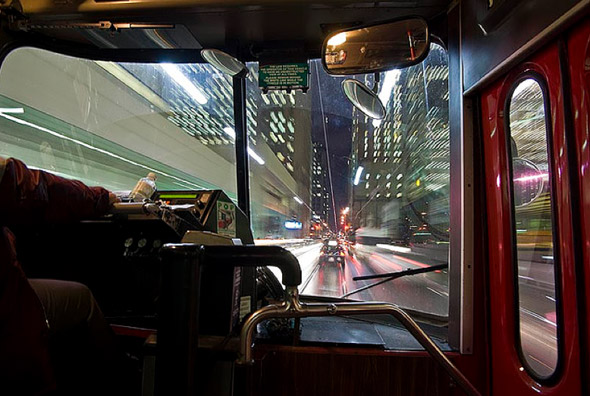 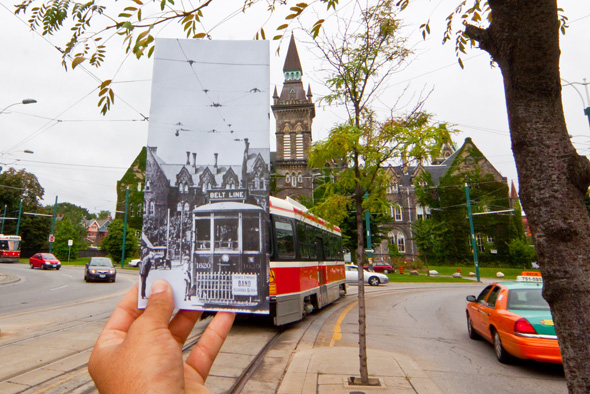