Power Ball, one of Toronto's biggest fundraiser/ragers of the year, went off with a dirty, sexy bang last Thursday at the Power Plant. 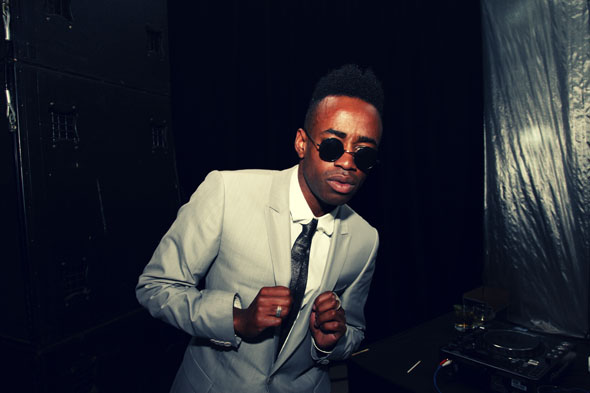 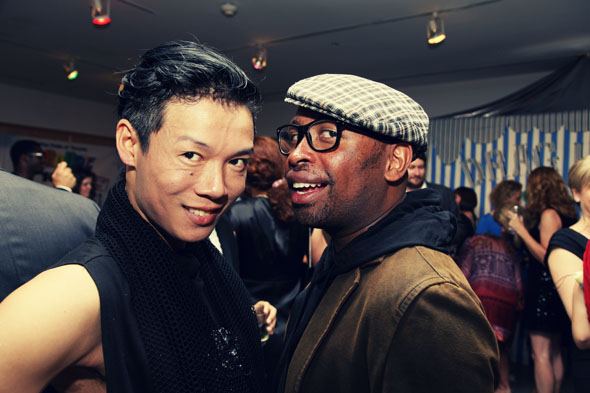 Fashion-wise, there was a surprising number of boring black shifts (sigh), but there were a few fun costumes there, too, from the panda-heads that circulated in the crowd to the wolf-man, pig-boy, and moon-headed fellow. 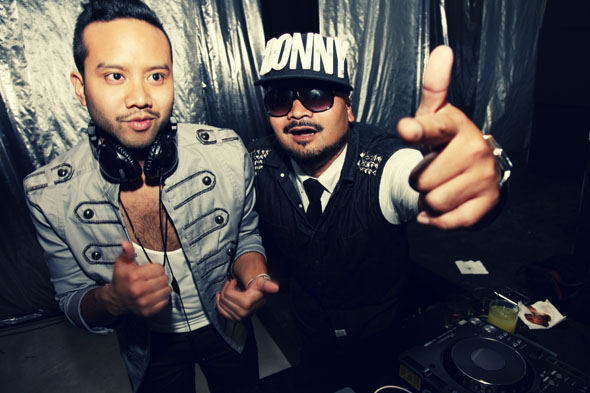 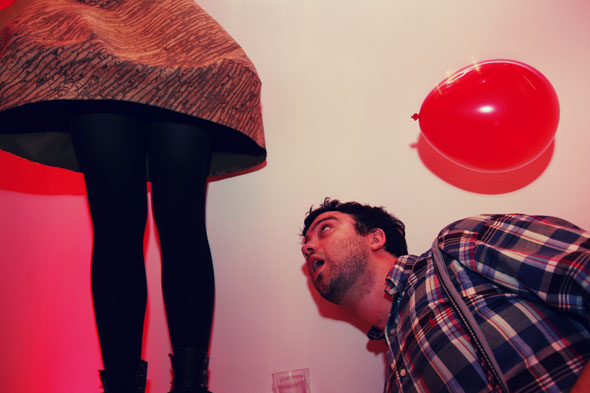 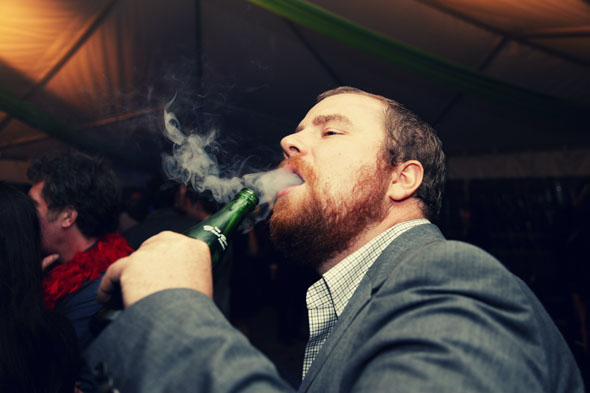 A number of ladies were bedecked in Biddell pieces, while some wore more colourful gowns (one gal was even rocking an Alexander McQueen dress) and creative couture (Amanda Lew Kee wore what I assumed was a see-through hot-pink neoprene-like Jetsons special of her own design). Local fashion stars Greta Constantine and Jeremy Laing were present, along with media types like Glen Baxter and Dan Levy. 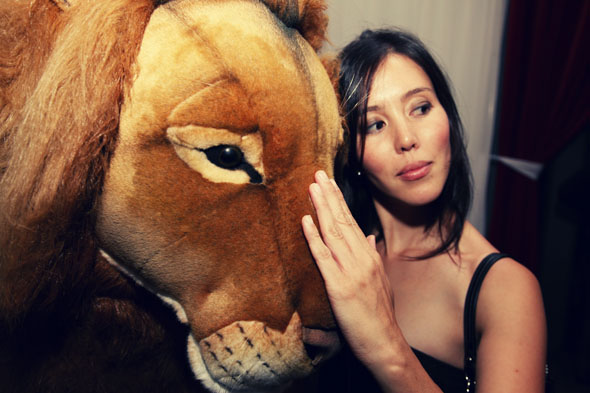 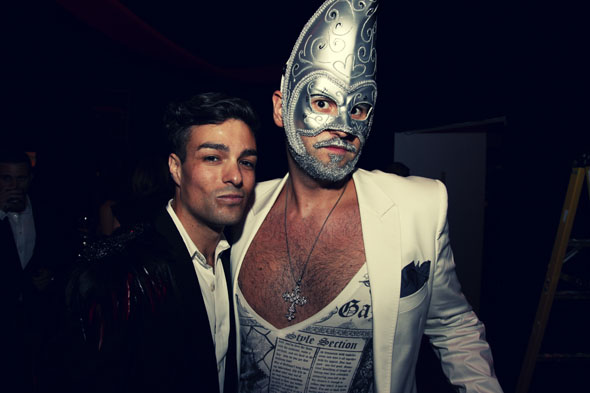 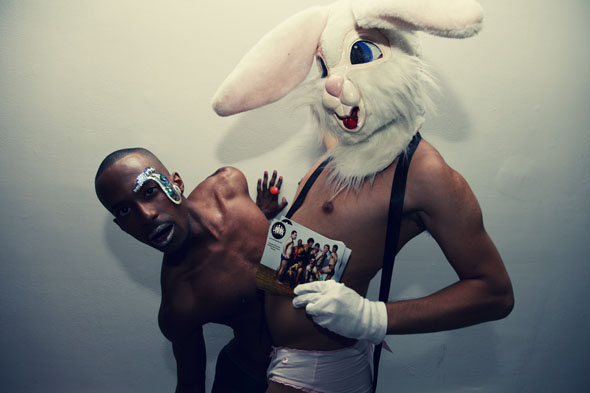 Fritz Helder performed, followed by local art impresario Danny Faria casting a rainbow of boas into the crowd. It felt for a moment like everyone was really happy: no hipster snarls, or posturing. Just a disco ball and...fun. Power Ballin'. 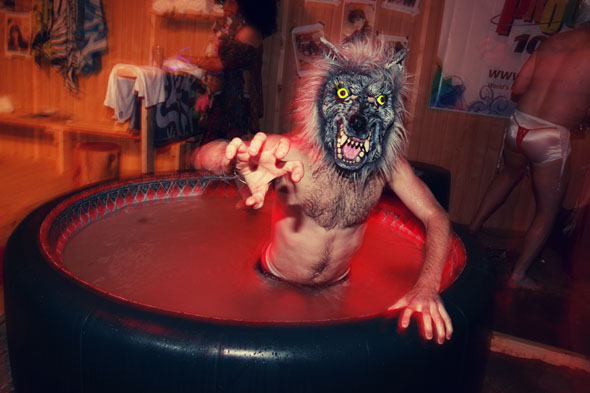 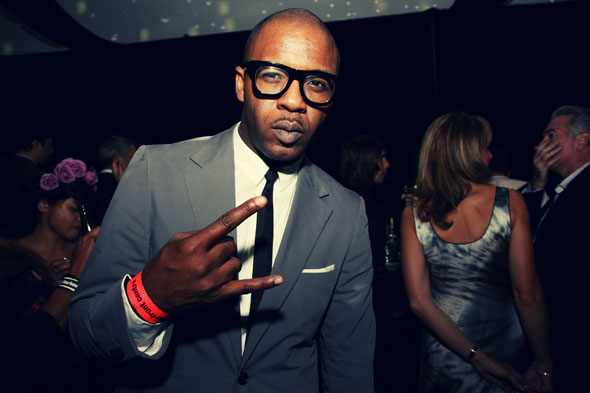 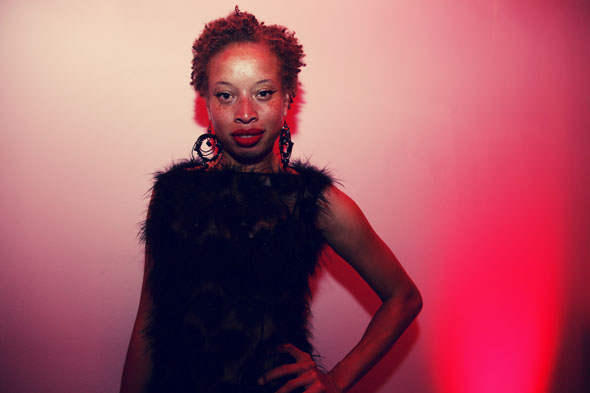 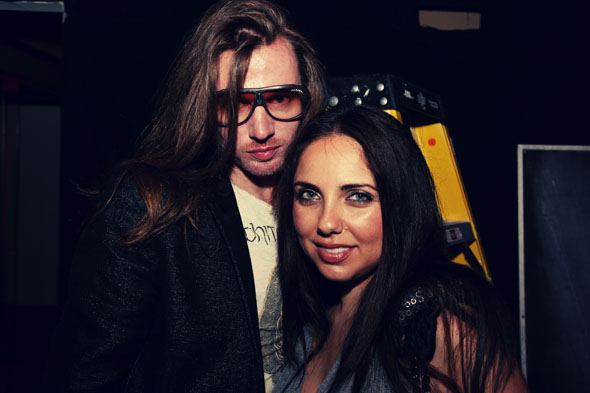 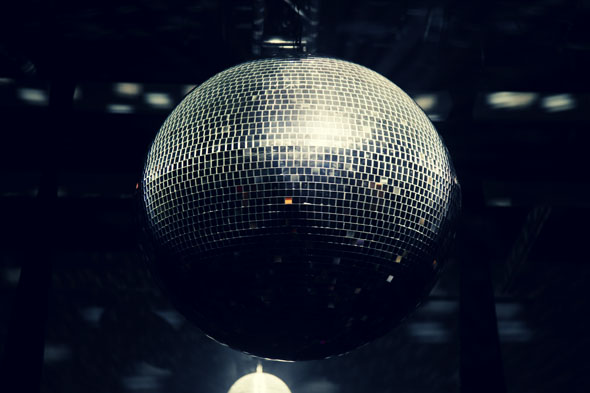