The Power Ball Pours It On

The Toronto arts community was out in full force last night at the 10th anniversary of the Power Ball. Circulating through a decked out Power Plant I spotted a who's who of the Toronto art world including gallery owners, artists, curators and even board members of Gallery TPW who stopped by en route to their own party at the Gladstone.

Dean Baldwin from the soon to be re-located Mercer Union was there, whisking guests in and out of his now infamous Minibar. Inside were the best drinks of the night - freshly blended basil gimlets (pictured above) - which were a fun, colourful and sugary alternative to the beer and booze served at the open bars throughout the venue. 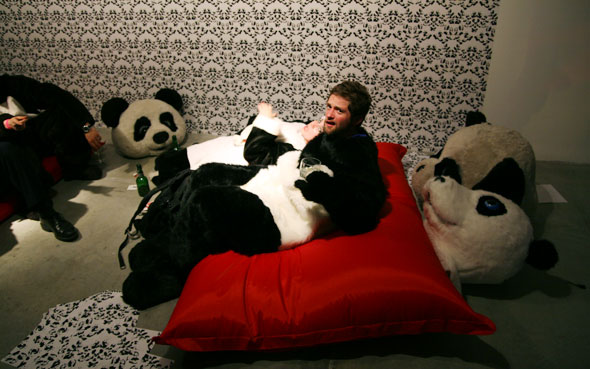 Outside the Minibar, pandas lounged on plush red cushions, a performance piece that initially brought flash backs to last week at Cannes. A red-tinted room over, a series of burlesque shows proved that art parties and nudity can mix; in contrast to my less than impressed recollections of some orange peeling action that went down at the Massive Party last month.

In another room I caught up with Jennifer Marmam and Daniel Borins, two of Toronto's most in-demand artists of the moment. In addition to an upcoming exhibit at the National Gallery, they've also just arranged to exhibit their widely photographed In Sit You installation outside the Holland Tunnel in Manhattan.

On the food front, the bite size offerings were on the disappointing side, not atypical for this sort of fundraiser. Best of the bunch were the decadent cupcakes (pictured at bottom) from Roncesvalles' The Queen of Tarts, also tops in our recent Best Baked treats in Toronto list. Less impressive were the McCain french fries. Seriously, McCain? I first thought these were meant to be ironic (except wrong party, right?) until I clued in that there might be a link between the company and certain supporters of the gallery.

More photos below including the not-mentioned musical headliners of the night - Let's Go To War. 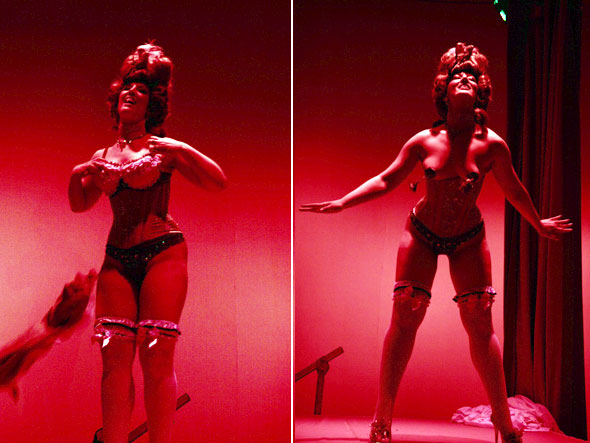 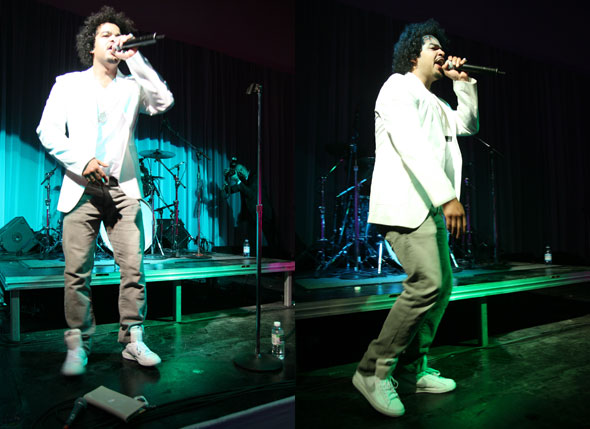 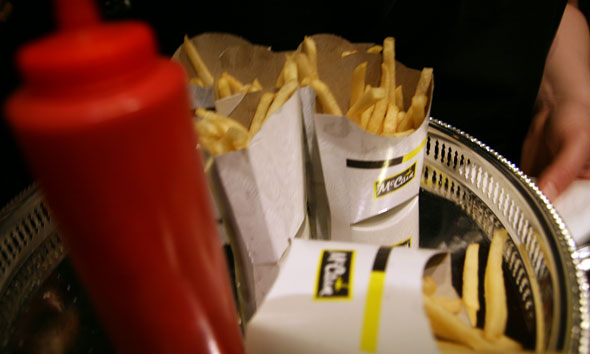 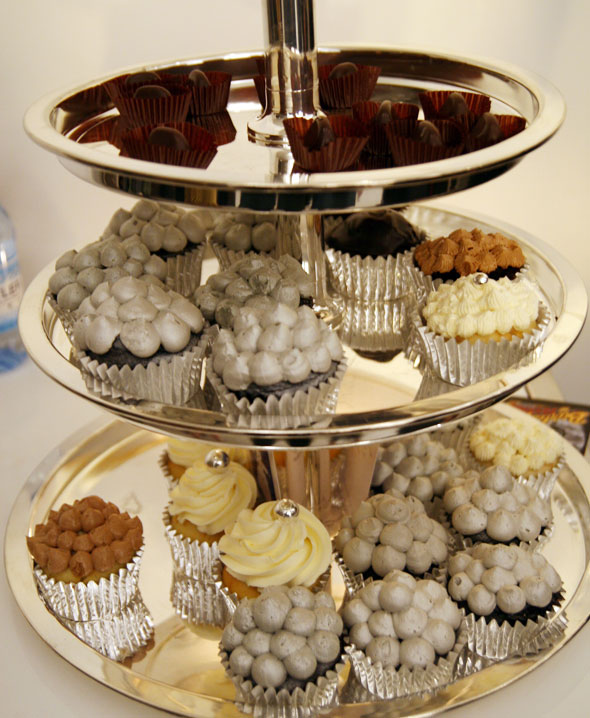