The saga of endless turmoil and chaos continues at Toronto's Pearson Airport.

A Fredericton-based analytics firm said the majority of domestic flights to Canada's busiest airports were delayed or cancelled over the past week.

With continuous customs delays, massive lines, and mayhem at baggage claim, it comes as no surprise that the worst case of flight disruptions was at Toronto's very own Pearson Airport.

Data Wazo said 54 per cent of flights to six large airports in Canada were delayed or cancelled last week between June 22 and 28.

The airports in question are located in Montreal, Calgary, Ottawa, Halifax and include Toronto's Pearson and Billy Bishop airports.

The Canadian Air Transport Security Authority (CATSA) has stated that the ongoing delays are the result of airport staff shortages and lack of customs officers.

CASTA did just hire hundreds of new screeners back in April, so let's hope the current delays and flight disruptions are managed soon. 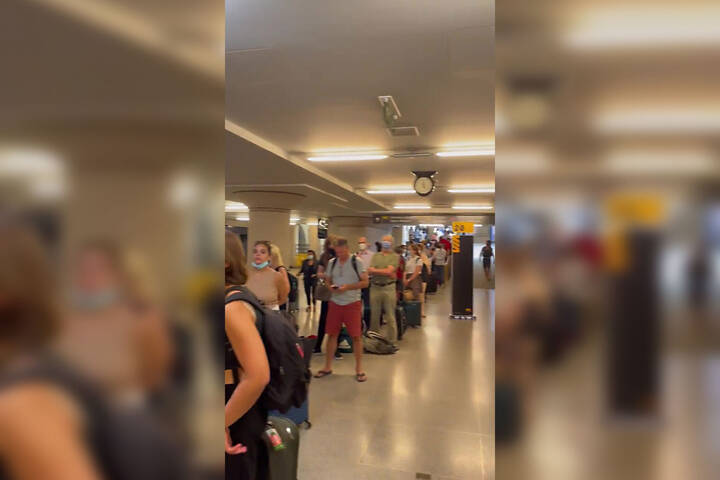 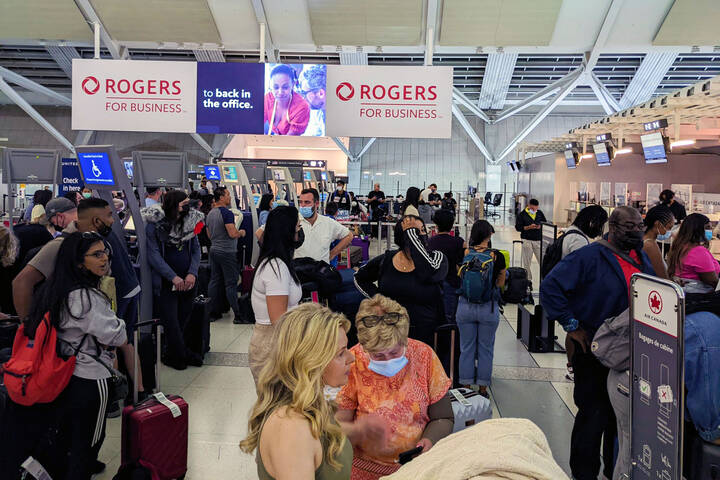