Theatre production companies in Toronto sustain the city's growing list of festivals, from newcomers like the Progress Festival to veterans like the Toronto Fringe. These companies are the lifeblood behind the big and small theatres that showcase the sometimes profound and other times profane productions in Toronto. They're also responsible for the work that goes into mentoring, workshopping, and fostering the productions and artists that make Toronto stages a live-art destination.

Here are the best theatre production companies in Toronto.

Mirvish Productions
If the Toronto theatre scene has a whale - it's Mirvish Productions. With a roster of 14 shows presented or produced for the 2015-16 season, this company dominates the commercial theatre scene with productions like Matilda (July 2016), the runner-up for the 2013 Tony Award for best musical or Ayad Akhtar's Pultizer Prize-winning play, Disgraced, about Islamophobia (March 2016).

Soulpepper
With their youth outreach initiatives, paid professional training program, and year-round repertory season dedicated to old and new classics, Soulpepper is one of the bedrocks of Toronto's theatre scene. In the past few years the company has been getting more heavily involved in the music business by forefronting music in their productions like Spoon River and creating an annual Concert Series. The Nina Project was mind bogglingly good.

Buddies in Bad Times
Buddies may be coming along in the years, but it's still the original bad-boy of Toronto theatre. With its unabashed pro-sexual, politically charged and iconoclastic stance, Buddies defies all convention, except its own. But its legacy is unlikely to fade as this company continues to foster the next generation of queer artists. For proof of their commitment to new and emerging artists, check out Buddie's annual Rhubarb Festival.

Tarragon
Tarragon, one of the hubs for contemporary playwriting in Canada, has a mandate to create, develop and produce new plays and help them thrive. The company offers programs for play development, youth education, as well as courses and lectures. This is the place that hold the bragging rights for putting Canadian theatre legends like Judith Thompson on the map. If you want to see a rising star book a ticket to Kat Sandler's Mustard, that girl is going places.

The Canadian Stage
The Canadian Stage is one of the leading contemporary theatre companies in the country with a mandate to foster emerging performance styles that integrate theatre, dance, film, and the visual arts. The company has an international outlook that can be seen in their Spotlight on South Africa festival (April 8 - 25), originally planned to mark the 25th anniversary of the liberation of Nelson Mandela.

Factory Theatre
Factory has been developing Canadian productions and playwrights for over four decades. Through staged readings, workshops, writers' retreats, residencies, and festivals, this theatre has lived up to its mandate to solely develop Canadian work and act as a community hub. For a taste of what this theatre has to offer go see The Unplugging, a co-production with Native Earth Performing Arts, and the winner of the 2013 Jessie Award for Outstanding New Play.

Videofag
With Jordan Tannahill, the "it boy" of Toronto theatre, as one of its two curators, Videofag is enjoying the limelight as the company to watch for experimental new work. These guys are leading the pack with works that blur the lines between video, film, new media, and live art. Videofag serves up a much needed dose of the unexpected with a heavy dollop of irreverence.

Acting Up Stage Company
Not all musicals are like cotton candy, delicious, but with no substance or nutritional value. The kind of song and dance pieces produced by Acting Up will not only having you tapping your toes and humming under your breath, but they'll get you thinking. Their success can be measured by both their awards and their sold-out crowd-pleasing shows.

Why Not Theatre
Ravi Jain's Why Not Theatre has an international outlook with collaborations, productions and workshops from diverse cultures and artistic practices. Why Not is one of the few company's on this list that fosters shows that look and sound like the real Toronto.

Crow's Theatre
Crow's is a company that harvest productions the way a fine winemaker cultivates a full-bodied red. They are all about thoughtful, challenging pieces that are developed as long-term projects that are given ample gestation periods to grow. These productions are not the kind that light up and burn out, they're created to live beyond their premieres as co-production and remounts.

Red One Theatre Collective
From site specific productions staged in alleyways and sheds that catch you off-guard, to sizzling shows that seduce audiences with promises of love and lust, this theatre collective is consistently a hit with both audiences and critics. Their work is always exciting and fresh with an edge of spontaneity. Productions, often staged in conjunction with The Storefront Theatre usually have limited runs so don't wait too long to grab a ticket because you'll miss what everyone's talking about.

Aluna Theatre
With their masterful production of Lorca's Blood Wedding, a collaboration with Modern Times Stage Company, Aluna Theatre proved that it's in a league of its own when it comes to bringing culturally diverse productions to Toronto stages.

Did your favourite theatre company make the cut? Tell us who else should be on this list in the comments. 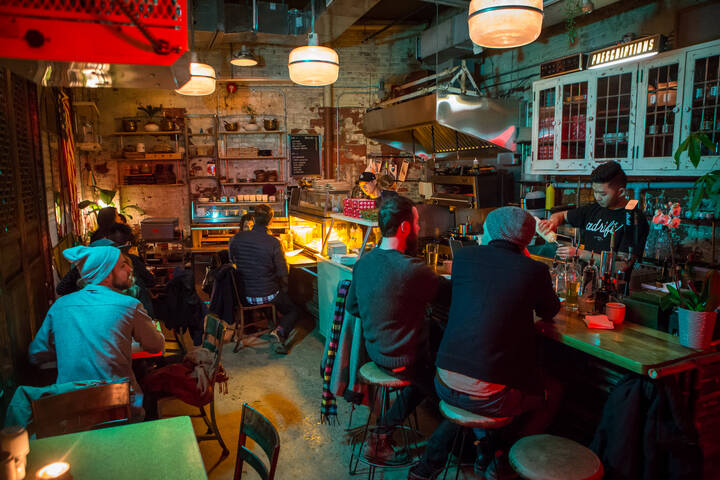 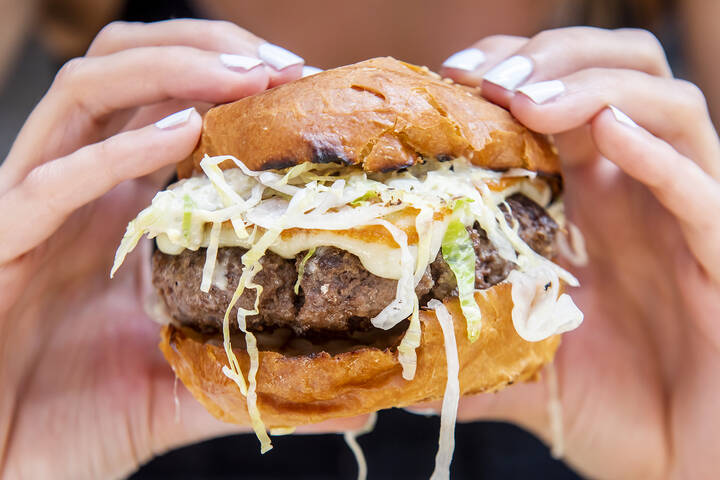 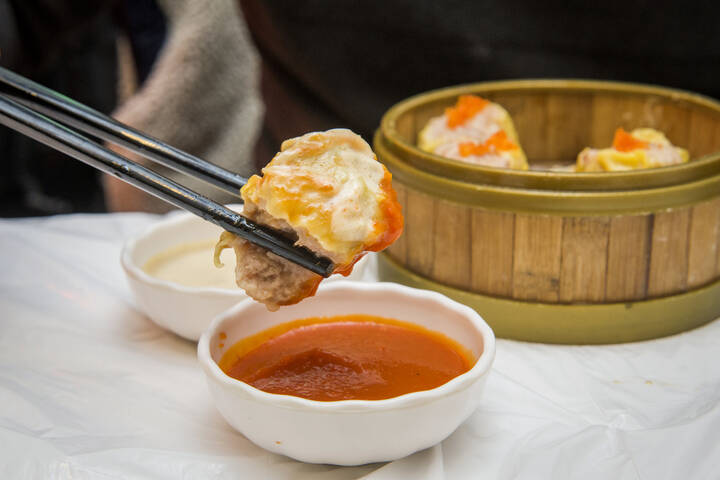 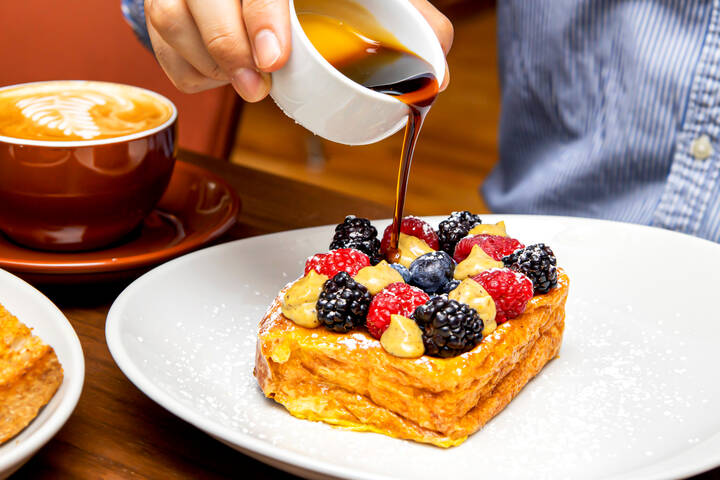 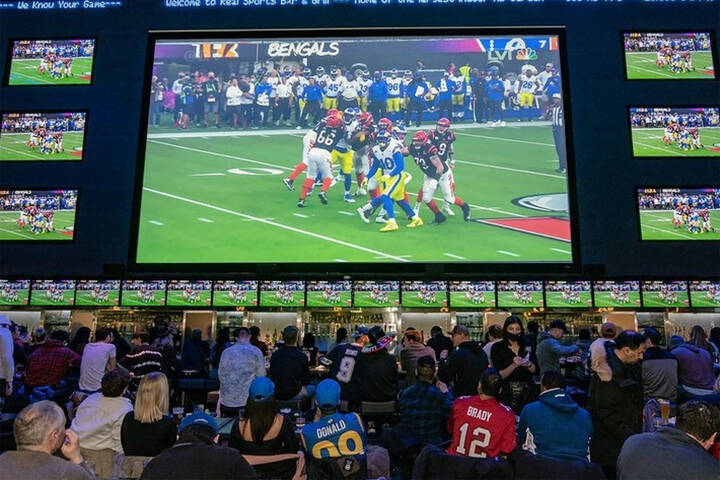 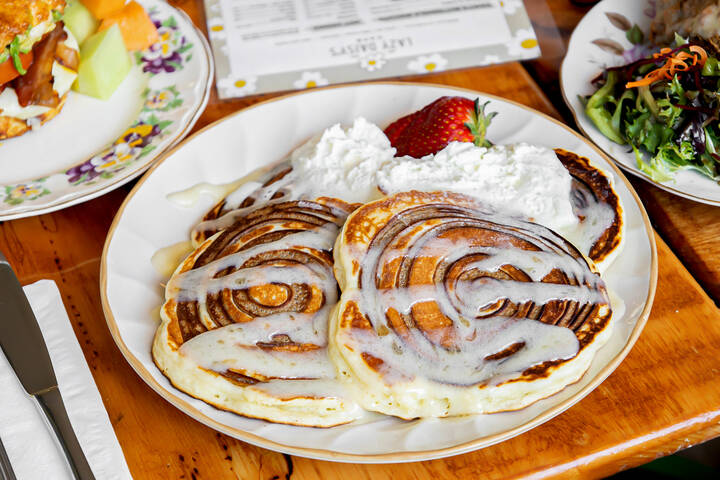 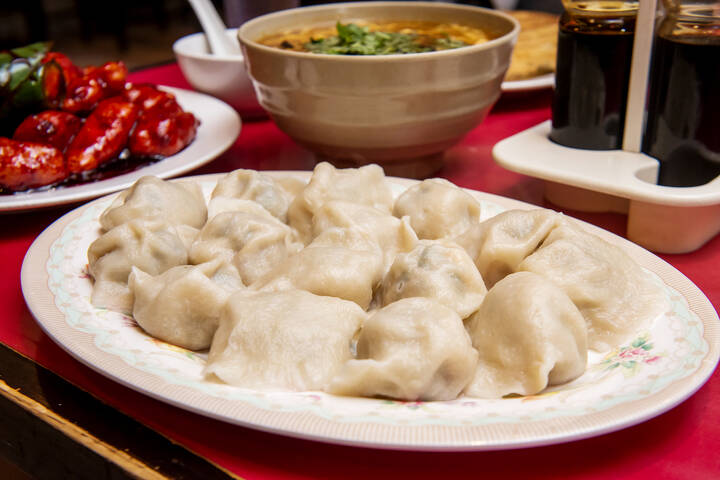 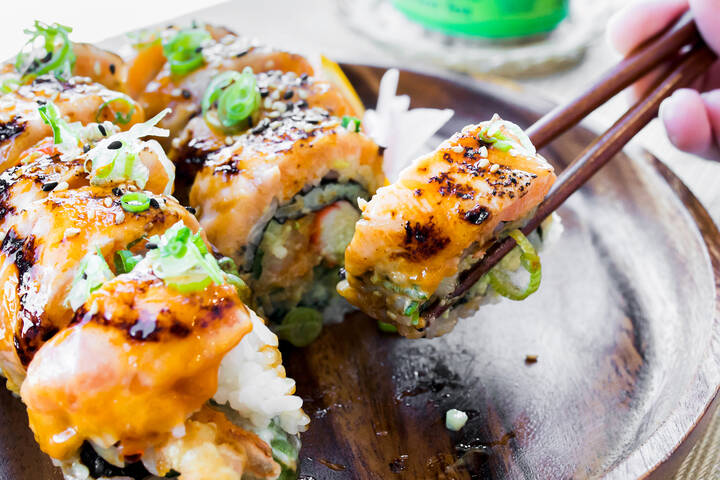