The best new brunch restaurants in Toronto are all solid contenders but none have yet captured the buzz like top 2009 picks Hoof Cafe, Lady Marmalade or Mitzi's on College. Instead, this year's offerings come from two sides of the spectrum. On one end are the carnivore delights where meat (and I'm not just talking bacon here) make a big appearance on the menu. These are contrasted with a number of more inclusive restaurants that feature at least a healthy selection of vegan and gluten free options.

Here are the 8 best new brunch destinations that opened during 2010.

Scott Vivian's restaurant near King and Tecumseth is not the place to go if you're vegan or gluten free. Brunch offerings are heavy on nose to tail dining with duck hearts, beef cheek gravy and pork belly all finding their way into dishes. For a different take on eggs benny, Chef pairs homemade hollandaise with braised rabbit, blackened haddock or house-made pastrami.

This casual Dundas West eatery is all about healthy comfort food. The Huevos Yelapa ($9) is a tasty combination of fresh salsa, cornbread, refried beans and a choice of eggs or marinated tofu. Or go for the spelt Belgian Waffles ($10) topped with strawberries, whipped cream and maple syrup. 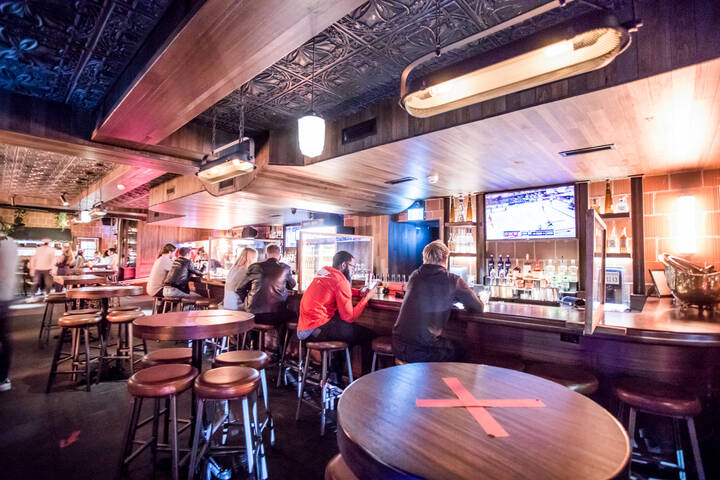 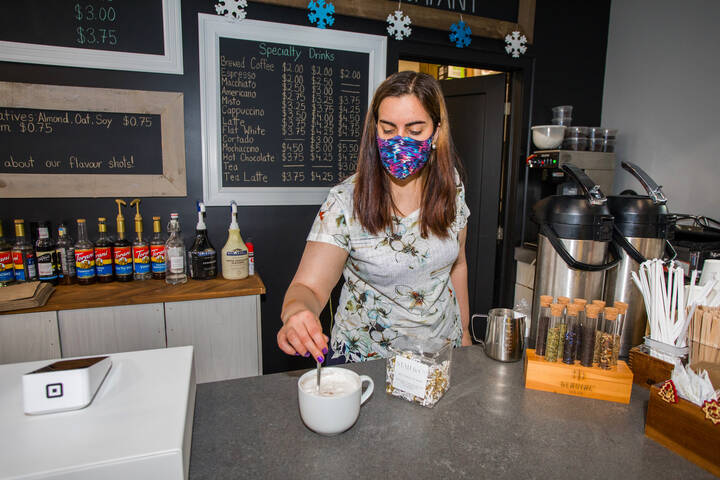 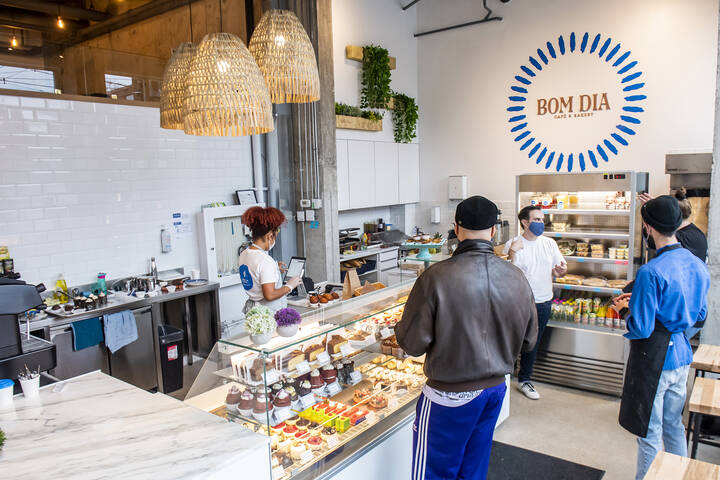 The Best Parks to Have a Picnic in Toronto