Get that itchy trigger finger ready because the long-awaited sequel to one of the world’s hottest video games is about to debut, and Toronto is among the settings where players will be able to mercilessly slaughter one another only to safely respawn unharmed.

Reaching a peak of 7.3 million average players in July 2021, Overwatch is still played by millions of gamers per month even six years after its release. But its long-awaited sequel is on the way, with Overwatch 2 set to begin beta testing on April 26.

Overwatch teased the new Toronto map along with others in an Instagram post shared on Thursday, the four new Overwatch 2 PvP maps debuting in the April 26 Beta test. And it's packed with fun easter eggs that locals will recognize.

One of the hottest video games in the world will pit players against each other on Toronto's Queen Street - 📹 @PlayOverwatch #Toronto pic.twitter.com/8ndUKHFGbz

Local landmarks like City Hall and the CN Tower are included in a futuristic version of the city with a distinctive art style, but there are other fabulous finds for those willing to look closer. 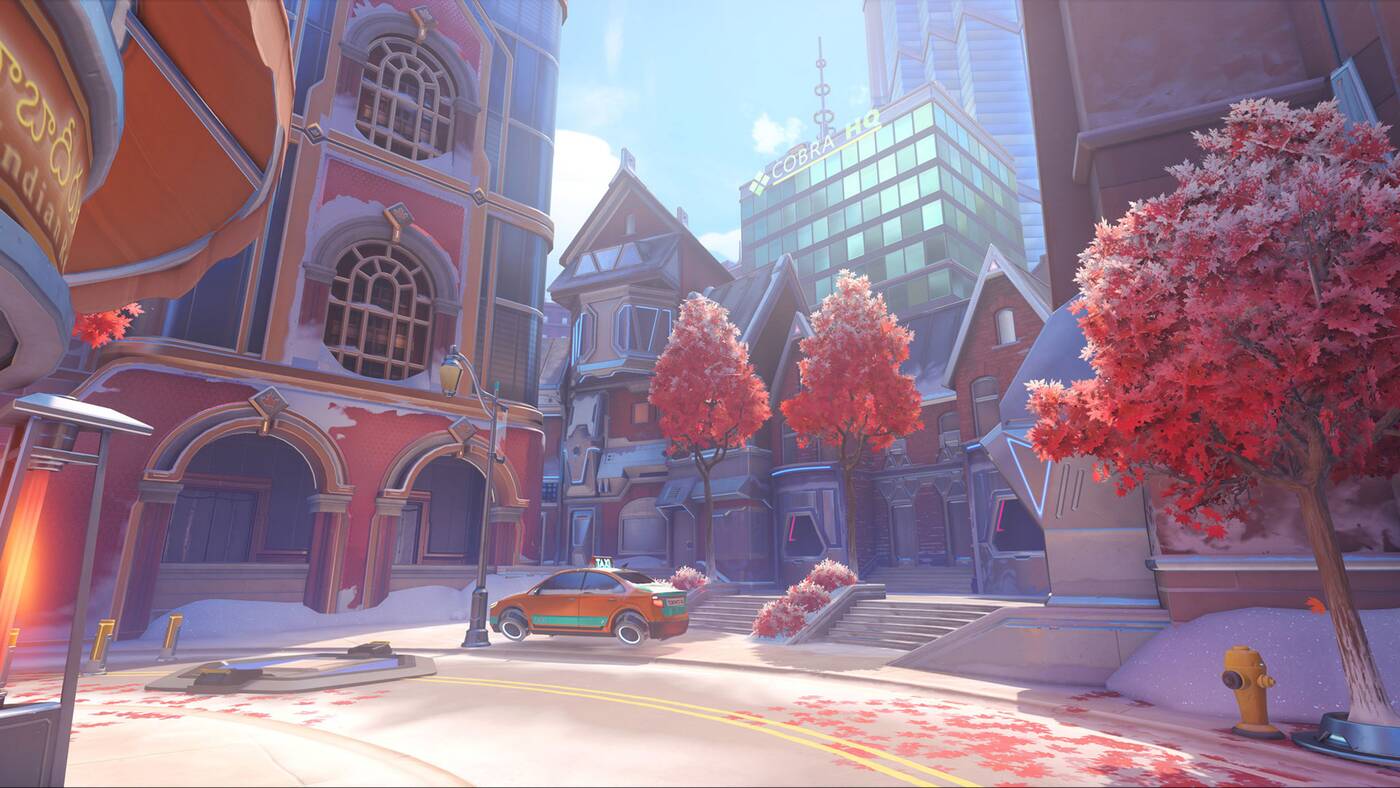 "We want players to feel like they time jumped into the future where these cities are in their Golden Era," says Blizzard Entertainment Art Director Dion Rogers.

Rogers explains that "With each map, we are trying to find the 'Golden Moment' through the cities' architectures, culture, vision—and we want that to come across in our design."

The press release notes the "warm, welcoming feeling that represents Toronto's multicultural history," which should juxtapose interestingly against the game's shoot-'em-up play style.