Yet another growing tech company is setting down roots in Toronto, adding itself to the list of dozens of others who have opened new offices in the city in recent months.

Hubspot, originally from Massachusetts, has been creating customer relationship management software for 16 years and already has 12 offices across the U.S., Australia, Japan, Germany, France and more.

The company will be hiring approximately 50 people to staff its first Canadian location in downtown T.O., and based on its existing spaces, the office environment is set to be pretty darn cool. 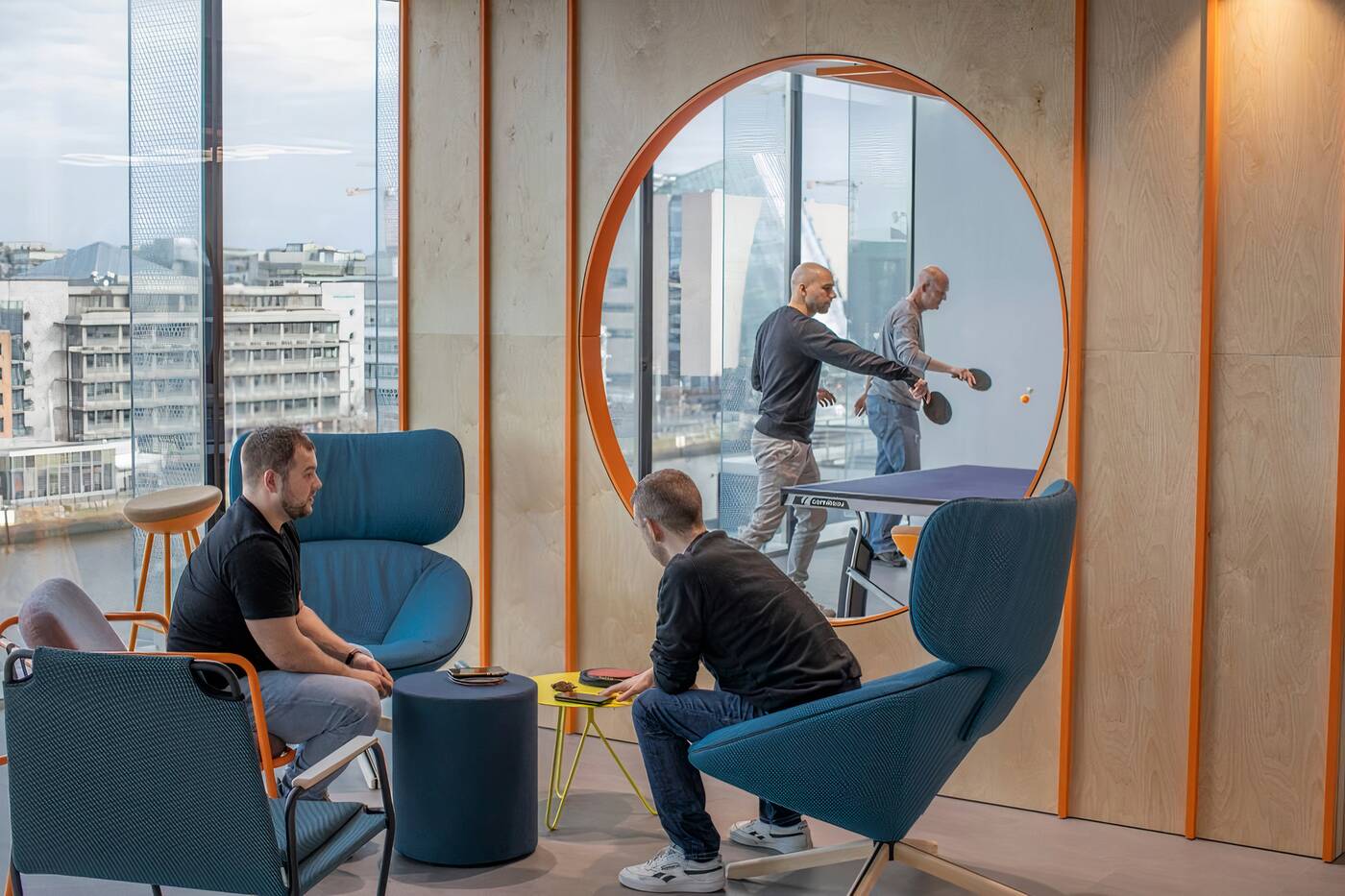 HubSpot's "house" in Dublin, Ireland comes equipped with an awesome design, complete with ping-pong tables and tons of space for collaboration. Image from HubSpot via Glassdoor.

HubSpot came in #2 in Glassdoor's Employee's Choice Awards for this year, with staffers saying that the brand really prioritizes diversity, workplace culture and employees' well-being.

Along with flexible options for a hybrid remote work model, there are also specific initiatives the company has in place to prevent burnout, including an annual "week of rest," unlimited vacation time and a four-week paid sabbatical for longer-term team members.

There are also some perks of the office space itself — photos of other HubSpot locations show modern, dog-friendly offices with ping-pong tables, cafes, unorthodox seating and desk options, cool decor, layouts that invite collaboration, and more. 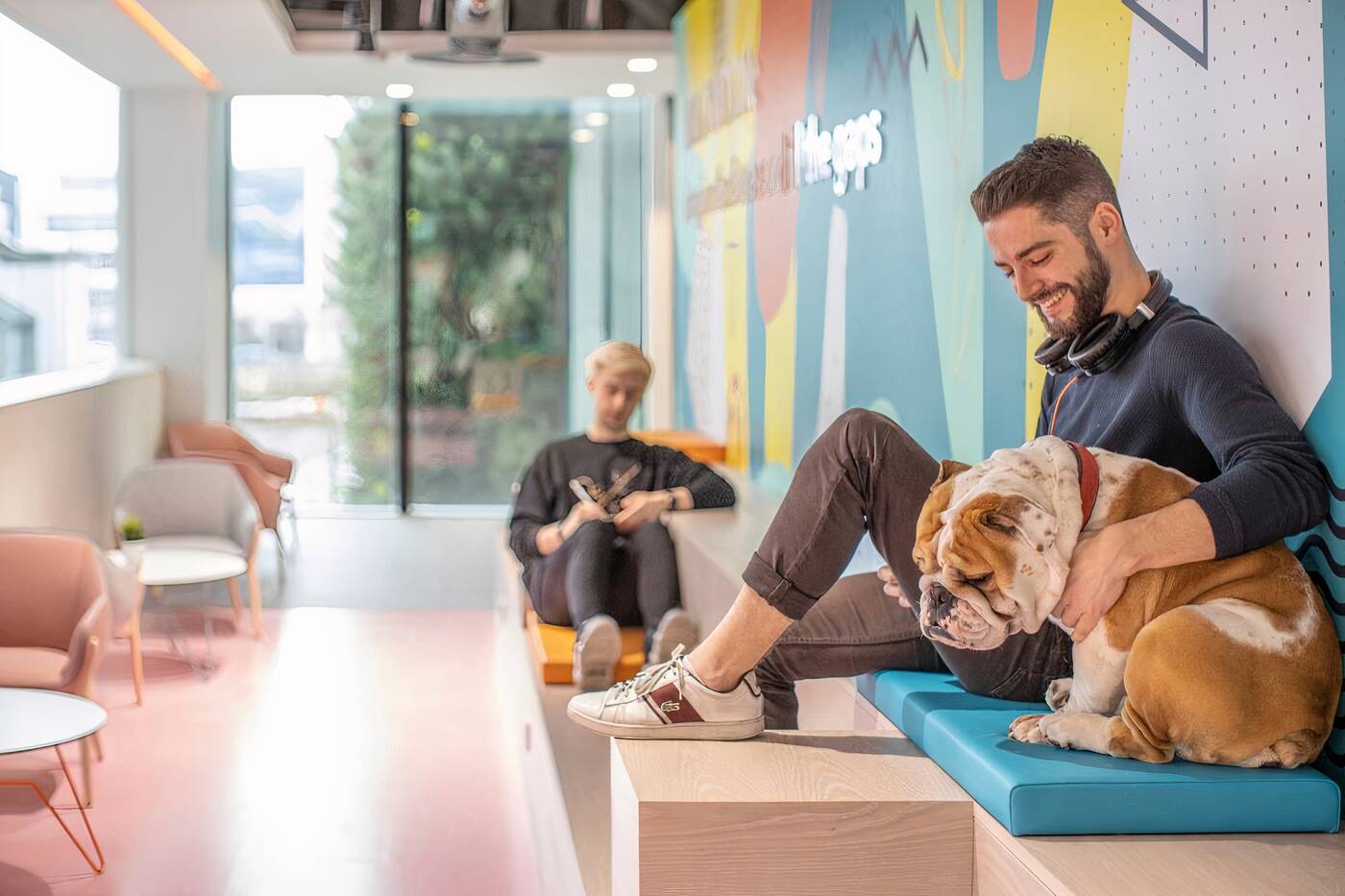 HubSpot's offices are well-appointed, flexible and appear to dog friendly. Image from HubSpot via Glassdoor.

The Toronto office currently has 13 open positions — including for software engineers, product managers, account executives and solutions architects — with more to come.