The comment section on many social media sites can be fraught with angry posts, disagreements and just plain lies.

One of the moderators of the neighbourhood Facebook group The Annex, Shana Ti, recently called out people who are making their life a bit more difficult by falsely reporting hate speech.

"There is a lot of tension in the group – especially during the pandemic – there are a lot of arguments about stuff," Ti tells blogTO.

There are three moderators of the group who try to keep people to the posting rules, which include no slander, bigotry, racism, sexism, no business posts, trolls and basically "don't be a prick."

"We are not trying to limit people's right to talk about things and discuss them," she says.

But often people will be offended and disagree with a post, and then report it. 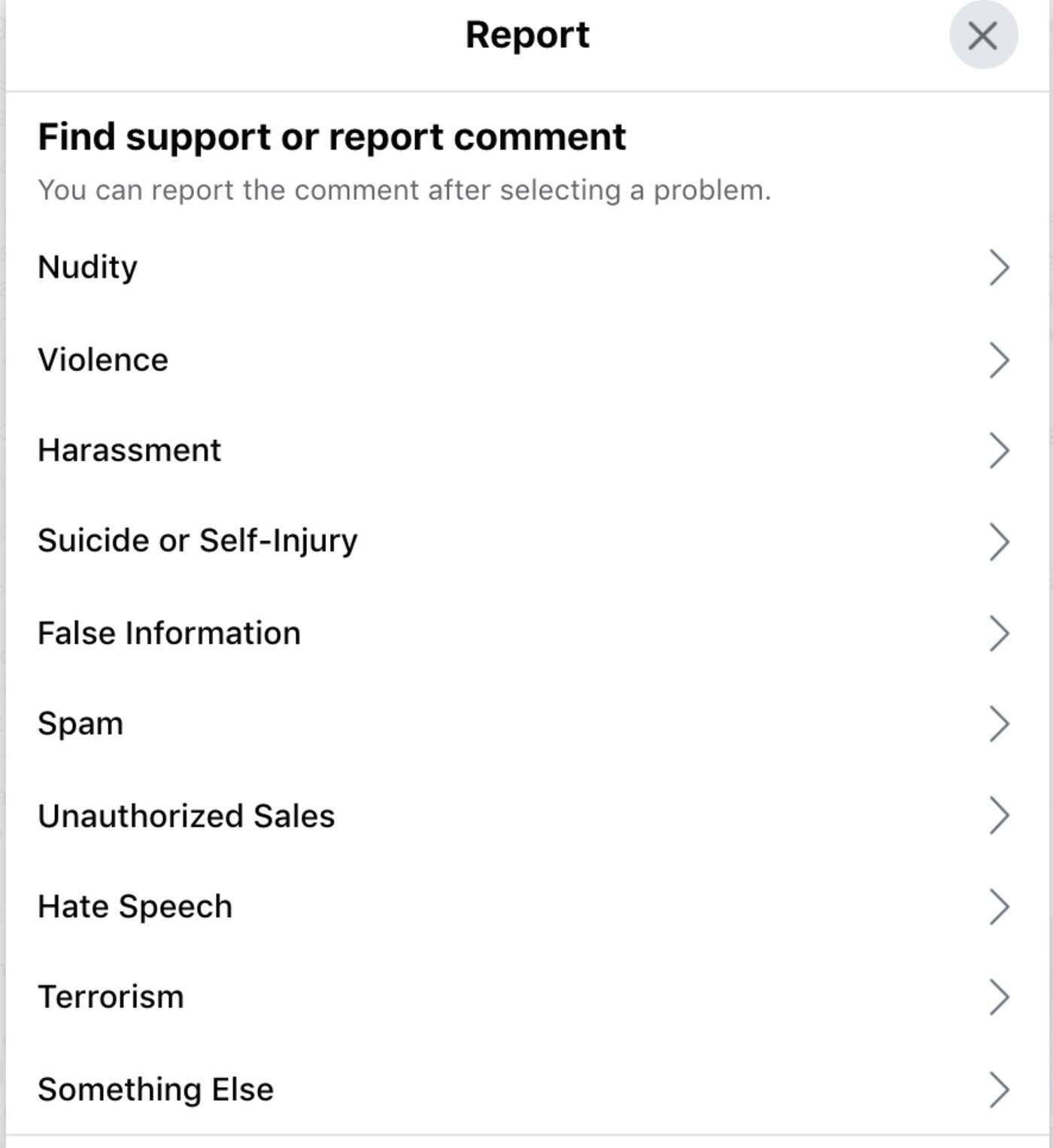 There are several reasons people can flag posts on Facebook — hate speech is not the first thing that pops up.

The number one reason why people report or flag a comment or post is hate speech, she says. She has been a moderator for the group for about a year and rarely sees any actual hate speech.

"I think maybe once I have seen a post that could be deemed as hate speech."

The Canadian government defines hate speech as "the content of a communication that expresses detestation or vilification of an individual or group of individuals on the basis of a prohibited ground of discrimination."

Grounds of discrimination are race, national or ethnic origin, colour, religion, age, sex, sexual orientation, gender identity or expression, marital status, family status, genetic characteristics, disability, or conviction for an offence for which a pardon has been granted or in respect of which a record suspension has been ordered.

What hate speech is not is anything that "expresses dislike or disdain, or that discredits, humiliates, hurts or offends."

One post flagged as hate speech was a person asking rich people of the Annex to pay for a woman who needed a breast pump. While people may or may not agree with the post, it doesn't fall within hate speech.

"People were reporting it as hate speech because he was a little bit harsh towards people who had money but that's not hate speech."

Another post about not having fireworks because of the recent discoveries at residential schools was also reported several times as hate speech. 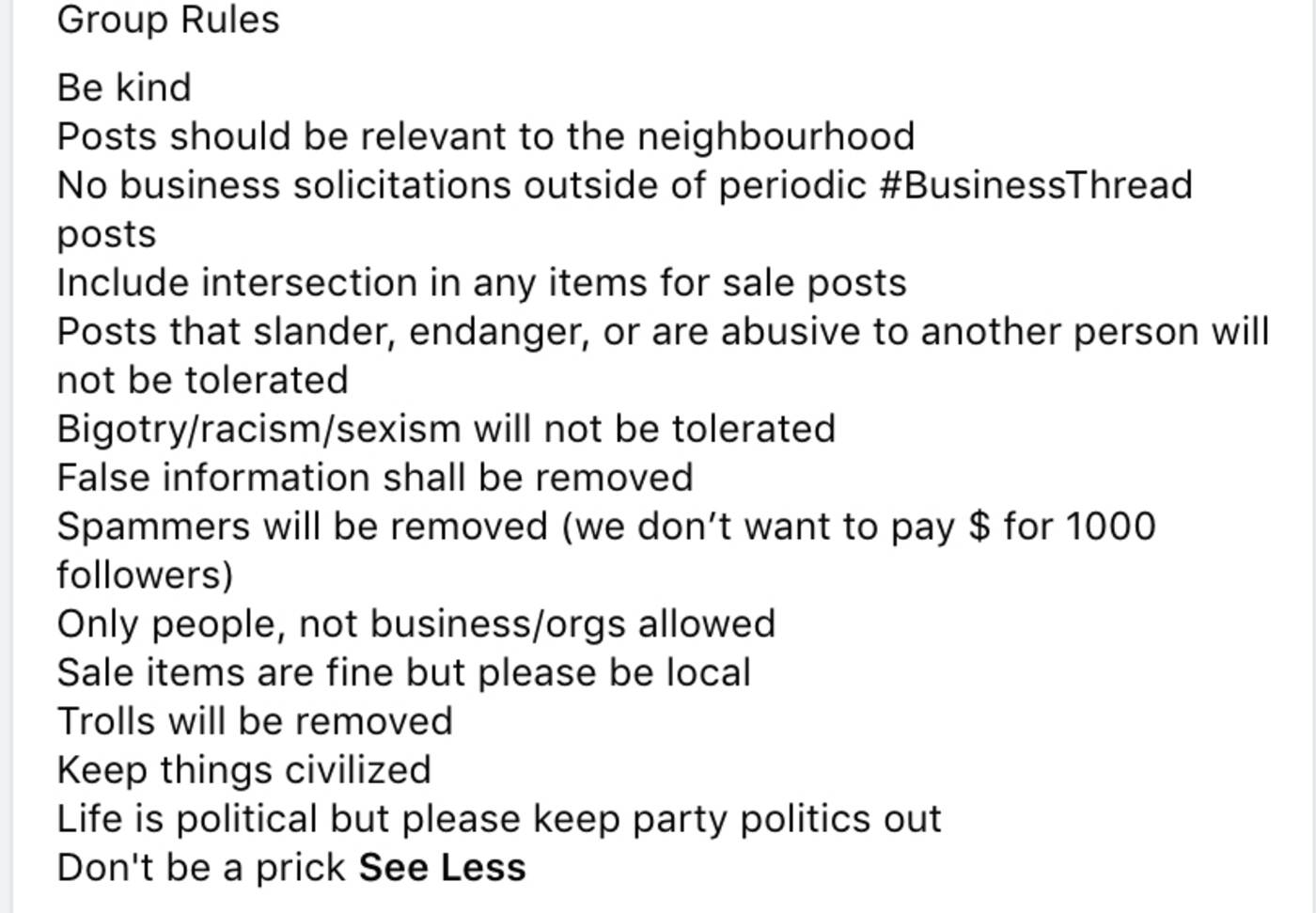 As a woman who is affected by hate speech, Ti says she gets angry every time she sees one of these reports.

"It's annoying when people misuse a term like hate speech — I do think we should be able to talk about things people find controversial as long as it's not hate speech."