Just about every kid dreams of flying around, zooming through the sky like Superman, but Pramath Pathak was able to turn that dream into a reality when he became the youngest to get a drone pilot certificate Canada has ever seen.

Most people who fly drones, fly the small ones sold at places like Best Buy or Amazon. Any drone under 250g are classified as being a toy by the government.

The larger, more advanced drones require certification via a written exam following a 40 hour course and an in-person flight review.

Certification requires a minimum age of at least 16, so soon after celebrating his birthday, Pathak reached out to Transport Canada and got a top level officer there to officially recognize him as the youngest ever.

"I’ve always been the kid that looks up at an airplane when it’s flying by, and have had a fascination with flying since I was around 5. I always flew those toy helicopters, but wondered how to take that to another level," Pathak told blogTO.

As expected, flying through a city as large as Toronto has been a treat for the young drone pilot who relishes every opportunity he gets to explore the city.

"My favourite place to fly drones is downtown Toronto. Flying downtown Toronto is something that barely anyone is allowed to do legally, because of the airspace being controlled, due to the island airport right there," said Pathak.

"It’s just so cool to be able to fly within the skyscrapers, and the Gardiner, and get an aerial perspective."

The equipment Pathak uses includes a number of drones from DJI Phantom, and the DJI Mavic line of drones which have professional end cameraa, can fly up to 30 minutes and as far as 12 kms away. Many of these drones can cost as much as $2,000.

While it's not the cheapest hobby, it's certainly one of the most exciting. Who can resist the urge to soar through the skies while exploring corners of the city that few others have seen?

For Pramath Pathak, it was a desire he wasted no time in fulfilling on his route to becoming the youngest ever certified drone pilot. 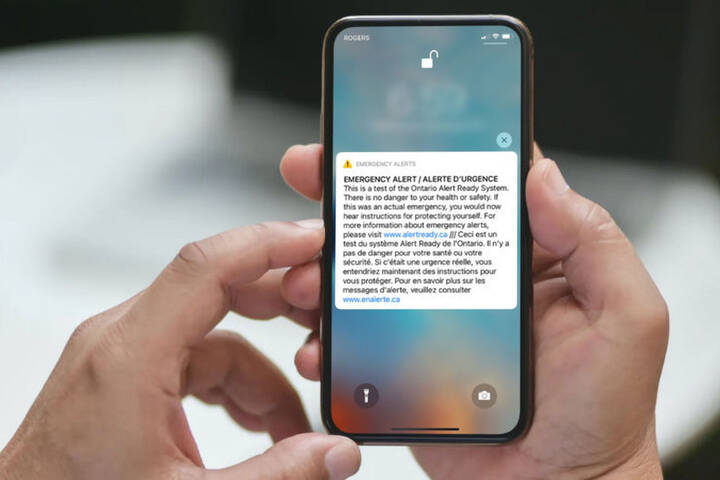 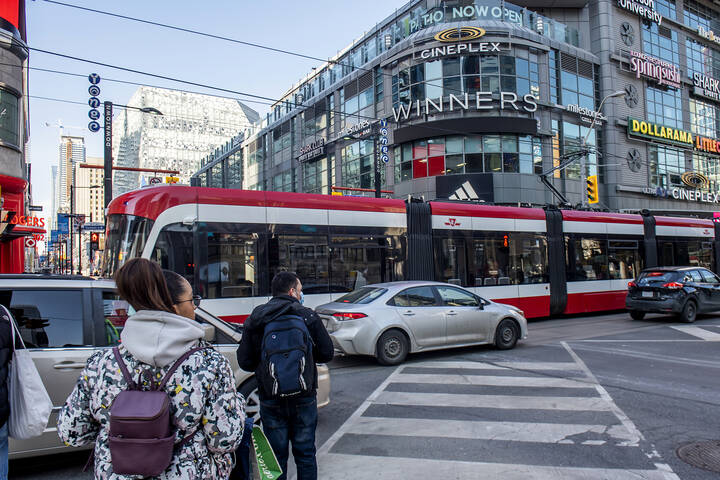 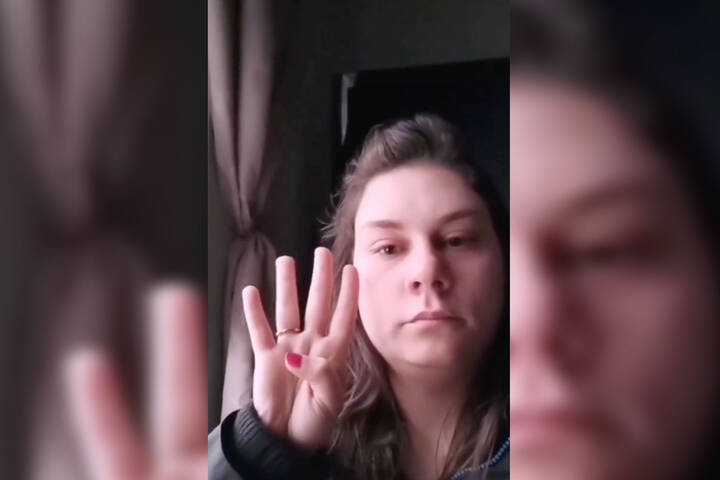 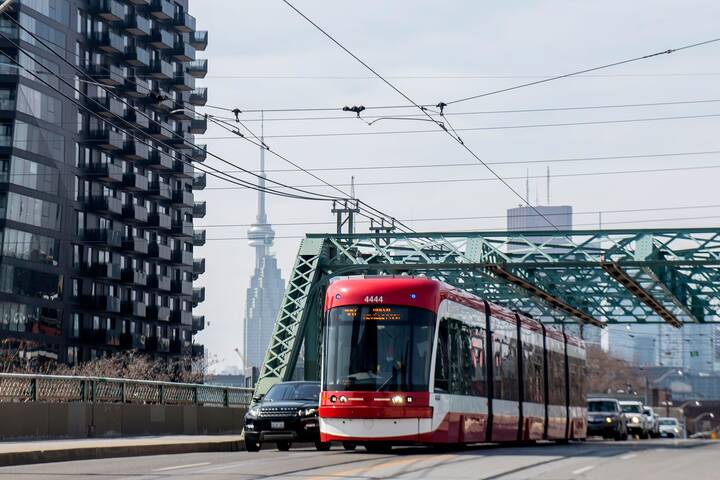