Social media giant Twitter has announced that it's launching a new hub for engineers in Toronto.

The San Francisco-based company, which has more than 25 offices globally, announced today that its first Canadian engineering team will be based out of Toronto.

The company plans on running the team out of Toronto's Twitter office on King West. 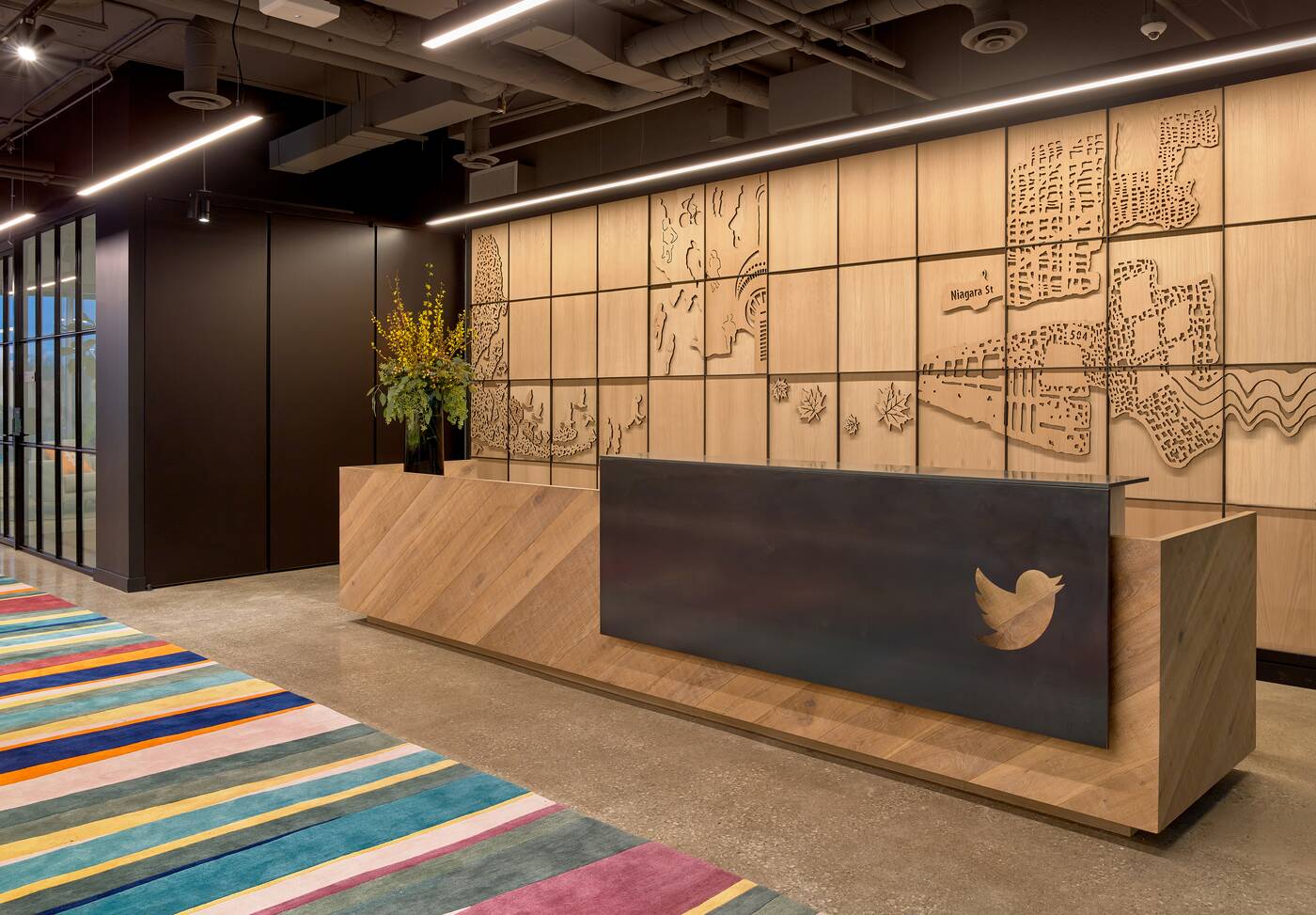 Twitter has announced that it's launching its first Canadian engineering team in Toronto. Photo courtesy of Twitter.

The 3,400-square-foot office, which was designed by Toronto-based firm ACDO, was completed in 2019.

Twitter says the size of the new engineering team "is still being determined." The plan is to start off with at least two dozen roles, which will be posted to their Careers page, in the next few weeks.

The hiring team will be led by two University of Waterloo alum. Employees will continue working from home for the forseeable future.