The history of the 905 area code in Canada

The 905 area code in Canada was born at the stroke of midnight on Friday March 25th, 1994. It was then that Bell Canada officially killed the 416 area code outside of Metro Toronto and the legend of the 905 was born.

By 1993, phone numbers in the 416 area code were almost entirely used up. With the advent of modems, cellular phones, faxes and pagers, technology had finally pushed the possible number combinations to their extreme limit. 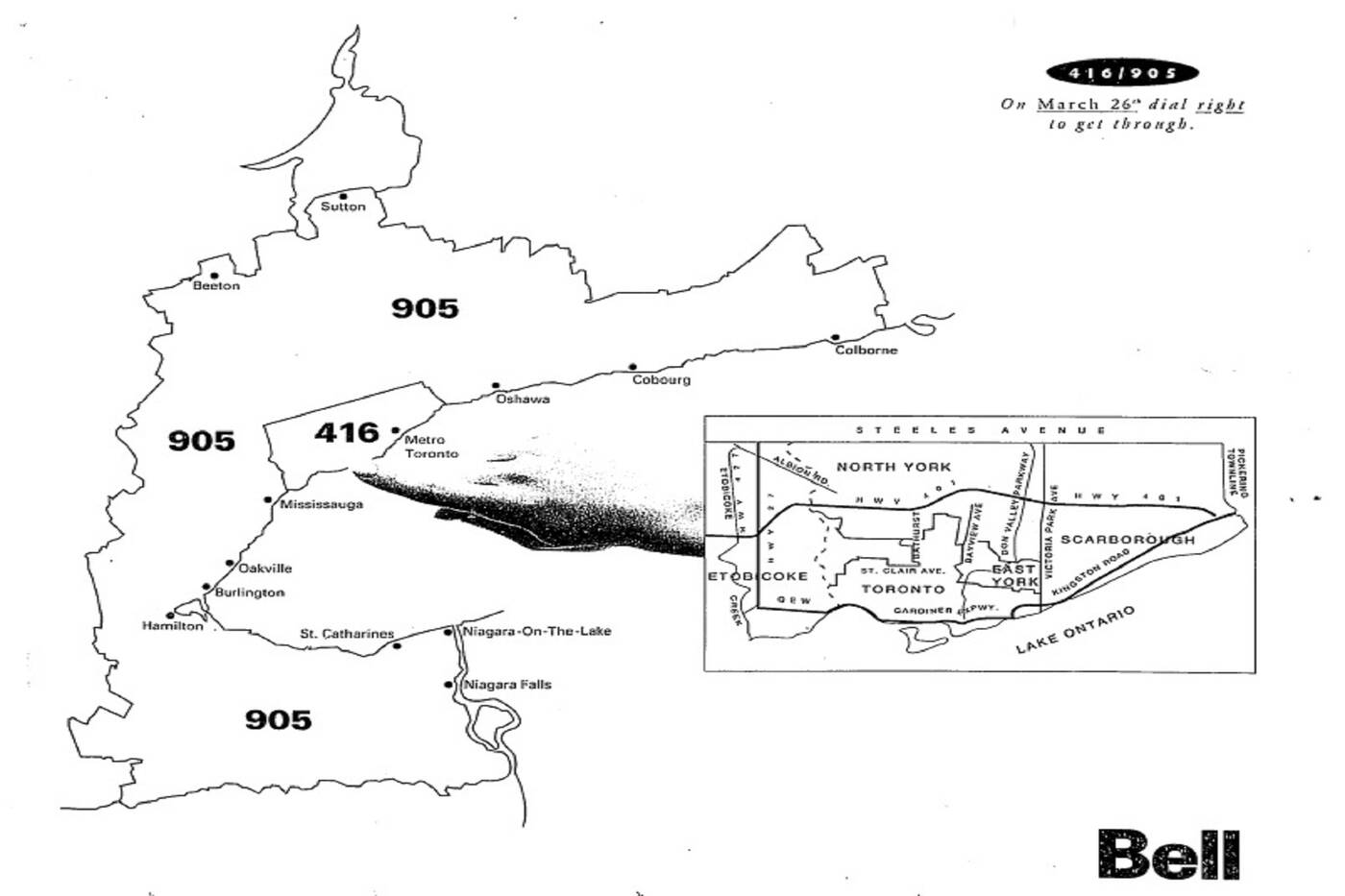 Area codebreakers - Ma Bell tried to make it simple for everyone to understand. Courtesy of Retrontario.

Before then, you rarely saw area codes in local advertising – the 416 code had stretched across the Golden Horseshoe for almost 40 years.

Unless you were calling long-distance, phones numbers only had 7 digits (or so we thought.) 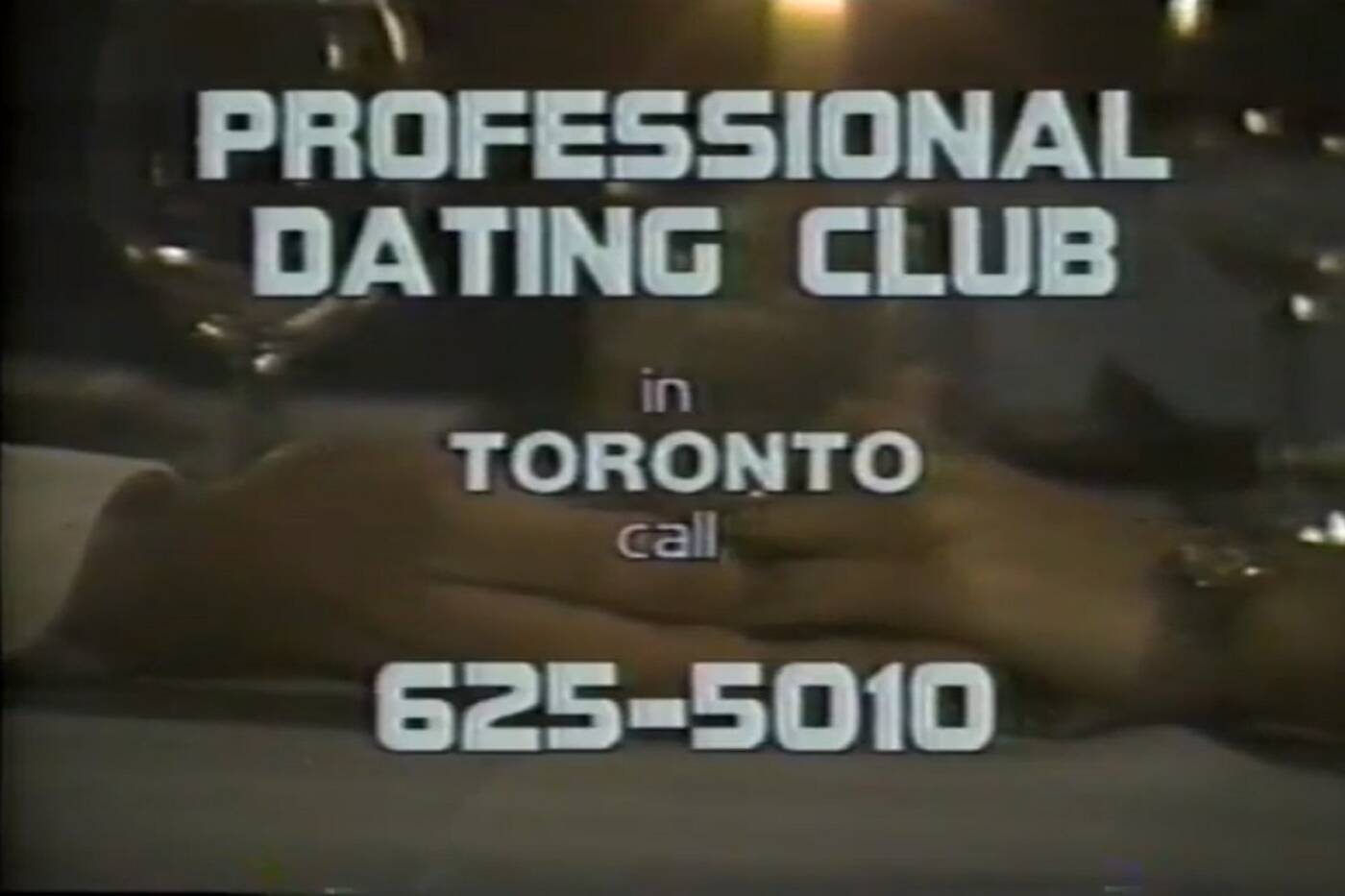 Soon it became apparent that if nothing was done, 416 would completely run out of numbers by mid-1994.

It was decided that the 1.6 million phone customers in Metro Toronto (anyone with a postal code starting with M) would retain the 416 code, while surrounding suburban regions from Fort Erie to Lake Simcoe to Colborne would adapt the new 905 code.

The 905 area code had previously been used as a routing prefix for calls from the United States to Mexico in anticipation of Mexico joining the North American Numbering Plan. It was withdrawn in 1991 after Mexico adapted its own independent numbering plan.

In the months leading up to the seismic at-the-time change, Bell Canada ran a multi-million-dollar ad campaign in Ontario warning of the upcoming change that included billboards, radio spots, TV ads and a blitz of print advertising. 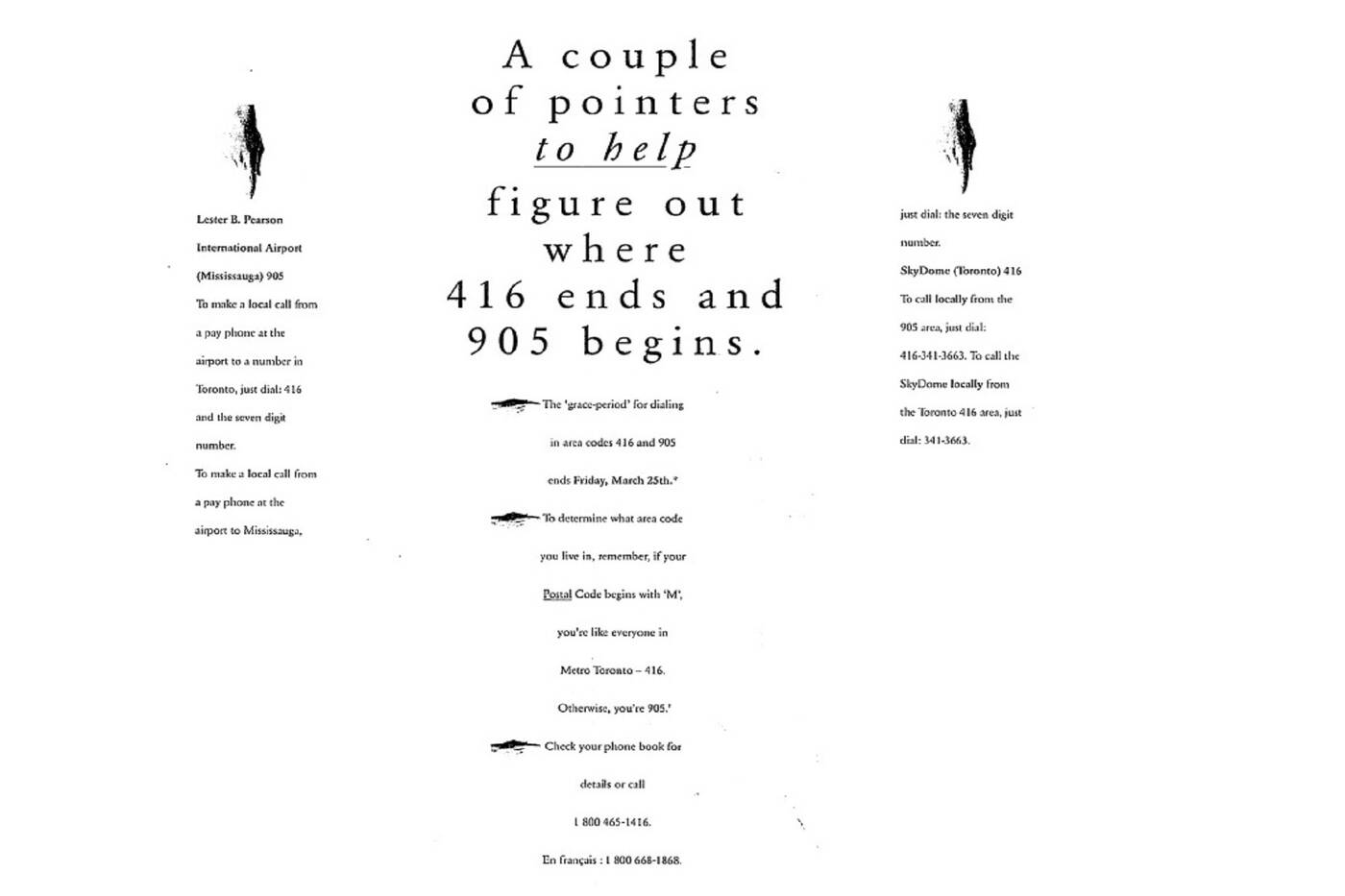 Bell's angels - Bell blitzed Ontario for almost a year to help people prepare for the arrival of the 905 area code. Courtesy of Retrontario.

By late 1993, anyone calling a number outside of Metro in the newly designated 905 code region was warned by a nameless (human) Bell voice that "in the future" they would need to dial 905 before the 7-digit number.

This low-energy recording became the butt of many local jokes and became increasing annoying as time went on.

It was a surprisingly difficult concept for people at the time to grasp. If you were making a local call in the 416 or 905 area codes, you just dialed the 7-digit number as before.

When placing a call from 416 to 905, or vice versa, things got complicated. Many people instinctively dialed 1 before the area code as they would when making a long-distance call.

Schools even provided students with lenticular rulers adorned with fish that explained the 905/416 change (presumably so they could explain it to their parents.)

It has since been reclaimed as a badge of honour, while the legend of 416 has taken on global significance thanks to a certain local artist.

By 2005, a mere 12 years after its introduction, the 905 numbers became exhausted forcing yet another set of new pre-fixes, however in the cell phone age none of it matters nearly as much as it did in those innocent rotary phone days.