At long last, people in Toronto can experience the joys (and frustrations) of having dockless e-scooters lying around their own city — very small part of the city, that is.

Bird Canada, an affiliate of the game-changing, California-based mobility tech firm Bird, announced on Thursday that it will be running an "e-scooter pilot" in Toronto's Distillery District from September 5 until the 15th.

Those interested in taking Bird scooters for a ride can do so for free between 4 p.m. and 8 p.m. on weekdays, and from 10 a.m. until 8 p.m. on weekends, throughout the duration of the pilot period (which, perhaps not so coincidentally, coincides with TIFF).

The catch is that you can't ride them anywhere else, literally. The scooters won't work outside the Distillery District.

Bird Canada launches its two week pilot project in Toronto's Distillery District today. Scooter shares technically aren't allowed on Ontario streets and sidewalks, but Distillery gets a pass because it's privately owned (you can't take them outside). pic.twitter.com/3e4g0rfJNp

The how is less complicated than the why: Bird Canada has simply installed a virtual barrier (a geofence) to keep its scooters contained within a specific "safe area."

Why they need a safe area at all pertains to the provincial Highway Traffic Act, which currently prohibits e-scooters from using the roads. The City of Toronto has similarly barred these "micro-mobility" vehicles from using sidewalks.

Canada's federal government is cool with e-scooters (Bird is already up and running at full scale in Calgary and Edmonton) but we're plumb out of luck in Toronto until Ontario gets on board.

Fortunately, the province and city are already reviewing their laws governing e-scooter use, and both seem game to make changes. Nothing happens overnight, however, and Bird Canada is anxious to tap into the lucrative Toronto market — hence the controlled pop-up this week.

🛴Shared E-scooters will be available in #yeg soon! These will be operated by businesses licensed by us. Here are some of the 🔑things everyone needs to know to keep us all moving—and parking—safely and politely. On #TransformingYEG: https://t.co/Z50jqr3480 pic.twitter.com/d9NyHkA6HZ

"While e-scooters are not yet approved for use by the Province of Ontario, the pilot will provide visitors, tenants, and residents in the privately owned Distillery District with an opportunity to take Bird One e-scooters for a test ride, learn and practice micro-mobility vehicle basics, speak with Bird representatives, and receive Bird swag," reads a release from the company.

"The easy to use and fun to ride Bird One e-scooters provide a safe ride by putting the rider at the centre of the e-scooter experience," continues the press release.

"Given Bird's focus on responsible riding, those that participate in the pilot will also receive safety information outlined within Bird Canada's s.h.a.r.e tips for safe riding."

There you have it — you can zoom around the Distillery District on a Bird right now, but you'll have to endure a scooter safety schooling first. 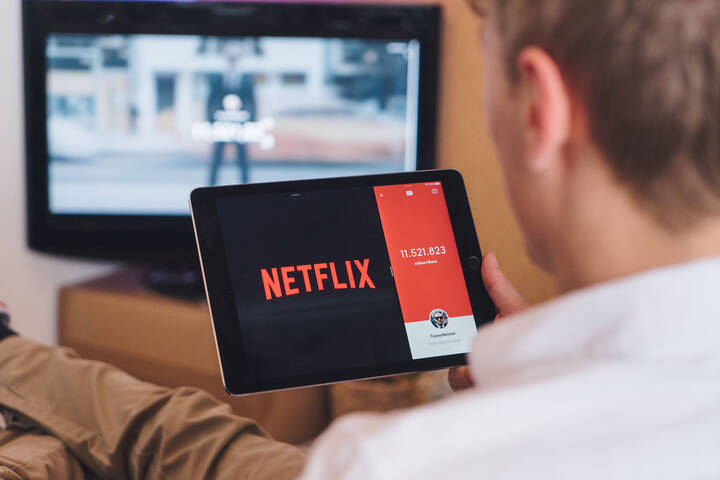 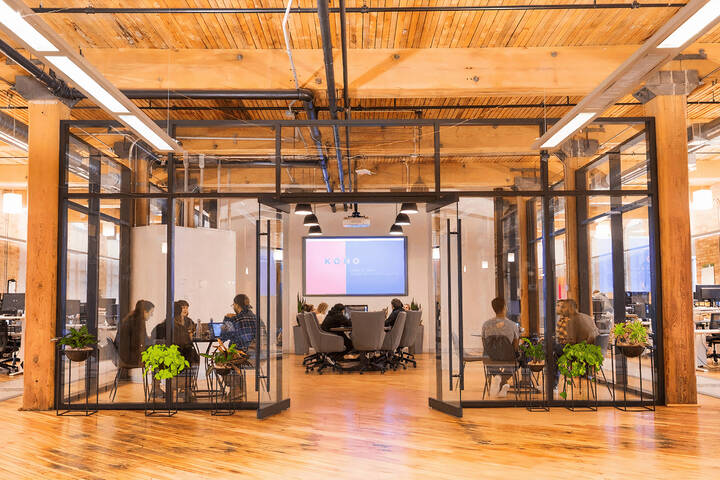