Earlier this week, Canada went nuts over a Via Rail pass that would let young people travel across the country for just $150. But that innovative promotion pales in comparison to what another Canadian company is working on. 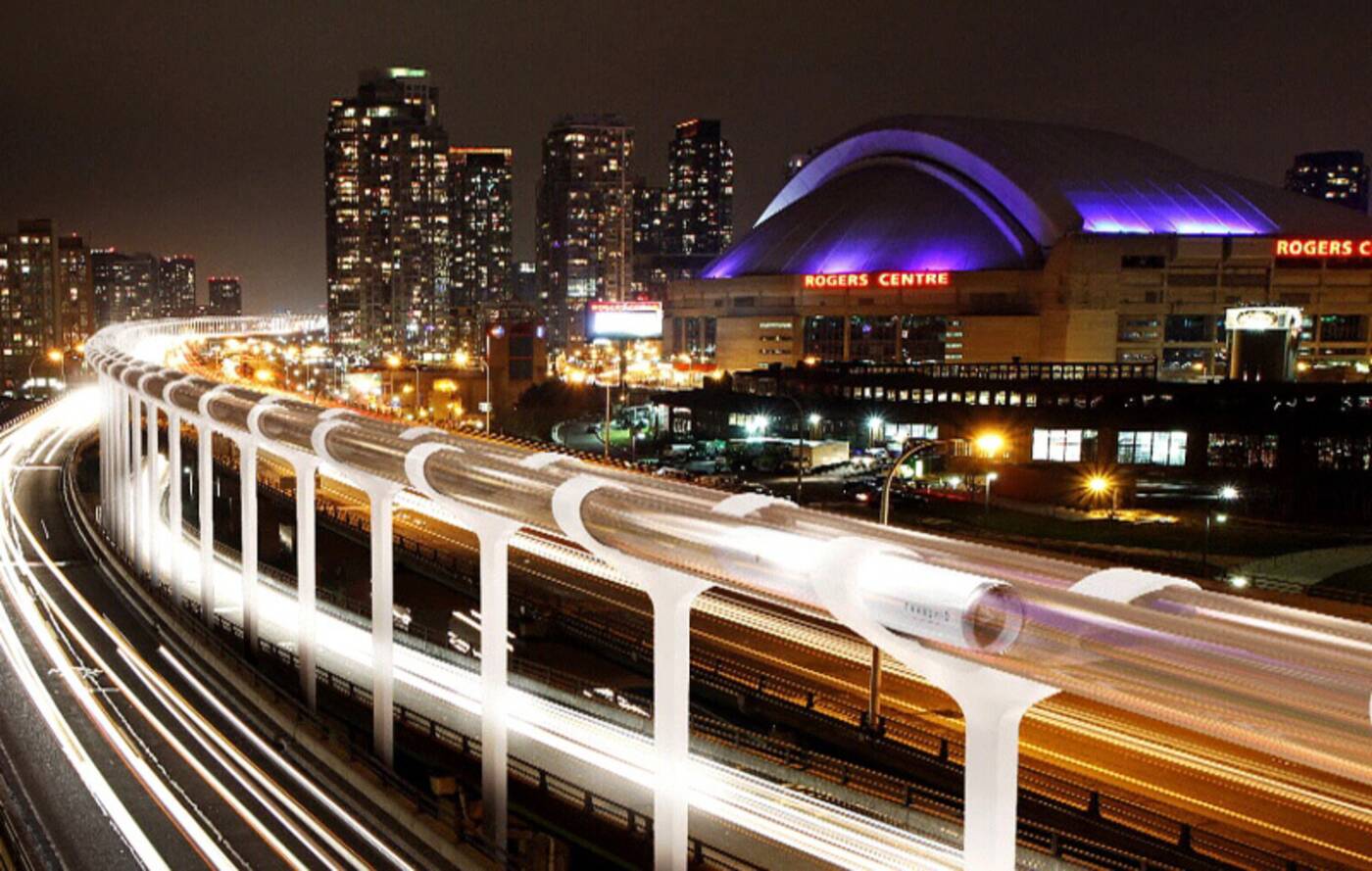 Transpod, based out of MaRS in Toronto, wants to create the world's first hyperloop system, which would make traveling between cities - like Toronto and Montreal - super fast. 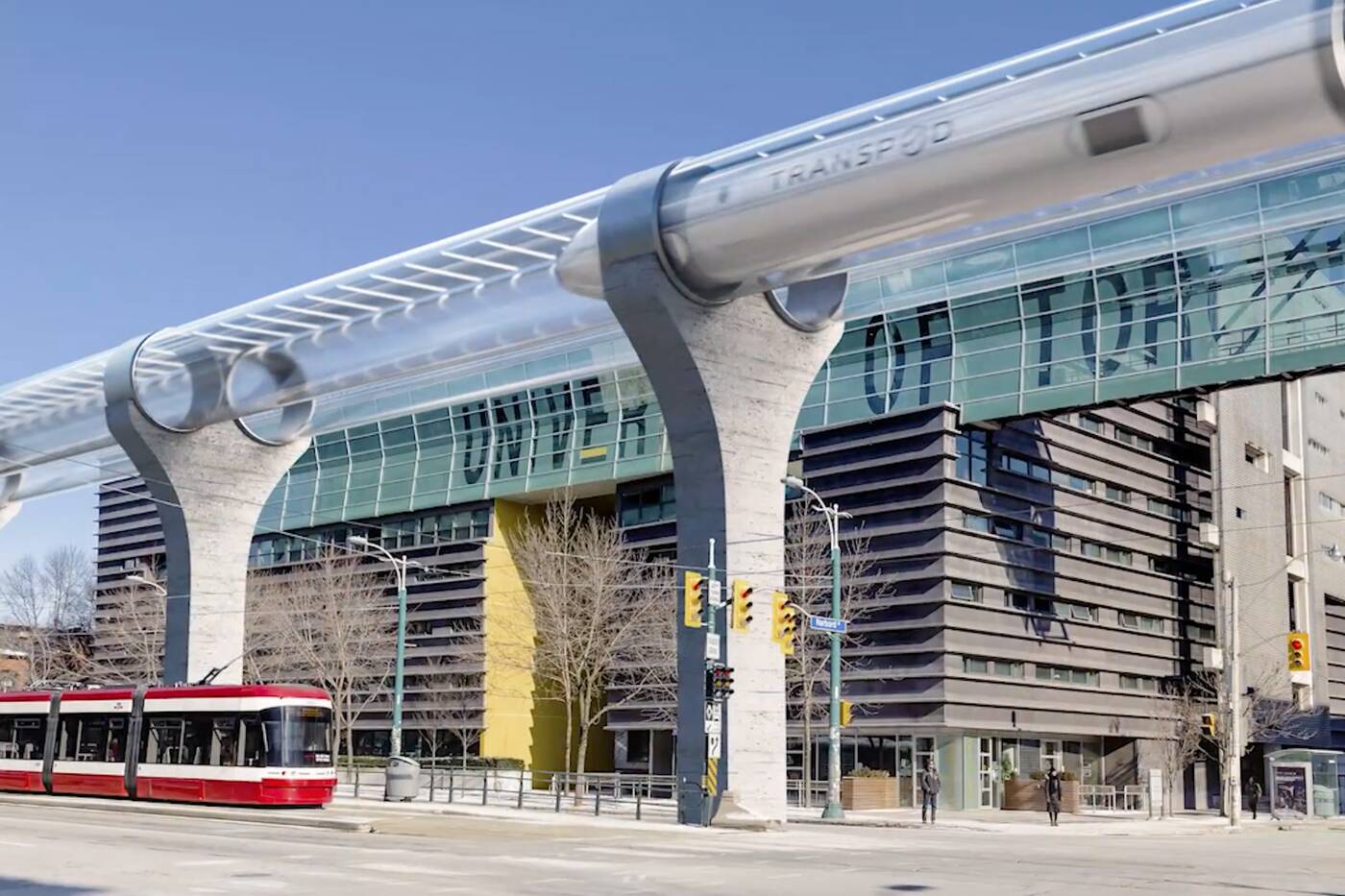 The company has already gotten $20 million from investors in a variety of sectors and has offices in both Italy and France. Its latest renderings show what a hyperloop system could actually look like in Toronto. The result seems pretty futuristic.

Hyperloops, of course, are a long way from being implemented, but they don't only live in the realm of sci-fi anymore. 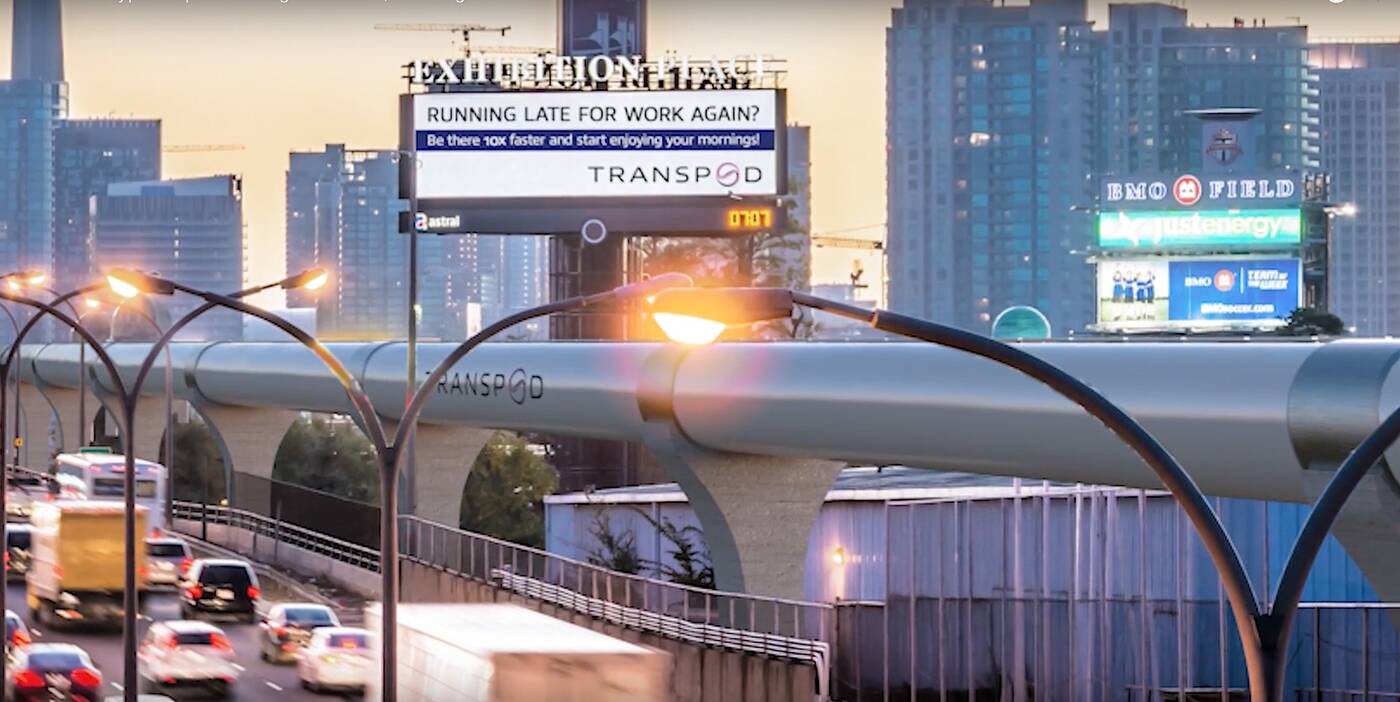