This is Toronto's most fun place to race

RaceSim1 is Toronto's first simulating racing centre. Located at Bloor and Clinton, RaceSim1 allows Torontonians to race luxury cars without the the cost, danger, and anger management issues incurred from driving on the real streets of Toronto.

I visited RaceSim1 on a Saturday night, excited to out-swerve the bus driver whose disregard for laws and cyclists I had just survived. 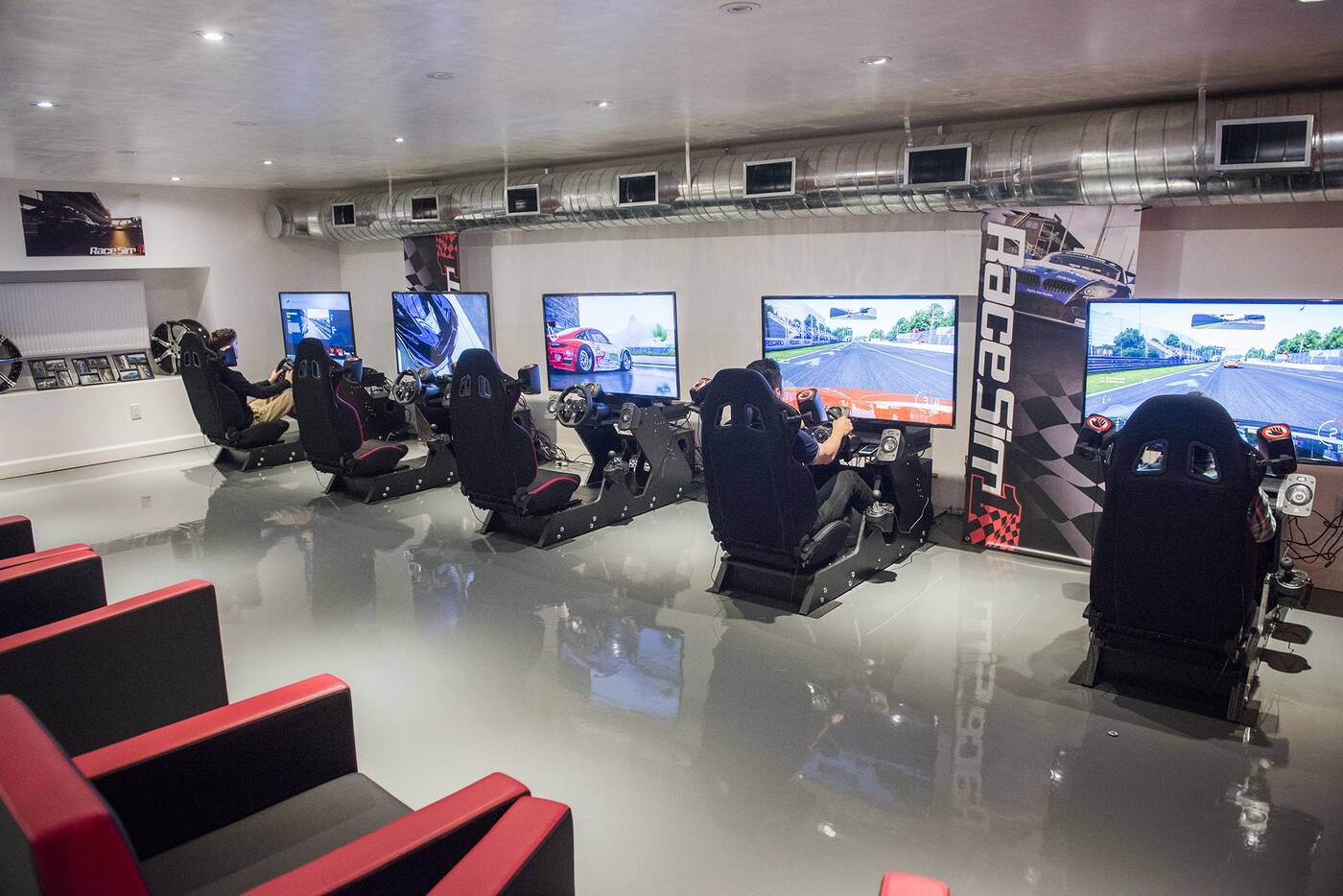 RaceSim1 is located down a flight of stairs in a small, minimalist room. There are five cockpit stations ($10 per 15 minutes with price breaks for larger chunks of time), each with a Sparco Official Racing seat, 49” LED TVs for screens, a 5.1 surround sound system and an XBOX One that powers the experience. 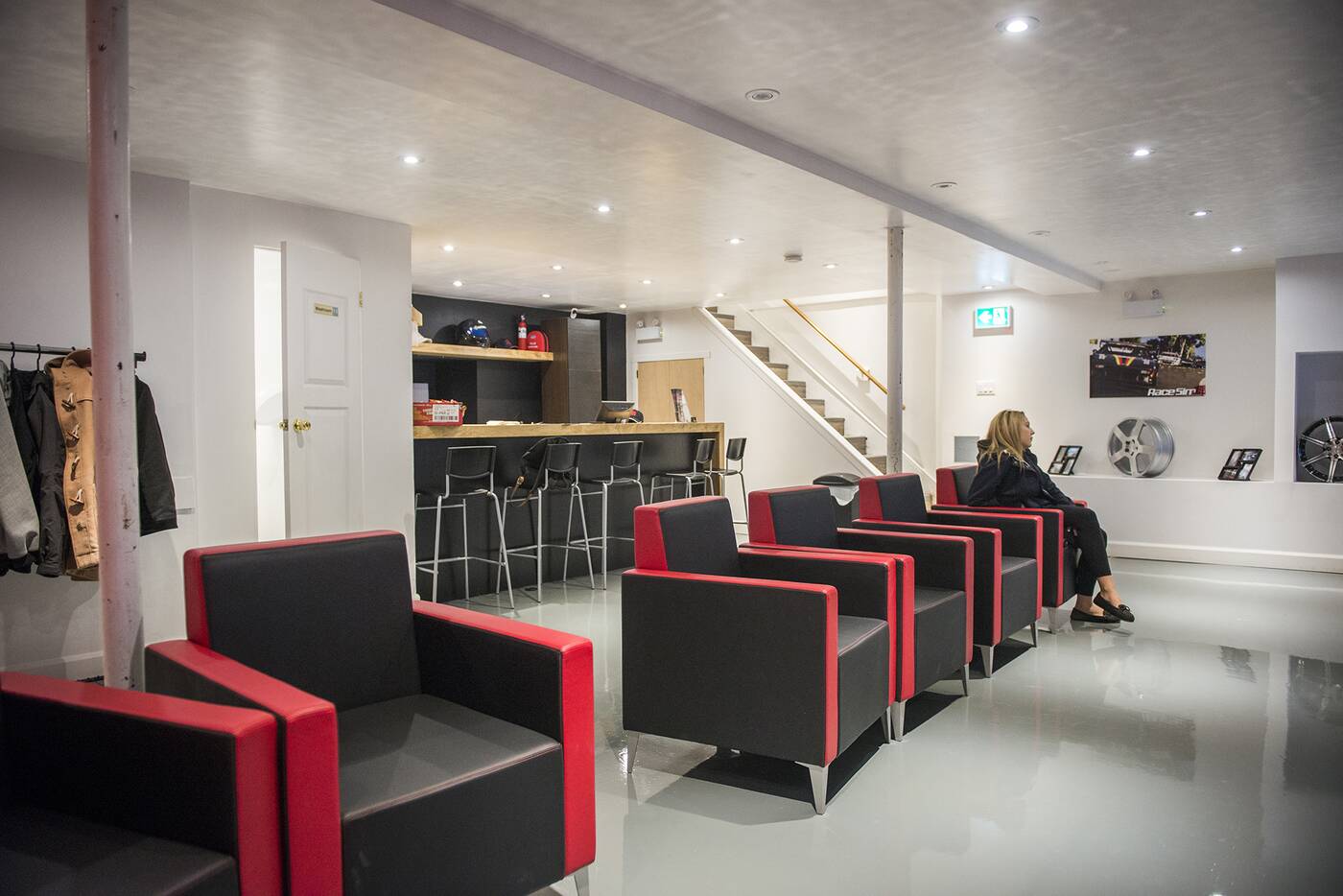 Behind the stations are a few comfy chairs for observers. Traditional gaming snacks (bags of chips, soda, and sports drinks) are available for purchase, but in keeping with the theme, there's no liquor license. 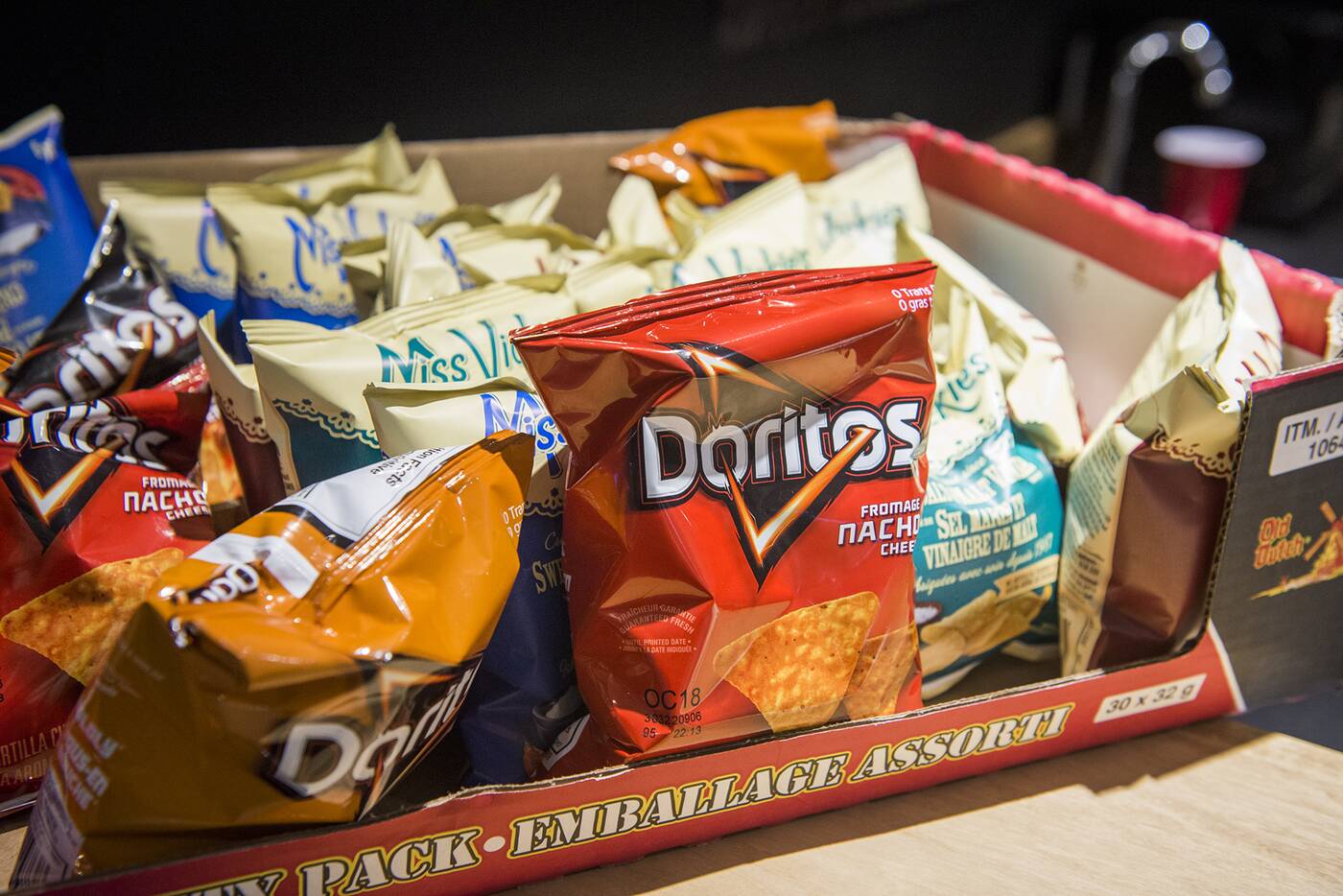 RaceSim 1 offers two games, Project CARS and Forza Motorsport 6. Both of these race simulation games are hyperrealistic, allowing players to race video game versions of real cars on real racetracks that have been replicated to the letter.

I chose to try out Forza, half because Forza had a wide array of different car options to choose from (but sadly not the Honda Civ I requested) and half because Forza sounds like forsaken (which is how I feel when I'm in the driver's seat of a car). 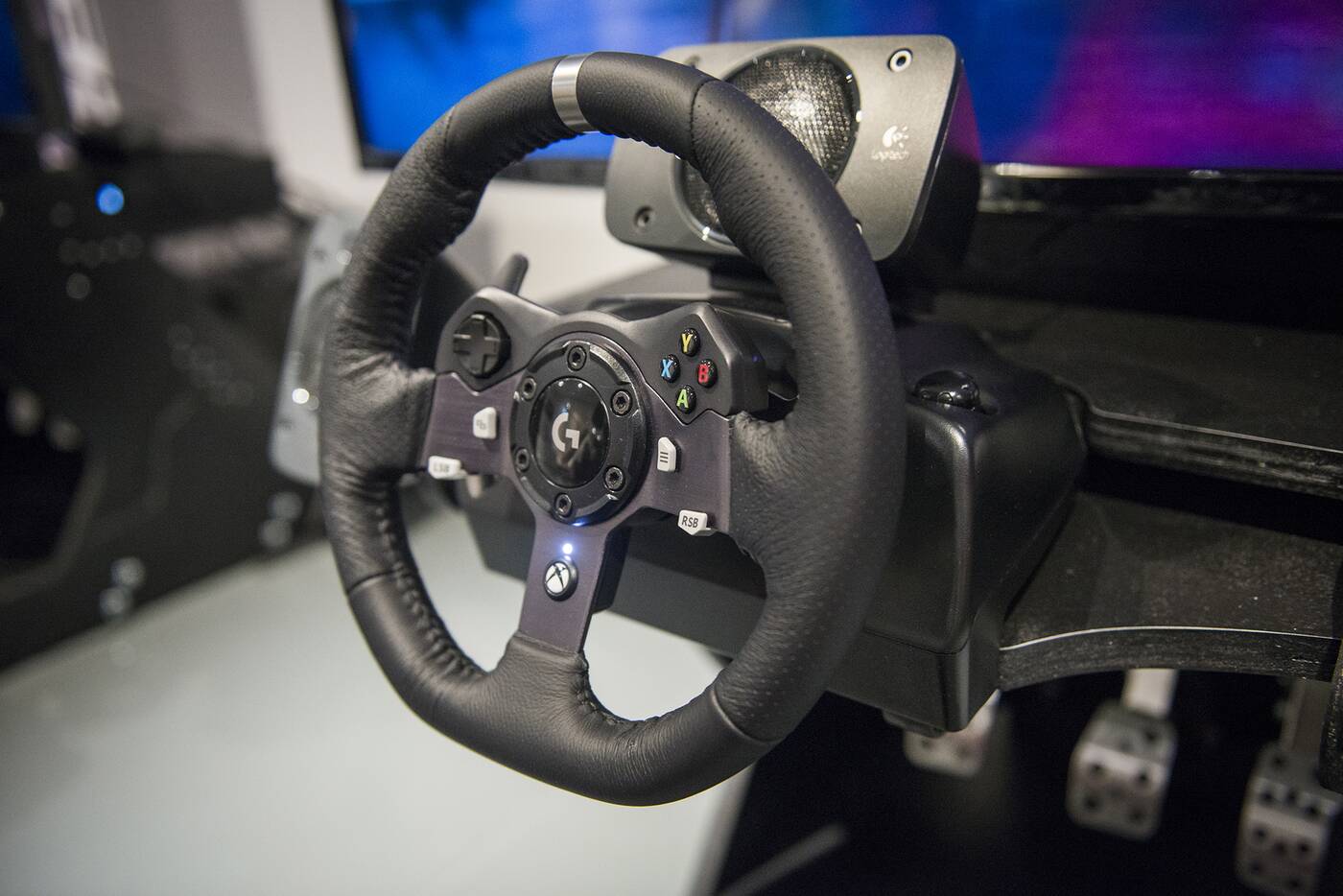 As someone who is a permanent pedestrian, I was worried how I would fare with RaceSim1. Like Mortal Kombat on Nintendo 64, would I do terribly? Like the Lion King on Sega GameGear, would it be too scarily realistic?

Like the lore of right-wing parents, would the video game brainwash me into being a completely different person who thinks that whatever is okay in the video game is also cool in real life?

As it turned out, all of the above. I was spectacularly bad at the game (a bystander “complimented” me on keeping a reasonable speed and I went completely off the racetrack several times) but it was really fun and incredibly realistic. 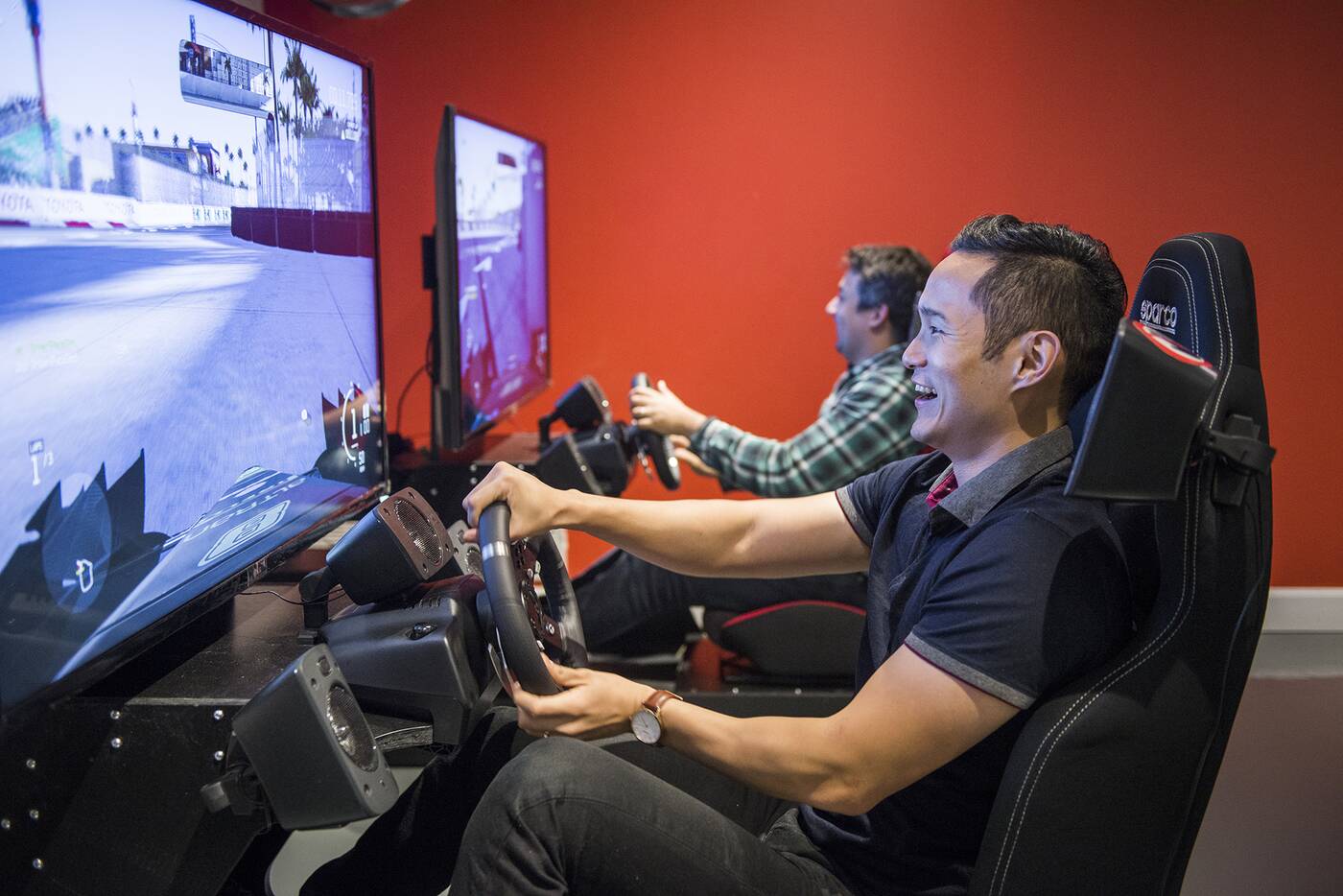 I found myself shaking and sweating in a way I haven’t since the Young Drivers lessons I took at the ripe age of 29, and my heart was pounding in a mix of anxiety and adrenaline.

It was incredibly exciting and the kind of activity that seems like it would be boring to do for an hour when planning it but goes by in a flash when actually doing it. (And yes, I am a completely different person who no longer abides by rules of this jurisdiction anymore.)

RaceSim1's immersive gaming is a great choice for something different to do that isn't an escape room or a board game cafe. 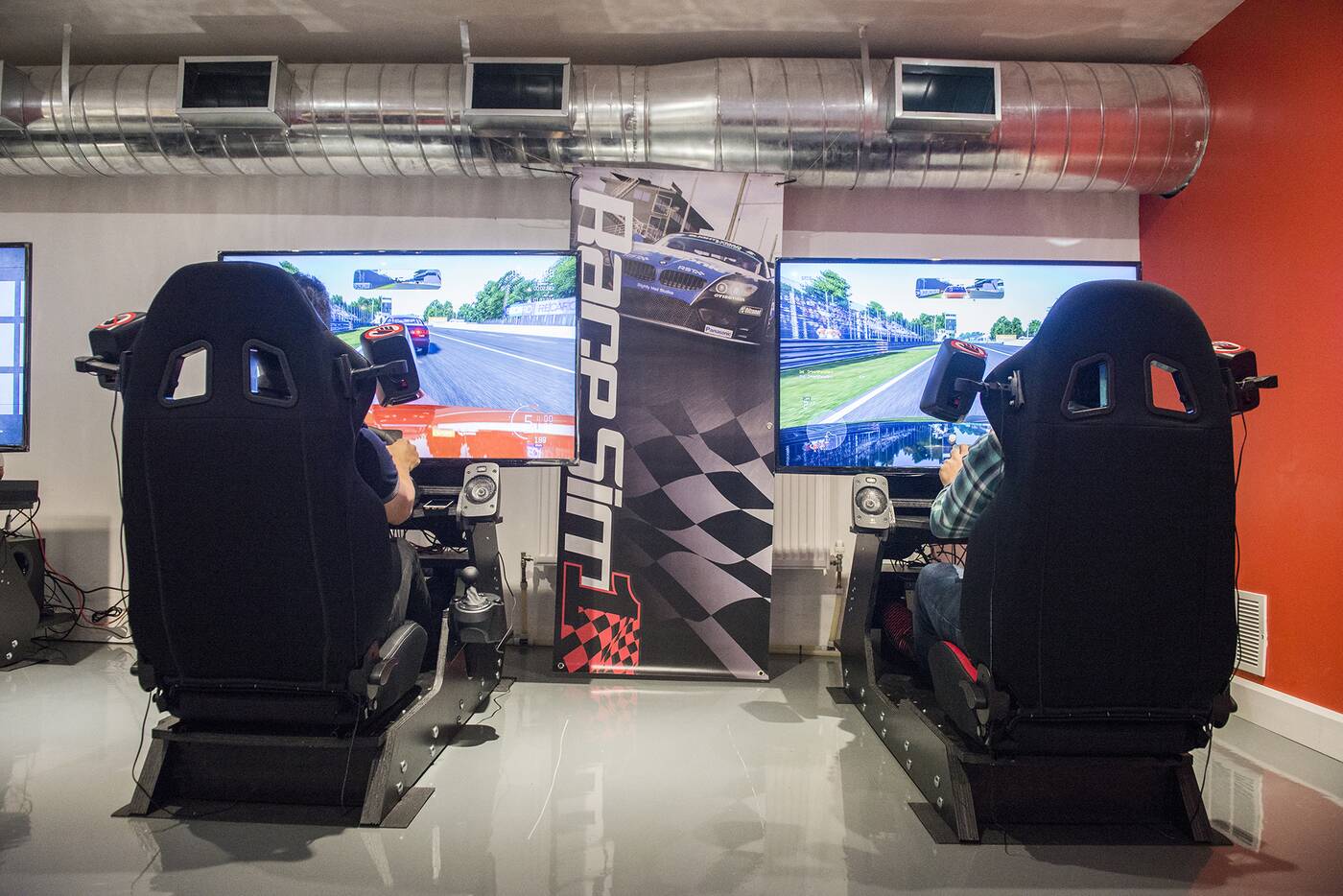 It's a fun venue for hanging with friends and the space can be rented out for private parties (think a small bachelor/bachelorette party or a low-key birthday).

With racing leagues forthcoming, RaceSim1 has the potential to be the high adrenaline, high excitement go-to racing spot in Toronto - after the TTC, of course. 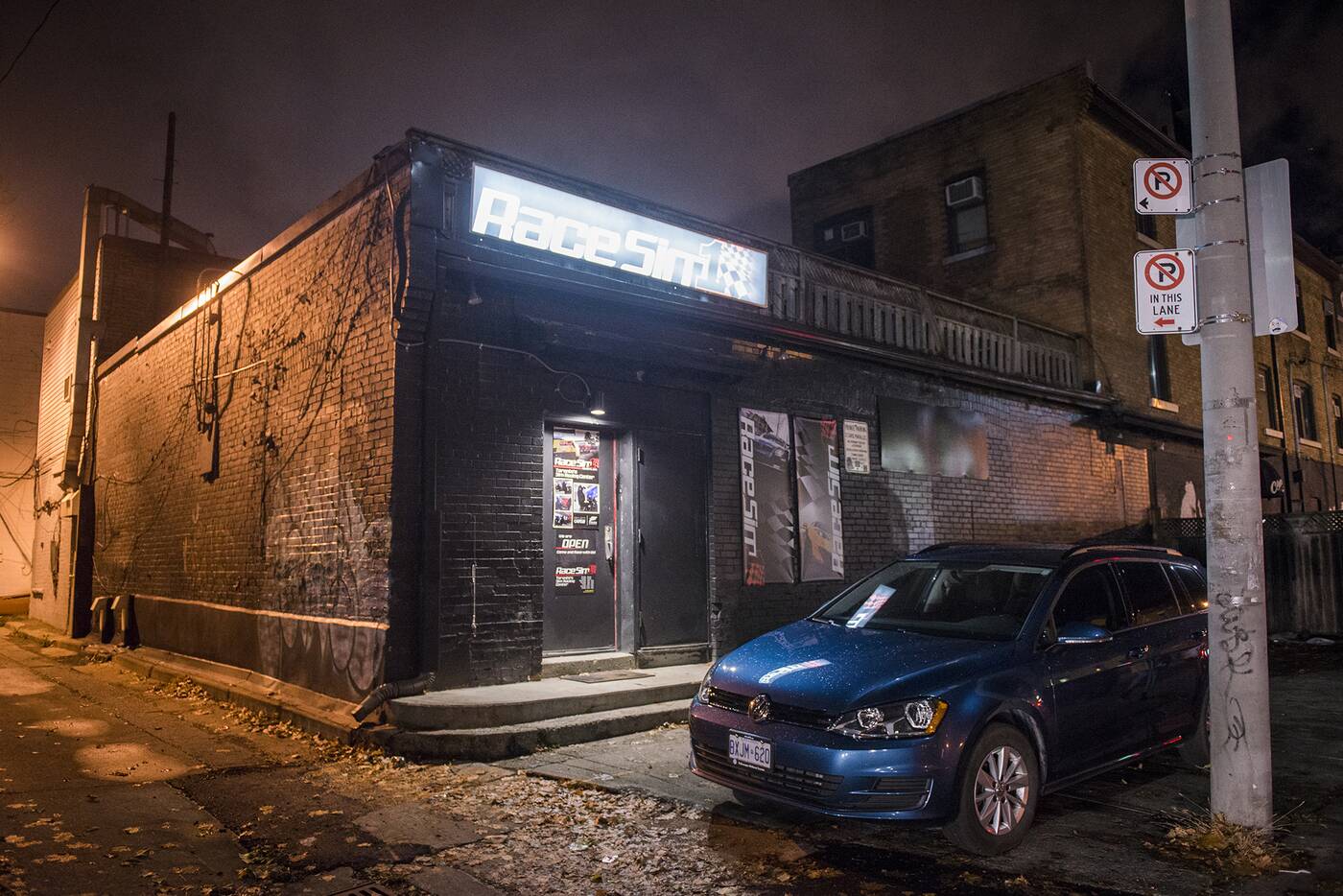