Talk of a new ballpark to replace the Rogers Centre fell flat in Dec. 2021 when it was revealed that the Toronto Blue Jays had instead opted for a quarter-billion-dollar renovation that would modernize the 33-year-old stadium.

The aging concrete monolith — now the seventh-oldest in Major League Baseball — will be given a substantial upgrade, Rogers Communications planning to invest up to $250 million. That's ten times the sticker price the media giant paid for the ballpark in 2004.

It was reported in December that PCI Construction Group and architects Populous — specializing in sports venues — won a bid to massively overhaul the dome, a project expected to squeeze another decade and a half out of the facility and allow more time to plan a replacement.

Upgrades are expected to begin after the conclusion of the 2022 season, with 30 per cent of the project to be built in the coming off-season and the balance of 70 per cent following the 2023 season.

If all goes according to plan, Rogers Centre's refresh will be completed in time for the start of the 2024 season. 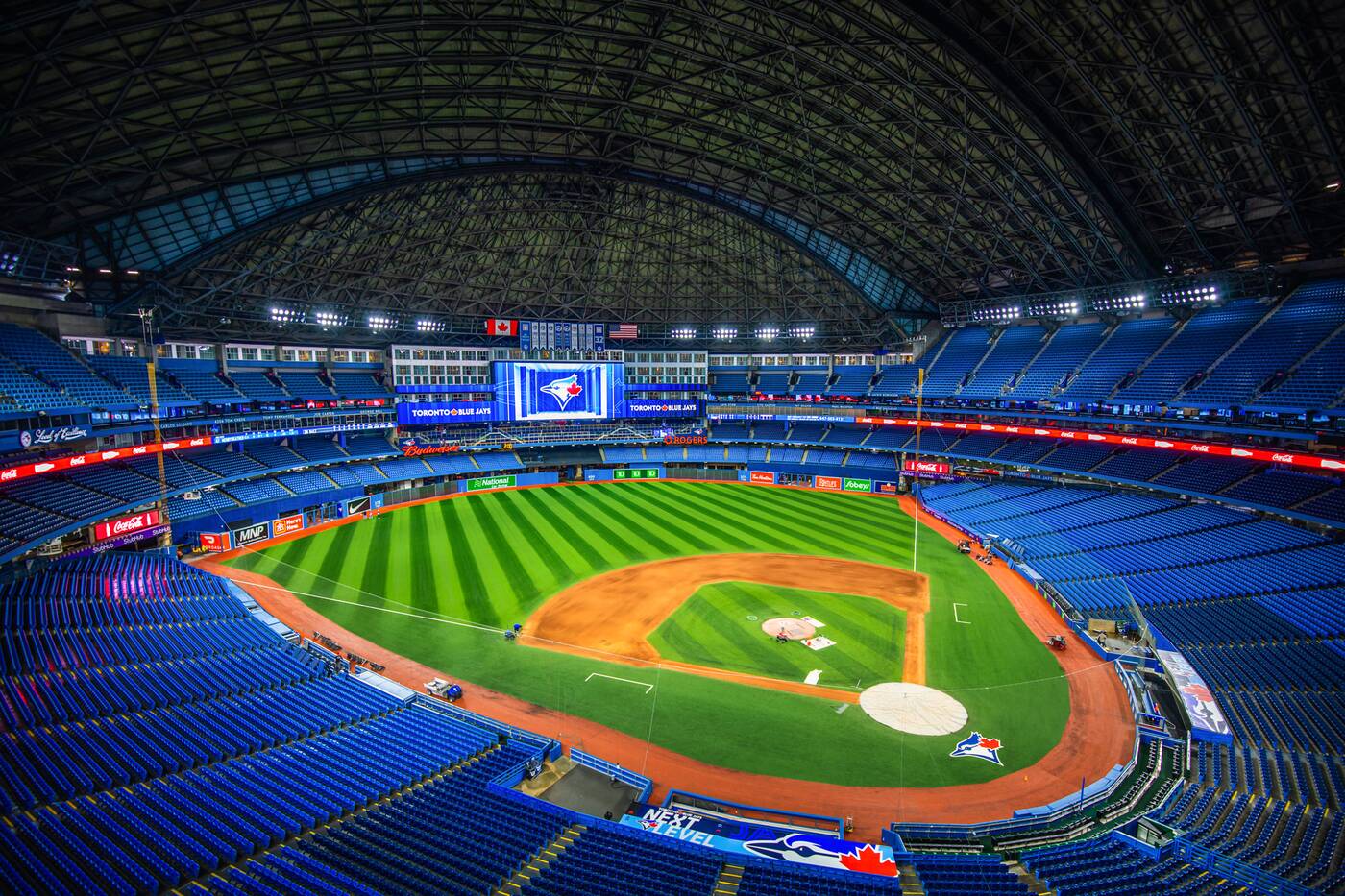 For a quarter billion dollars, you'd expect to see some bold changes to the ballpark, but details are still murky.

What is known is that the actual dimensions of the field and its artificial surface aren’t expected to change, nor will the iconic exterior. What will change, however, is the stadium's lower bowl, which will be entirely removed and replaced by more modern seating. 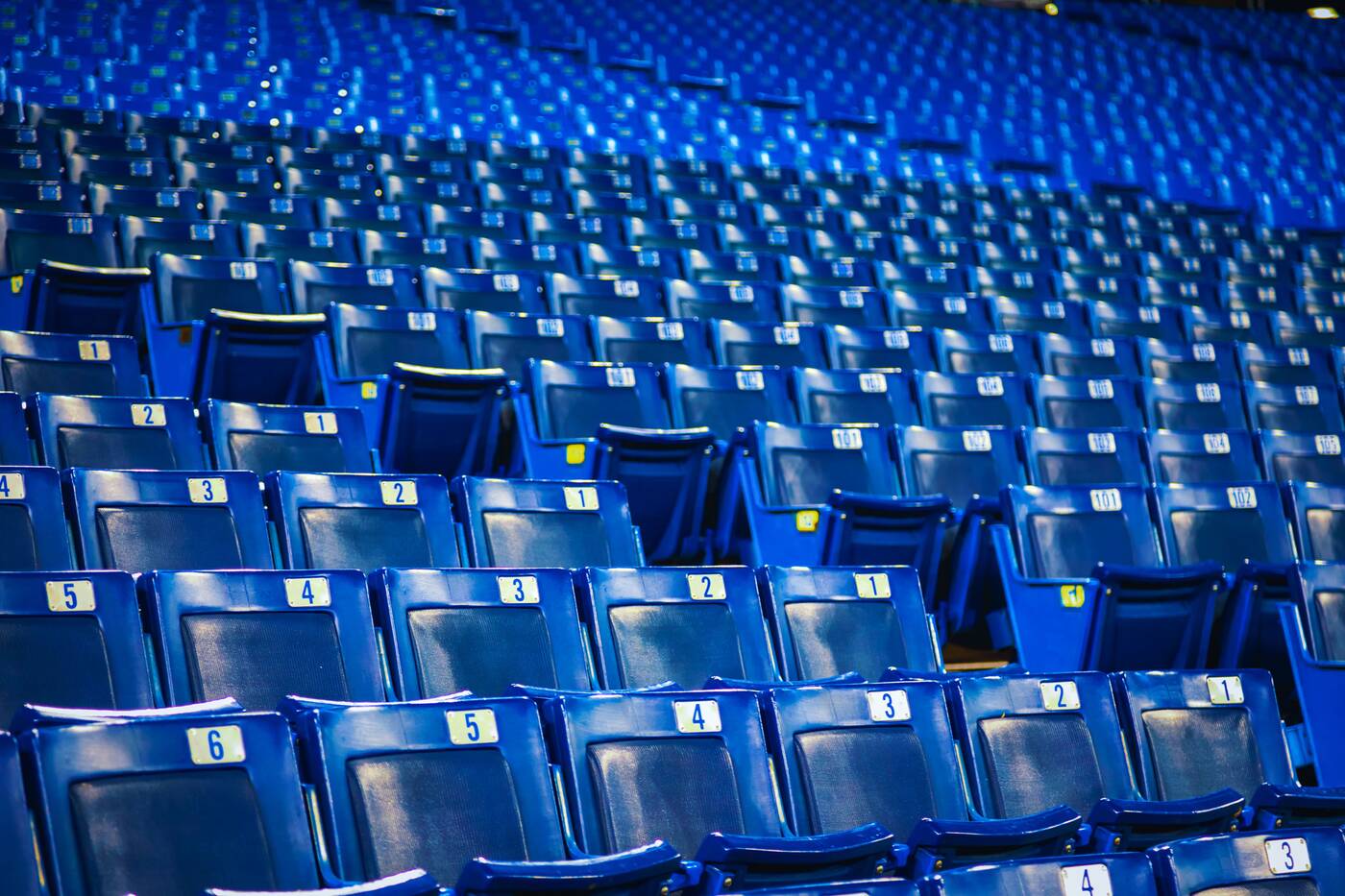 The plan to pour money into the Rogers Centre took another turn this week when Rogers opened up a lobbying file with the City to begin a dialogue about the coming project, led by none other than Toronto Blue Jays President & CEO Mark Shapiro.

The lobbying file brings the upgrades a step closer to fruition, but it also presents a few questions.

Shapiro's phone call with Etobicoke-Lakeshore Councillor Mark Grimes at the start of June would make more sense if Grimes was a member of the Planning Committee, or if the dome was in his ward. Neither is the case, so it's unclear what his involvement is.

In his City Hall Watcher newsletter, Matt Elliott suggests that Grimes' love of sports could be a factor, the councillor moonlighting as the commissioner of a lacrosse league, though it's more likely that Rogers is just trying to figure out who to even direct their lobbying efforts towards.

Elliott notes that Mayor John Tory is unable to participate "due to his longstanding conflicts of interest with Rogers-related files," while the local councillor, Joe Cressy, has resigned, with successor Joe Mihevc serving in a temporary caretaker role.

Other lobbyists on the file include the Jays' SVP of Finance and SVP of Strategy & Operations, as well as a representative of Crestview Strategy, the latter to lobby city staff on what is being described simply as "Improvements to the Blue Jays fan experience at the Rogers Centre."

The planned overhaul comes hot on the heels of a major upgrade to the stadium experience prior to the 2022 season that saw the installation of a massive new 8,000 square-foot screen and scoreboard combination.