Toronto is getting an indoor adult playground all about childhood nostalgia

Adulting is hard, and with the horrendous weather Toronto's been experiencing the past few weeks, we all need a bit of a pick-me-up.

Cue HideSeek, an upcoming pop-up for adults dedicated to all things childhood nostalgia.

At 7,000 square-feet, this new maze of of interactive installations will definitely not be as big as Happy Place, but it does include another ball pit, and mock ups for the inside promise more than 10 rooms that should be just as fun (and Instagrammable).

Fun rooms include Dream World, a giant fort made of pillows, that leads to another room decorated with those classic glow-in-the-dark star stickers.

Other bubble gum coloured rooms include one with fur-lined walls and inflatable bubble couches. 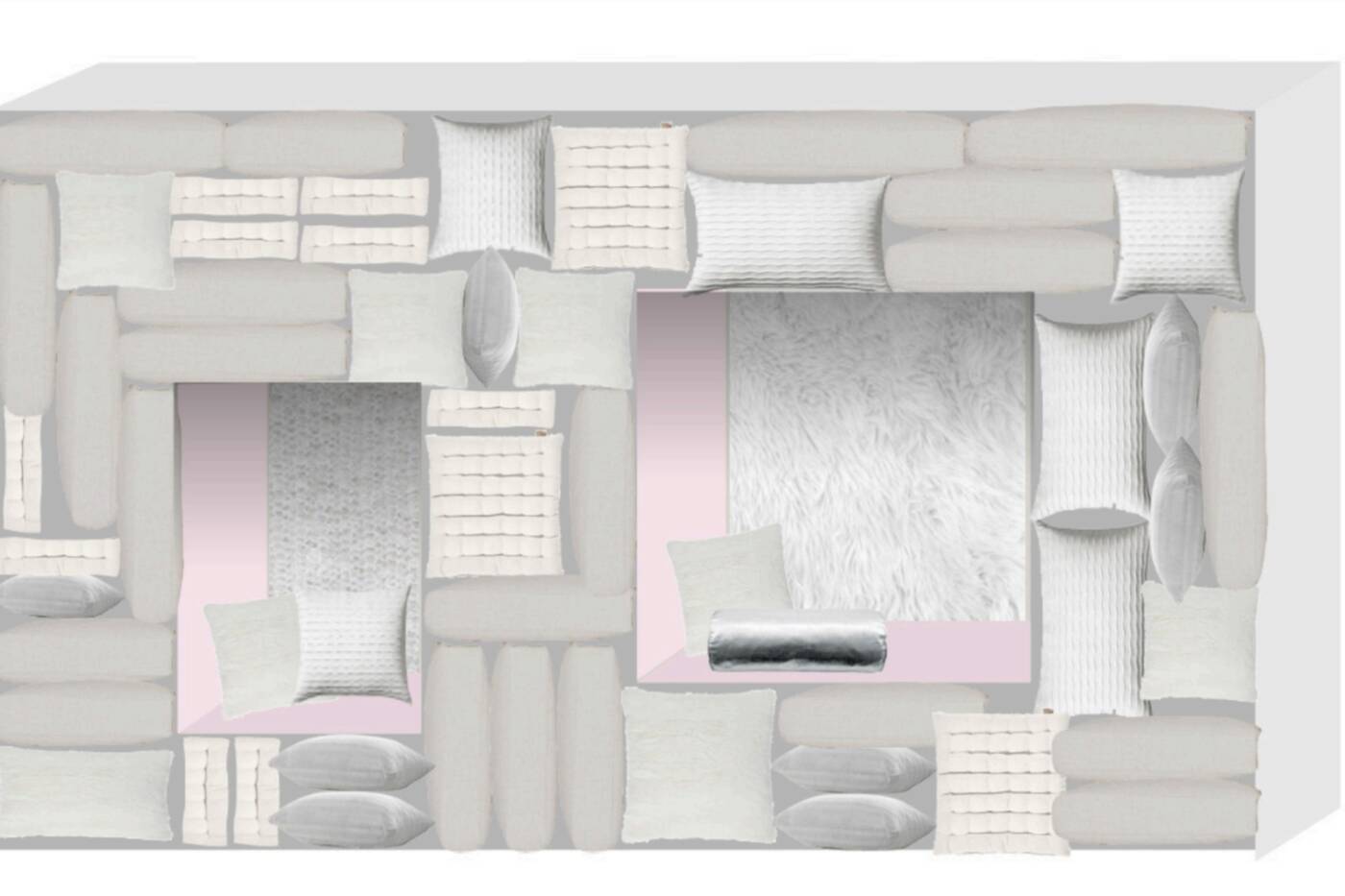 HideSeek will include a series of room including a giant pillow fort. Photo courtesy of HideSeek.

Even better than that might be the room filled from top to bottom with the ultimate 90's kid toy: slinkies.

HideSeek opens officially on March 30 at 1305 Dundas St. West and runs for two months. Those who've bought a ticket—they go on sale to the public on Mar. 14 at 10 a.m.—will be able to visit the installation from Thursdays to Sundays.