15 photos of pooches and puppies from Woofstock 2014

Woofstock 2014 moved North America's largest outdoor dog festival east to Woodbine Beach, where Toronto pups had total domination to strut (costumed or not). While the move was tough for some anxious pups TTC-wise thanks to construction on Queen, dogs likely enjoyed the park more than the fest's previous downtown digs, and while human pals chatted, scoped swag, and showed off their designer Pekingese/noble mutts, the weekend was really a party for the dogs (okay, a few shaky chihuahuas could happily have stayed home). Politicians were out rustling the hound vote, which just made Sunday's Running of the Pugs look all the more honourable and just.

Check out some of Toronto's cutest canine socialites in our photo gallery from Woofstock 2014. 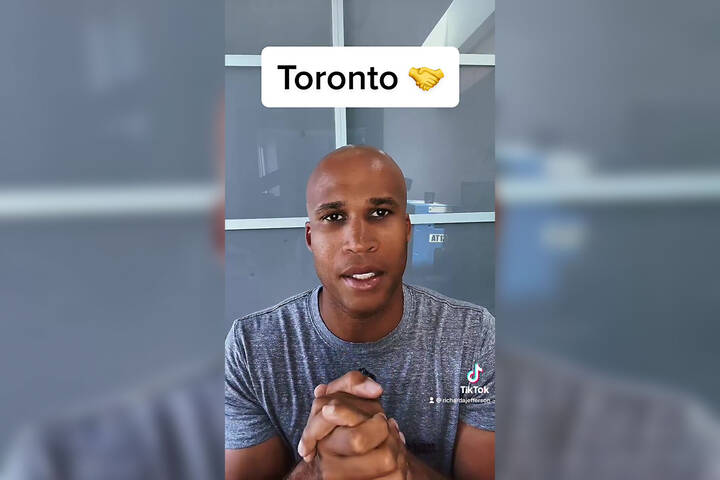