Quixotic Sounds, located a staircase below Via Norte on the corner of College and Dovercourt, is a record store bringing obscure international vinyl to Toronto. Since opening its doors in October, owner Pascal Roth has offered a sought-after collection of vinyl from Veyvey, the town where the original Quixotic Sounds first opened in Switzerland. 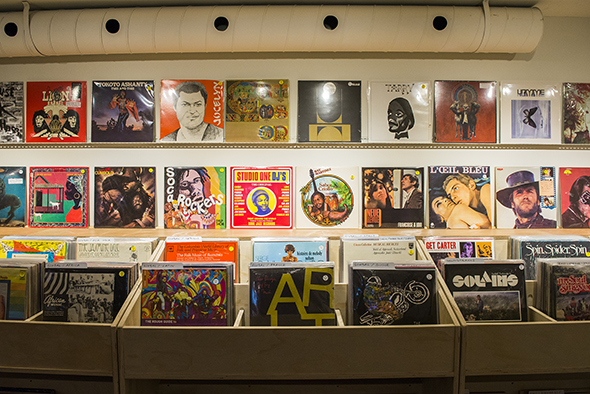 After nine months of renovation, Roth transformed the spacious basement area into a vinyl haven with modern wooden shelving units, funky carpets and a grand piano fit for a grandmother's yard sale. Live performances will bring the eclectic store to life with a stage area for intimate acoustic shows. 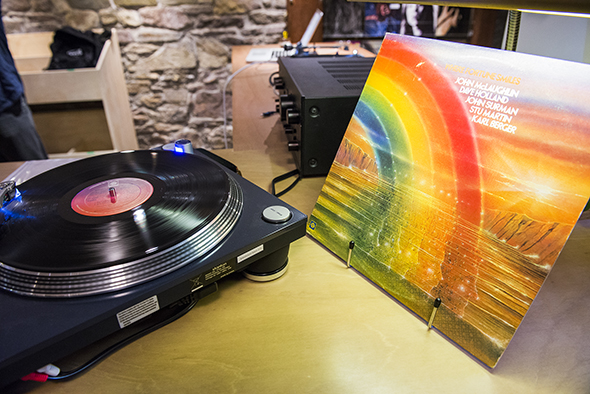 Opening Quixotic's sister location in Toronto was a highly anticipated and obvious move for the record store owner. As the organizer of the Heartland Music Festival, Roth has close ties to Canada's local independent music scene, promoting bands such as Broken Social Scene, Owen Pallet, Timber Timbre and Buck 65 (to name a few). 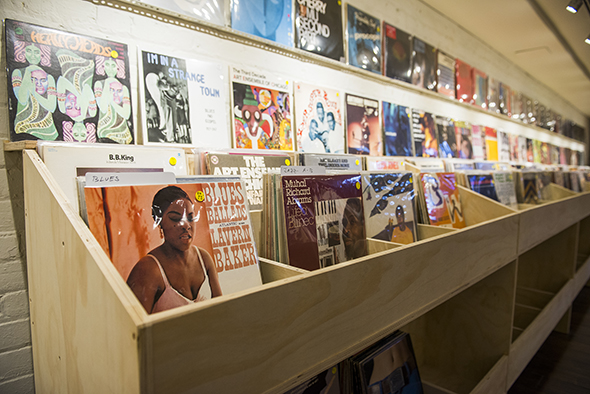 With a growing collection of jazz, including a noteworthy display of Miles Davis, John Coltrane and Herbie Hancock, the Toronto shop offers a large collection of used vinyl with a small selection of new releases like Jamie XX ($25) to satisfy record snobs, disc jockeys and those "just browsing." 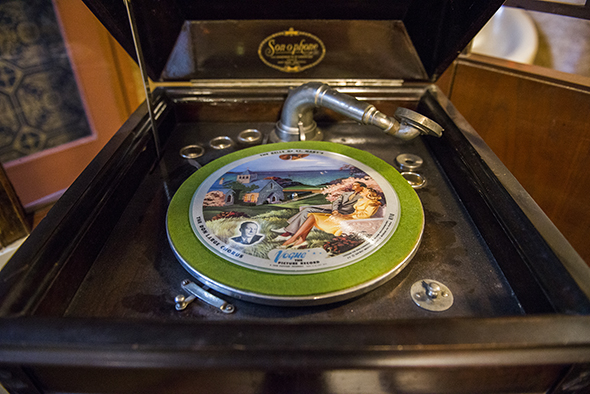 Rest assured, there's plenty of classic, soul-funk, hip-hop and wide-ranging international records to make this shop stand out against neighbouring competition like the diminutive City Beat Records . Quixotic will continue to support local by buying used records and cross-promoting talent from Canada to Switzerland, and vice versa. 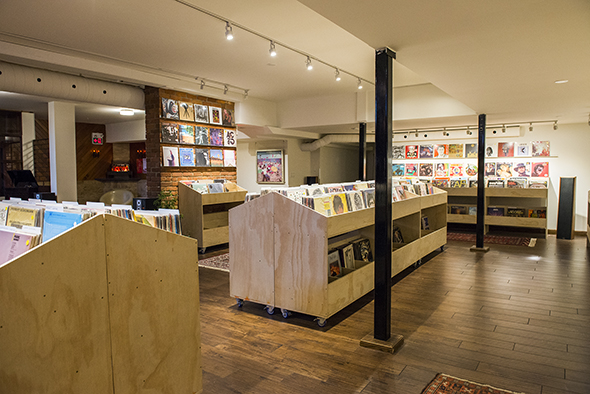 Depending on your taste, vinyl ranges from $5 (used) to $30 (new release). In obscure genres like Quixotic's Strange Hawaii, a vinyl of Kahaialii's Maui Style goes for $20. It's a relief to find rare vinyl that's reasonably priced and genuinely hard to find. 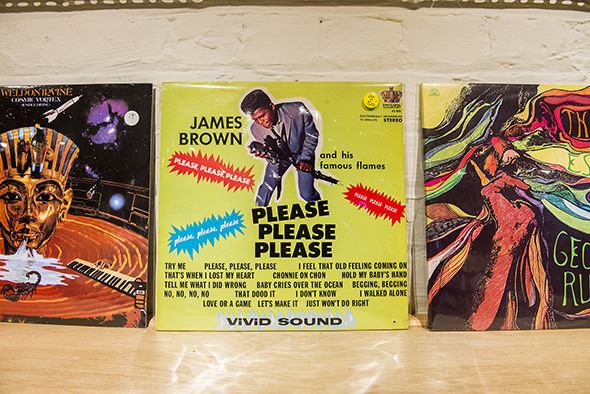 Complementary to its soulful charm, the store is fully stocked with James Brown, George Russell and Latin Jazz's Mongo Santamaria. A novel selection of vinyl that will only grow with time. 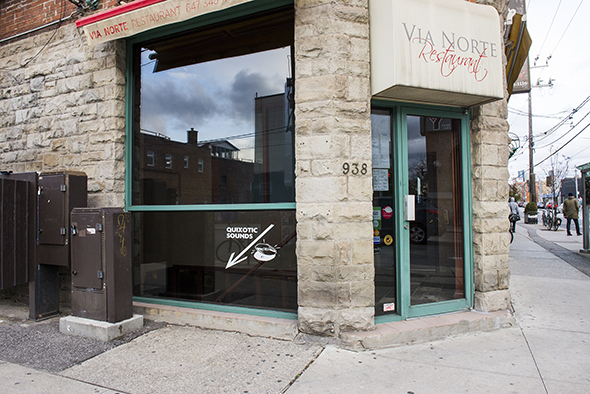